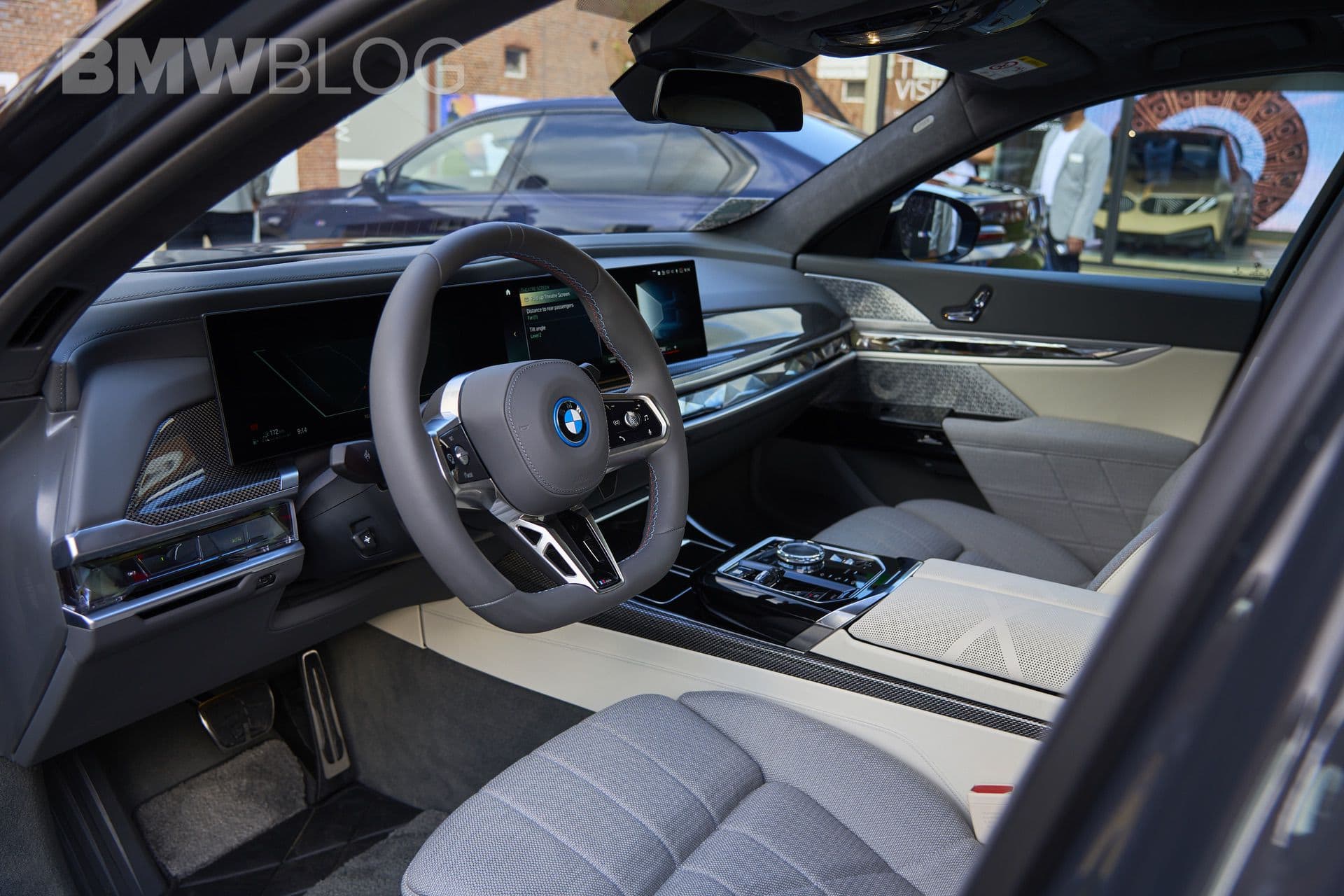 The yet-to-be-confirmed tidbit comes to us via well-known BMW insider ynguldyn from the Bimmer Post forums. He goes on to say there are no details about Personal Pilot being available in the United States, which isn’t all too surprising since the necessary legislation has yet to be developed in North America. 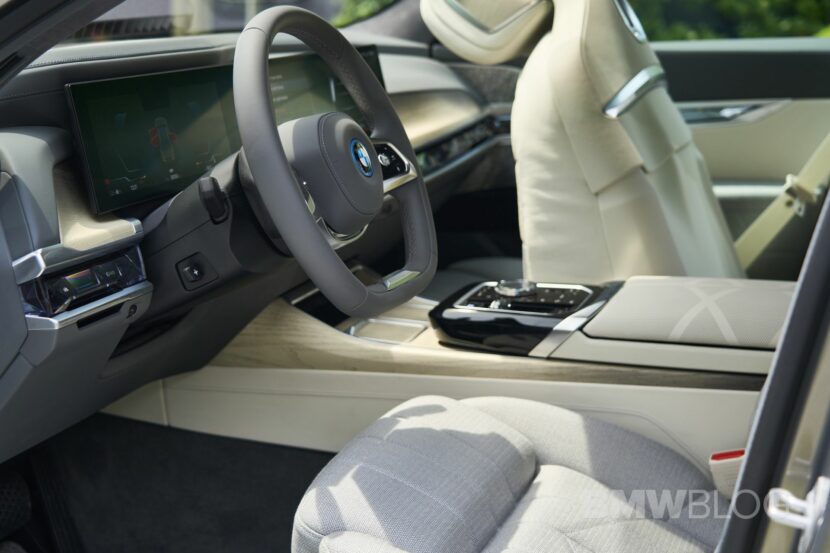 Mercedes has managed to beat BMW to the Level 3 autonomy punch since it started sales of the fully electric EQS with this system more earlier this year in Germany. The Drive Pilot is also available for the conventionally powered S-Class luxury sedan, with more models to follow.

At the end of 2021, BMW announced plans to join forces with Stellantis to work on a Level 3-certified autonomous driving system. The tech will get better with time even after purchasing the vehicle courtesy of over-the-air updates.

There’s no word just yet about the iX getting Drive Pilot, although the same source previously reported the electric SUV would get a Motorway Assistant from March 2023. It’s unclear whether the reports were referring to the same feature, but we do know from BMW the model codenamed i20 has been developed with full Level 3 capabilities in mind.