Hyundai Ioniq 6 Debuts As BMW i4 Rival With Swoopy Shape 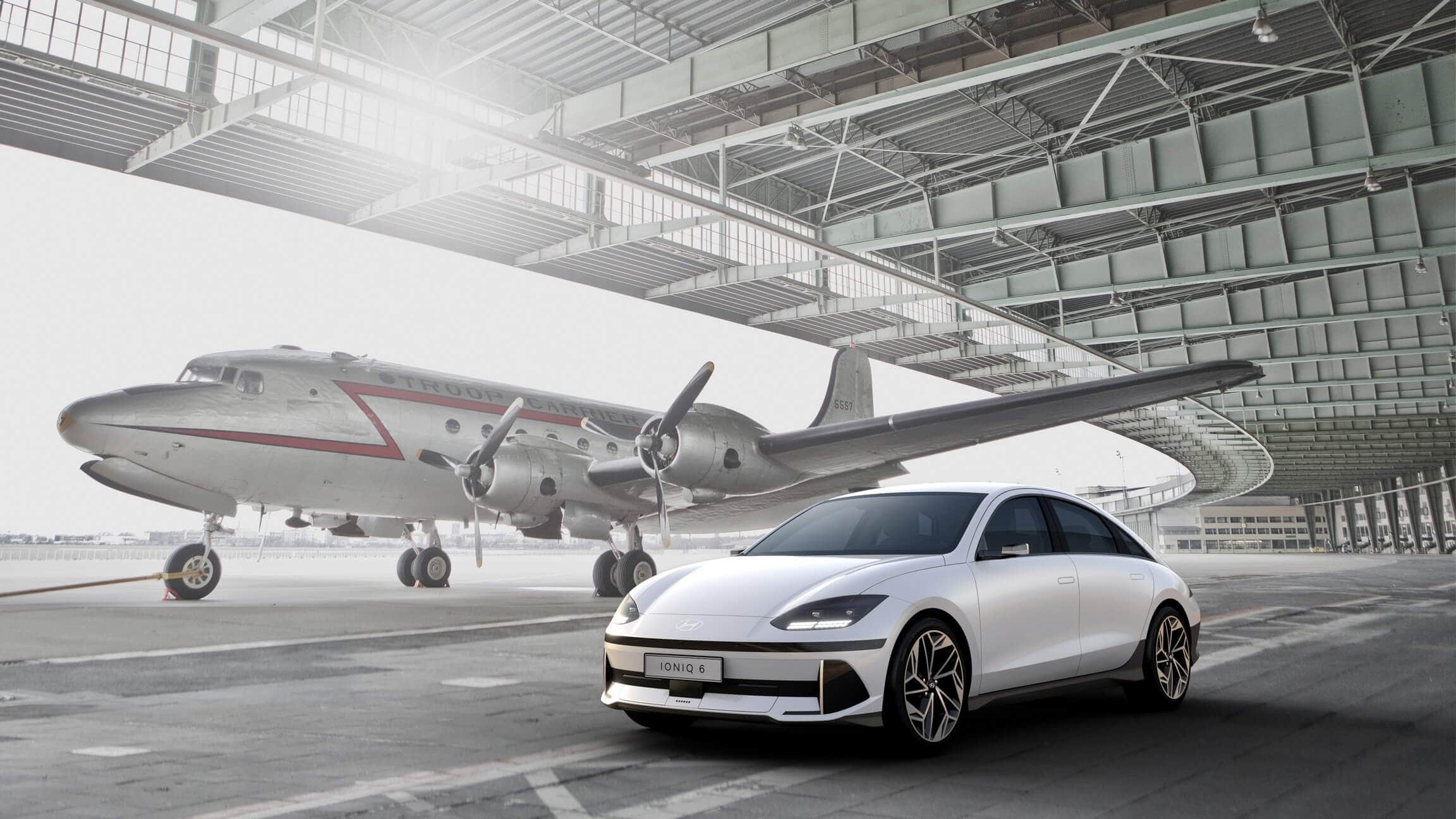 Besides the Tesla Model 3, the BMW i4 now has to worry about one more rival as Hyundai is introducing the Ioniq 6. The production-ready EV has been subjected to a painstakingly long teaser campaign and now it’s finally here looking like no other electric sedan before it. It adopts the same pixel light theme as the Ioniq 5 crossover, lending the car a retro-futuristic appearance.

We can’t remember the last time we saw a sedan with two spoilers, but the Ioniq 6 has them in a bid to look sporty. Finished in black, the upper one incorporates a wide LED third brake light while the other mounted lower is neatly integrated into the trunk lid, positioned between the Hyundai badge and the prominent IONIQ 6 lettering. 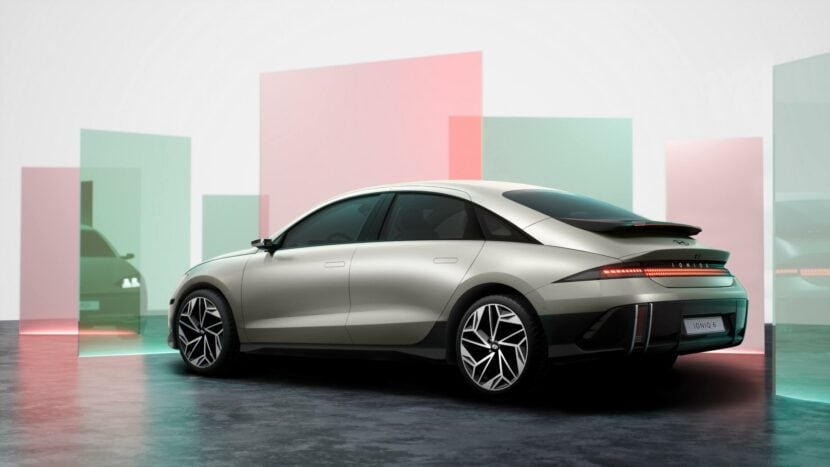 The red reflectors and reverse lights mounted vertically continue the pixel theme to give the Ioniq 6 a unique visual identity. A closer look at the side profile shows door handles that remain flush with the bodywork for better airflow. For the same reason, cameras have replaced the bulky side mirrors, but keep in mind these are legal only in a handful of countries. For the rest of the world, the electric saloon will stick with the traditional glass mirrors.

Those unusually long overhangs might tempt you to believe the Ioniq 6 rides on a platform developed primarily for cars with combustion engines, as it’s been the case with the BMW i4. However, it sits on the E-GMP architecture conceived right from the beginning exclusively for zero-emissions models. Hyundai is not releasing any technical specifications for the time being, but the wheelbase does seem quite generous judging by the length of the rear doors.

The interior is also a wonderful mélange of past meets future by adopting a minimalist design with neon-like LED ambient lighting like a nightclub from the 1980s. It too gets side-by-side screens because that’s where the industry seems to be heading, but it still (thankfully!) retains physical controls for the climate settings. With Hyundai showing the Ioniq 6 without regular mirrors, the corners of the dashboard incorporate small screens to show the camera feed.

Technical specifications are likely to be announced in July when the Hyundai Ioniq 6 will get its first public outing at the Busan Motor Show in South Korea. Much like the iX3-rivaling Ioniq 5 crossover, the new sedan is expected to come in a dual-motor configuration with all-wheel drive and about 300 horsepower. There should also be a cheaper RWD configuration with a single electric motor. Rumors point to a 77.4-kWh battery pack shared with other models based on the E-GMP architecture.

Hyundai’s EV onslaught isn’t stopping here as 2023 will see the introduction of the Ioniq 7, a large electric SUV to take on the iX, but with three-row seating. 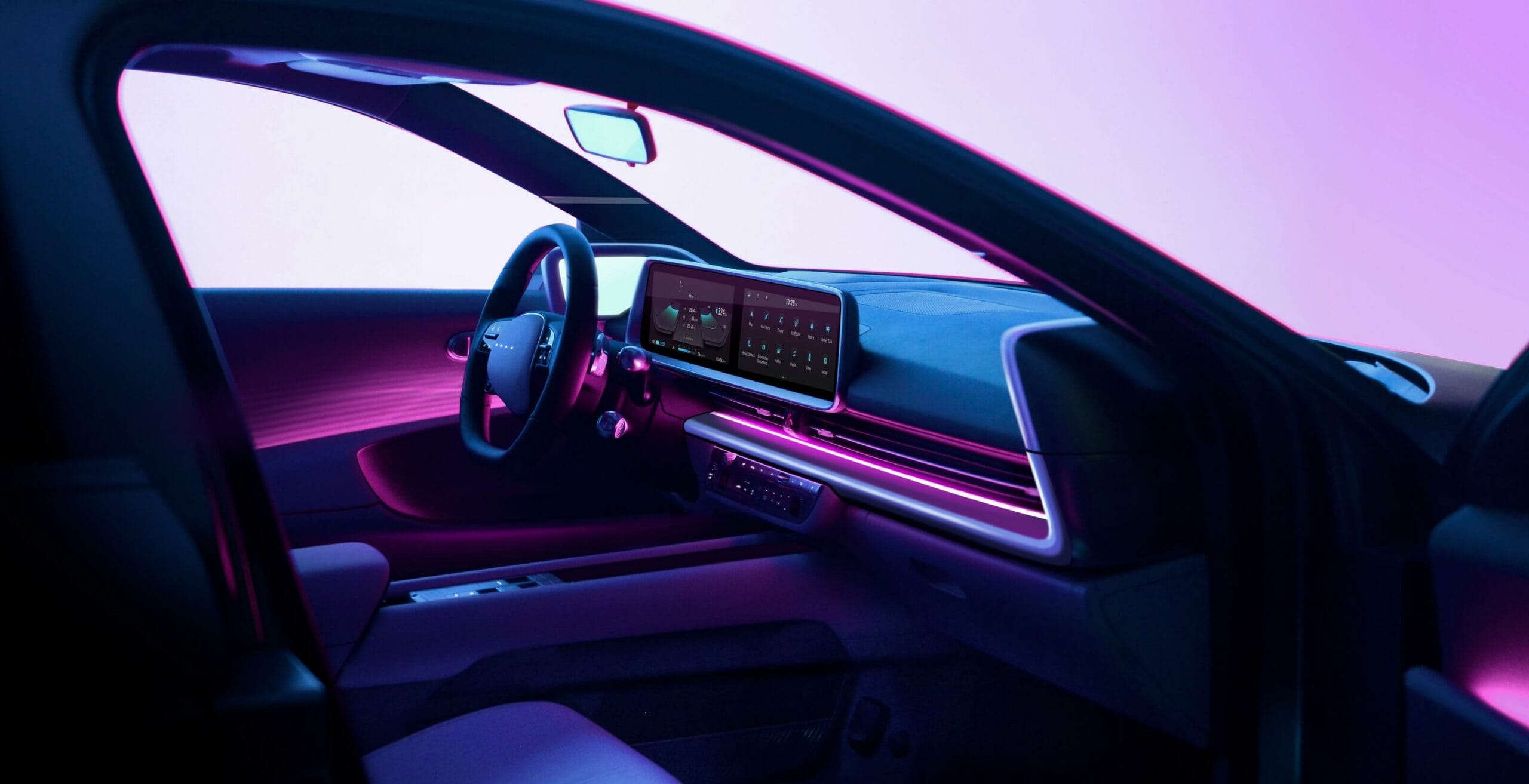 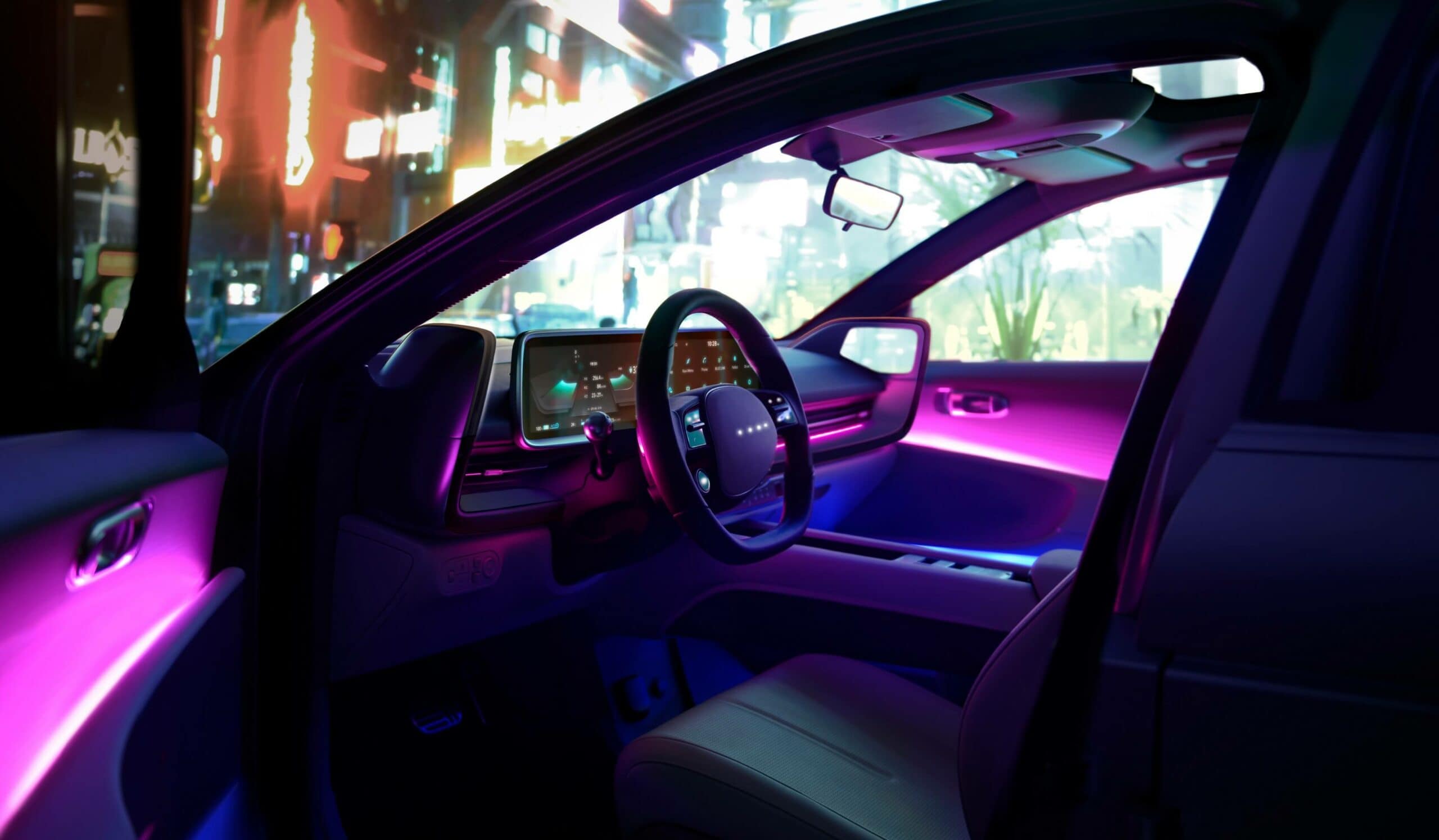 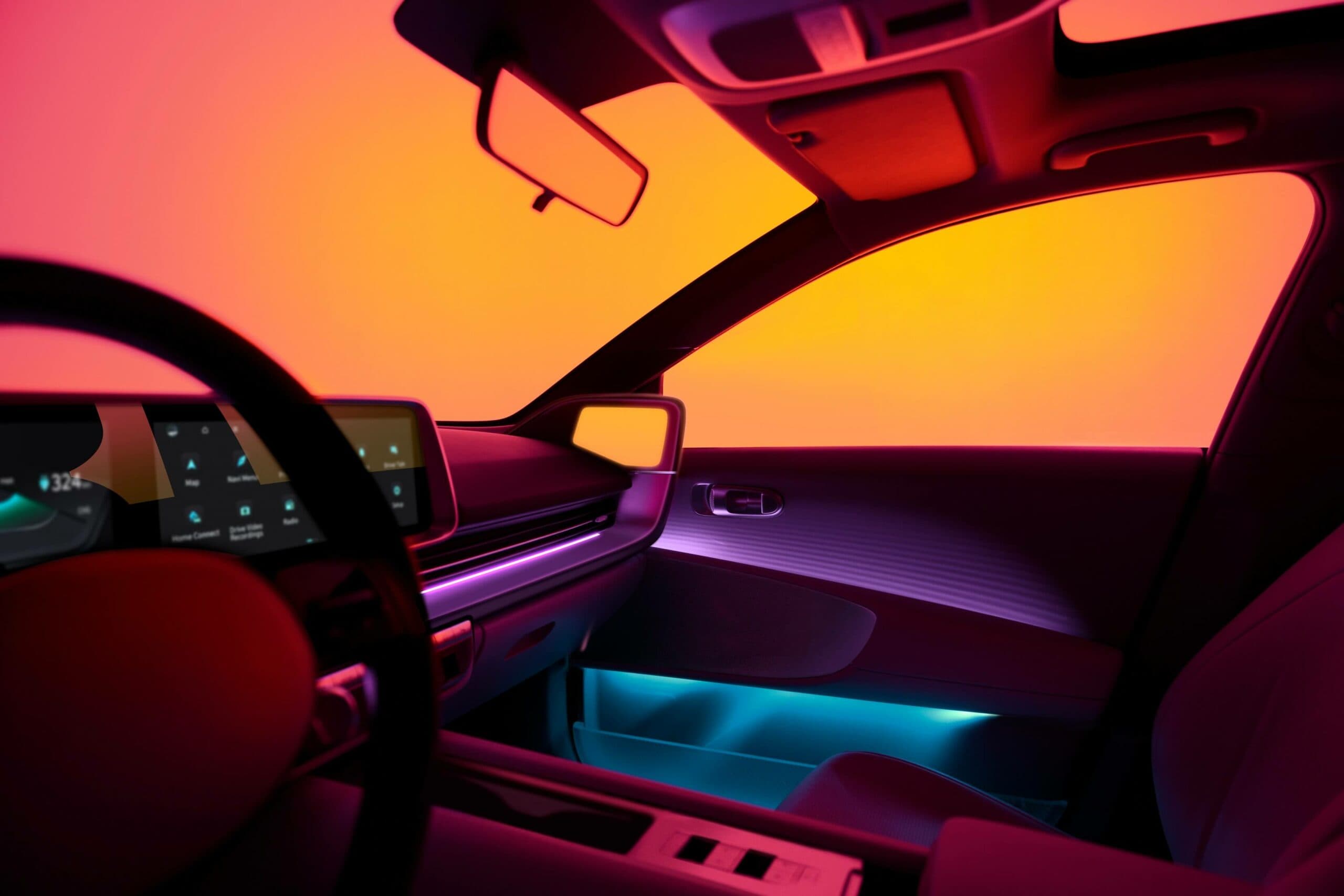 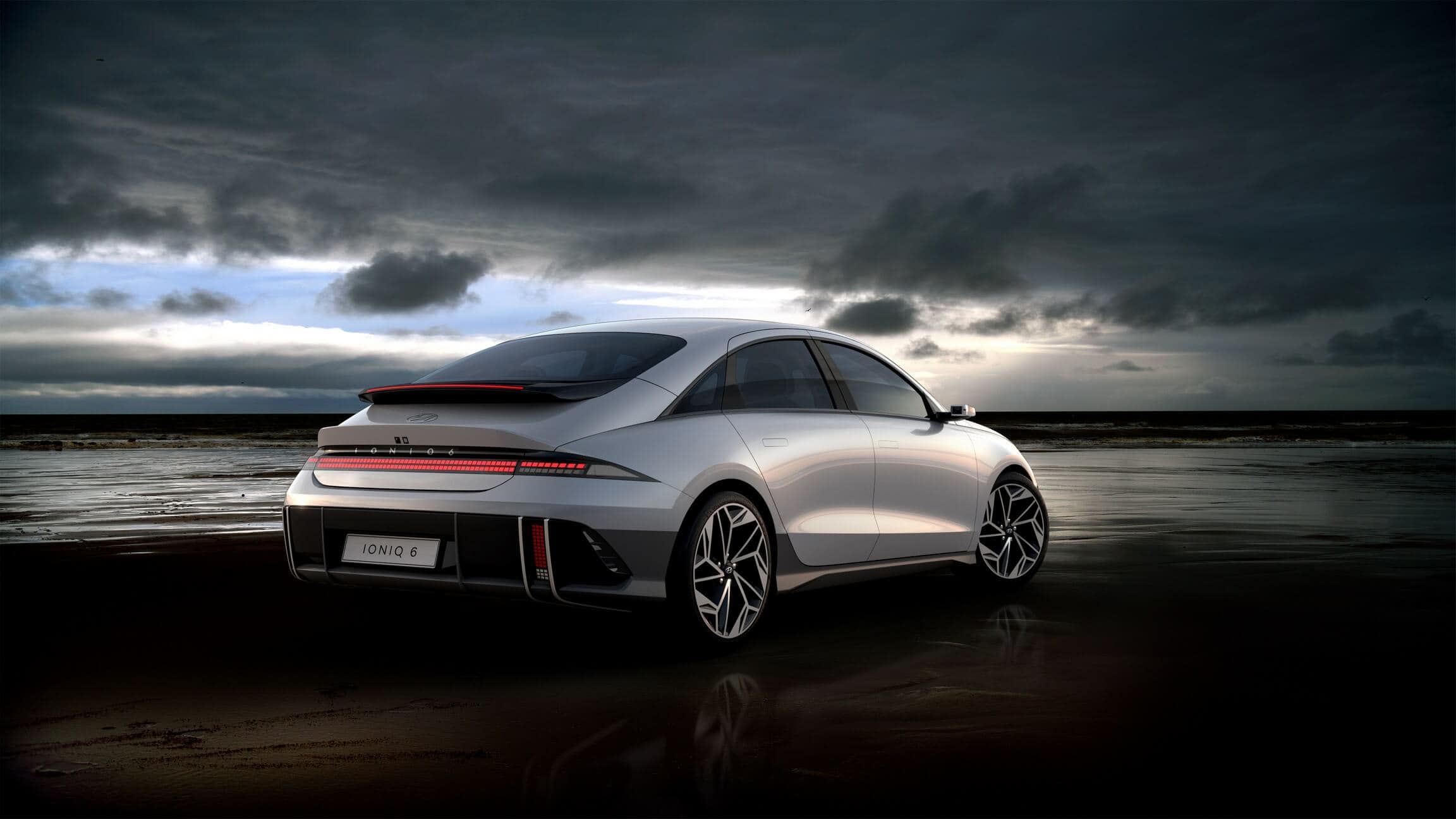 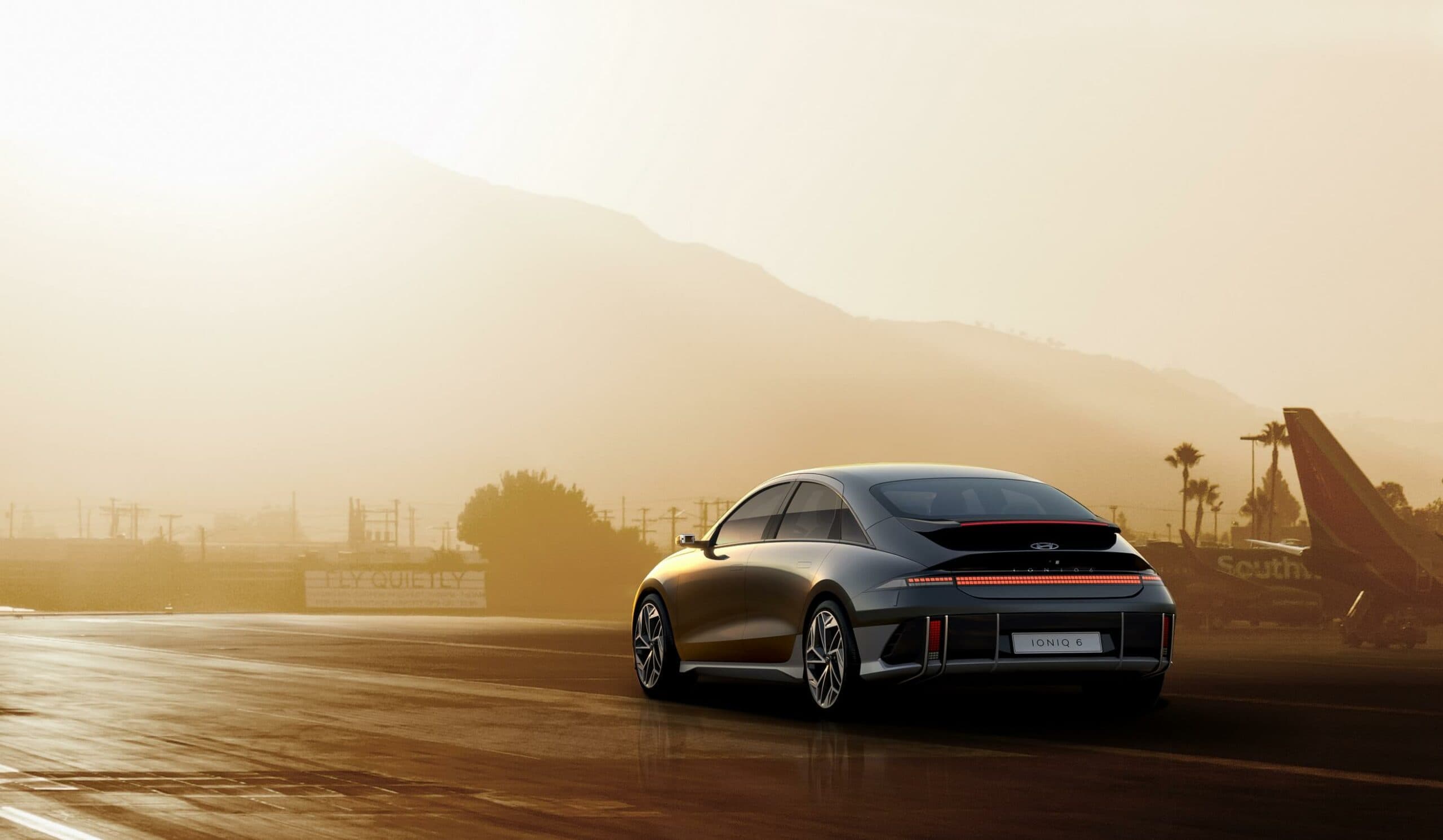 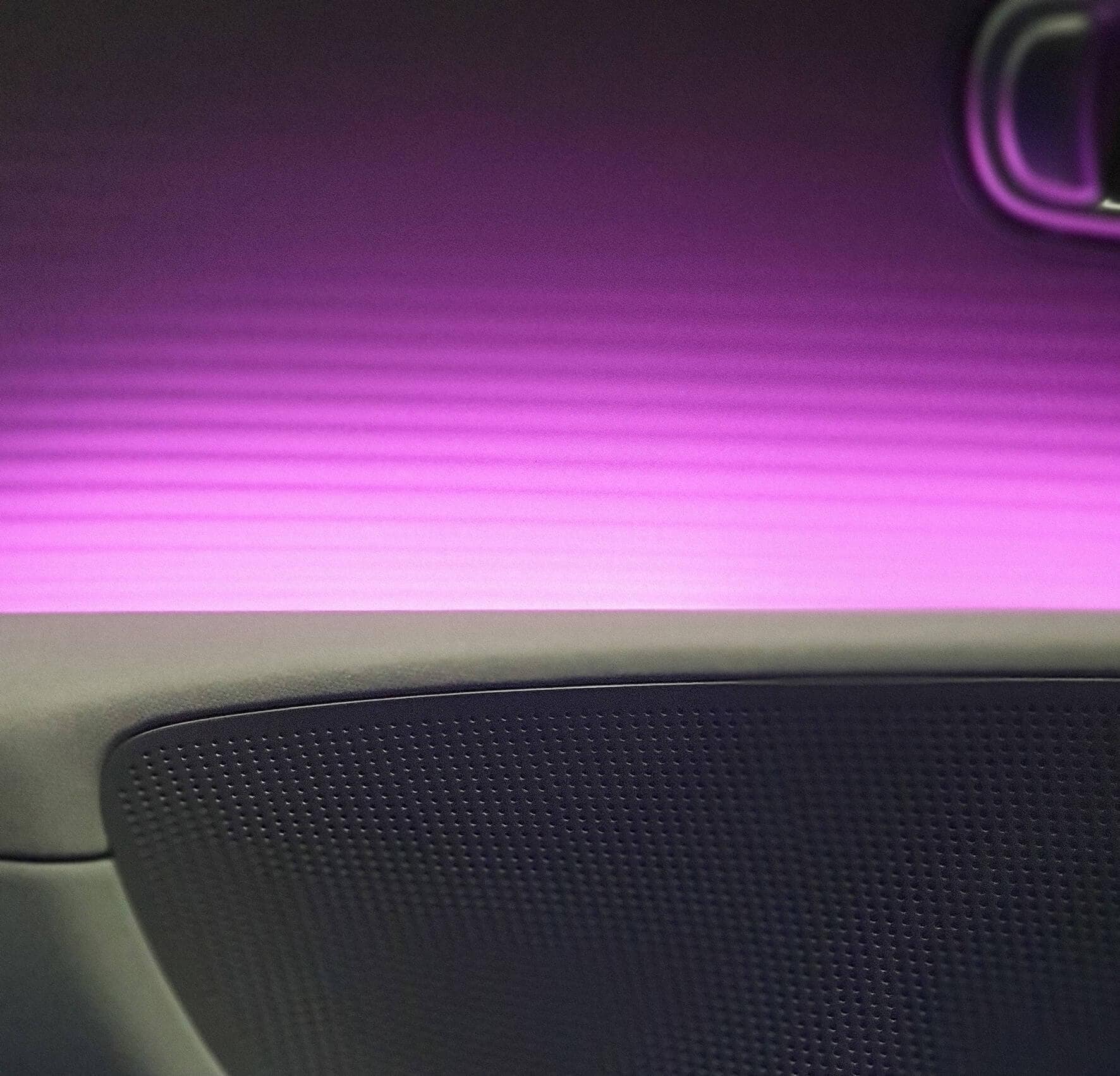 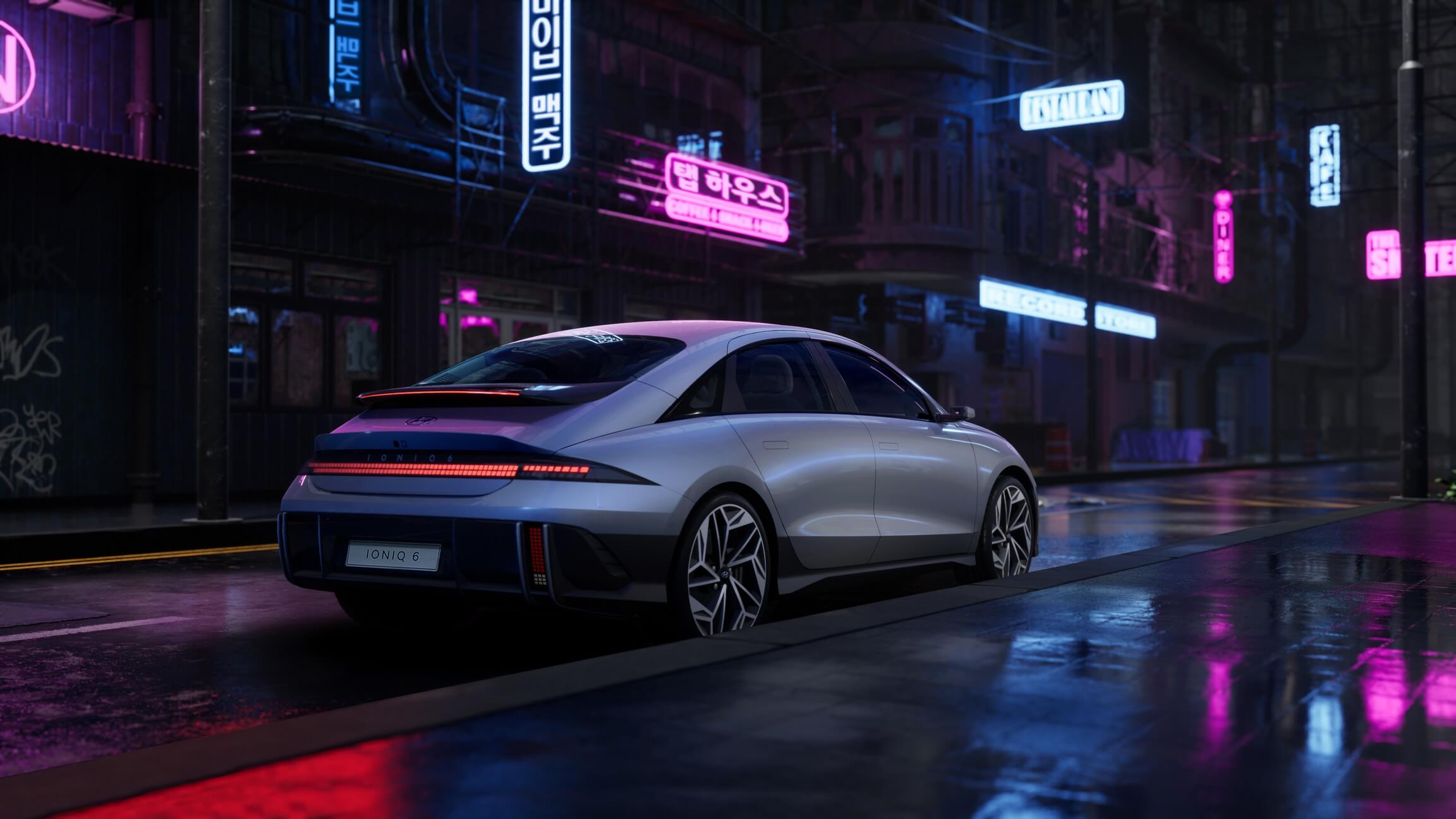 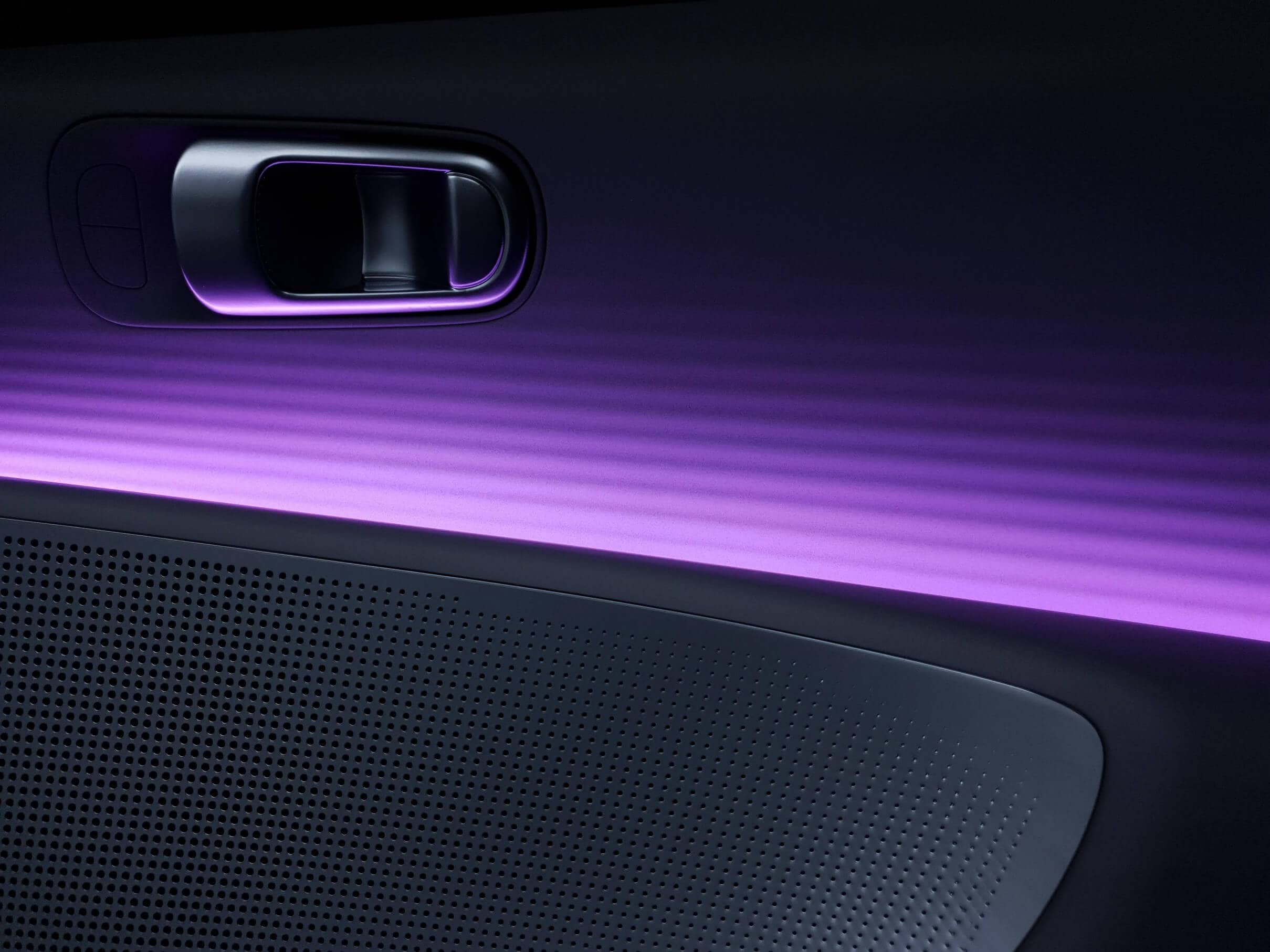 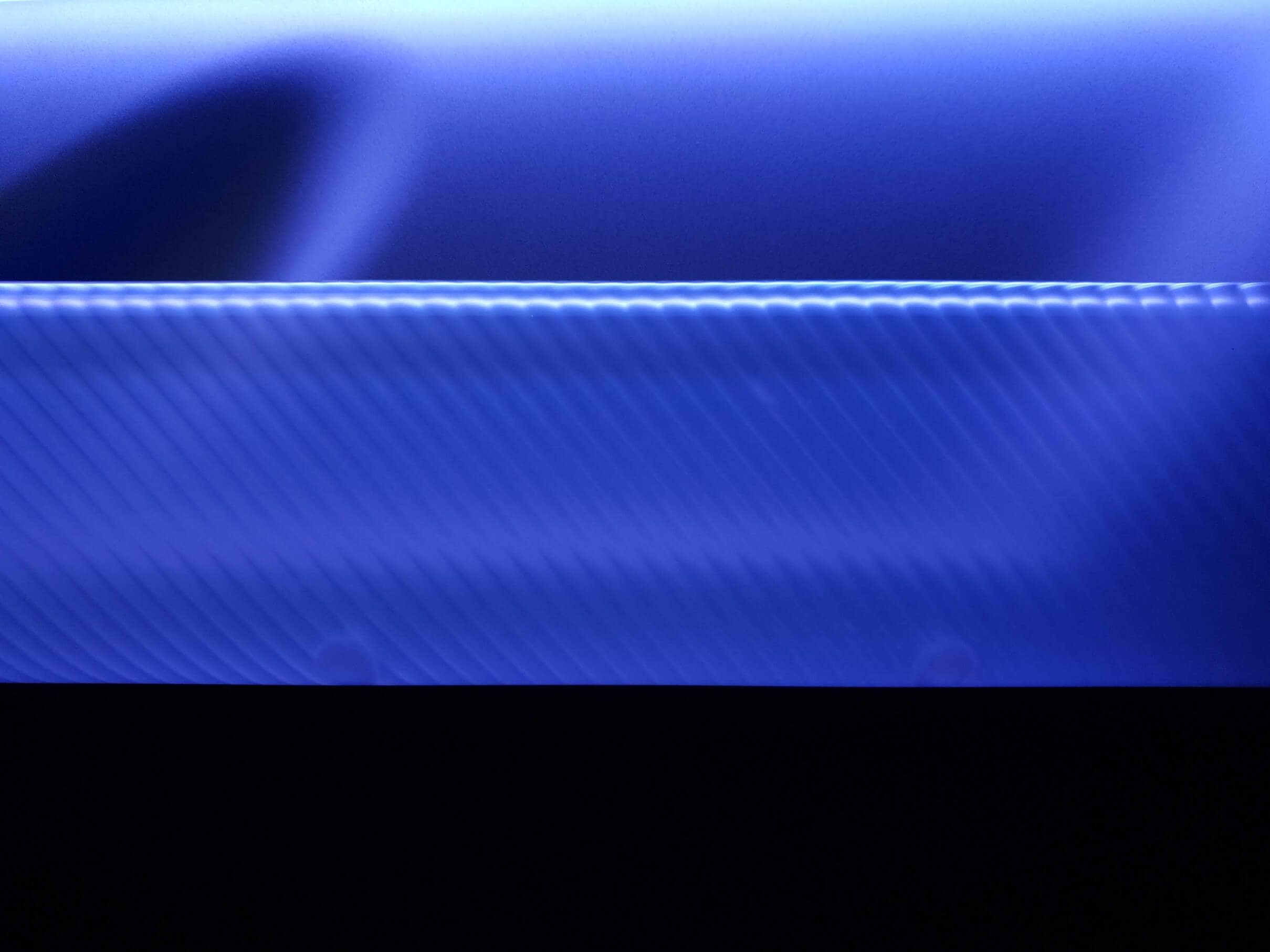 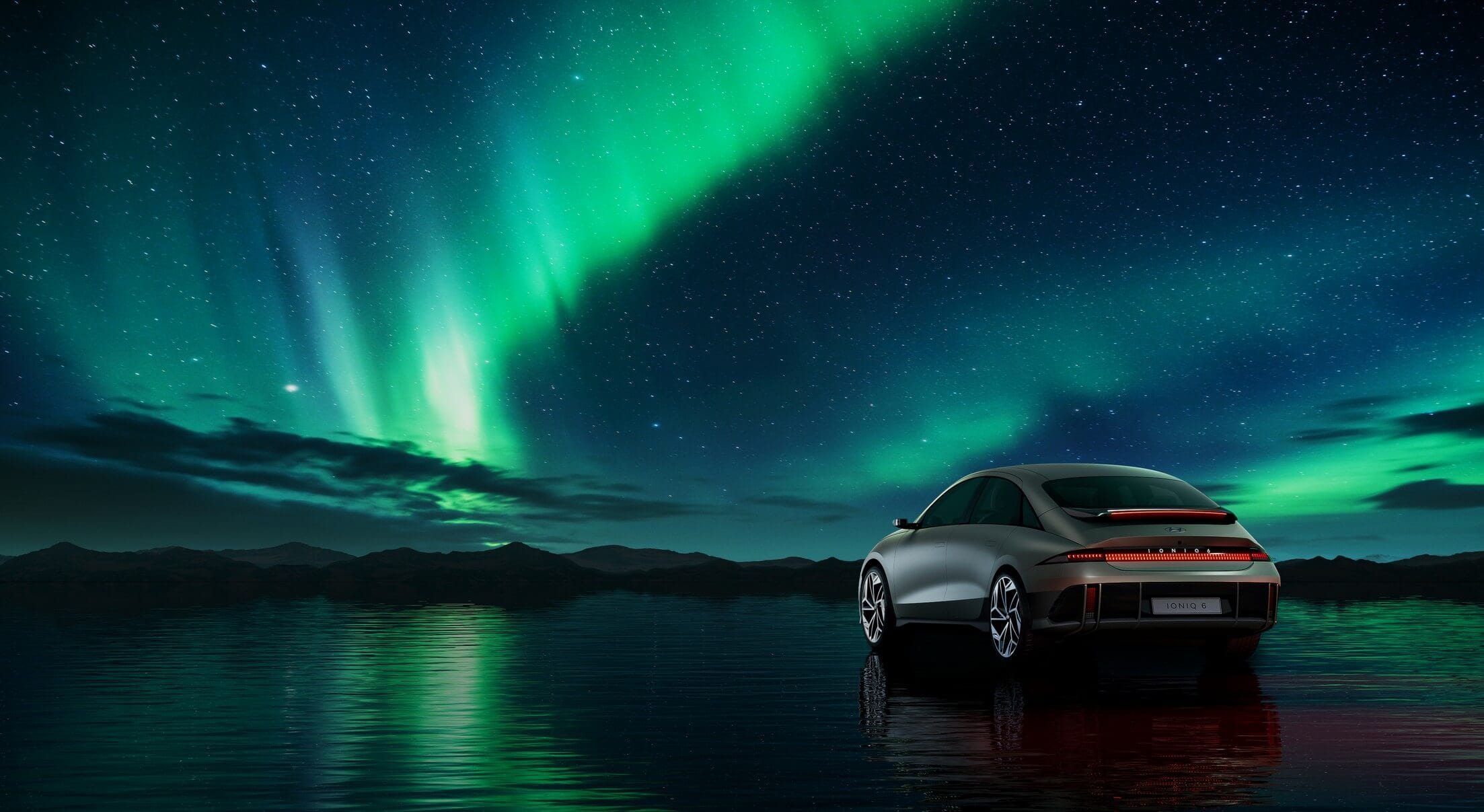 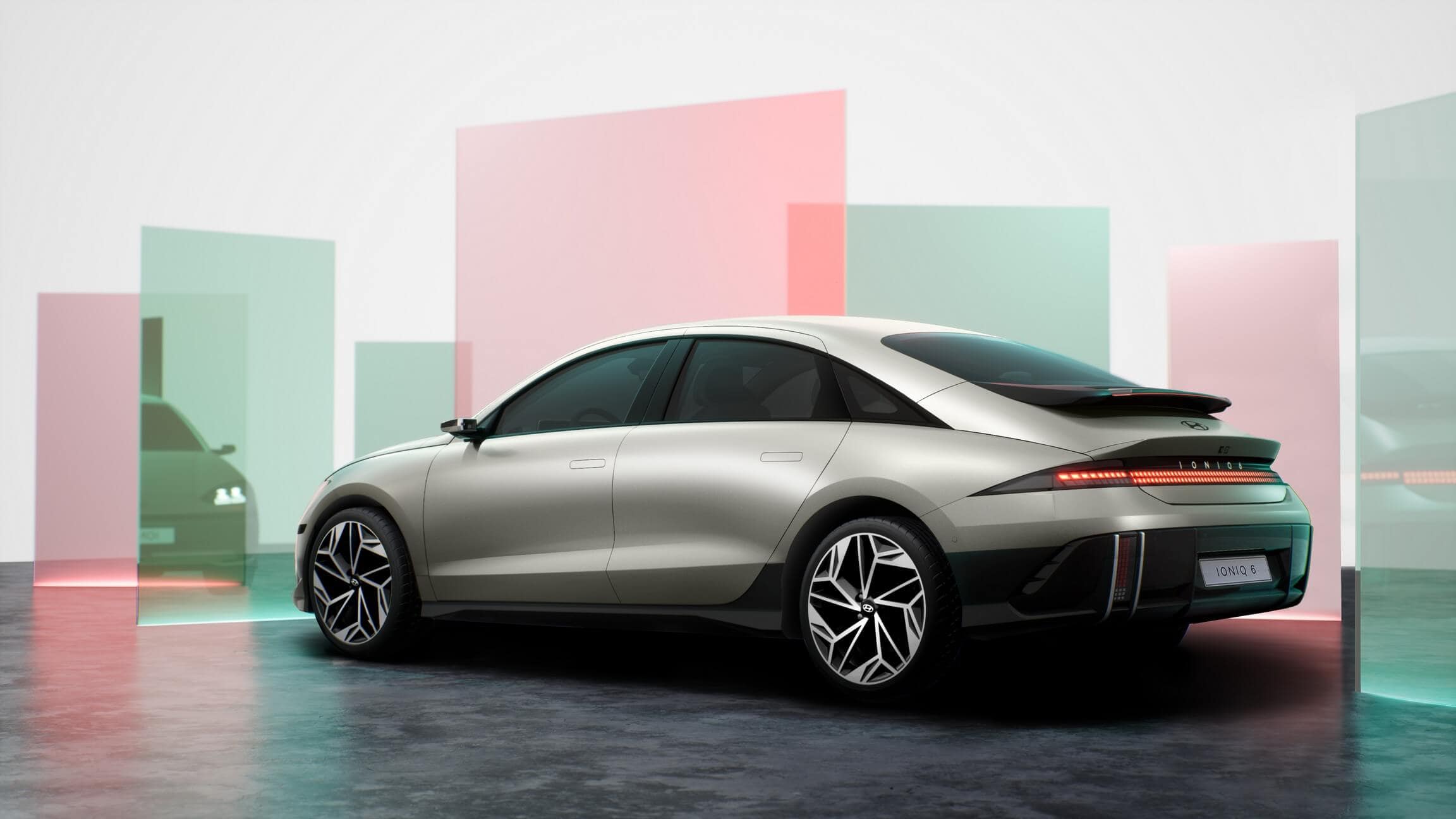