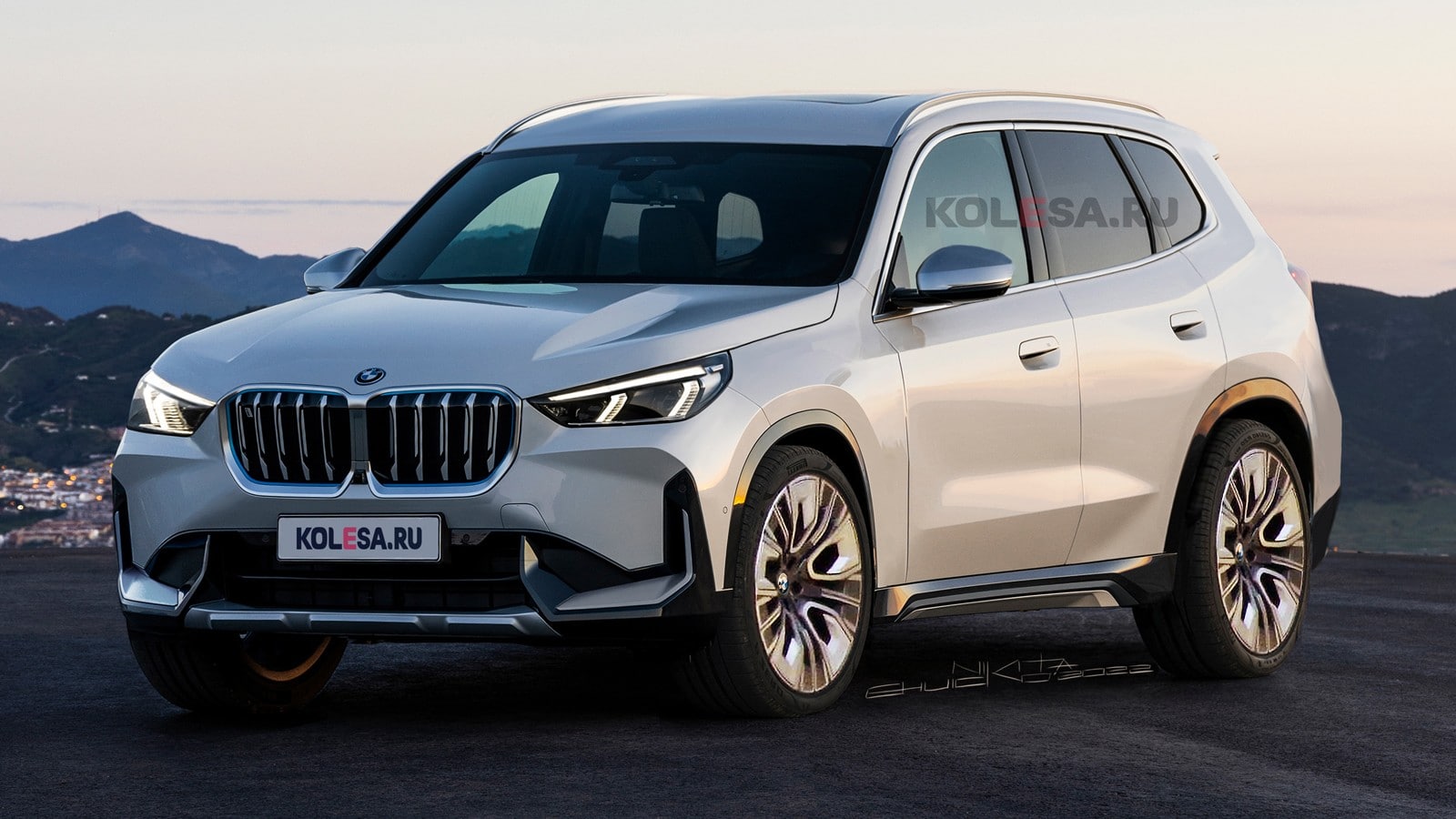 Well, that didn’t take too long. Merely days after spy photographers captured the new BMW X3 for the first time, an independent artist is attempting to digitally peel off the camouflage. The fourth-generation model is believed to carry the “G45” codename and won’t enter production until August 2024, according to Bimmer Post forum member ynguldyn.

That tells us an official reveal is unlikely to take place before the end of 2023, although our money is on a world premiere in the first months of 2024. With the prototype spotted being fully camouflaged, it’s tricky to figure out what was going on under the disguise. That said, the test vehicle seemed to be based on the CLAR platform whereas the next-generation iX3 will switch to the dedicated Neue Klasse architecture for EVs. 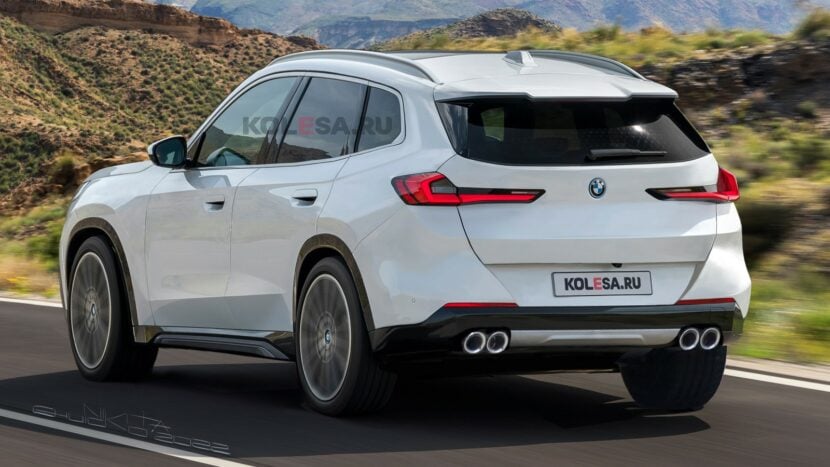 The work-in-progress X3 had quad exhaust tips and yet it wasn’t the X3 M. How come? Because BMW is already installing the more aggressive exhaust configuration on M Performance cars, with a relevant example being the new M760e. The facelifted M135i and first-ever X1 M35i have already been spotted with a quad-tip arrangement, so it’s definitely coming to “M Lite” models. The adjacent unofficial rendering images the 2025 X3 with the quad exhaust and sharper headlights inspired by those of the 3 Series LCI.

Interestingly, it is believed the M Performance model will be promoted from the current X3 M40i moniker to the “M50i” designation. That suggests a bump in power over the 382-hp output available today, but is highly unlikely to get anywhere near close to the 523-hp X5 M50i. BMW is still planning a full-fat X3 M, rumored to be known internally as the “G97.”

The German luxury brand intends to sell the revamped X3 with a variety of gasoline, diesel, and plug-in hybrid powertrains, joining the zero-emissions iX3. As for the next-gen X4, the coupe-SUV is rumored to be codenamed “G46” and apparently has an SOP date of December 2025. An X4 M (G98) will be launched further down the line.