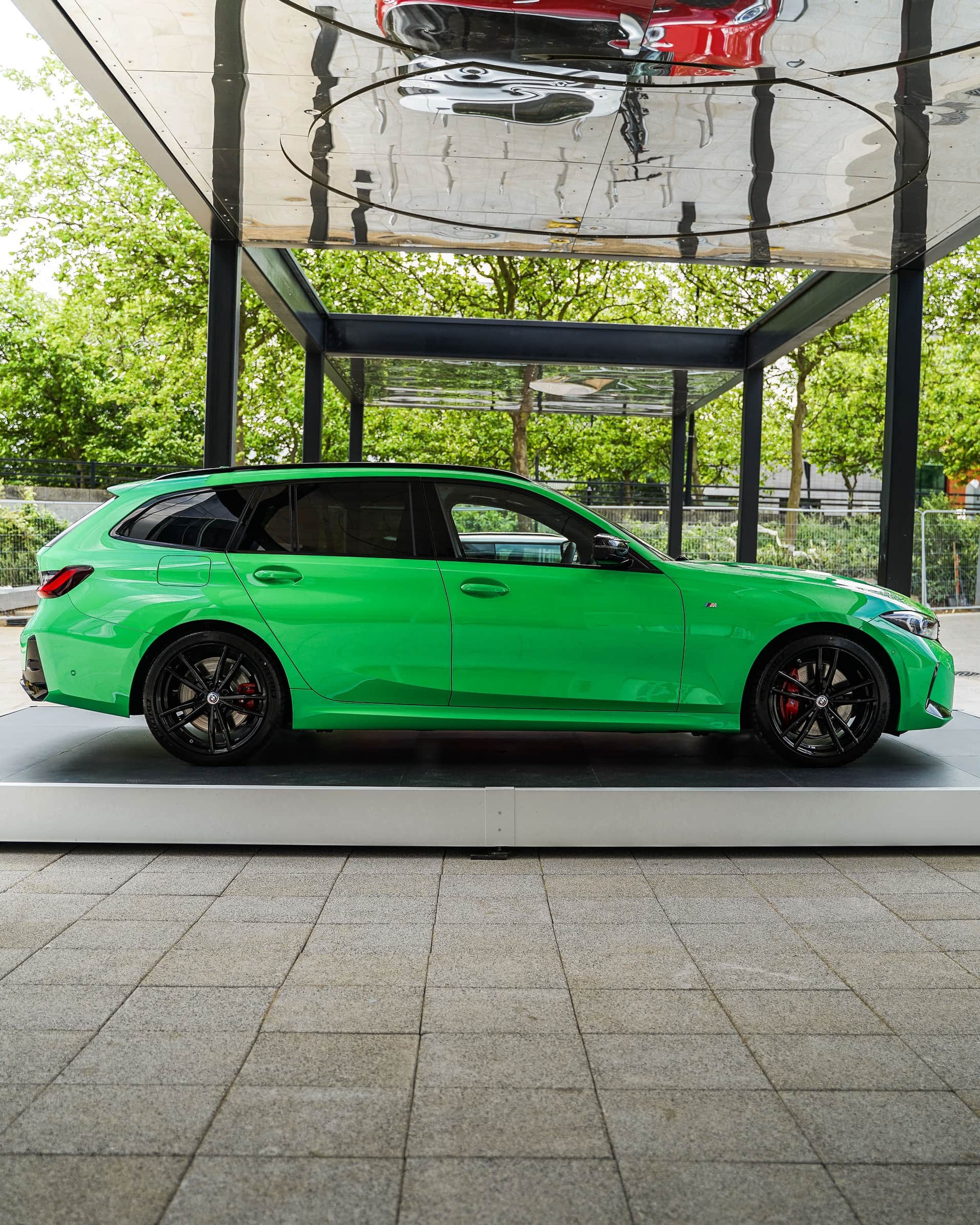 With good reason, the BMW M3 Touring has been getting a lot of attention in recent days following its online premiere and a subsequent first public appearance at the 2022 Goodwood Festival of Speed over the weekend. This wagon might not be as appealing, but it’s still interesting for several reasons. For example, these real images give us a first look at the M340d in the metal considering we’ve only seen the 2023 M340i so far.

While the 3 Series LCI comes with an optional carbon-fiber roof for the M Performance models, it’s only available for the sedan. The M340d Touring captured by Tom Chappell for the Stephen James BMW Group dealership wears an individual Signal Green paint that makes any BMW stand out. The performance diesel wagon gets the vintage Motorsport emblem available until the end of the year for all M and M Sport cars.

Mildly facelifted, the M340d xDrive has a redesigned honeycomb pattern for the kidney grille, which in this case is blacked out since the car has been configured with the optional M high-gloss Shadow Line option. The G21 also has a restyled front bumper in keeping with the X3 / X4 LCI while the LED daytime running lights look sharper compared to those of the pre-LCI 3er.

Available only in some countries, the M340d Touring gets the iDrive 8 infotainment like the rest of the 3 Series lineup, including the M3 Sedan. Math starts at €72,300 at home in Germany where those 19-inch black wheels cost nearly €2,000 extra. It soldiers on with the turbodiesel 3.0-liter engine but the inline-six now benefits from 48V mild-hybrid technology for a brief electric boost.

The M340d Touring remains a classy and practical mile-cruncher with more than adequate performance courtesy of its ample 700 Nm (516 pound-feet) of torque from just 1,750 rpm. The 340 horses continue to be sent exclusively to both axles via an eight-speed automatic transmission for effortless cruising. It’s worth noting that mild-hybrid provides an extra 11 hp as it does on all the other powertrains that now come with 48V. 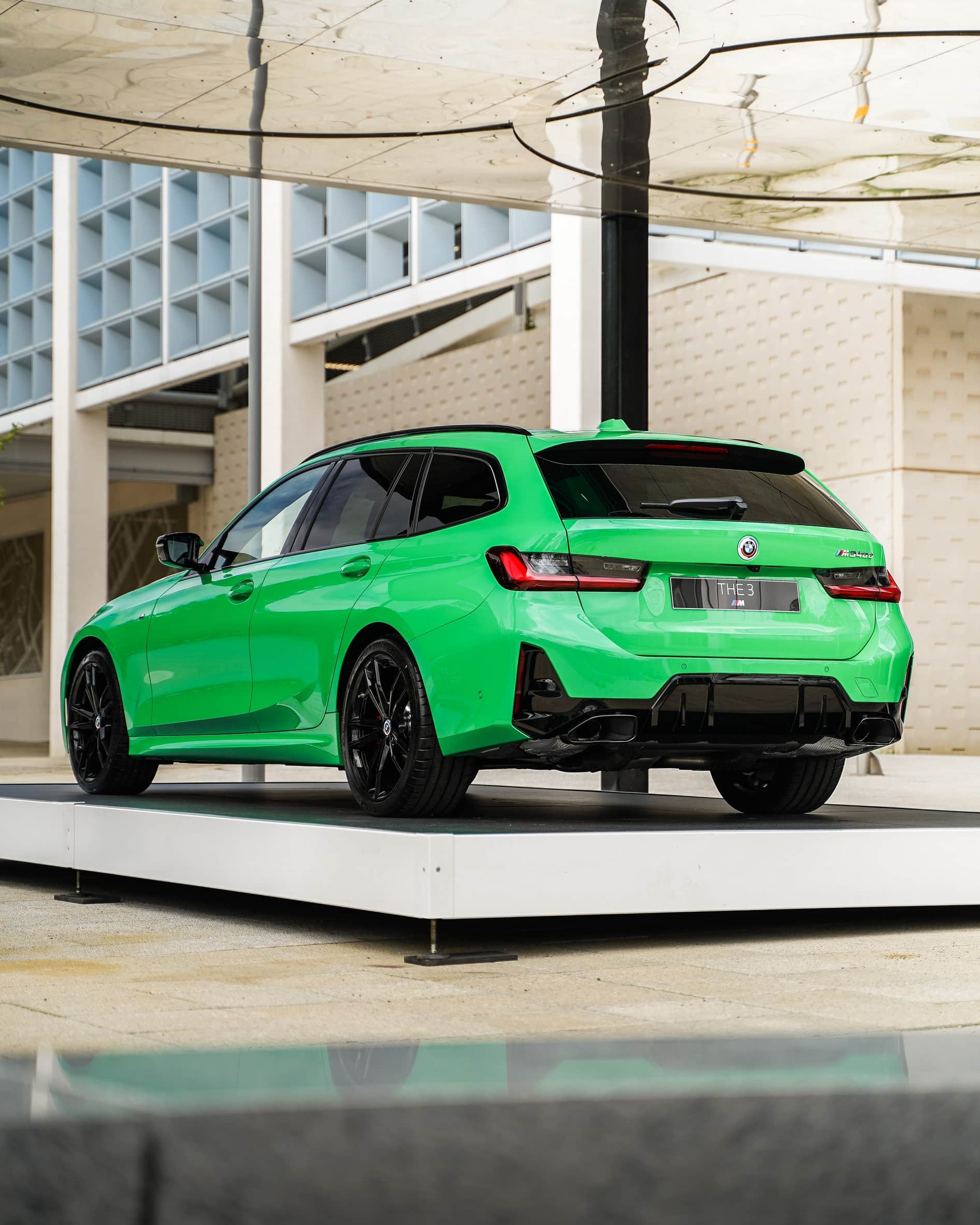 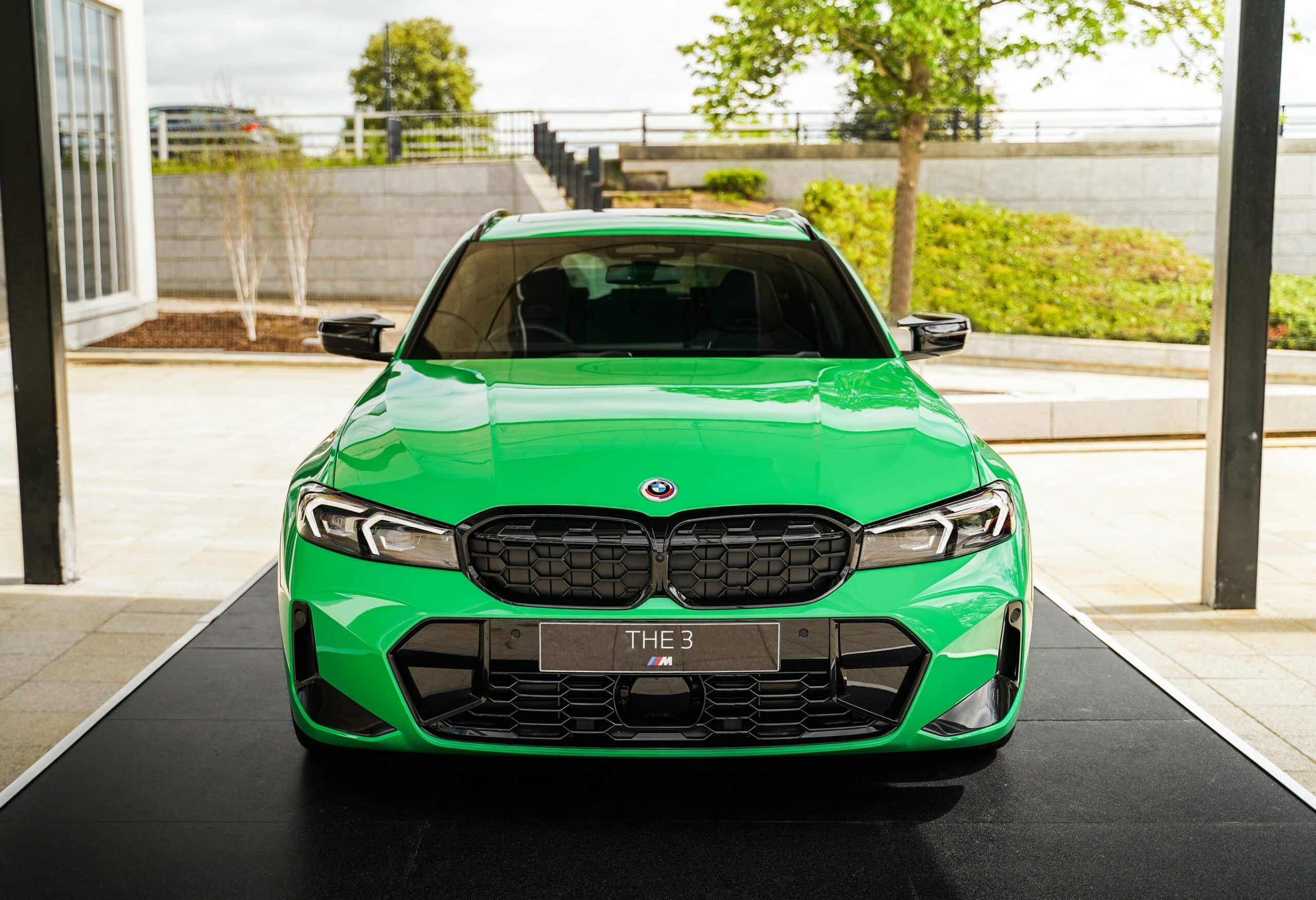 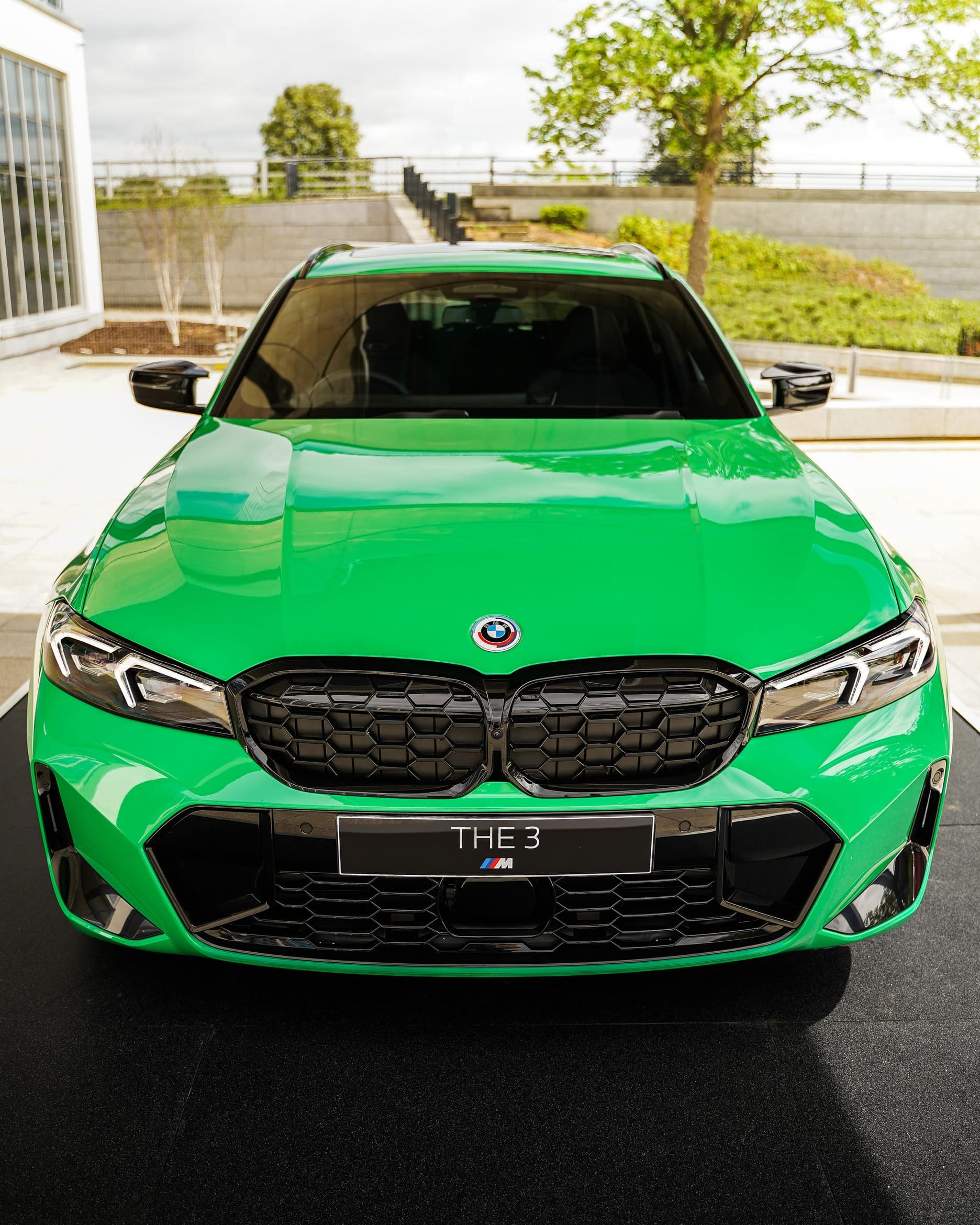 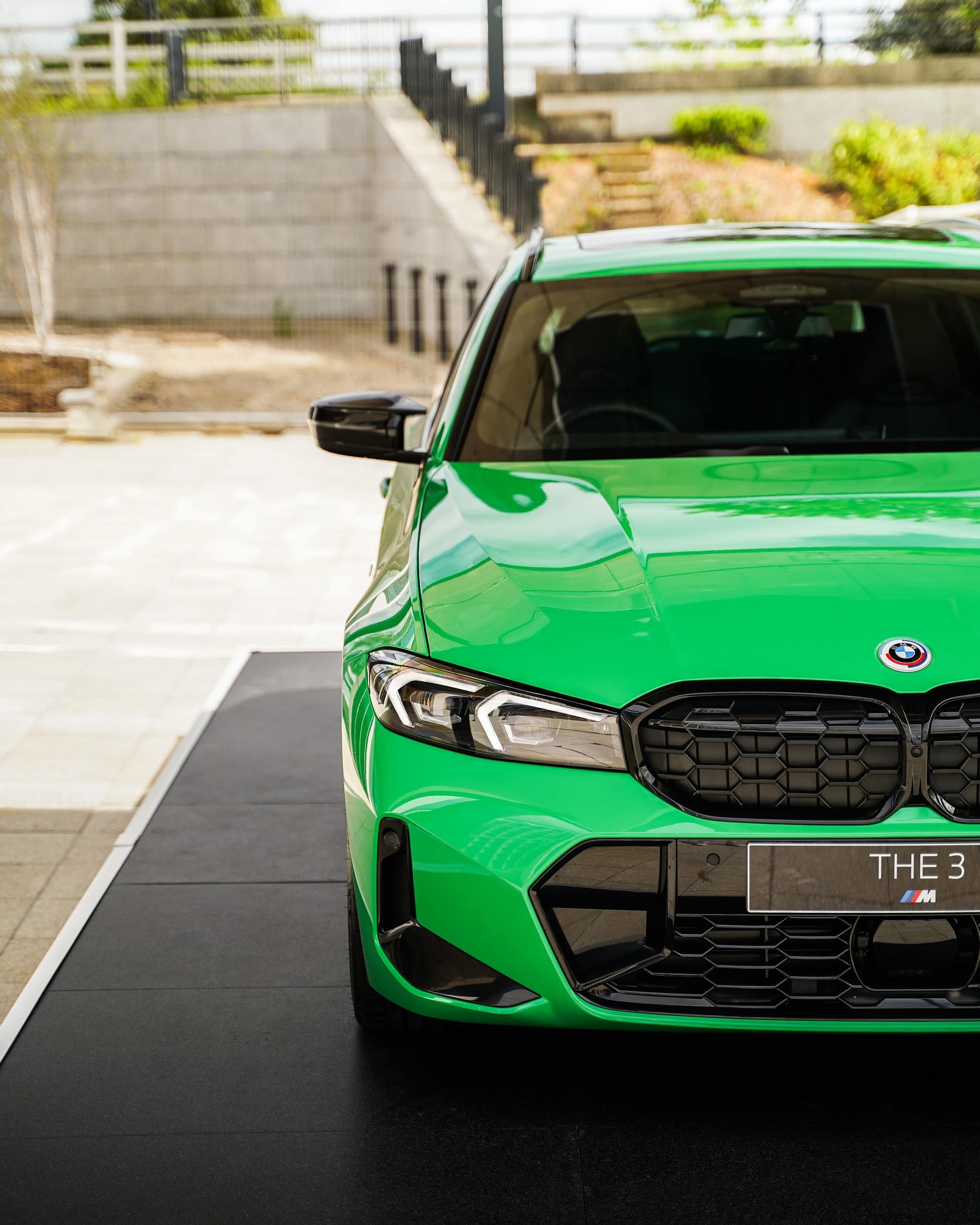 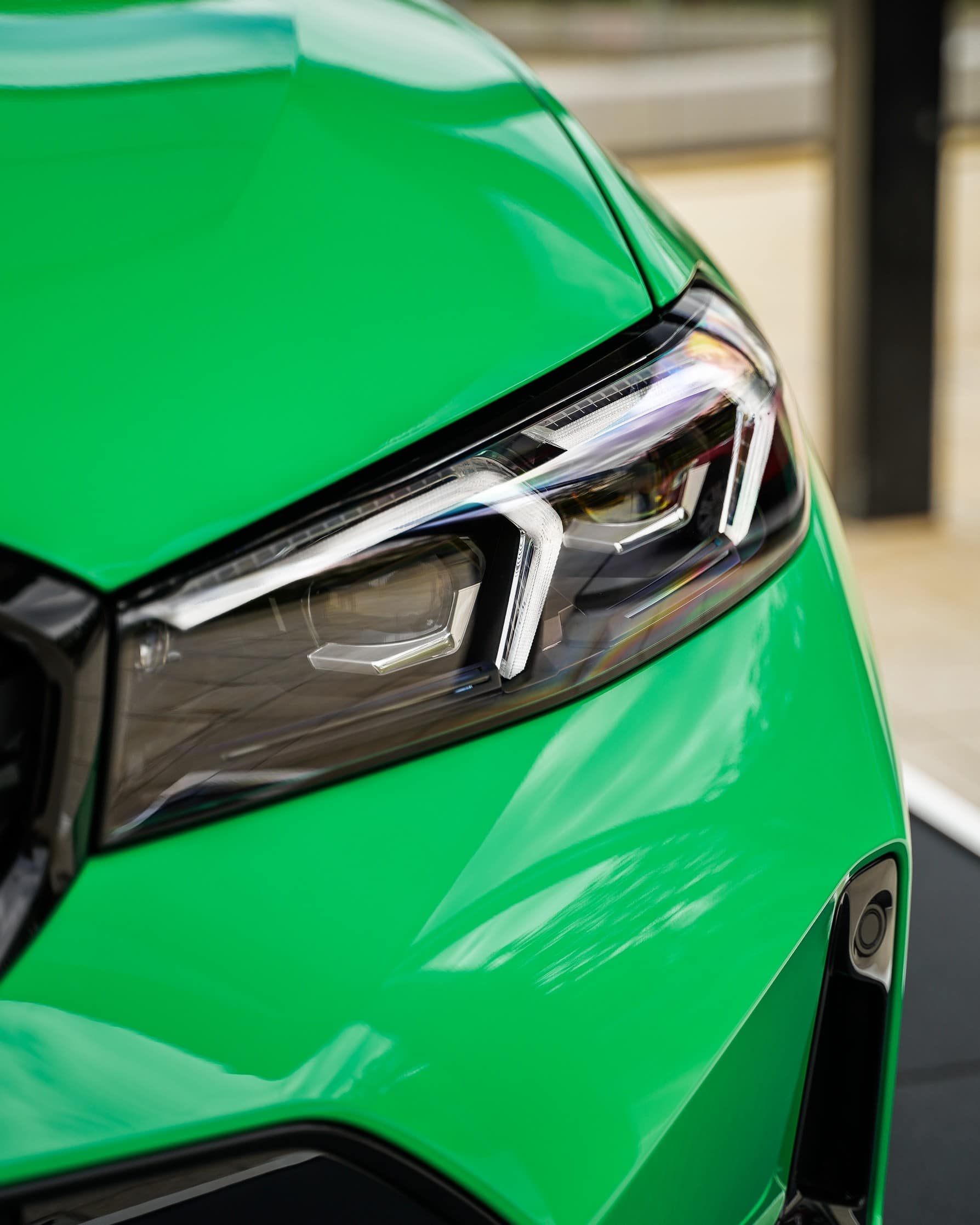 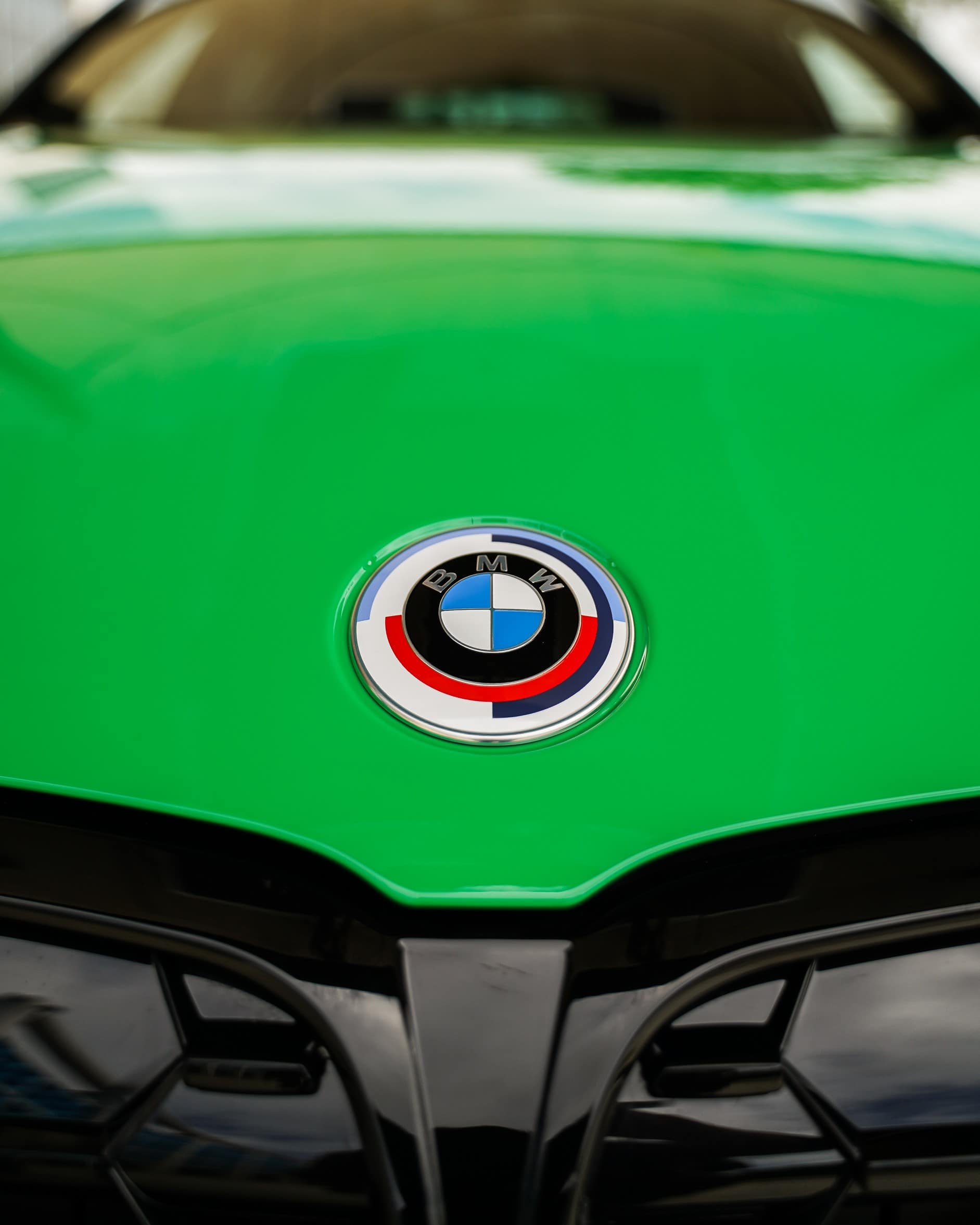 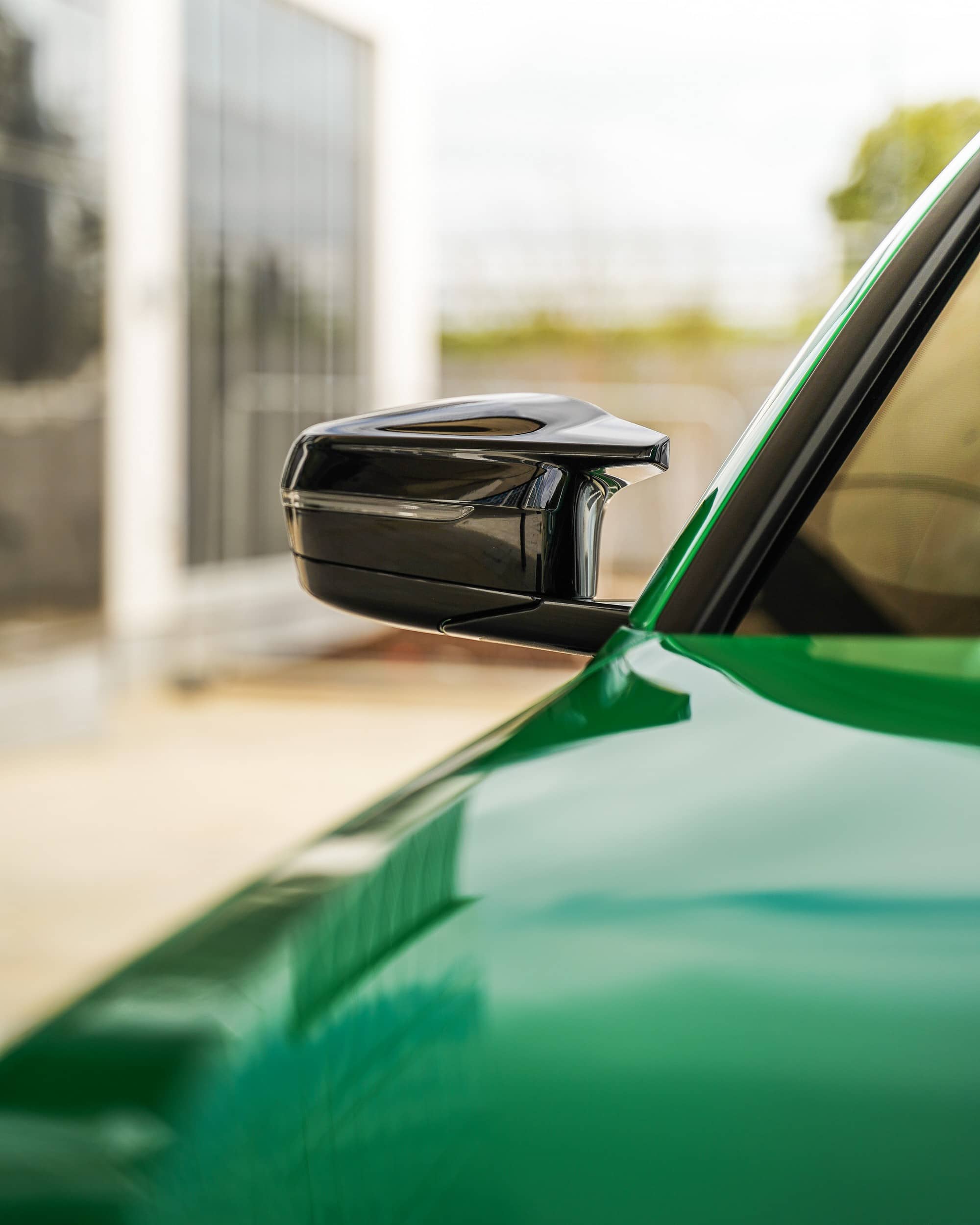 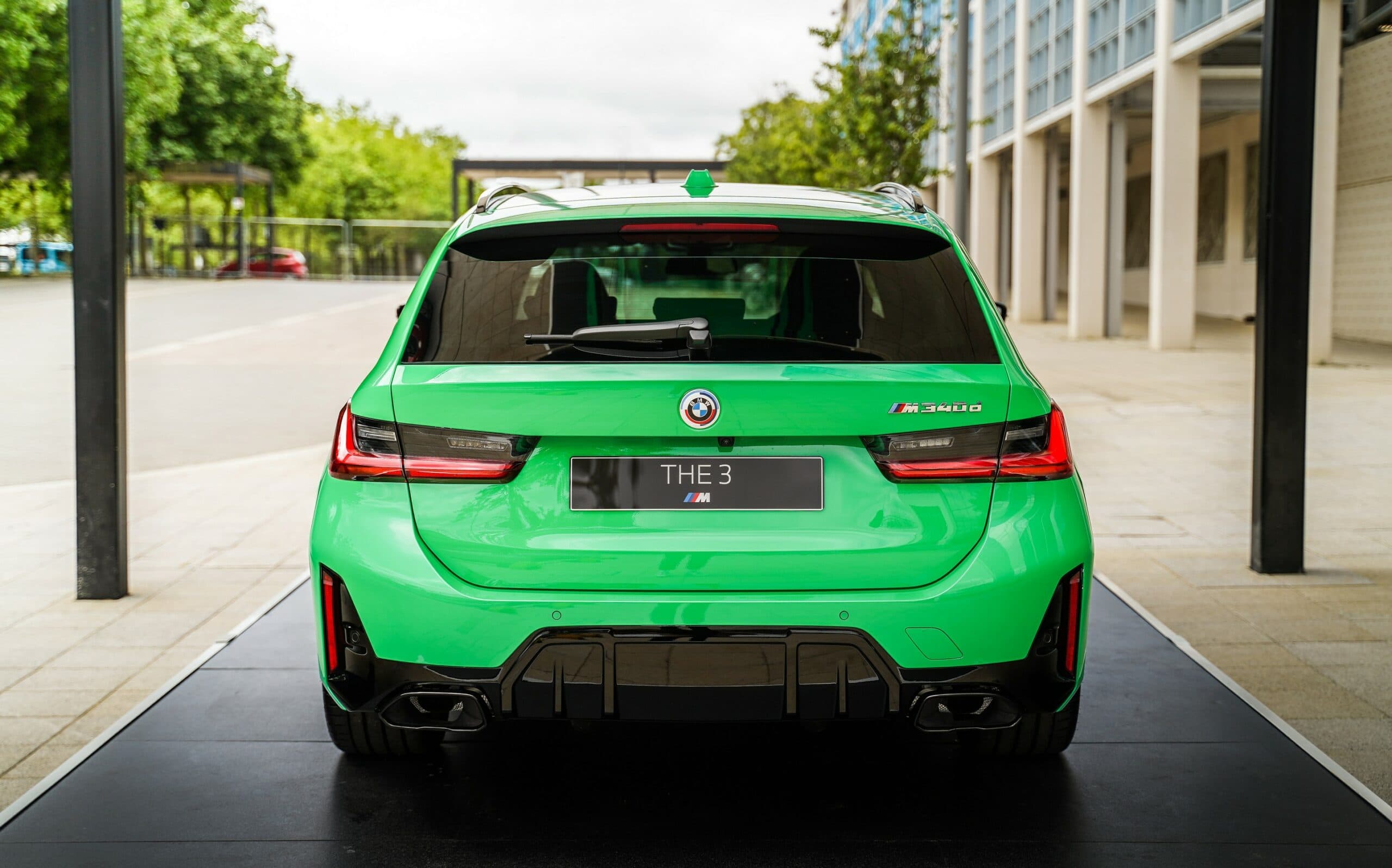 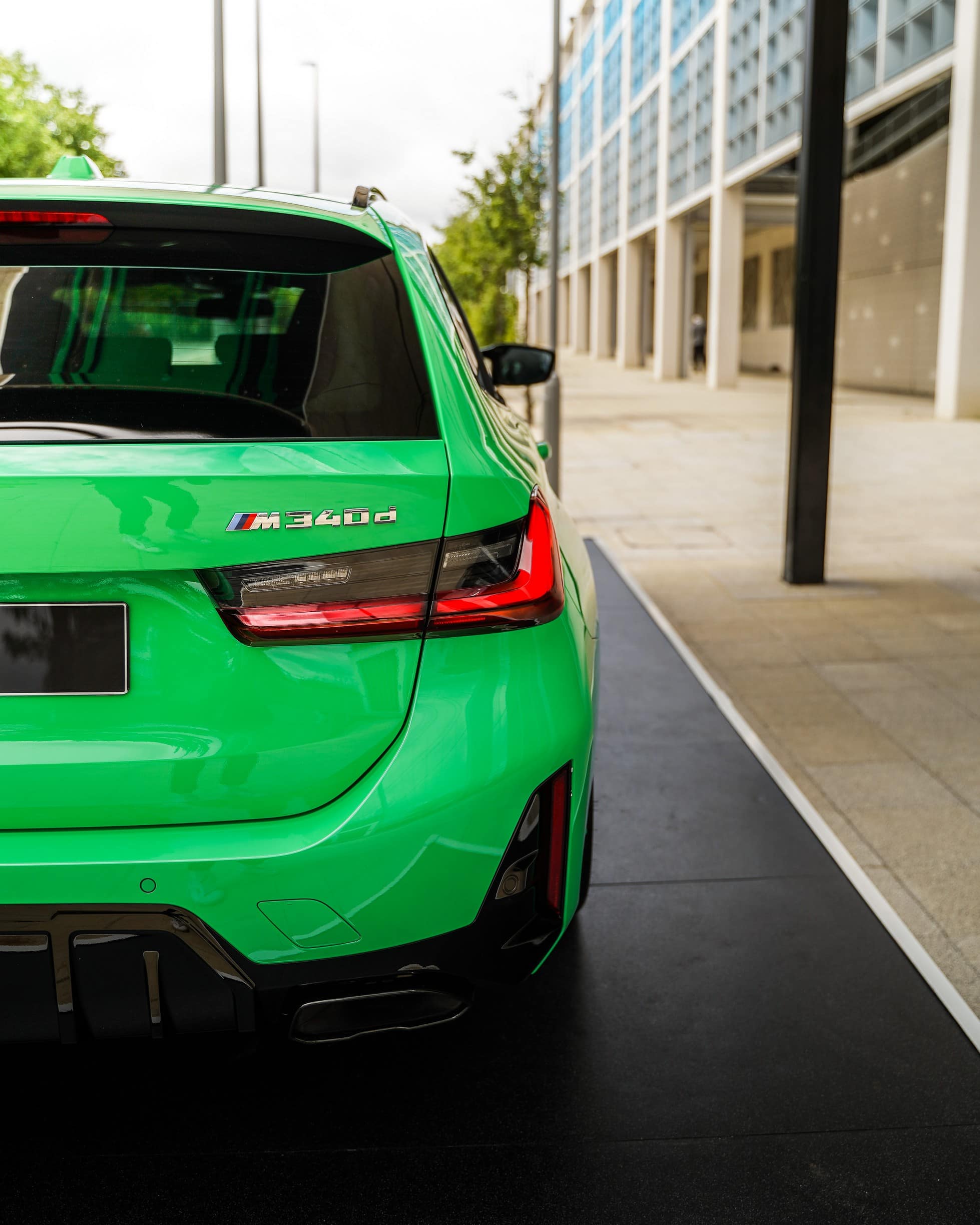 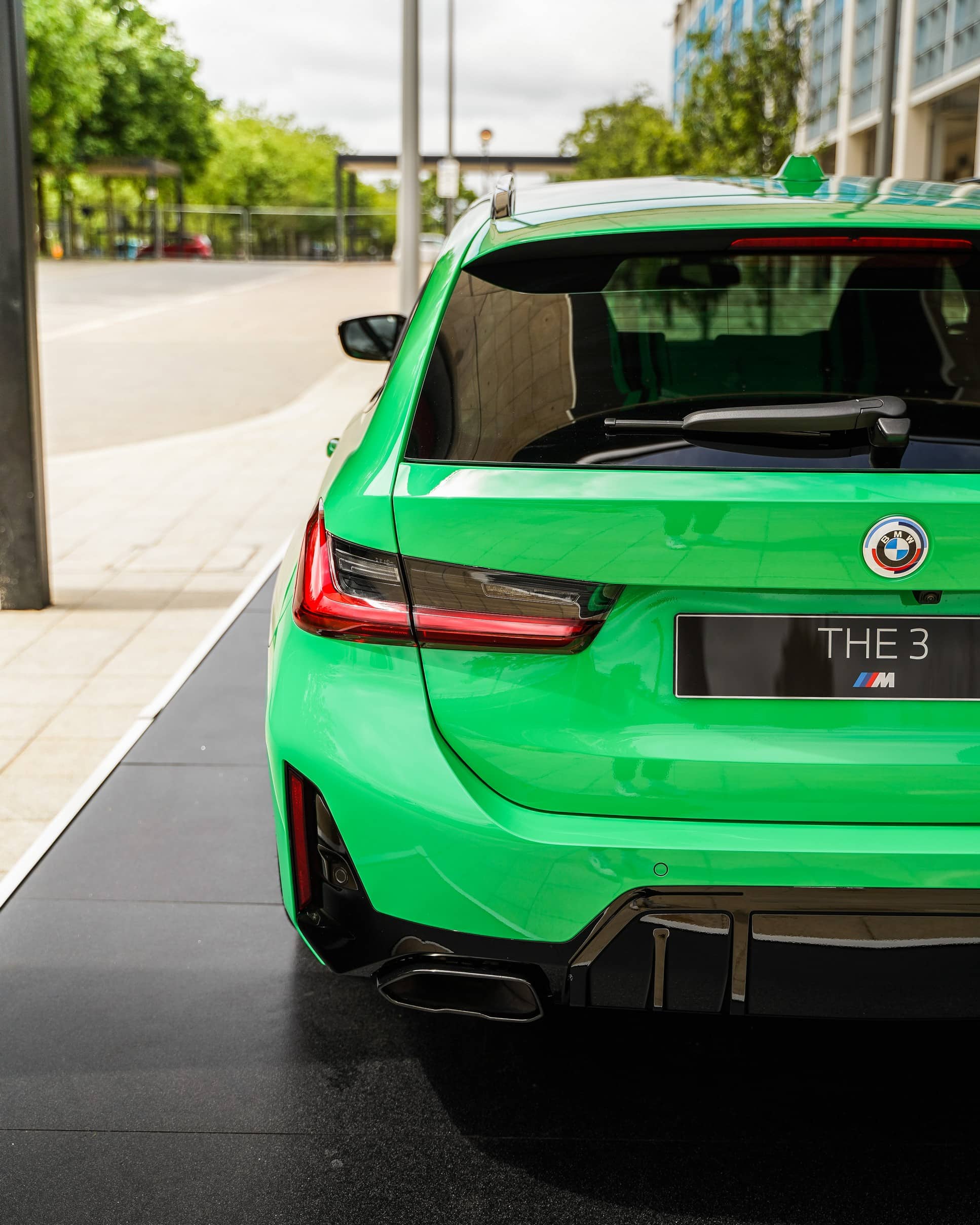 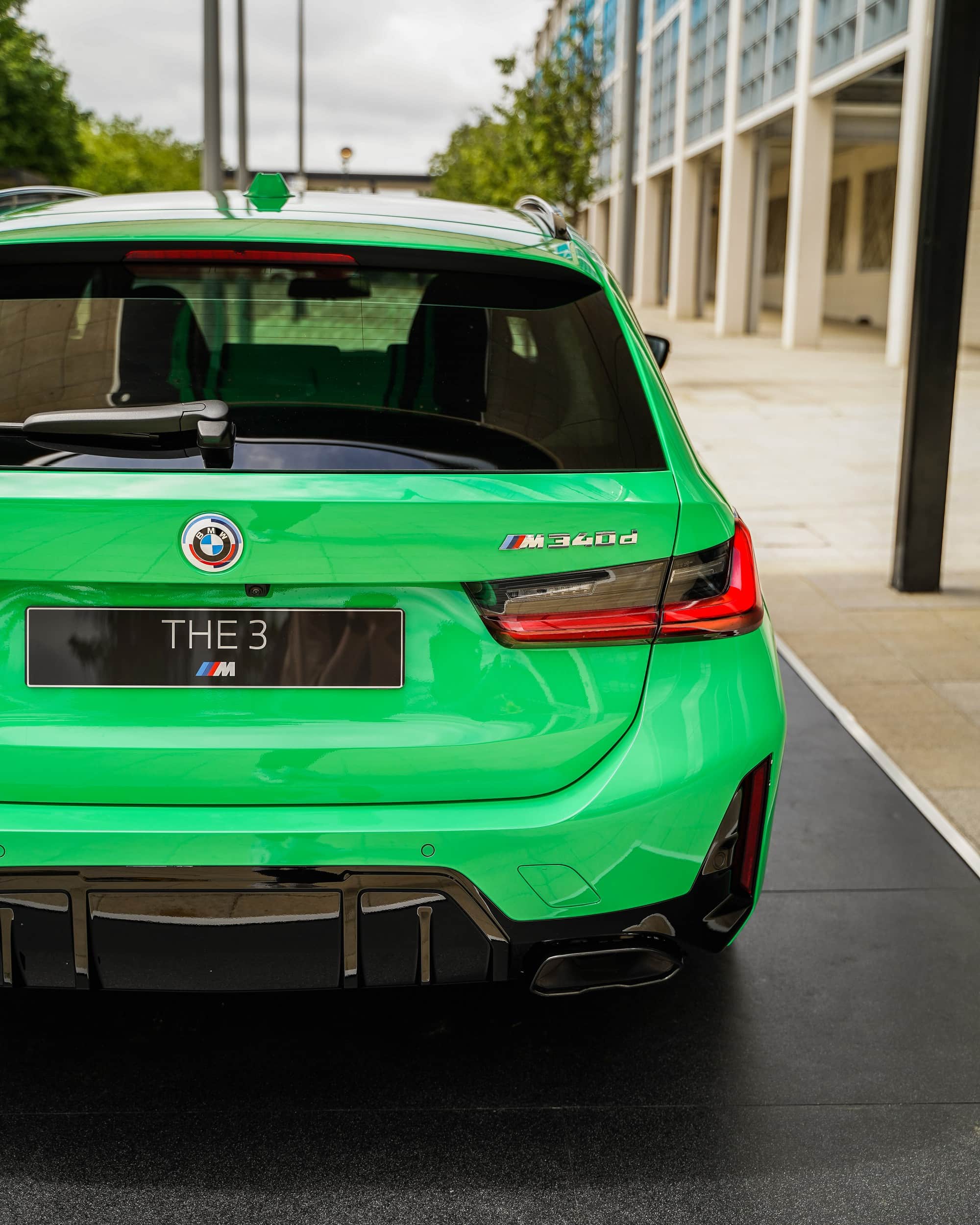 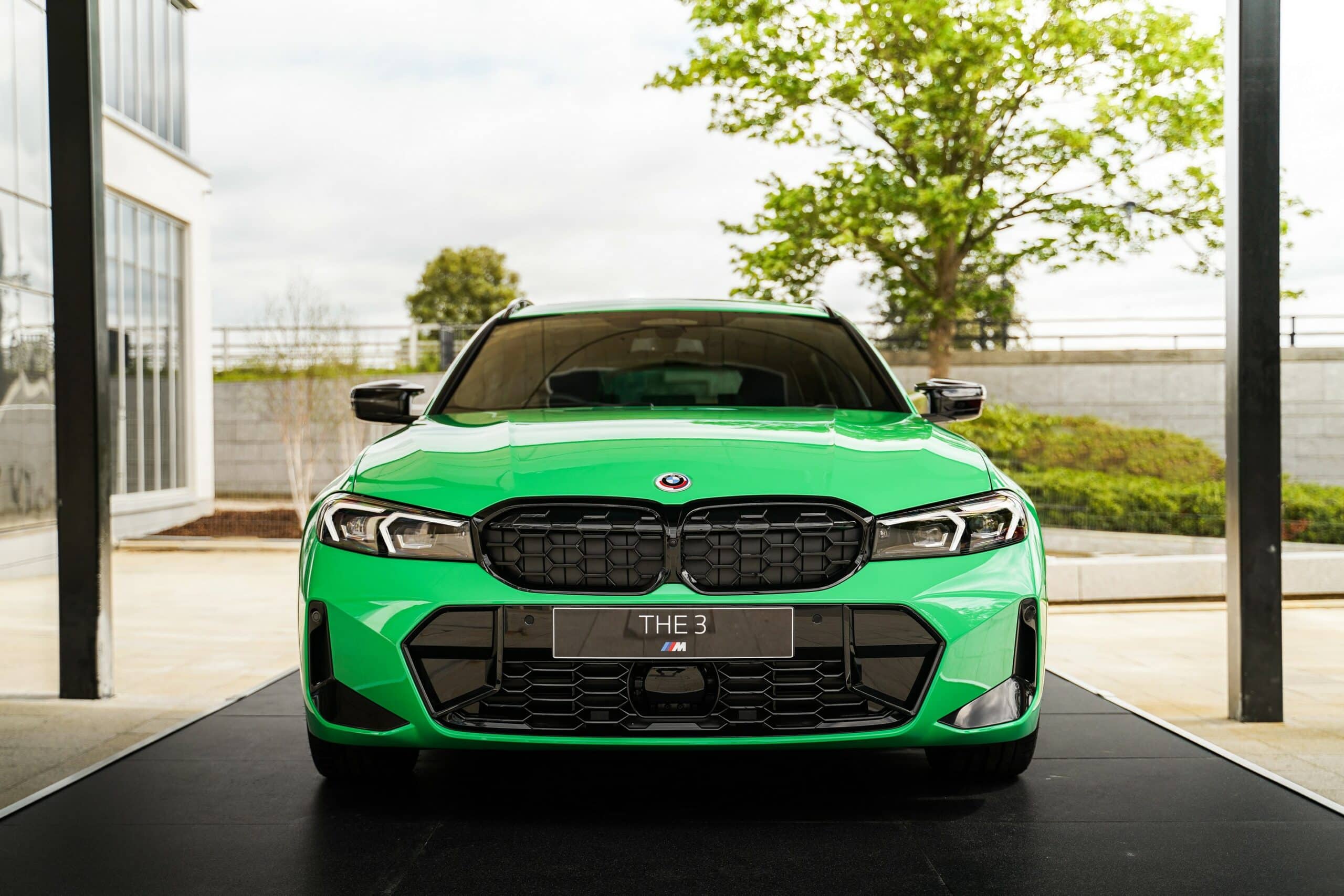