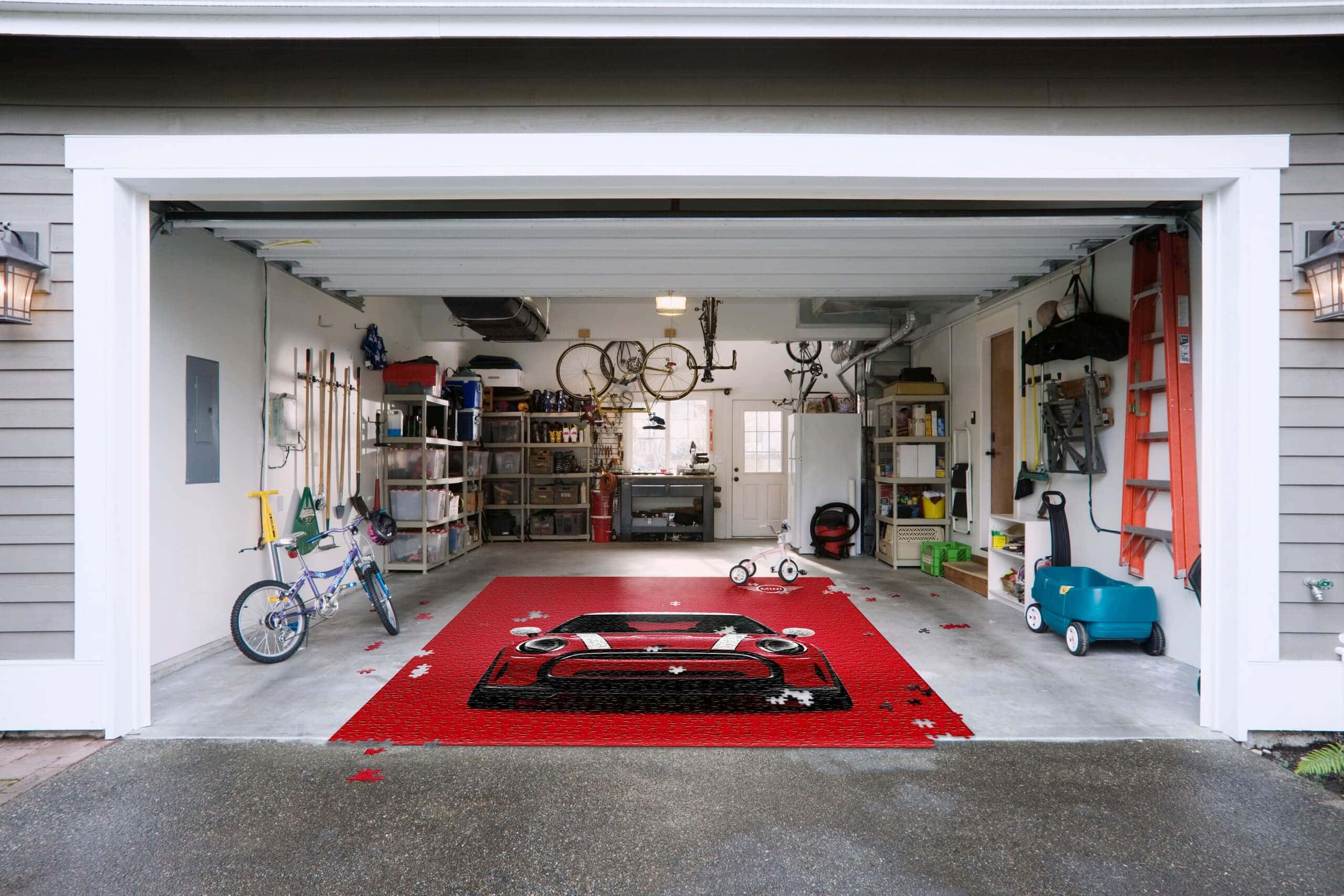 Let’s take a well-deserved break from the Goodwood Festival of Speed and take a moment to appreciate what MINI is doing. Select buyers in the United States might be lucky enough to receive a special gift from the company as the BMW-owned automaker is sending puzzles to customers on the waiting list. They’re apparently “life-sized” jigsaw puzzles, which means they’re roughly as large as an actual MINI.

They’ve come up with five different puzzles, all of which have funny names: WE’RE-WORKING-HARD-TO-GET-YOU-YOUR-CAR, WAITING-IS-THE-WORST, IN-THE-MEANTIME-HAPPY-PUZZLING, MINI PUZZLE”, or “NOT SO MINI.” All depict a variety of models and we’re being told other future owners will get a regular-sized puzzle to ease the wait.

It’s more than just a marketing stunt as MINI wants to pay customers back for patiently waiting to take delivery of their new cars in light of the supply constraints that have caused significant delays. The company says it’s also enjoying high demand for its products, which also takes its toll on the amount of time needed to fulfill an order.

Another issue with ordering a MINI these days stems from the lack of a manual gearbox as the production of vehicles with three pedals was halted in May. The Oxford-based marque hasn’t exactly been clear in explaining whether it’s a question of when or if the 6MT will return. Some of you will recall the 2020MY was devoid of manual transmissions, but the do-it-yourself ‘box came back for 2021MY as a response to enthusiasts demanding a clutch pedal.

In the meantime, MINI is putting the finishing touches on the next-generation Cooper SE and the all-new Countryman. The crossover will finally receive a purely electric version twinned with the BMW iX1 and should debut late this year, but not before a new zero-emissions crossover concept set for a late July premiere.