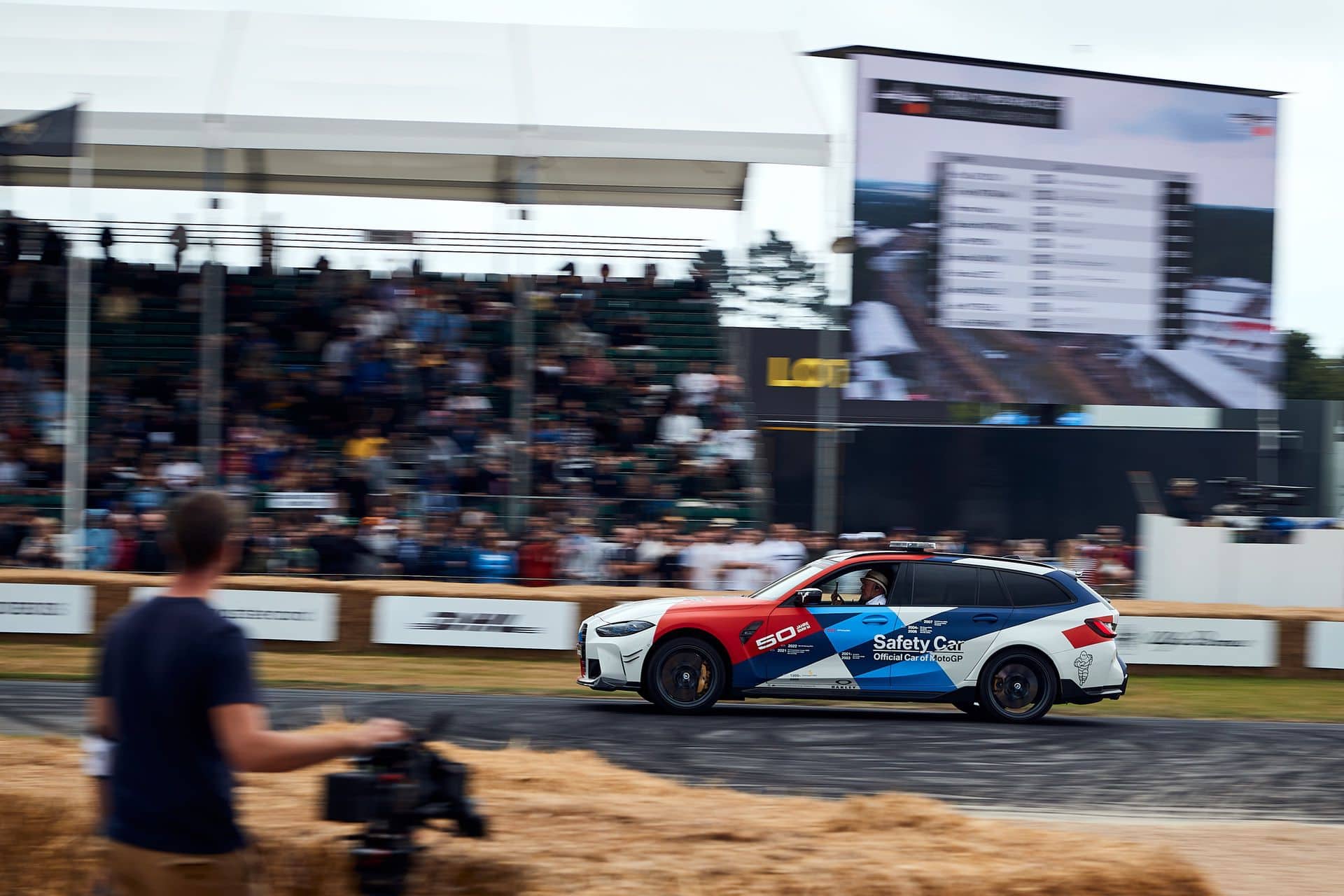 BMW unveiled a new safety car at the 2022 Goodwood Festival of Speed. The BMW M3 Touring will take over the safety car duties in the MotoGP bike championship. The Bavarian marque has been the Official Car Of Moto GP since 1999. The BMW M3 Touring went up the famous hill in Goodwood, alongside the series-production performance wagon. 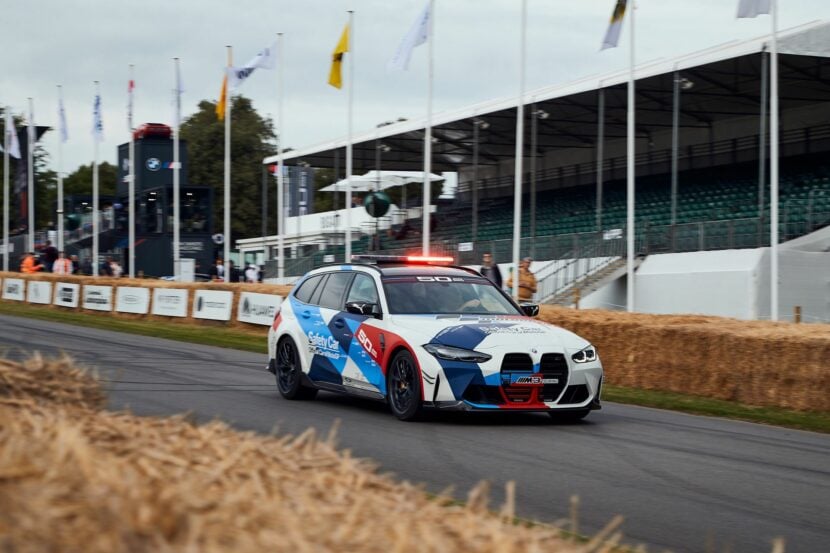 The BMW M3 Touring MotoGP Safety Car wears a special livery and the vintage Motorsport badging to celebrate 50 years of BMW M. One interesting upgrade on this M3 Touring is the addition of the optional M Performance exhaust system with stacked tips. Of course, the custom exhaust is housed within a redesigned diffuser made from carbon fiber. 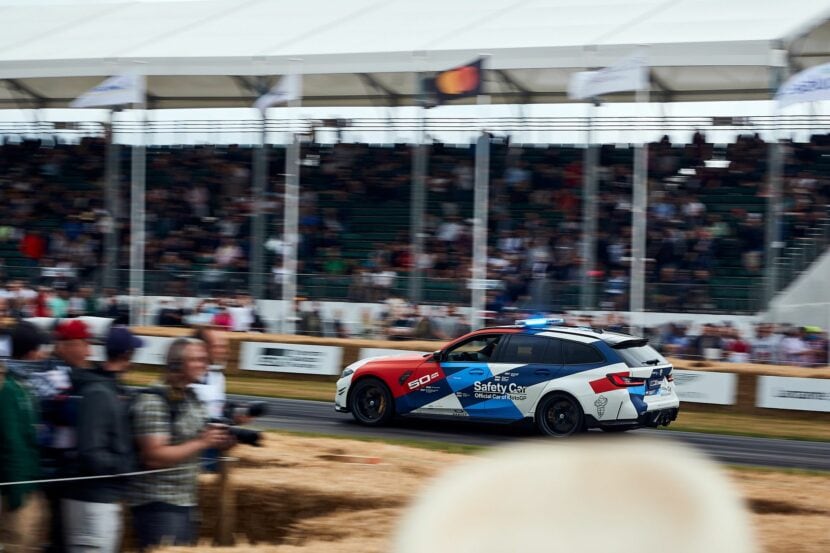 Furthermore, the BMW M3 Touring Safety Car features a carbon fiber front spoiler lip, as well as the dual canards on the bumper. Inside, the M3 Touring MotoGP Safety Car has been fitted with Recaro bucket seats with a four-point harness, a fuel extraction system, and a safety cross beam. No changes under the engine bay though. The first M3 Touring offers 510 horsepower and 650 Newton-meters (479 pound-feet) of torque.

Following its first public appearance at the Goodwood Festival of Speed, the tricked-out M3 wagon will get its race debut in early August during the 2022 MotoGP British Grand Prix at Silverstone. 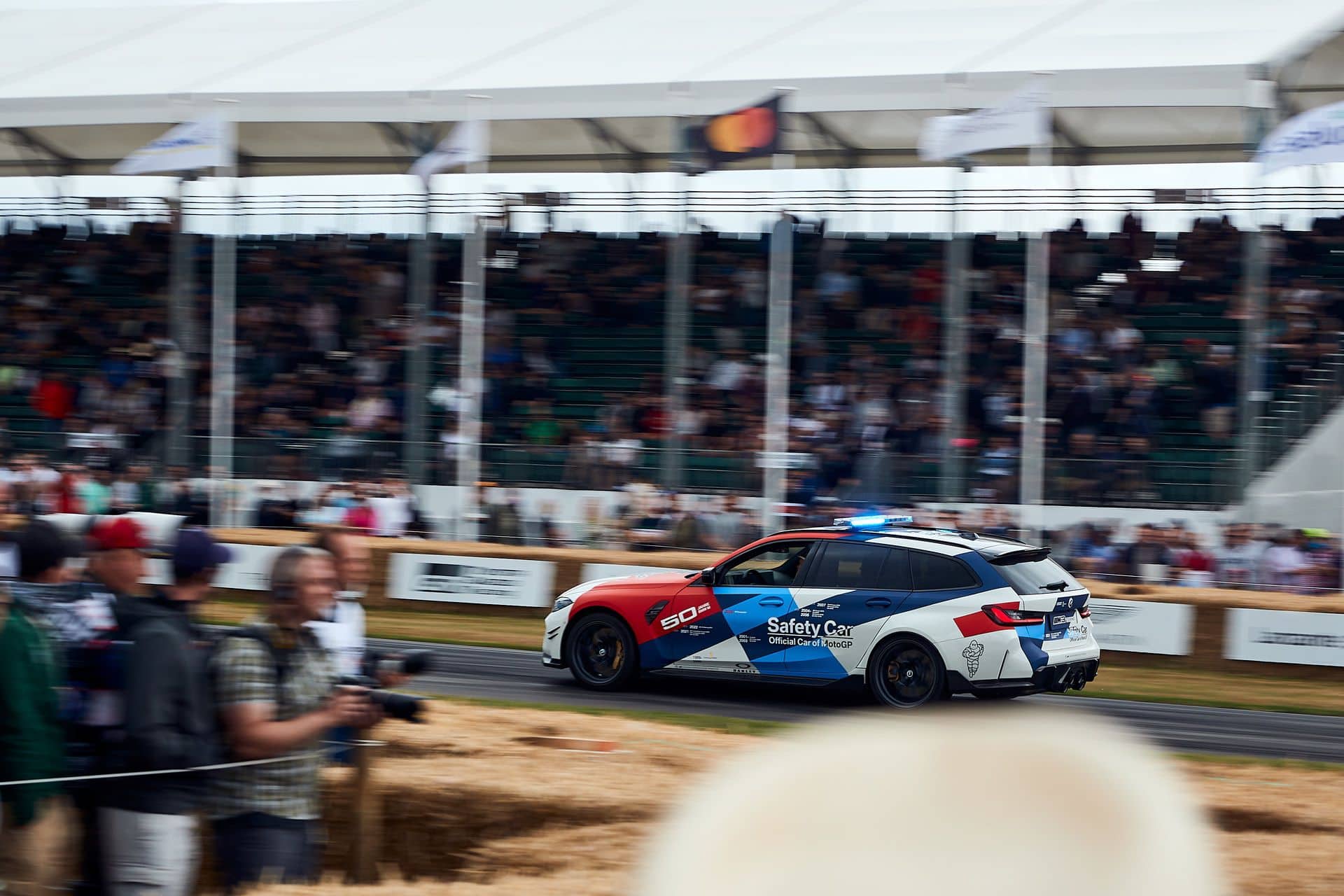 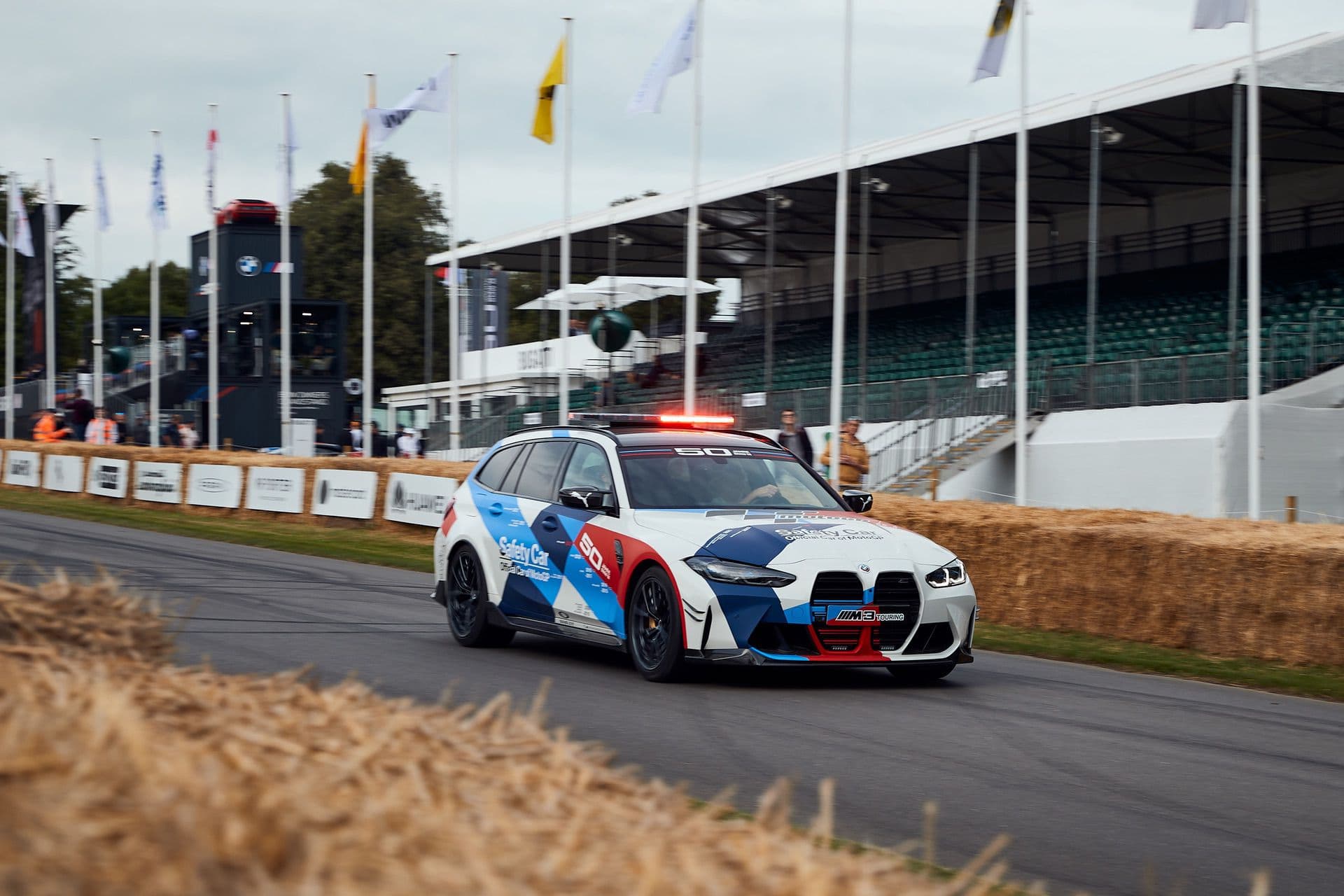 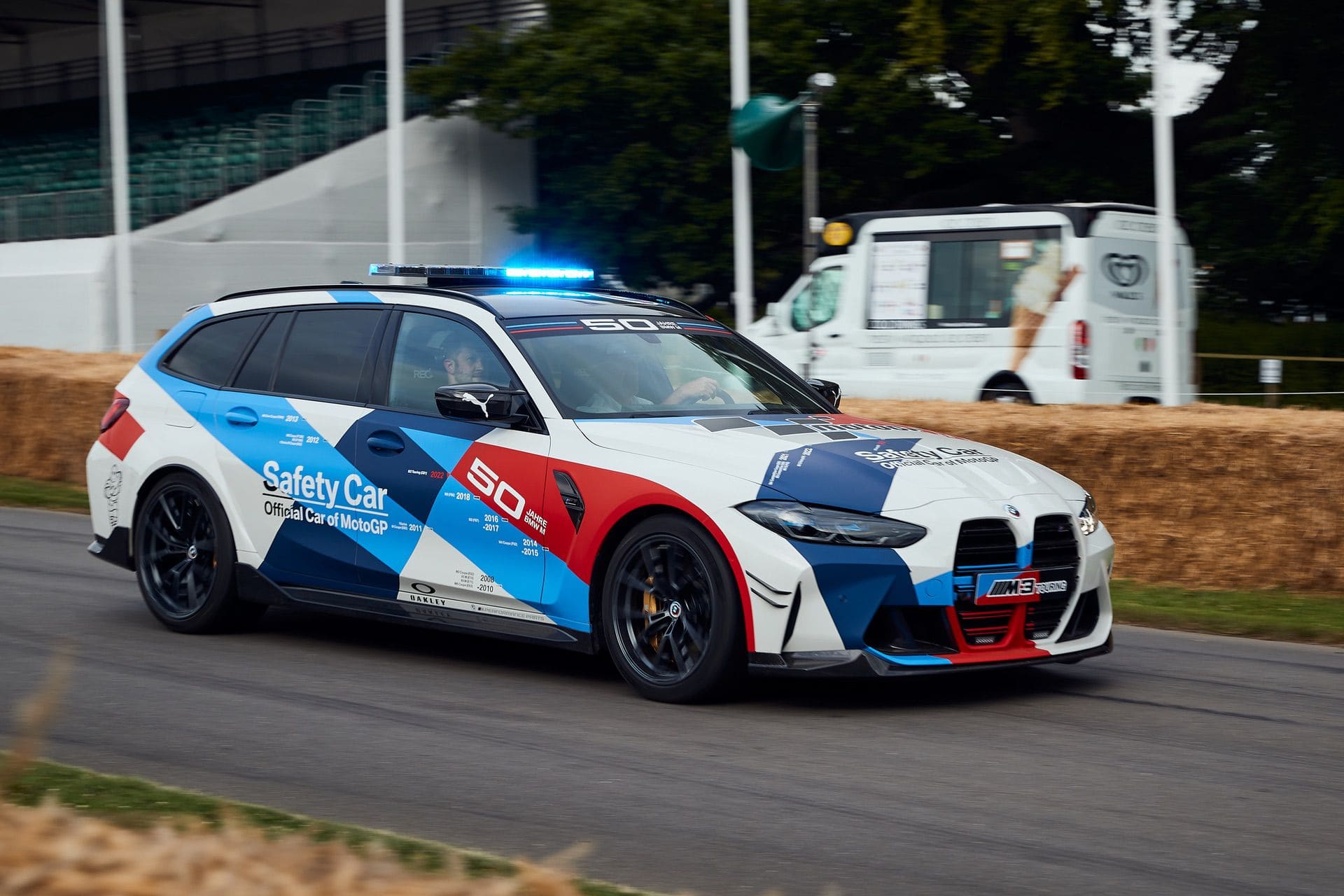