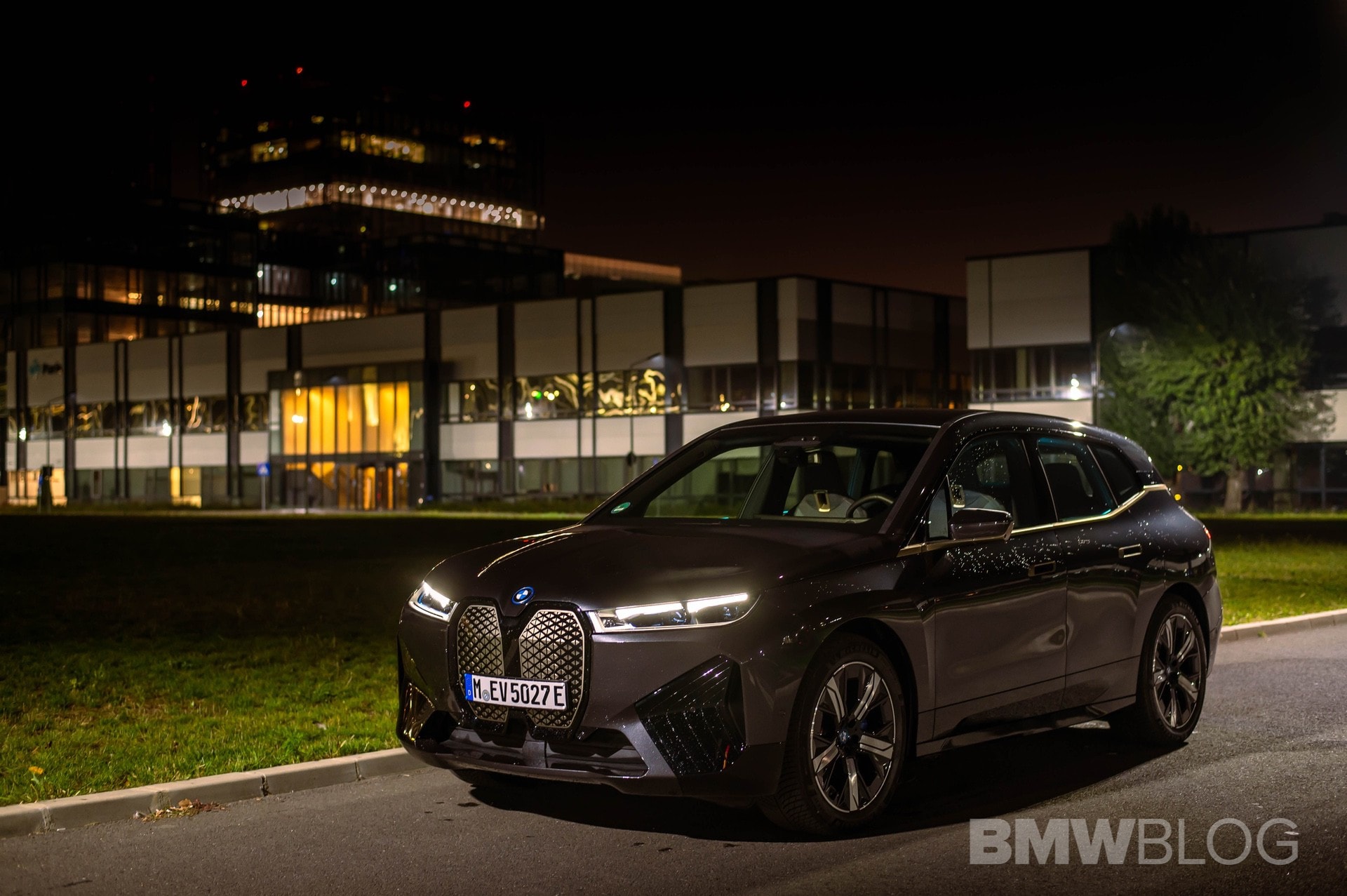 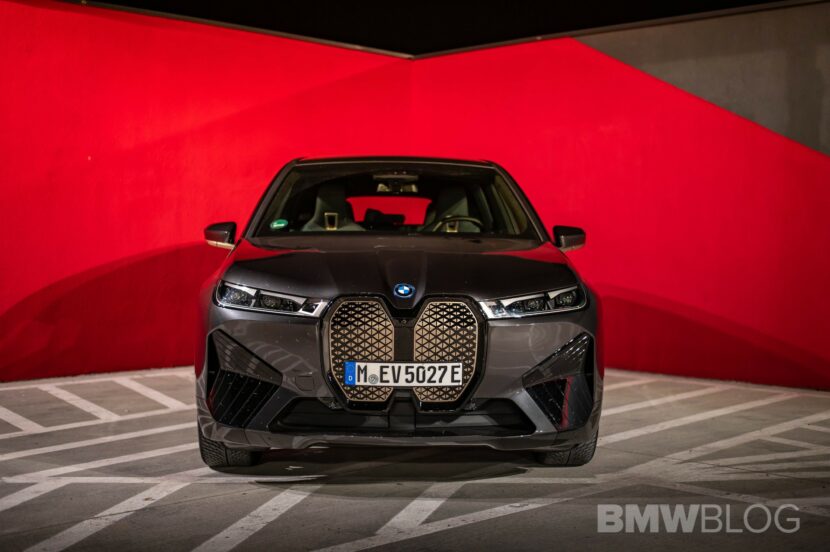 The BMW iX xDrive50 has two electric motors split among the two axles producing 70 kW (500 horsepower) and powered by a battery pack larger than 100 kWh. The BMW iX xDrive50 is also said to have a 0-60 mph time of under five seconds. Plugging the BMW iX xDrive50 into a fast-charging station with 10 percent charge for example, enables its range to be increased by up to 90 miles in just ten minutes at 195 kW. Using the same fast charger, it would take less than 40 minutes to increase the high-voltage battery’s state of charge from 10 to 80 percent. The curb weight of the iX 50 model measures in at 5,659 lbs.

Our own Nico tested the iX 50 last month, but instead of creating a perfect loop, we went for a normal test driving scenario with a combination of backroads, city and highway driving. We also managed to do better than the EPA rating which is impressive considering how diversified our driving scenario was. Let’s take a look at the InsideEVs’ test and then watch ours as well.