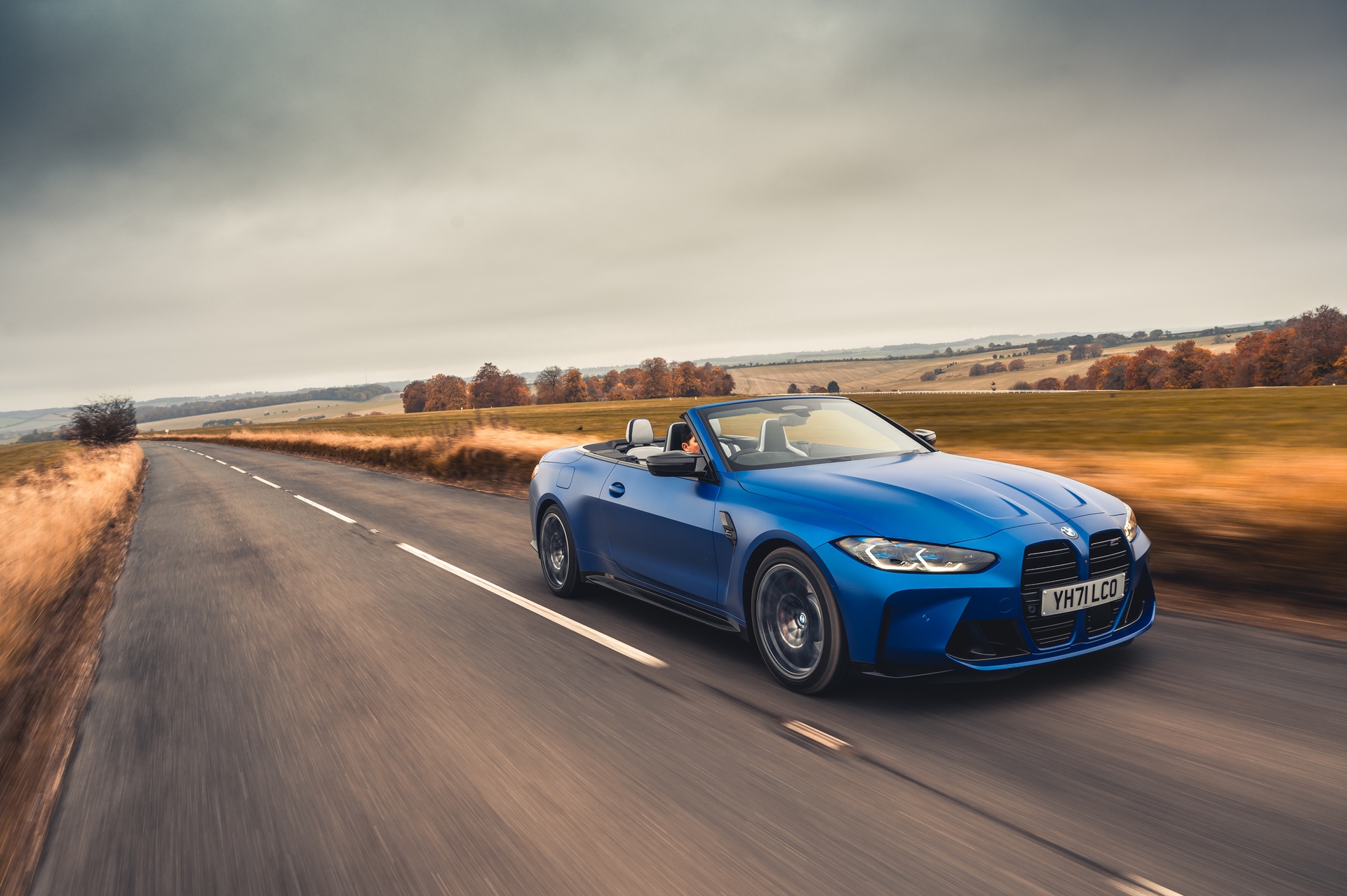 One of the more overlooked cars in M Division’s fleet is the BMW M4 Convertible. It might not be the enthusiast’s choice, simply because convertibles are heavier and less rigid than their coupe counterparts. However, the M4 Convertible is actually a pretty cool car and one that deserves some attention. In this new video from Tedward, you get to take a POV drive of the M4 Convertible to see what it’s like to drive a drop-top, 503 horsepower monster.

The BMW M4 Convertible only comes in one spec: Competition, automatic, xDrive. In BMW-speak that means its 3.0-liter twin-turbocharged inline-six makes 503 horsepower and 479 lb-ft of torque, it only uses the eight-speed ZF automatic transmission, and it’s only all-wheel drive. All of that combines to make a ferociously fast car, even with the added weight of the convertible top. 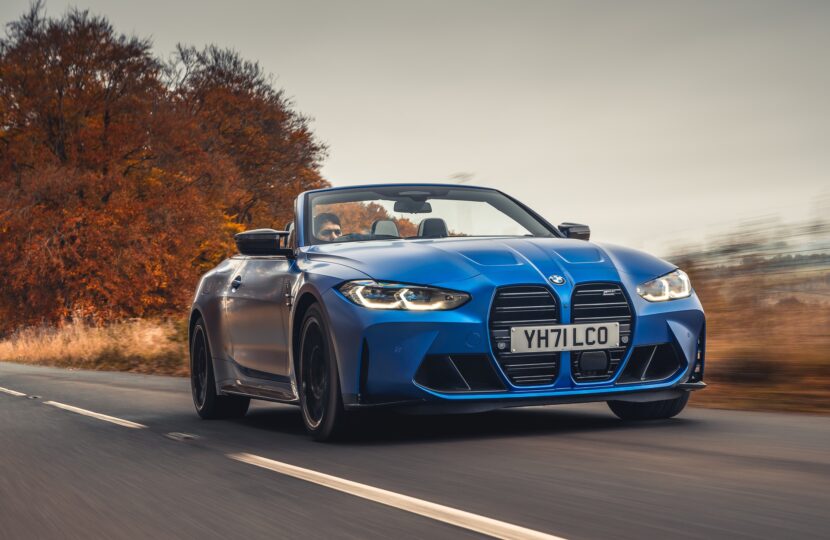 If there’s a complaint about the M4 Convertible it’s the car’s video-game like steering, which is a valid concern with all M3/M4 models. However, the brutal front-end grip and intense all-wheel drive system makes up for that fact. The M4 is more Nissan GT-R than it is E46 M3 but that’s not such a bad thing. With the top down, you’re even more exposed to all of that speed, the wind in your face, and the sounds of the engine/exhaust.

Unfortunately for M4 Convertible owners, it isn’t the best sounding car. BMW’s new S58 engine sounds better than the engine it replaced, the S55, but it still isn’t exactly sonorous. Instead, it makes more of just a generic six-cylinder engine noise and, while loud, it isn’t particularly exciting to hear. On the flip-side, the engine makes up for that with absolutely violent power and acceleration. The M4 Convertible might not look intimidating to most sports car owners but its raw power and performance will end up roasting almost any sports car it lines up next to.