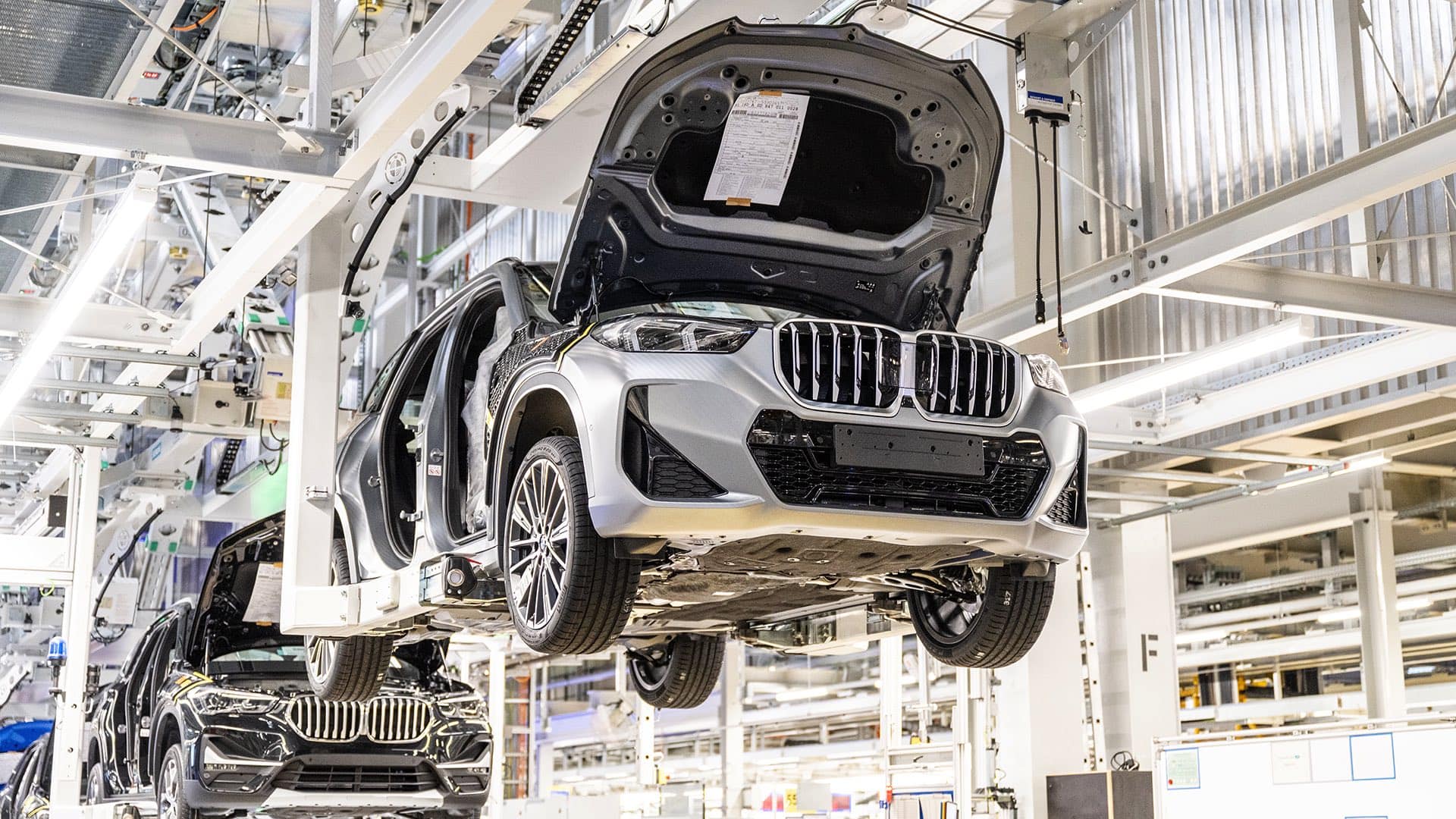 BMW has pressed the start button on production at its Regensburg factory in Germany where the third-generation X1 is now rolling off the assembly line. All four types of powertrains are being built there as the compact crossover comes to life in gasoline, diesel, plug-in hybrid, and electric configurations from the same facility.

The conventionally powered models will be the first to hit the market in Germany from October, with the X1 xDrive25e and xDrive30e plug-in hybrid duo to follow a month later when the zero-emissions iX1 is also programmed to go on sale. Later in 2023, BMW will then add a sportier version of its smallest crossover by introducing the first-ever M Performance model, the X1 M35i. 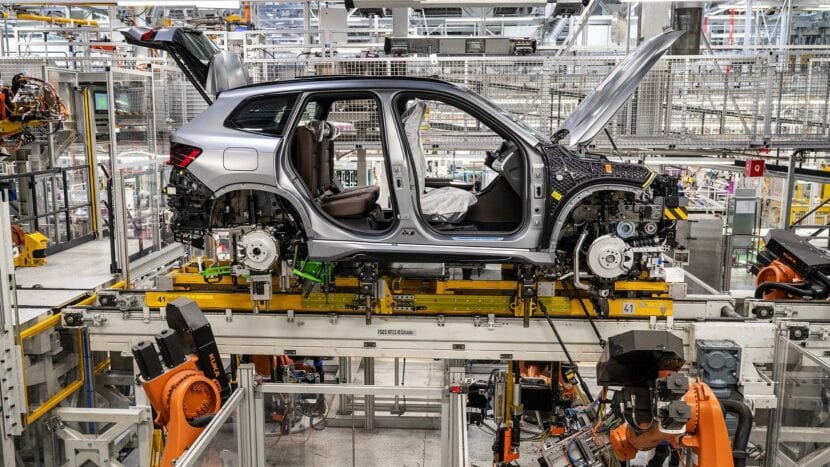 The adjacent photos from the Regensburg plant showcase the X1 with the M Sport Package and painted in matte Frozen Pure Grey, which represents the first time BMW’s entry-level crossover gets an Individual paint. Speaking of colors, one of the images shows the newly added Cape York Green, representing an absolute debut in the company’s color palette.

It’s worth mentioning that while BMW sells the new X1 with a choice between front- and all-wheel drive, all configurations have a dual-clutch, seven-speed automatic transmission developed by Magna. Those looking for more oomph will want to wait for the M35i as it’s expected to have somewhere in the region of 300 hp but still no manual. The hotter derivative will be among the first M Performance cars with a quad exhaust, which is trickling down from the full-fat M models. 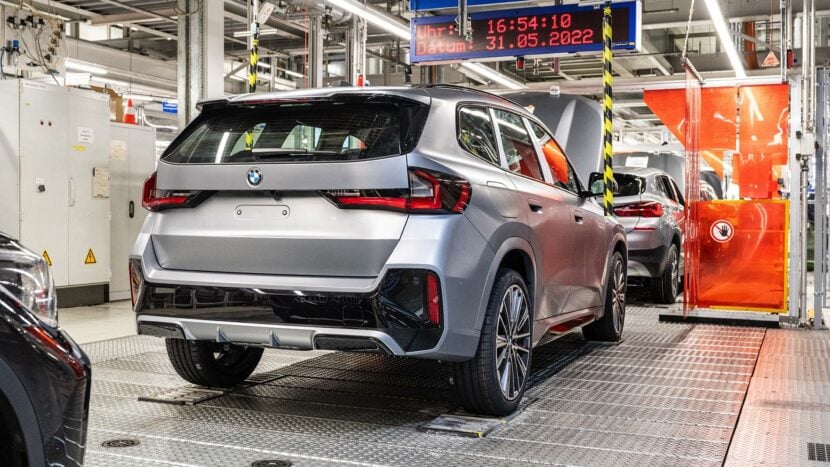 A funkier alternative to the X1 will be represented by the next-generation MINI Countryman, but bear in mind the British brand doesn’t plan to sell the Cooper SE ALL4 plug-in hybrid anymore. Instead, it’s going to introduce a purely electric model to serve as a sister model of the iX1. Both ICE and EV flavors of the compact crossover from Oxford should be officially unveiled by the end of the year. 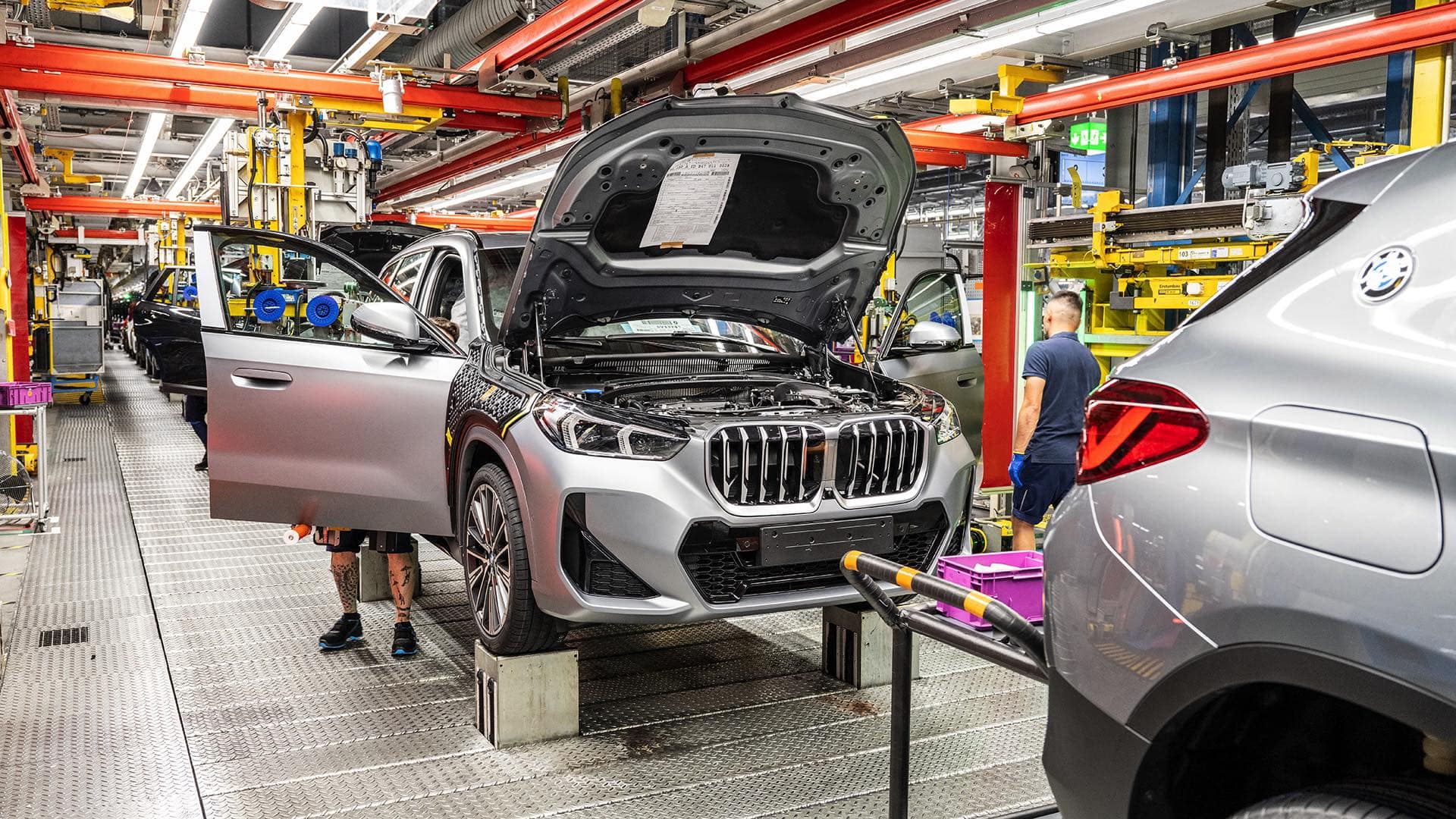 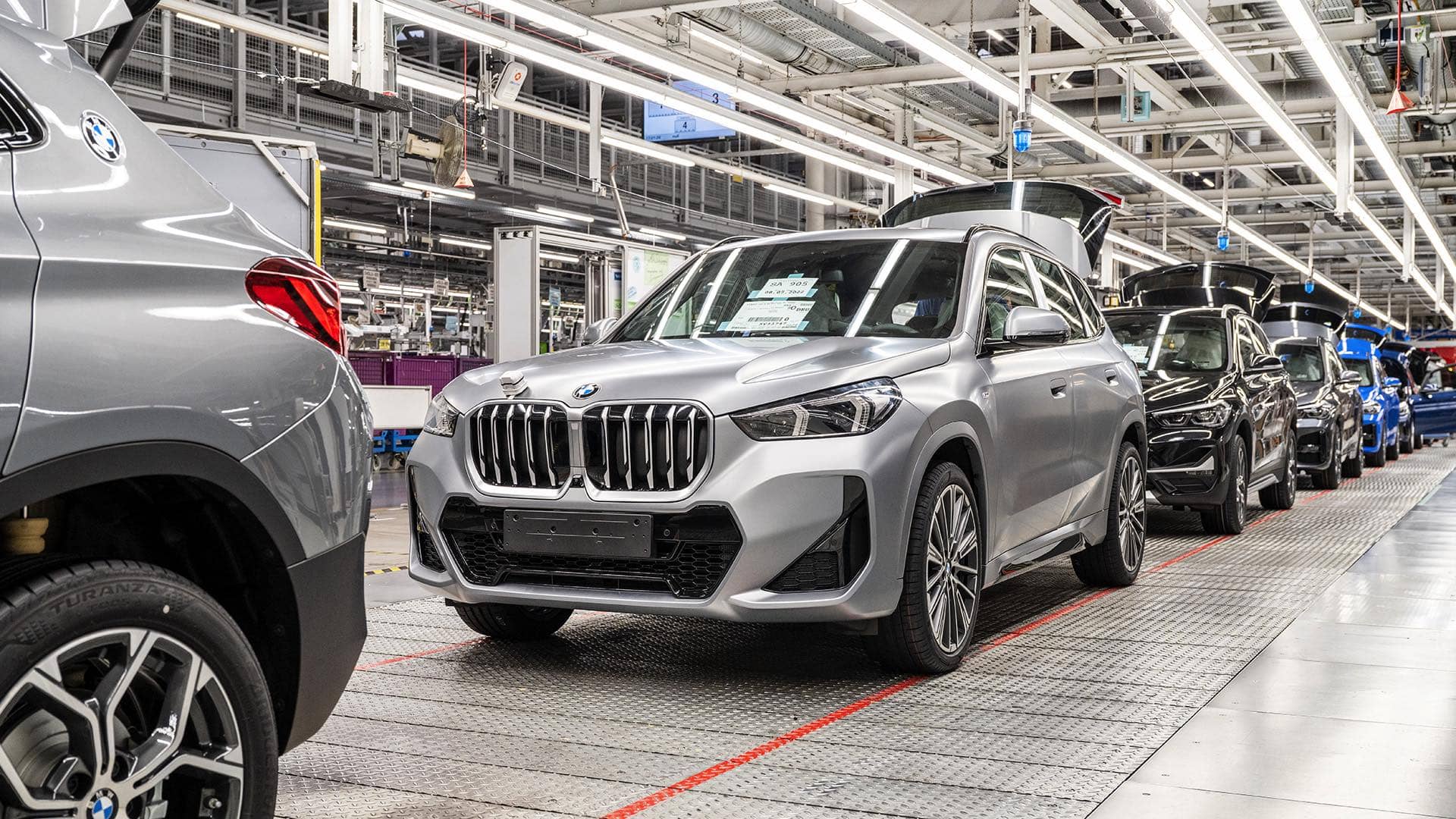 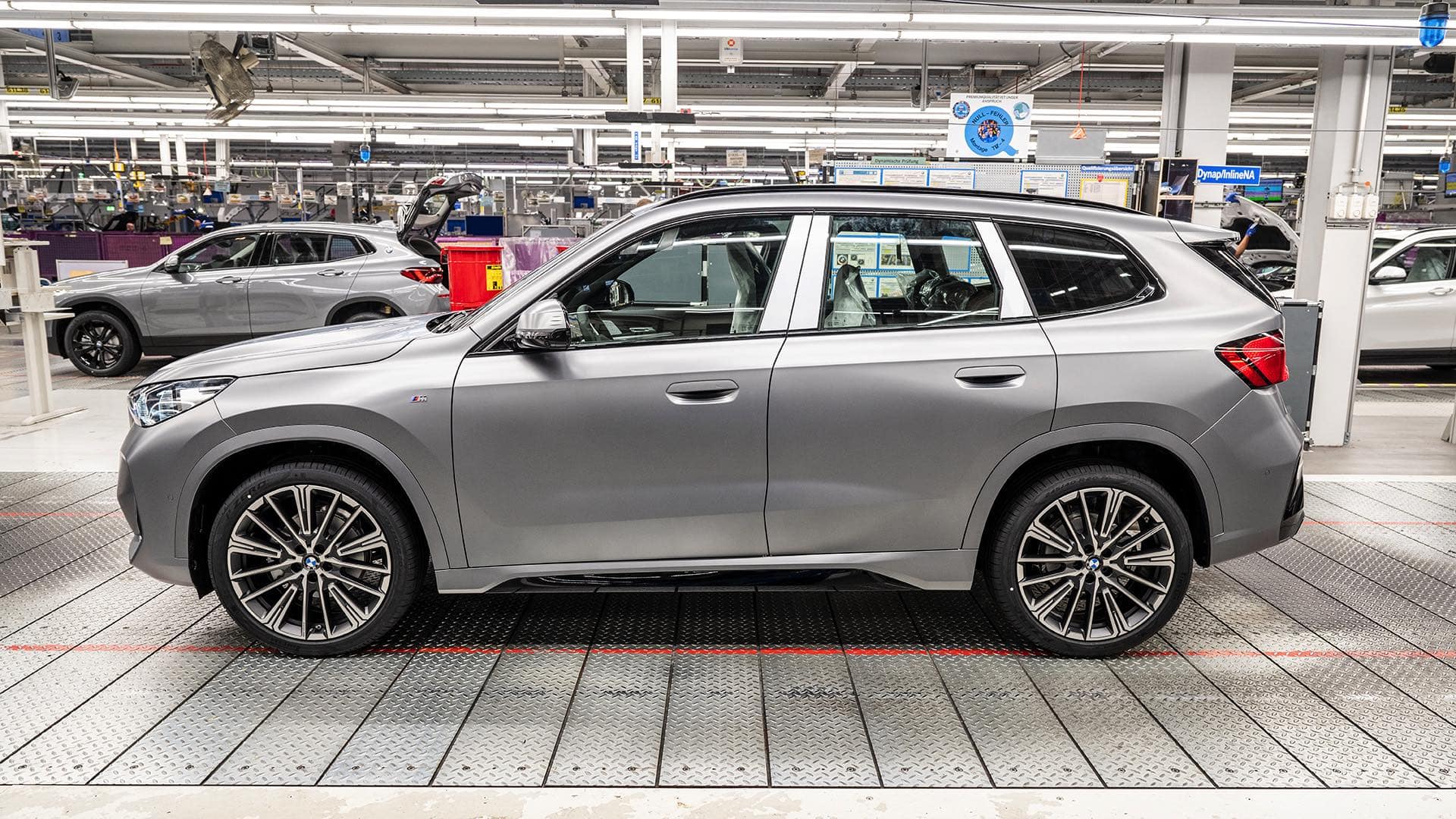 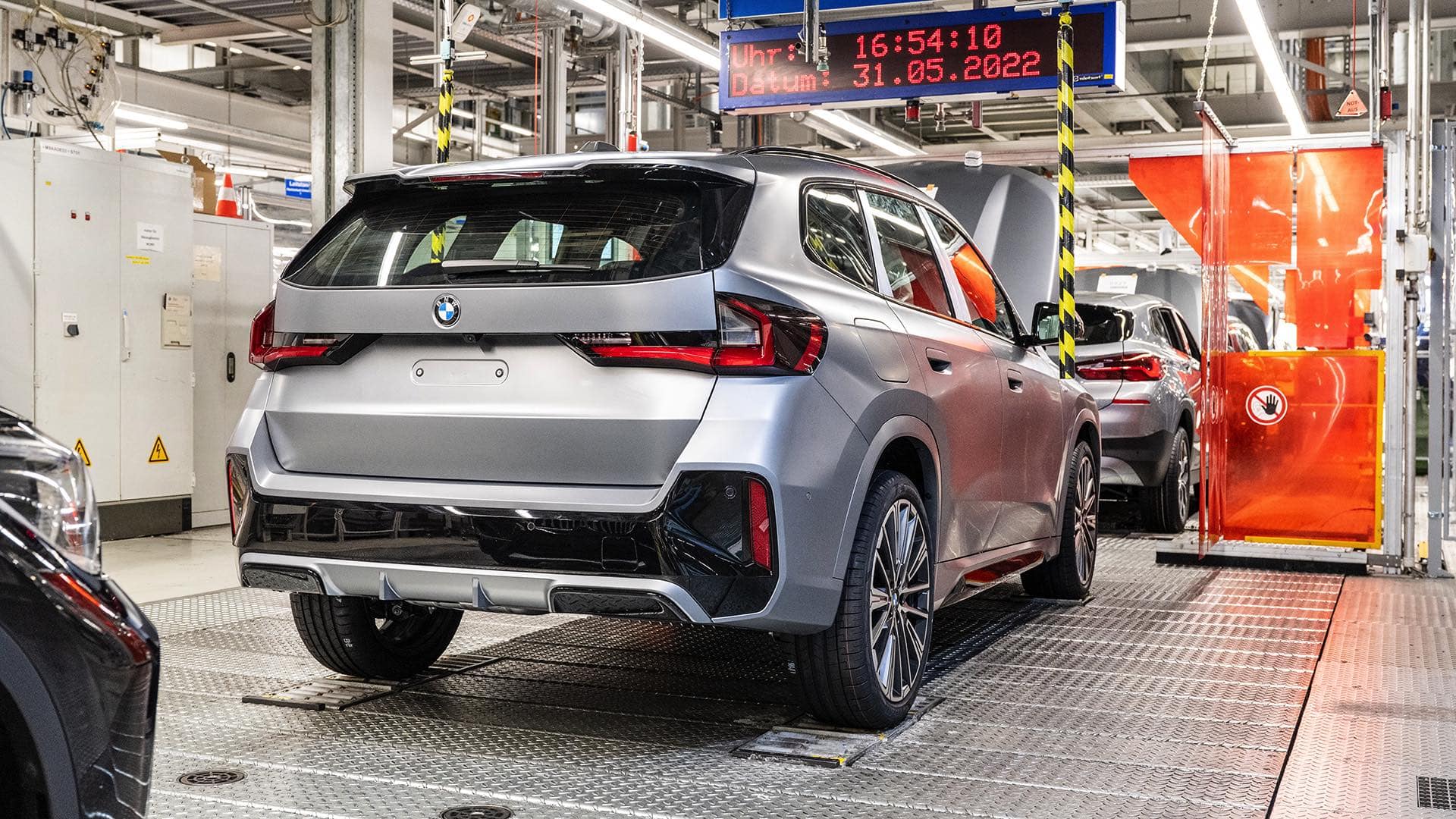 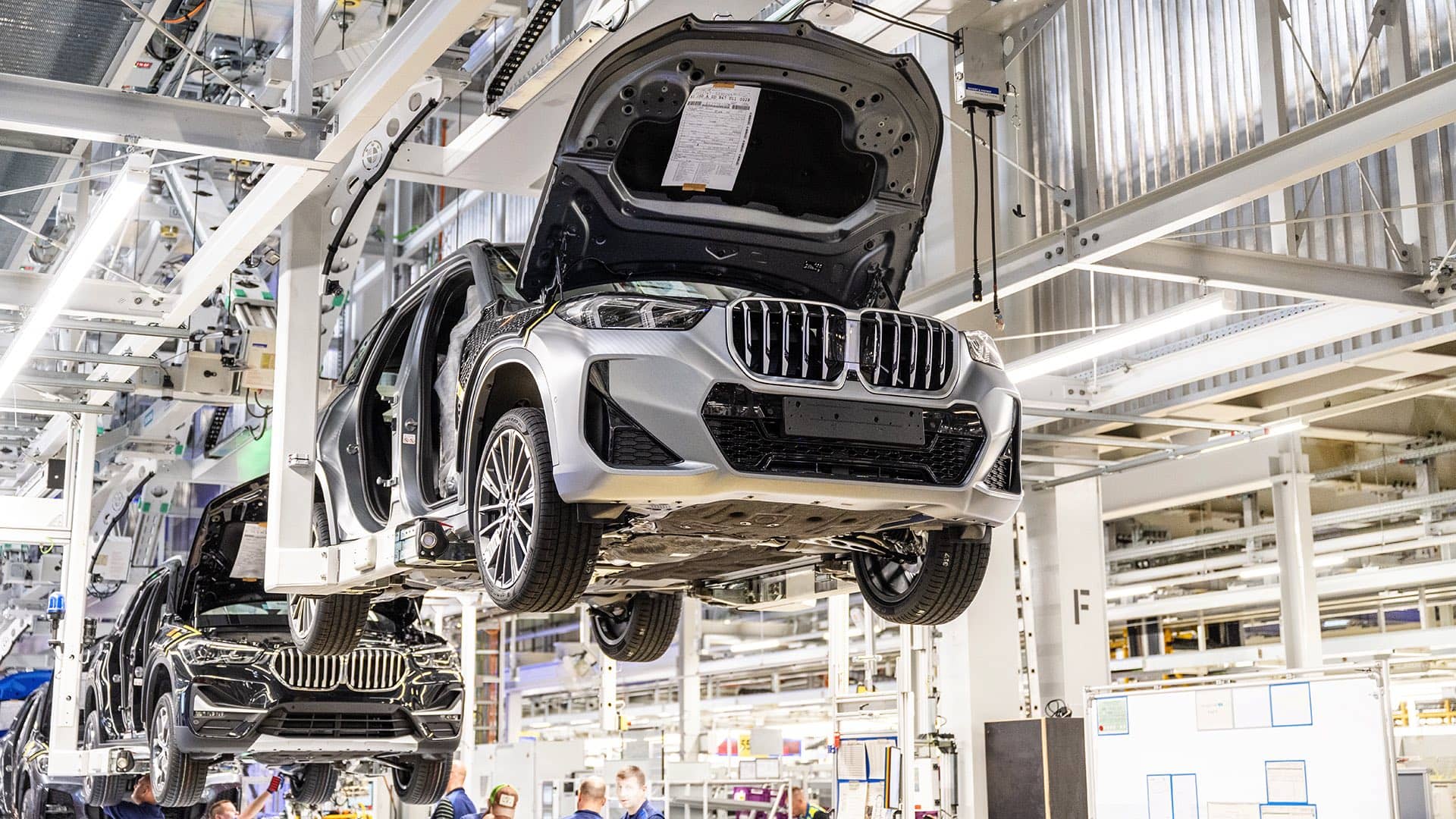 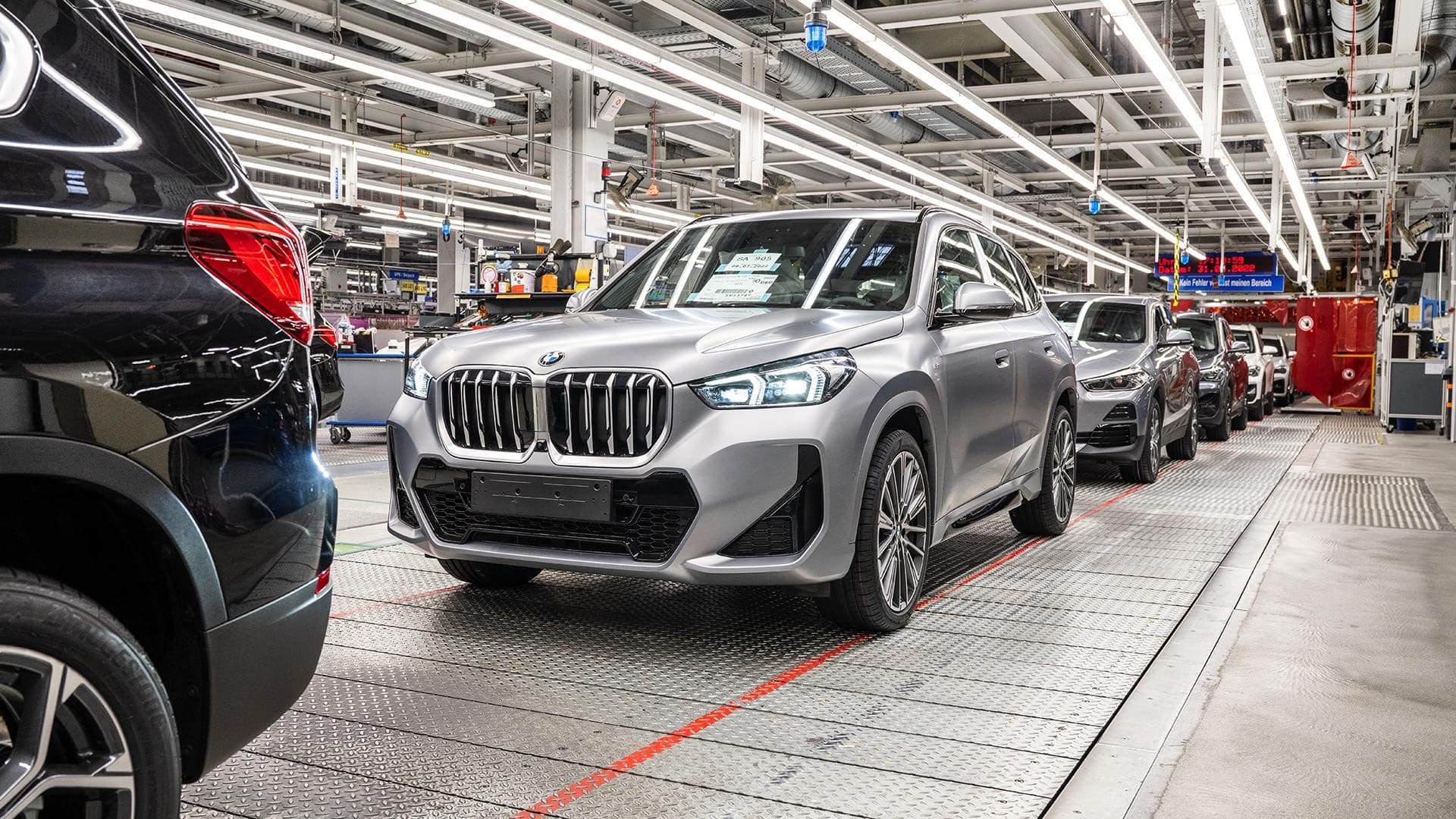 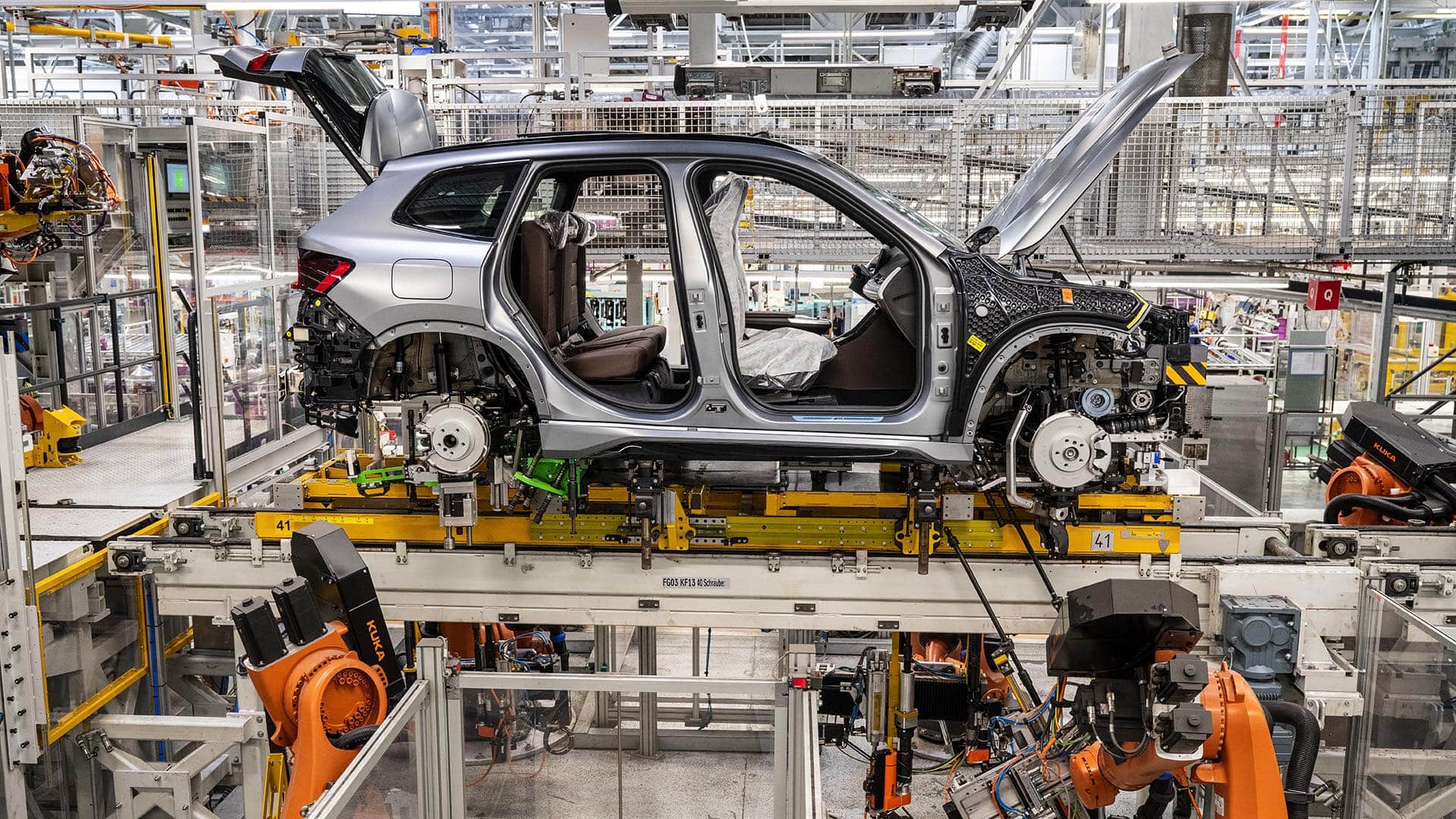