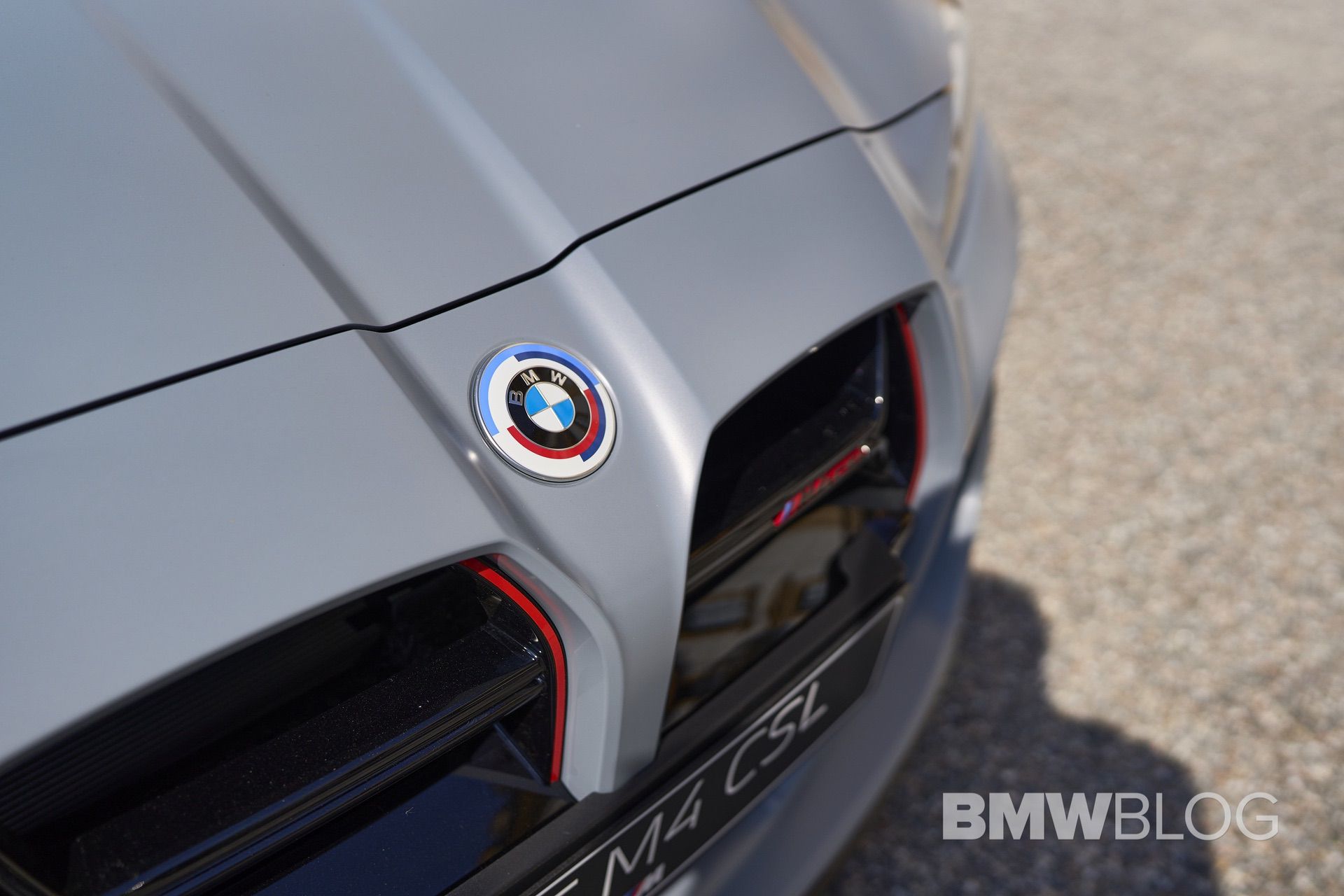 The new BMW M4 CSL isn’t just the most aggressive M4 on the track, it’s also the most aggressive on the eyes. Its kidney grille features a new design inside, its front fascia is more aggressive, and it gets a decklid spoiler built in to its trunk. Not to mention the giant black and red stripes on its hood. It’s about as aggressive a BMW as you’ll find, for better or worse. However, it’s still an M4, which means it still has a messy front end and graphic artists are going to try and fix it.

In this new video from The Sketch Monkey, he tries to fix the front end of the M4 CSL but with a twist. This time, rather than what you see from most of these “design fix” videos, he decides to keep the massive grille. Instead of just slapping an 8 Series grille on it, or something similar, he respects BMW’s decision to go with a big grille and instead fixes some other issues.

For instance, the lower front air intakes feature lines that clash with those from the kidney grille. Same goes for the headlights, which don’t have a single straight line on them, contrary to the rest of the front end which is filled with straight lines. In the video, he tries to fix those issues by modifying most of the car’s design. 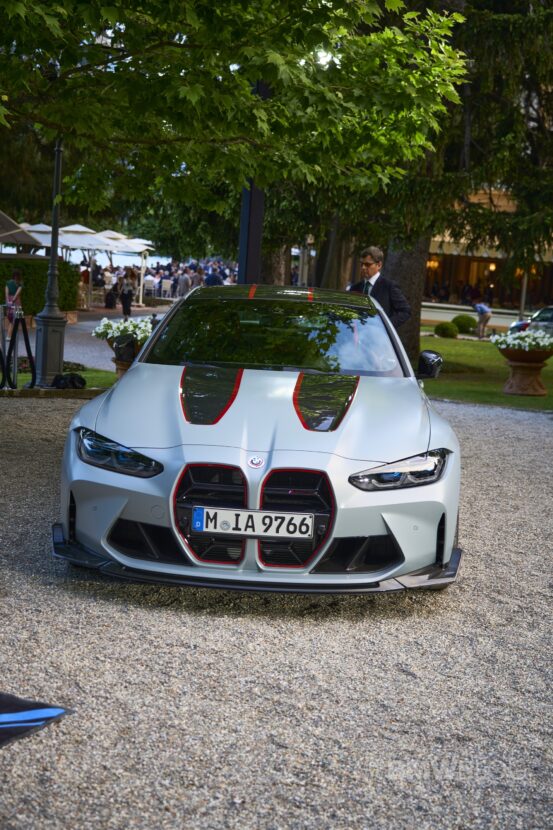 He also fixes some other issues, such as the shoulder line, which is normally broken into three pieces. So he makes it one smooth shoulder line, from the front fender to the rear taillight, which admittedly does look a lot better. He gives it a more traditional Hofmeister Kink, too, as most BMW fans are annoyed by the M4’s weird interpretation of it.

Overall, his design “fix” is certainly interesting. The shoulder line is a big improvement and changing up the headlights is an interesting idea but I’m not quite so sure it’s better than before. What do you think?