First Electric BMW M Model Will Be A Race Car, But Tech Is Not Ready Yet

Home » First Electric BMW M Model Will Be A Race Car, But Tech Is Not Ready Yet 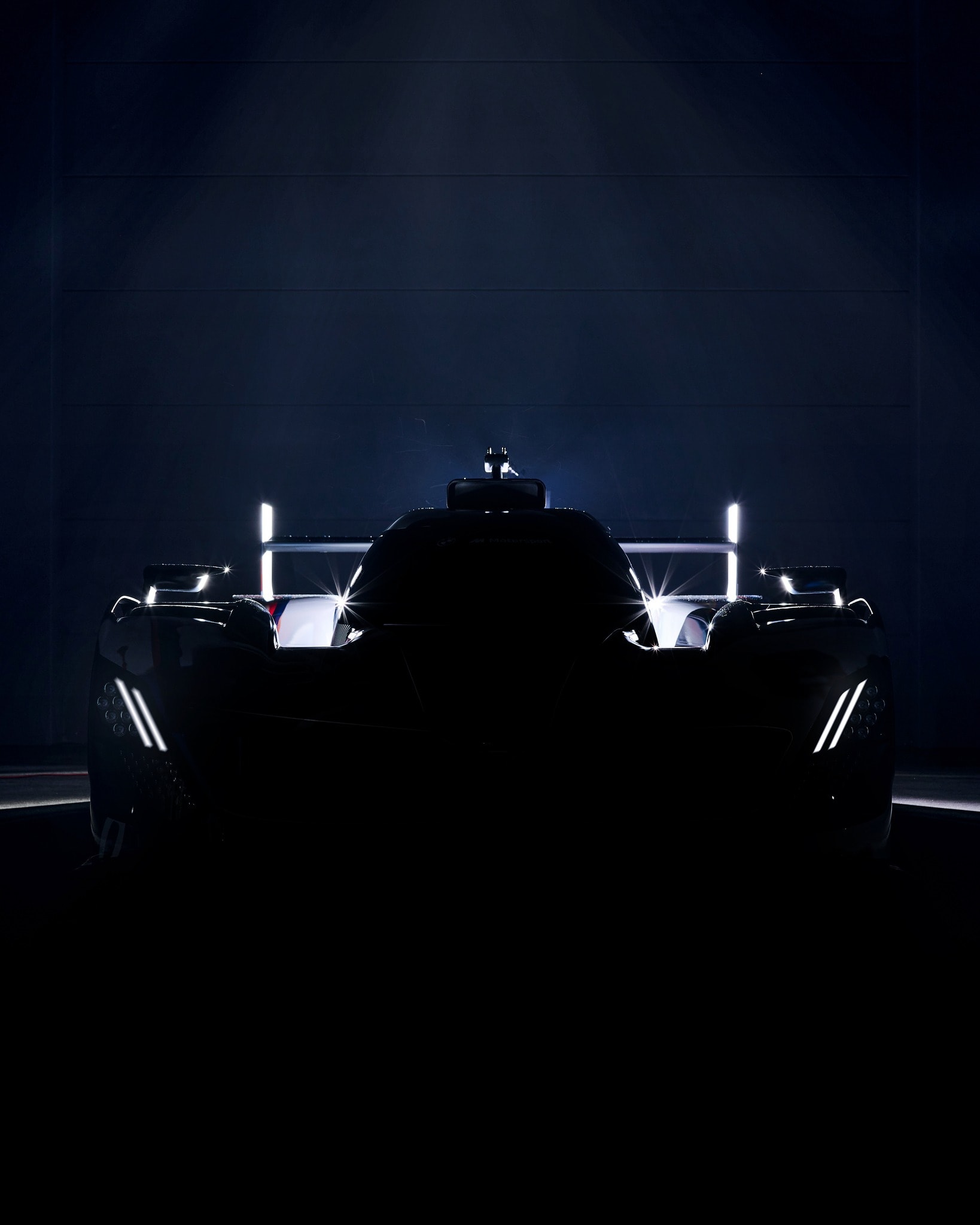 BMW’s efforts to electrify sports cars are limited to a variety of M Performance models. Relevant examples include the i4 M50 and iX M60, but a fully fledged M car without a combustion engine will have to wait. In an interview with the Australian publication Which Car, the man calling the shots in M Town said the technology has not matured enough for a bona fide M model with zero emissions. Frank van Meel explains:

“Right now, it’s not possible yet to do high-performance vehicles purely electric, that’s why we have them in the M Performance models. We say this is not a car built on the track for the track, but it’s developed on the track to give you a little bit more M in your series production car. The i4 M50 has got more power changes in the chassis setup, but it’s not a track car like the high-performance M3 or M4.”

The advancements necessary to embrace purely electric propulsion will be first applied in the motorsport world before trickling down to road cars. Frank Van Meel is well aware the combustion engine will inevitably cease to exist, but the technology worthy of an ICE-less M car will take a while. It’s a matter of when rather than if, and that “when” must be by 2030.

“There has to be a solution for GT racing that is pure electric by the end of this decade, and that’s why we are looking at that in racing and at the same time in our high-performance cars.”

In the meantime, BMW M is making progress with performance hybrids, as evidenced by the LMDh prototype set to go racing in 2023. The M Hybrid V8 will celebrate its world premiere on June 6 and could compete at Le Mans in 2024 when it would mark the 25th anniversary of the motorsport division’s triumph at the endurance race with the V12 LMR.

For the streets, the recently introduced M760e is the first M Performance plug-in hybrid model. Before the end of the year, the M division will unveil the XM, a dedicated model featuring a twin-turbo 4.4-liter V8 S68 engine working together with an electric motor. Another “M Lite” is planned for next year when the fully electric i7 M70 will arrive with 660 horsepower on tap.