Aside from a cornucopia of road-going performance cars planned for 2022, BMW also has a special debut coming soon for top-tier racing. Positioned above the M2 CS Racing, M4 GT4, and the M4 GT3 will be the new Le Mans Daytona hybrid (LMDh) prototype set to hit the track next year. The company’s motorsport division has been awfully quiet about its LMDh contender, but all will be revealed on Monday, June 6.

Episode 7 of the Mbedded series on YouTube will give racing fans the opportunity to discover what is widely regarded as the spiritual successor to the Le Mans-winning V12 LMR. The motorsport scene has moved on in the last 20+ years, so don’t expect a twelve-cylinder engine to power the new LMDh machine. Instead, motivation will be provided by a V8 hybrid. Technical specifications have yet to be disclosed, but per regulations, the electrified powertrain will not exceed 500 kilowatts (670.5 hp). 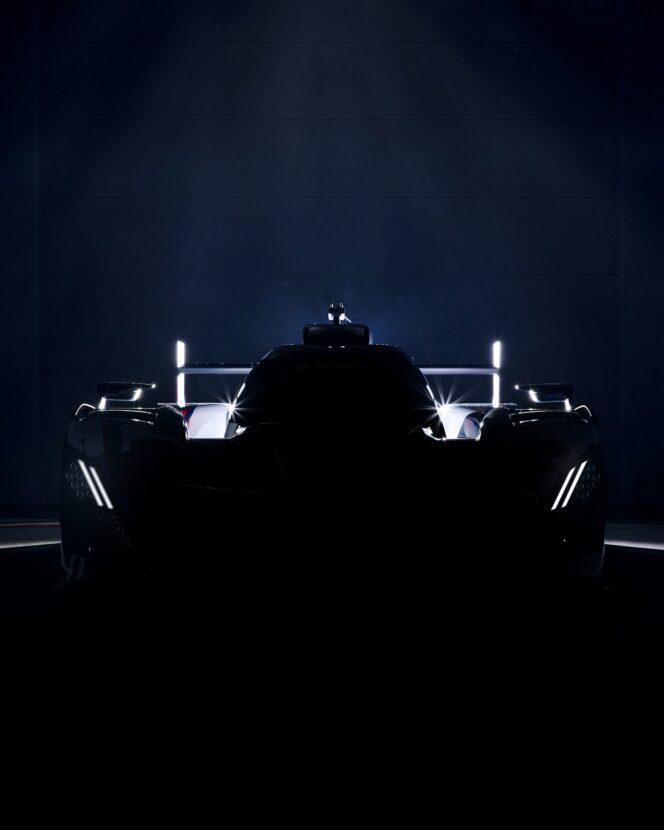 While BMW will use a big V8 much like Porsche, rivals from Toyota and Peugeot have decided to opt for a smaller V6. Since Audi and Lamborghini sit underneath the same Volkswagen Group umbrella as Porsche, the two brands are expected to rely on an eight-cylinder engine as well. Cadillac and Acura are also joining the fray, but details about their engines are not available for the time being.

Following its debut on June 6, the BMW M Hybrid V8 will commence testing on circuits this summer. BMW Team RLL will continue to race for BMW M Motorsport in North America and will field two prototypes in 2023. As for racing at Le Mans, it won’t happen next year, with a decision about going to the famous Circuit de la Sarthe in 2024 to be made soon.