BMW Is Aware Cars Keep Getting Bigger, Says There Will Come A Day When Size Will Decrease

Home » BMW Is Aware Cars Keep Getting Bigger, Says There Will Come A Day When Size Will Decrease 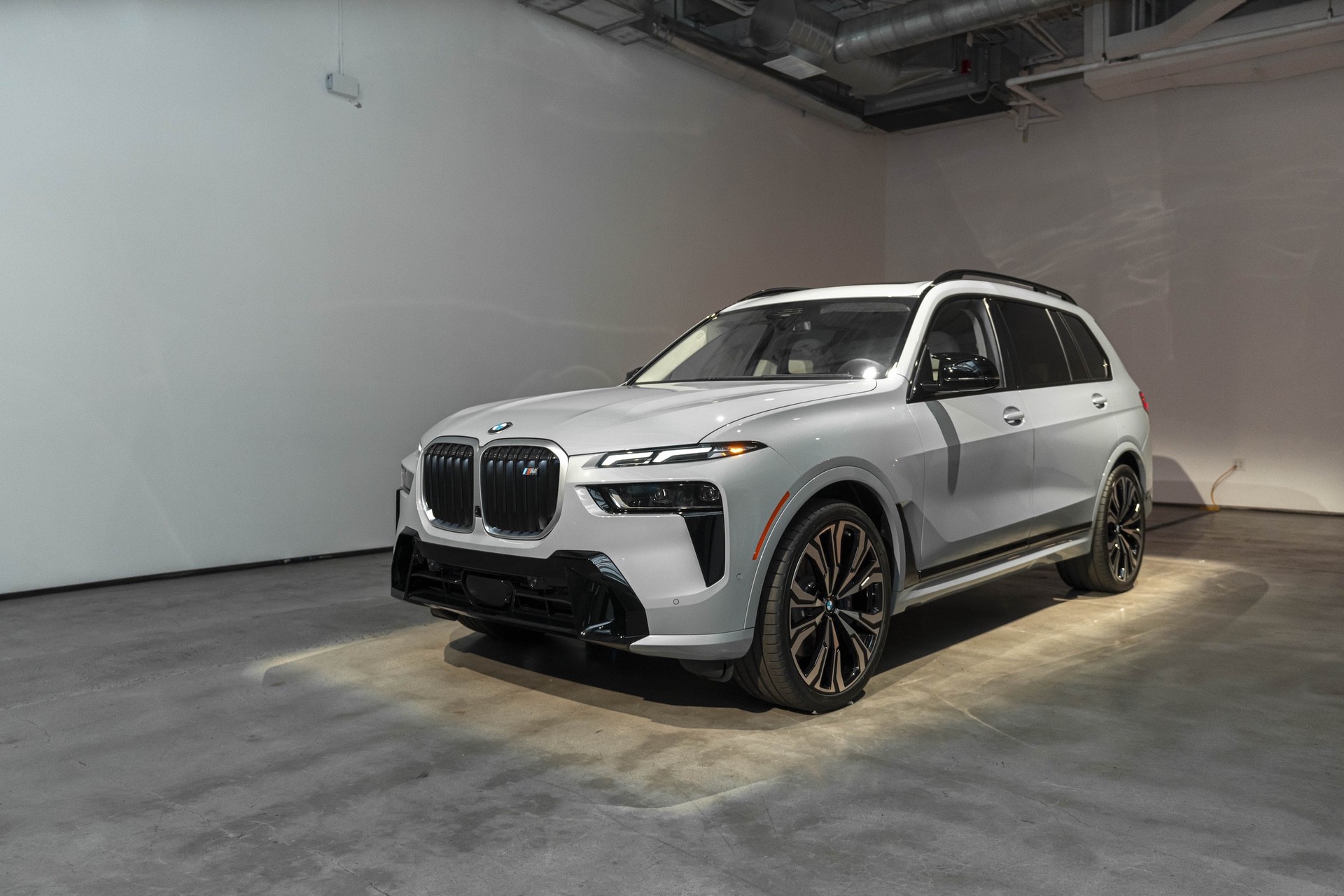 Parking spots are not getting any bigger, yet with each new generation, a car’s size increases. This is more than just a trend of the last few years as automakers have been coming out with bulkier vehicles for many decades. Take for example the current-generation 3 Series Sedan (G20), which is just about as long as the 5 Series (E34) while being heavier. We can say the same thing about the comparison between the latest 2 Series (G42) and the 3 Series Coupe (E92).

Will this growth continue indefinitely? BMW design boss Adrian van Hooydonk was asked this question while speaking with the media at the Concorso d’Eleganza Villa d’Este. He said the German luxury brand is trying to keep growth under control but mentioned it’s a difficult task due to increasingly stricter safety regulations and the proliferation of EVs with longer ranges. 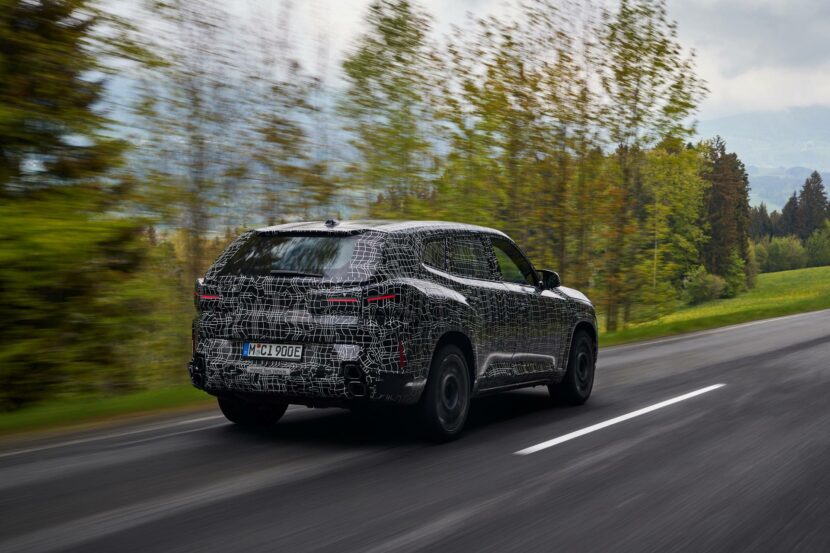 For the time being, the quickest way to increase an electric car’s driving range is by fitting a bigger battery pack. However, van Hooydonk sees the light at the end of the tunnel:

“The combustion engine has been under development for over 100 years. The electric vehicle since 10 years perhaps so now it’s really beginning to take off. So, I do believe that over time, we will be able to make the vehicles more compact again.”

BMW is already looking into how it can minimize weight and size thanks to continuous advancements made in EV-related tech. However, it’s going to get worse before it gets any better. Coming later this year, the production version of the XM will be the heaviest car the company will ever make, at about 2,700 kilograms or just under 6,000 pounds. As far as size is concerned, the first dedicated M model since the M1 will be longer than the X5 but shorter than the X7.

BMW is hard at work preparing for the future, with van Hooydonk saying the development of vehicles scheduled to come out in 2026 has already commenced. These will still be on sale during the 2030s, and hopefully, solid-state batteries will have matured by then to significantly improve packaging. The technology is expected to be a real game changer and should therefore greatly help automakers develop less bloated cars.