Performance cars are nice and all, but crossovers bring home the bacon. BMW knows that better than anyone considering its vast X lineup, which is about to grow furthermore with the range-topping XM coming late this year. At the other end of the spectrum, the X1 just switched to the third generation, bringing with it the first-ever iX1 electric variant.

We’ve extensively covered the new compact crossover (codenamed U11), but who is more qualified to do it if not BMW? The latest episode of its new “All you need to know” series on YouTube puts the spotlight on the gasoline-fueled xDrive23i, the plug-in hybrid xDrive30, and the zero-emissions iX1 xDrive30.

The entry point into the X family has all the ingredients to become a huge seller, especially since it eschews the polarizing look of other recent models. Of course, it’s also the cheapest BMW crossover money can buy, and can be configured in a multitude of ways. The official video shows one of the new colors – and already a personal favorite – debuting with the X1, Utah Orange. 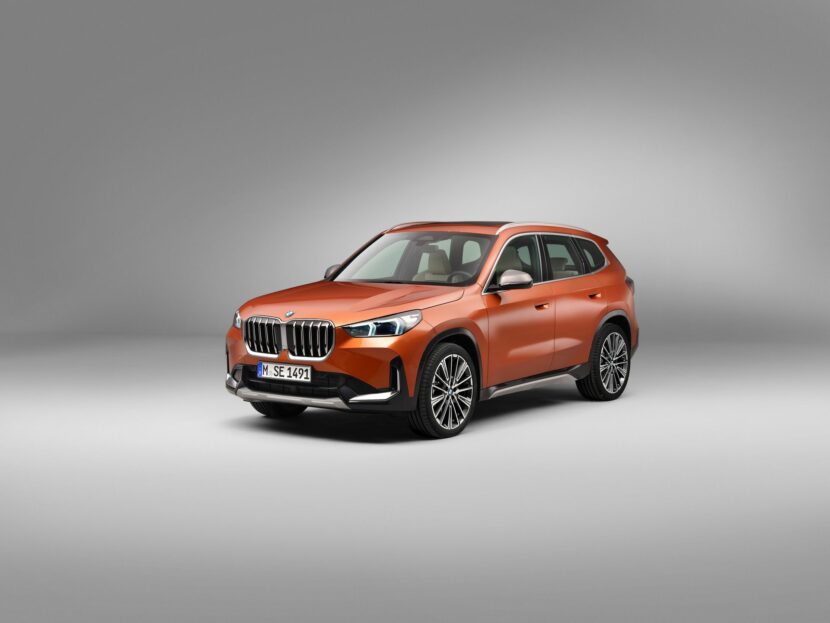 Yes, the kidney grille is on the large side, but we all know it could’ve been even bigger. BMW has played it safe with the headlight design by retaining the one-piece clusters without separating the daytime running lights. For the first time on the X1, customers can order the crossover with 20-inch wheels to further accentuate its more mature appearance.

Traditionalists would argue the interior shouldn’t have been changed so drastically as incorporating the climate controls into the touchscreen won’t be appreciated by everyone. Still, we have to admit the minimalist dashboard looks sleek, even though the side-by-side screens of the iDrive 8 do stick out quite a bit. With automakers obsessed to go digital, don’t expect physical buttons and knobs to come back in the foreseeable future, if ever. Lest we forget it’s also cheaper for a car manufacturer to delete those controls and put them into the infotainment.