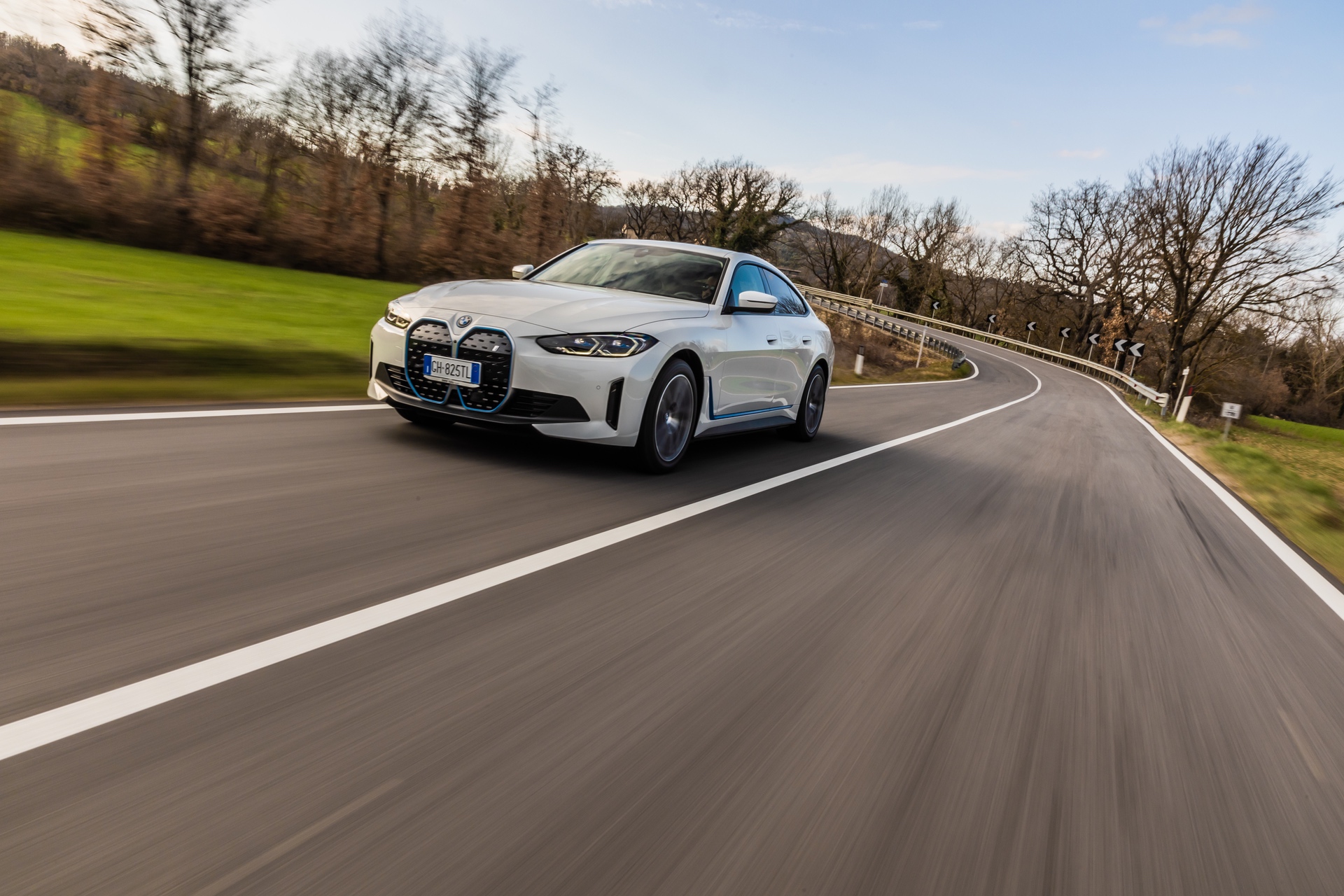 The BMW i4 M50 is the headline-grabbing variant of the i4 model lineup, with its 536 horsepower and M3-rivaling 0-60 mph time of 3.7 seconds. However, for all of that performance and excitement, it’s not going to be the one customers buy. Instead, the less expensive, longer-range BMW i4 eDrive40 is going to be the volume seller. But that might not actually be a bad thing, as the entry-level model might actually be the better one.

CNET recently reviewed the BMW i4 eDrive40 and it seems to be all the i4 you’ll ever need. It’s slower than the M50 for sure, thanks to its single-motor powertrain making 335 horsepower and 317 lb-ft of torque. Instead of the M3-like performance of the M50, the i4 eDrive40 hits 60 mph in 5.5 seconds, which is still hot-hatch quick and fast enough to be fun. Interestingly, it’s also quicker than a single-motor Tesla Model 3.

Then there’s the range. On paper, the BMW i4 eDrive40 can get around 301 miles of range from a single 81.5 kWh battery charge. The i4 M50 can max out at around 270 miles but it’s easy to use all of that power and ruin that range figure quickly. It can also charge at 200 kW, which is faster than most of its rivals, such as the Polestar 2. 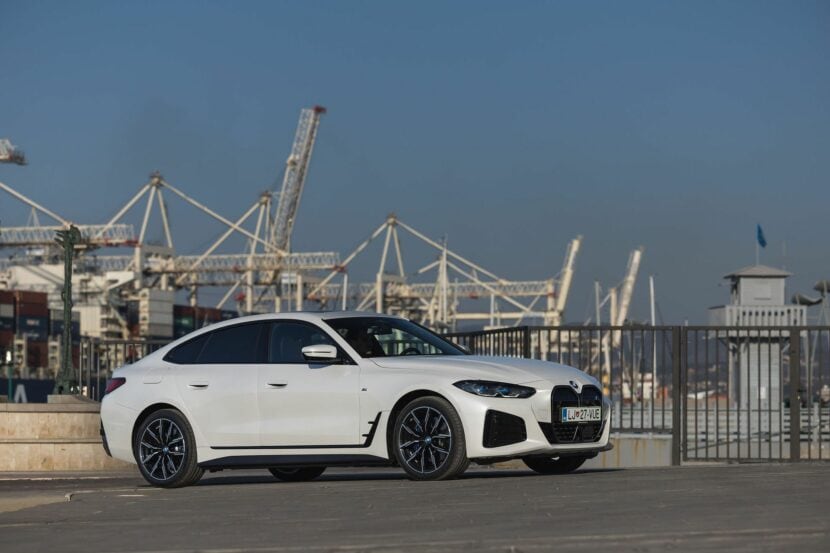 Interestingly, the less sporty i4 eDrive40 can actually feel a bit lighter on its feet, due to the lack of electric motor at the front axle. Not only does that free up the front wheels a bit but it also gives the car a more natural rear-drive balance. So, despite being much less powerful, the ’40 model is still fun to drive. The BMW i4 eDrive40 is also more than $10,000 cheaper than the i4 M50, money that can be used on nice options to make your day-to-day easier.

If you can afford the BMW i4 M50, you’ll probably be more happy with its absurd acceleration. However, if you save some money and get the less-expensive model, you likely won’t be disappointed. All things considered–its lower price, longer range, lighter weight, and still fun performance–the i4 eDrive40 is probably the better buy.