Mercedes-Benz is Ditching Manuals, BMW Remains Among the Last Standing 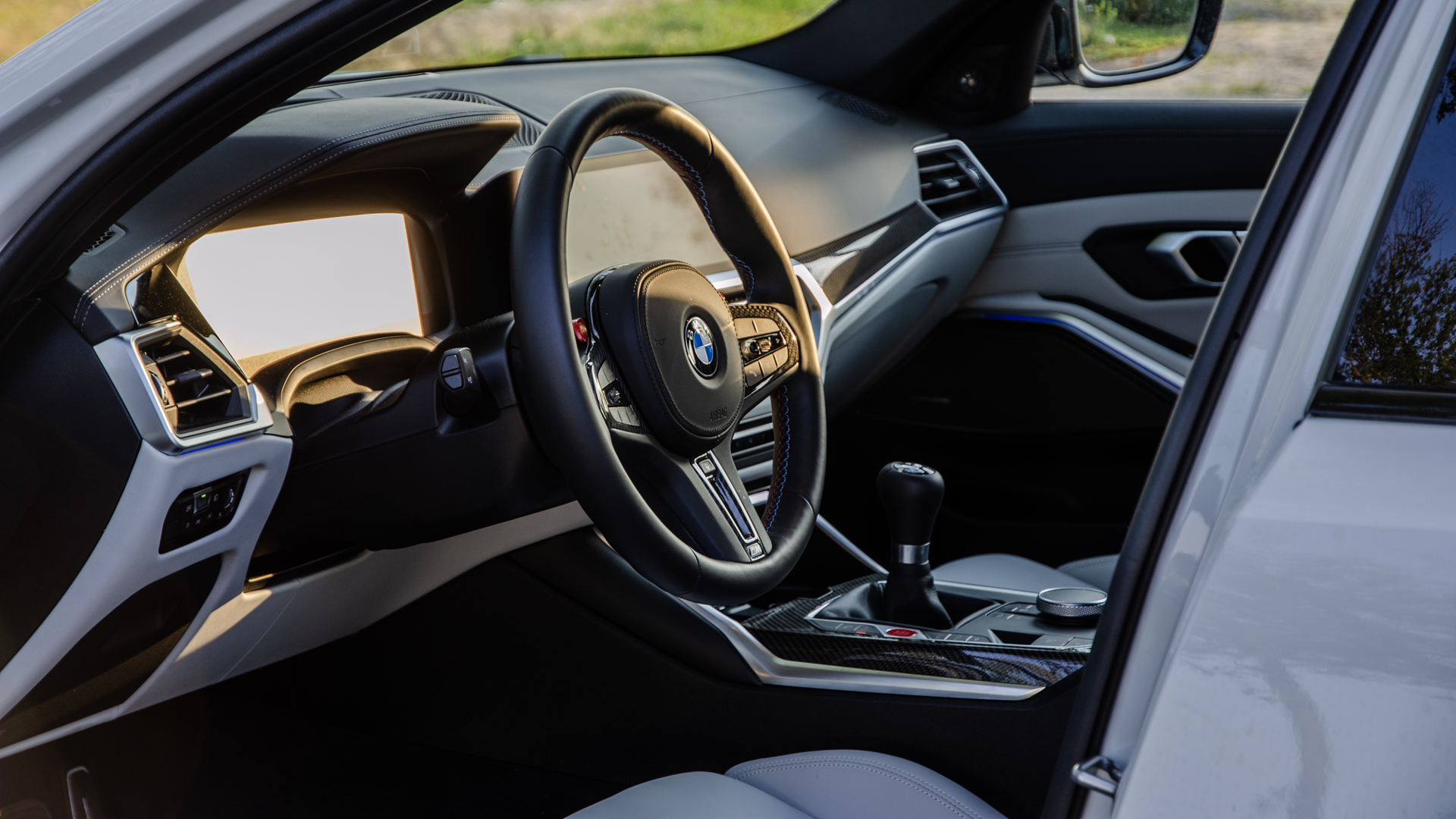 As BMW enthusiasts, we often complain about the lack of manuals in modern Bimmers but we shouldn’t be. Sure, would it be nice if yo could still buy a 3 Series–one of the last truly BMW-like BMWs on sale–with a manual? Of course. But at least BMW still sells its sportiest and most engaging cars with manuals. Some brands aren’t even getting that anymore and it’s getting worse. Mercedes-Benz, who only sells a handful of inexpensive manual cars in Europe, is going to be getting rid of the row-your-own gearbox entirely quite soon.

“With increasing electrification, we see that customer demand is shifting towards electric mobility components, batteries and (partially) electric drive systems,” a Mercedes-Benz spokesperson told Automobilewoche. Which is why the brand will “gradually no longer offer manual transmissions”.

To be honest, I’m surprised it’s taken this long for Mercedes-Benz to ditch manuals altogether. There isn’t a single manual Benz on sale in North America, and there are no manual performance cars from Mercedes-AMG anymore either, but there are a few entry-level stragglers left over in Europe. Soon, those will be gone too and Mercedes-Benz will kiss the three-pedal ‘box goodbye forever. 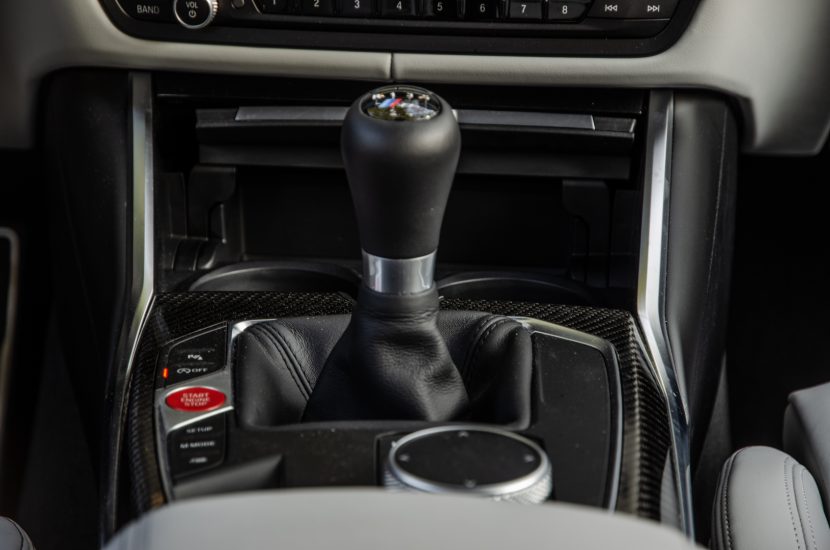 Audi is the same way, with only a few entry-level manual models on sale in Europe and not a single performance manual on the market. That leaves, among the Germans, only BMW, Volkswagen and Porsche that sell proper high-performance manuals and it wouldn’t be surprising if VW dropped the manual soon, too.