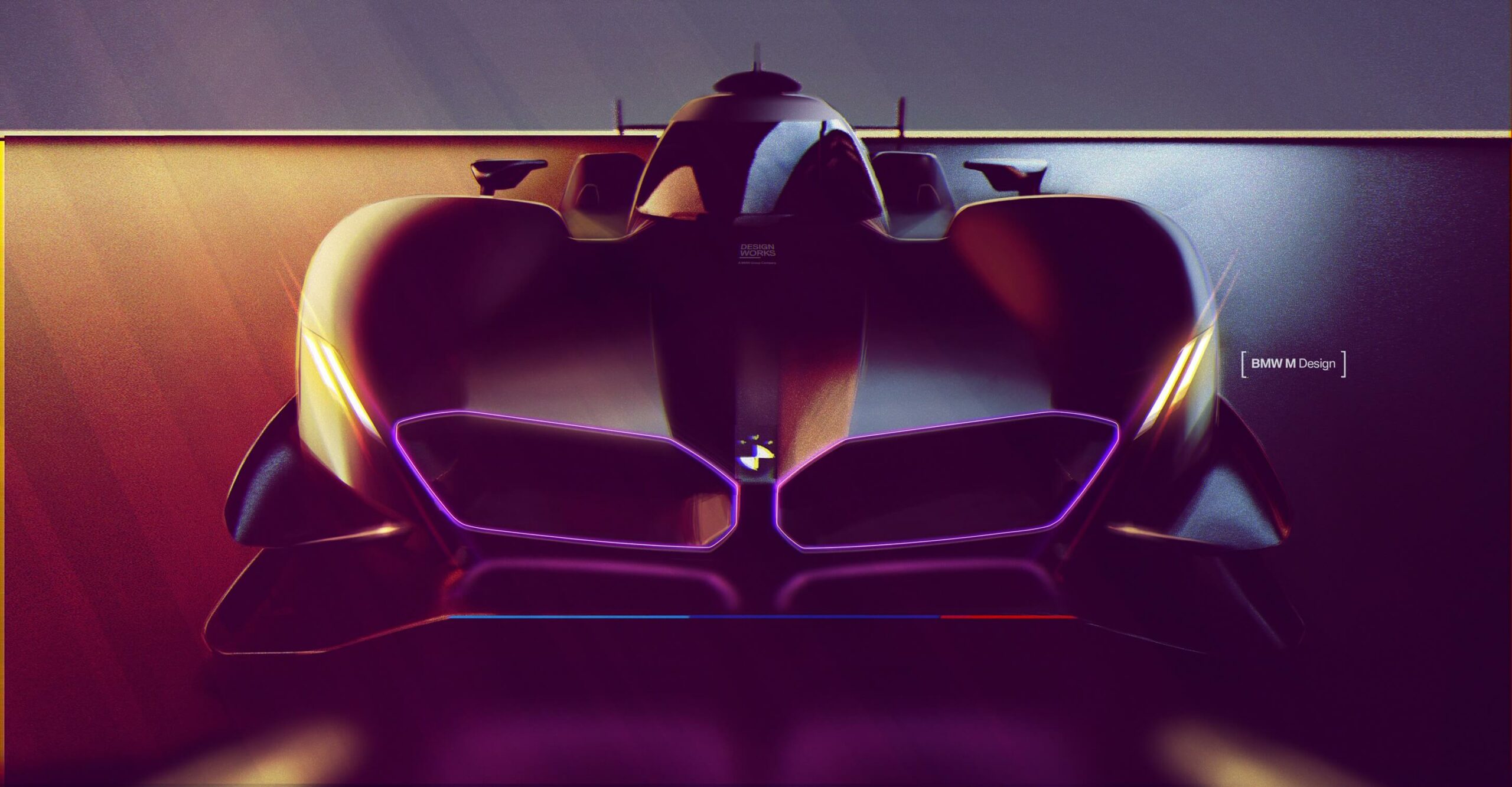 Reports about BMW entering the exciting world of Le Mans Daytona hybrid prototype racing emerged in early May last year and it didn’t take more than a month for the rumors to come true. Later in November, the first teaser was released, but we haven’t heard much about the LMDh program since then.

We’ve heard through the grapevine that a new official preview is expected to land anytime soon, and in the meantime, Autoblog has learned from the man calling the shots in BMW M Town a juicy detail. In an interview at the Concorso d’Eleganza Villa d’Este in Italy, Frank van Meel let it slip the LMDh racer will rely on V8 power.

The following statement was made to demonstrate there is a direct link between the upcoming XM and racing, suggesting the twin-turbo 4.4-liter V8 “S68” pictured below has been conceived for both road and track applications:

“In our 50-year heritage, we’ve always looked at racing and series-production cars to see where each one is going and what they can learn from each other. We’re continuing this with the XM: it has a V8-electric plug-in hybrid system and [our upcoming entry into the LMDh prototype category] also has a V8-hybrid drivetrain. You can see that when it works for racing, it also works for the high-performance cars.” 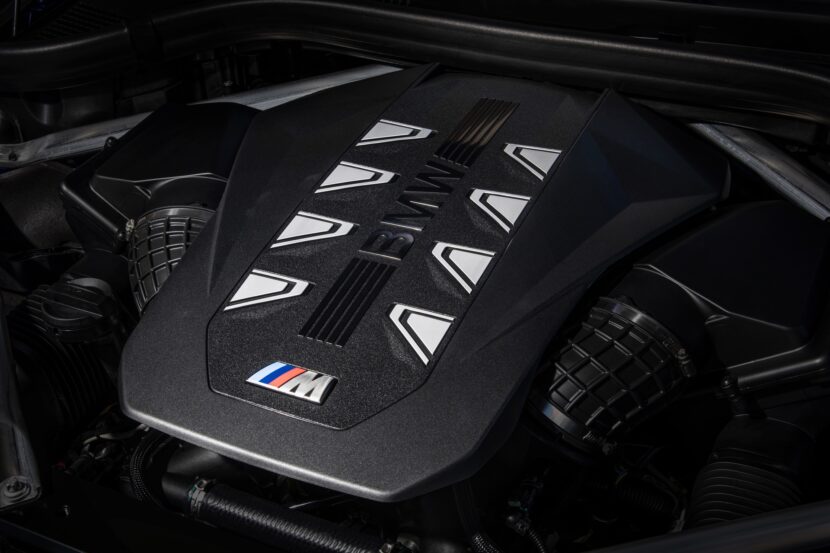 BMW is not the only automaker to utilize a V8 for its electrified endurance racer as Porsche will be doing the same. Much like the brand from Zuffenhausen, Audi is expected to feature a twin-turbo V8, while Peugeot has announced its wingless LMDh car has a smaller 2.6-liter V6, also with a pair of turbochargers.

Toyota has chosen a twin-turbo V6 as well for its GR010 machine, but with a bigger 3.5-liter displacement. As for Scuderia Cameron Glickenhaus, it originally wanted to use a twin-turbo Alfa Romeo V6, but then regulations changed to increase the maximum power limit of the internal combustion engine. It prompted SCG to switch to a beefier twin-turbo 3.8-liter V8.

As a final note, Lamborghini confirmed its LMDh entry earlier this month, but without going into details about the ICE’s identity. However, with Porsche using a V8, there’s a pretty good chance so will the Italian team to cut costs since the two belong to the same Volkswagen Group.

Speaking of VAG, the German conglomerate has announced Audi and Porsche will both enter Formula 1 in 2026 when the new engine regulations are scheduled to kick in. Sadly, BMW has already ruled out making a return after ending its partnership with Sauber at the end of the 2009 season.