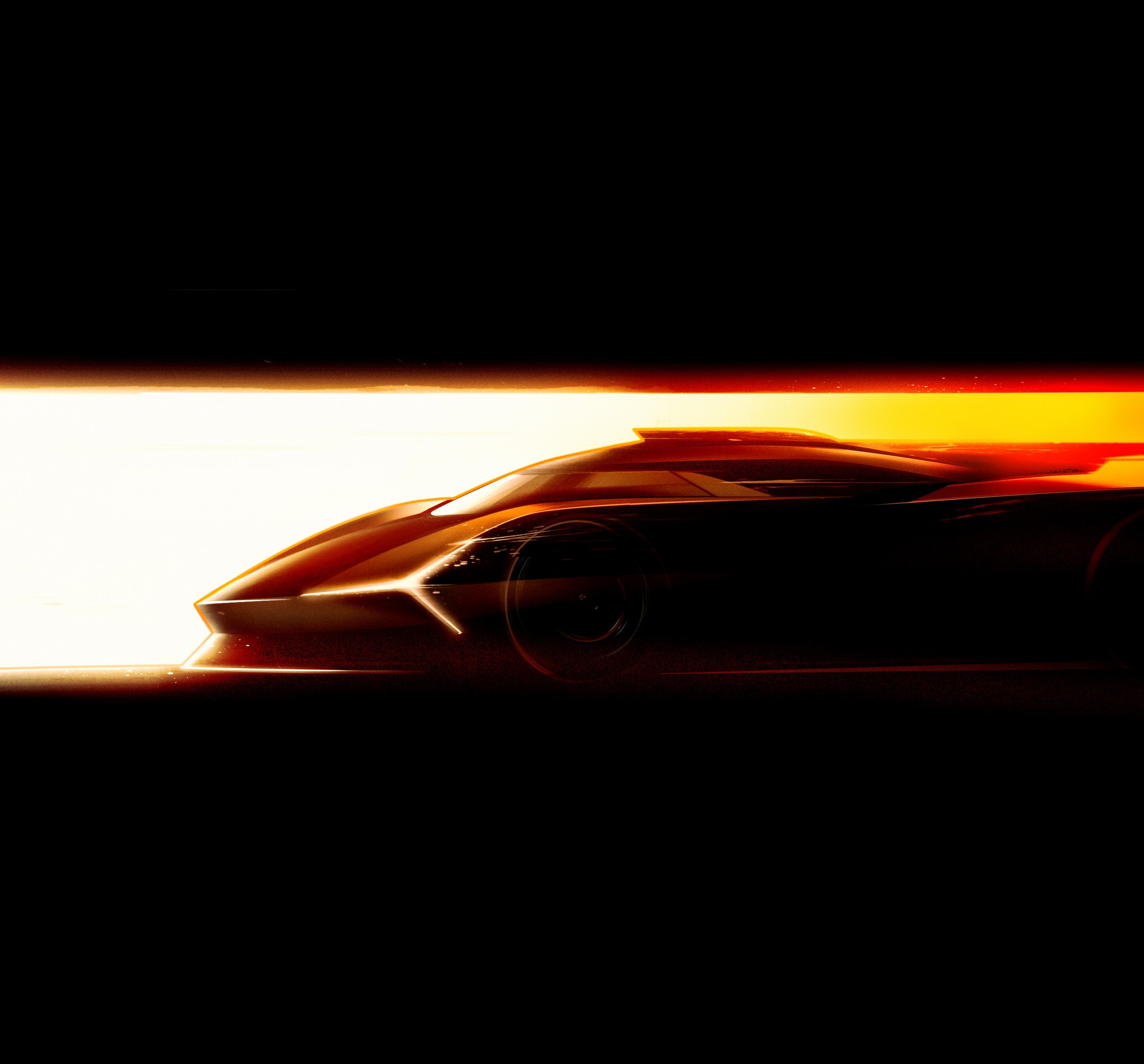 The BMW Le Mans Daytona hybrid prototype will have to face even stiffer competition as Lamborghini has finally confirmed rumors about developing its own LMDh race car. Through its Squadra Corse motorsport division, the Sant’Agata Bolognese company is teasing the track machine that will do battle from 2024.

Lamborghini’s unnamed racer will compete in the Hypercar class of the World Endurance Championship (WEC) as well as in the GTP class of the IMSA WeatherTech Sports Car Championship. In other words, it’ll do battle with BMW at some of the most prestigious racing events in the world, including the 24 Hours of Le Mans, 24 Hours at Daytona, and the 12 Hours of Sebring.

Other automakers such as Cadillac, Acura, Porsche, Alpine, and Audi have already confirmed to hop on the LMDh bandwagon. However, sources close to Motorsport.com claim the Four Rings have put their project on hold, with the report going as far as speculating the car’s development has been terminated. While Audi teamed up with Multimatic, sister brand Lamborghini is joining forces with Ligier as the chassis supplier. In BMW’s case, Dallara is providing the hybrid hypercar’s backbone.

LMDh will represent Lamborghini Squadra Corse’s third racing program after GT3 and its one-make Super Trofeo series. BMW will also have its electrified race car ready for 2024 when the German marque will celebrate 25 years since the V12 LMR triumphed at Le Mans. Meanwhile, we’ve heard a fresh teaser is going to be released soon to ease the wait until a full debut programmed to take place at a later date.

Details about the combustion engines Lamborghini and BMW plan to use have not been disclosed, but we do know Porsche’s LMDh will rely on a twin-turbo V8. As for Peugeot, it has engineered a smaller 2.6-liter V6, also equipped with a pair of turbochargers. Per regulations, the hybrid setup won’t exceed 520 kilowatts (nearly 700 horsepower) while the ICE alone will have to weigh at least 180 kilograms (397 pounds) and rev no higher than 10,000 rpm.