BMW’s newest iX M60 is the M Division’s most powerful electric car, with a whopping 610 horsepower and 811 lb-ft of torque. After driving, we know it has the performance of a proper M car. But it isn’t the only electric M car in the works, as BMW’s famous Motorsport Division is working on several upcoming EV projects. The iX M60 is just the beginning. In this new video, Horatiu talks to Timo Resch, VP of BMW M, about the iX M60, as well as some other M related topics, to get a grasp of the brand’s electrified future.

Resch emphasized that the BMW iX M60 is supposed have the same DNA duality that a proper M car has, with tons of performance but also a capable suspension and daily drivability to go along with it. While Horatiu didn’t feel exactly that while driving it, he was impressive with its performance.

The BMW iX M60 wasn’t the only car Resch talked about, though. After BMW teased a performance version of the upcoming, all-electric i7, Resch announced that it would be called the BMW i7 M70 and that it will pack a serious punch. 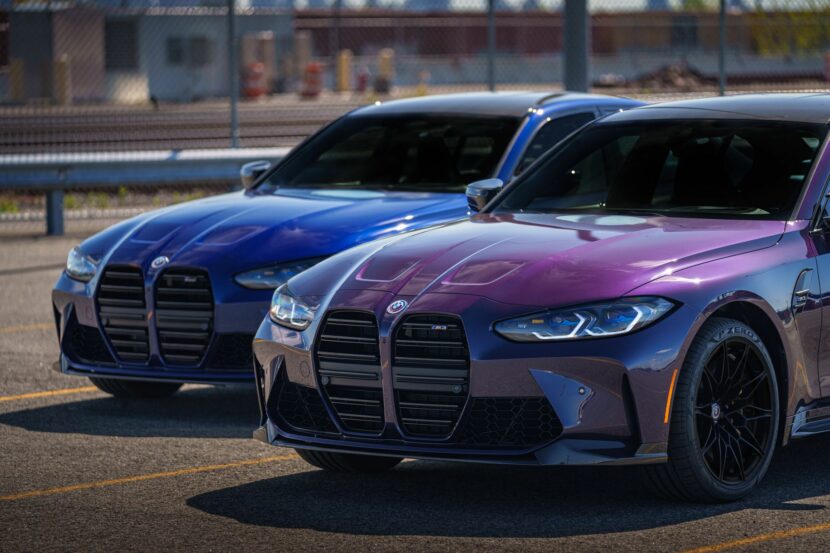 Resch also discusses the upcoming BMW M3 Touring which, while not electric, is potentially the most hotly anticipated M car in the pipeline. He also talks about how the M3 Touring actually came to be, because BMW enthusiasts have been asking for it for decades. So why now, with this generation? Resch explains that and how BMW M actually got the green light for it.

Another topic Resch touches is the introduction of the new M3 and M4 50 Jahre models, which bring back some of the most iconic M colors from the brand’s history. Colors that have long since gone, such as Cinnabar Red and Techno Violet.

If you want to put your finger on the pulse of BMW M–what it’s up to, where it’s going, and what its future will look like–check this video out and listen to Timo Resch.