The BMW iX Flow made its debut earlier this year at CES. But since, the color changing BMW has been displayed around the world, stunning people with its technology. The E Ink technology behind the color-changing BMW iX Flow is nothing new. It has been used inside devices like the Amazon Kindle for years, helping us read more and with other tasks. BMW used a finish derived from e-book readers by covering the body with a foil encompassing several million color capsules. Electrical signals stimulate negatively charged white or positively charged black pigments to alter the SUV’s look. 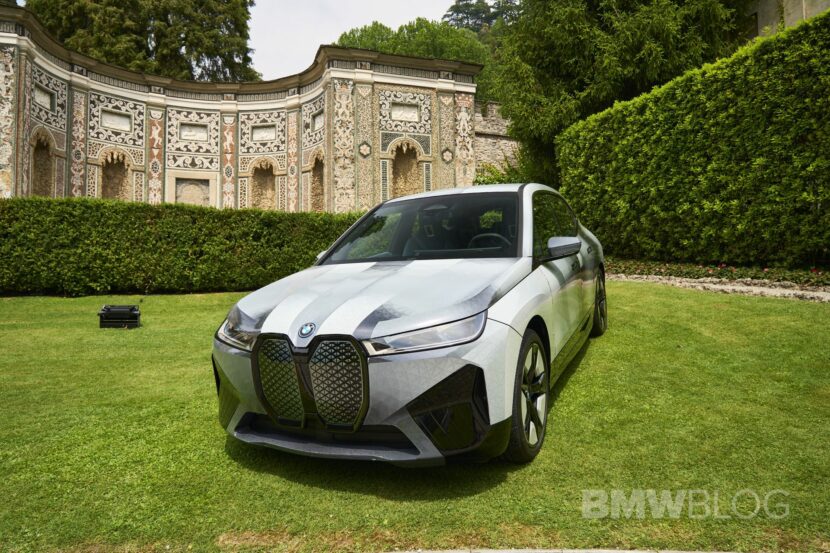 The iX Flow boasts something known as electrophoretic paint without continuously consuming energy as would be the case for a display. Instead, the E Ink briefly needs electricity only when switching from one finish to another. However, there are other variants of this tech, which offer more color variation, though it would take some more engineering to make them work. But BMW says they are looking at further improving this tech. 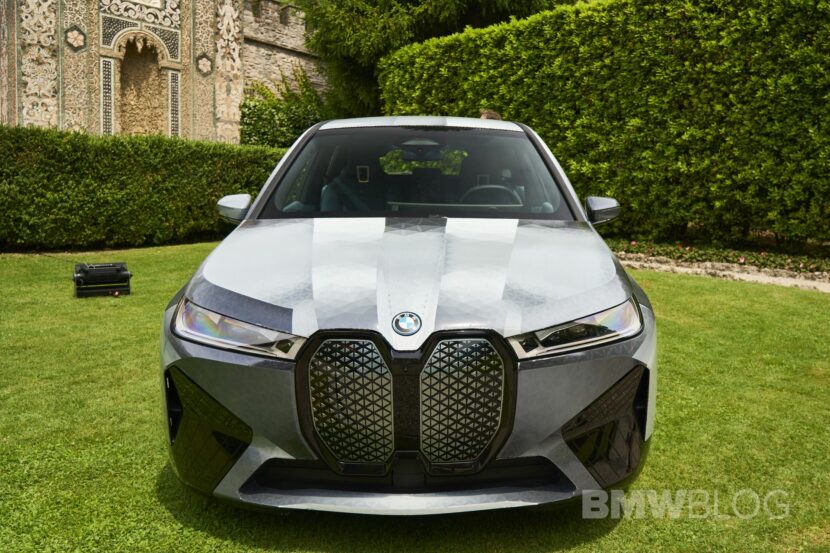 To learn more about the BMW iX Flow and its potential future uses, we interviewed Stella Clarke, the Project Manager behind the BMW iX Flow. The BMW iX Flow was displayed this weekend at the 2022 Concorso d’Eleganza at Villa d’Este. As Clarke explains, it’s not some unheard-of technology, it’s the same sort of tech used in eReaders. However, scaling it up and applying it to a flexible wrap that can then be applied to an automobile will certainly take some expensive engineering, especially to make such an application cost-effective. 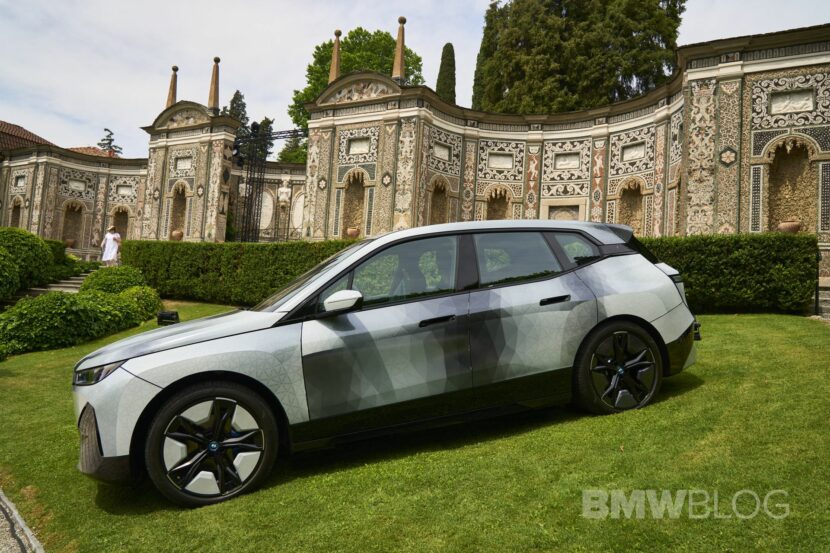 So, of course, it’s possible but figuring out how to do that on a large scale, and whether or not it’s even worthwhile, is step two of Clarke’s process. Step one was making three cool prototypes and Clarke and her team did just that. 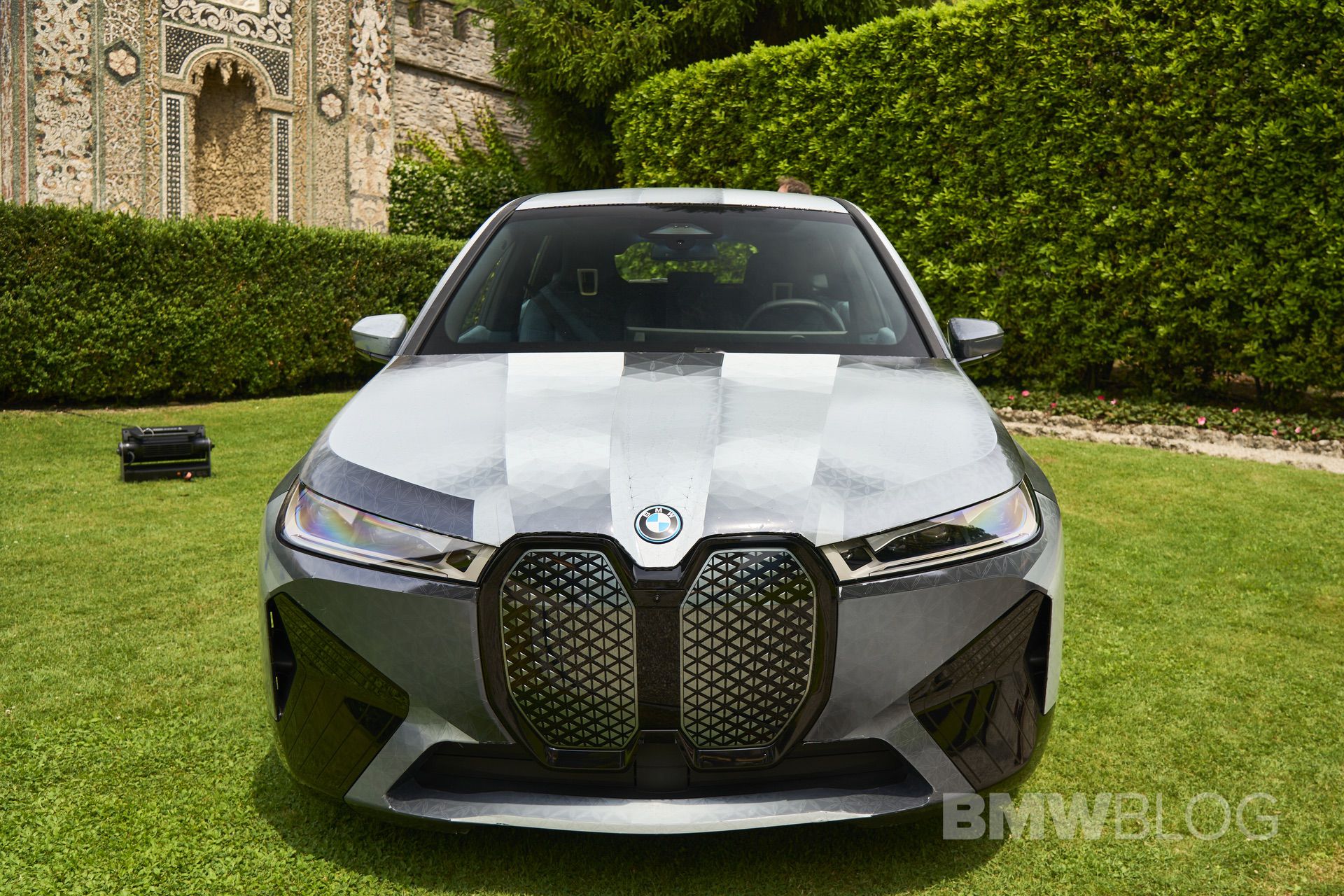 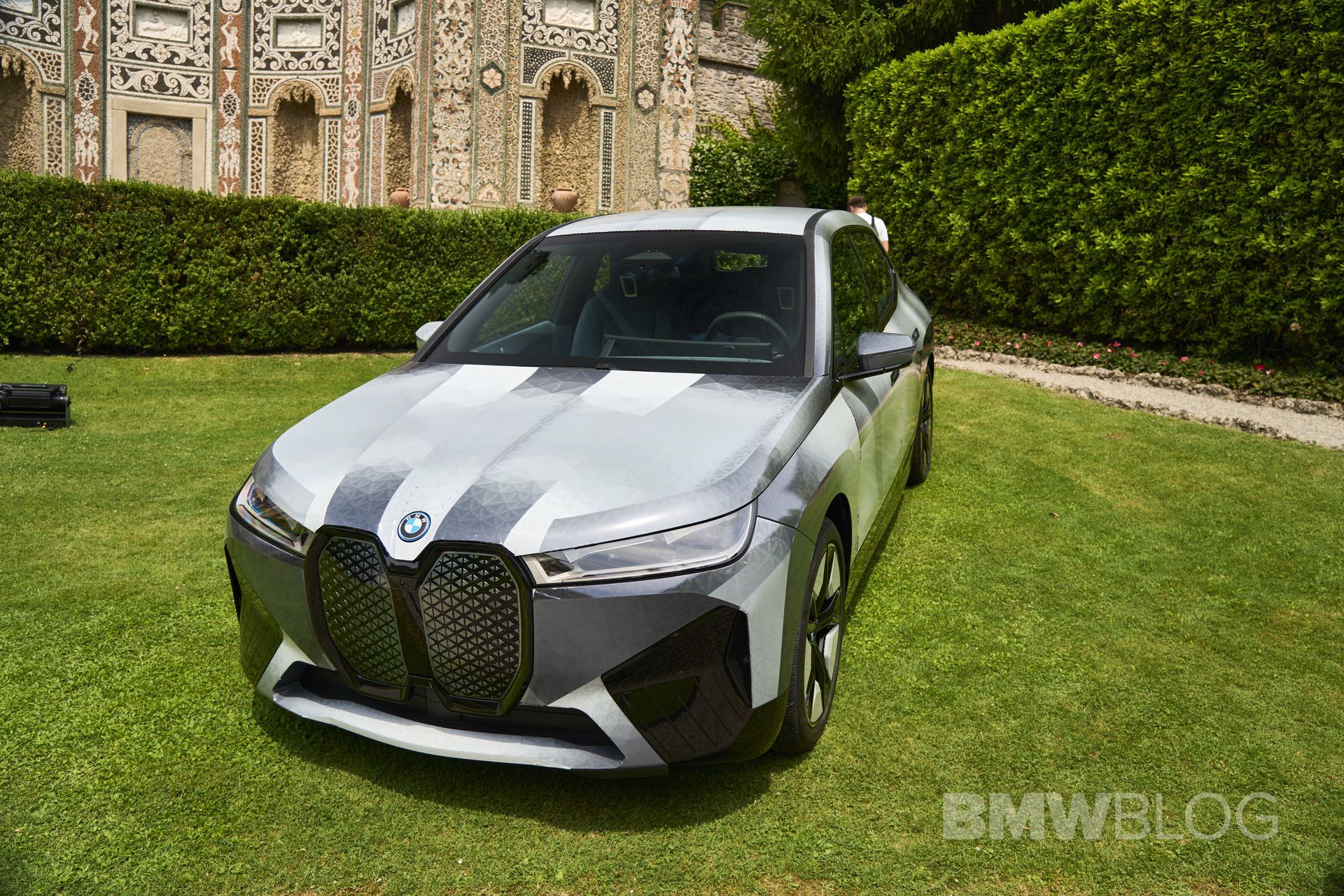 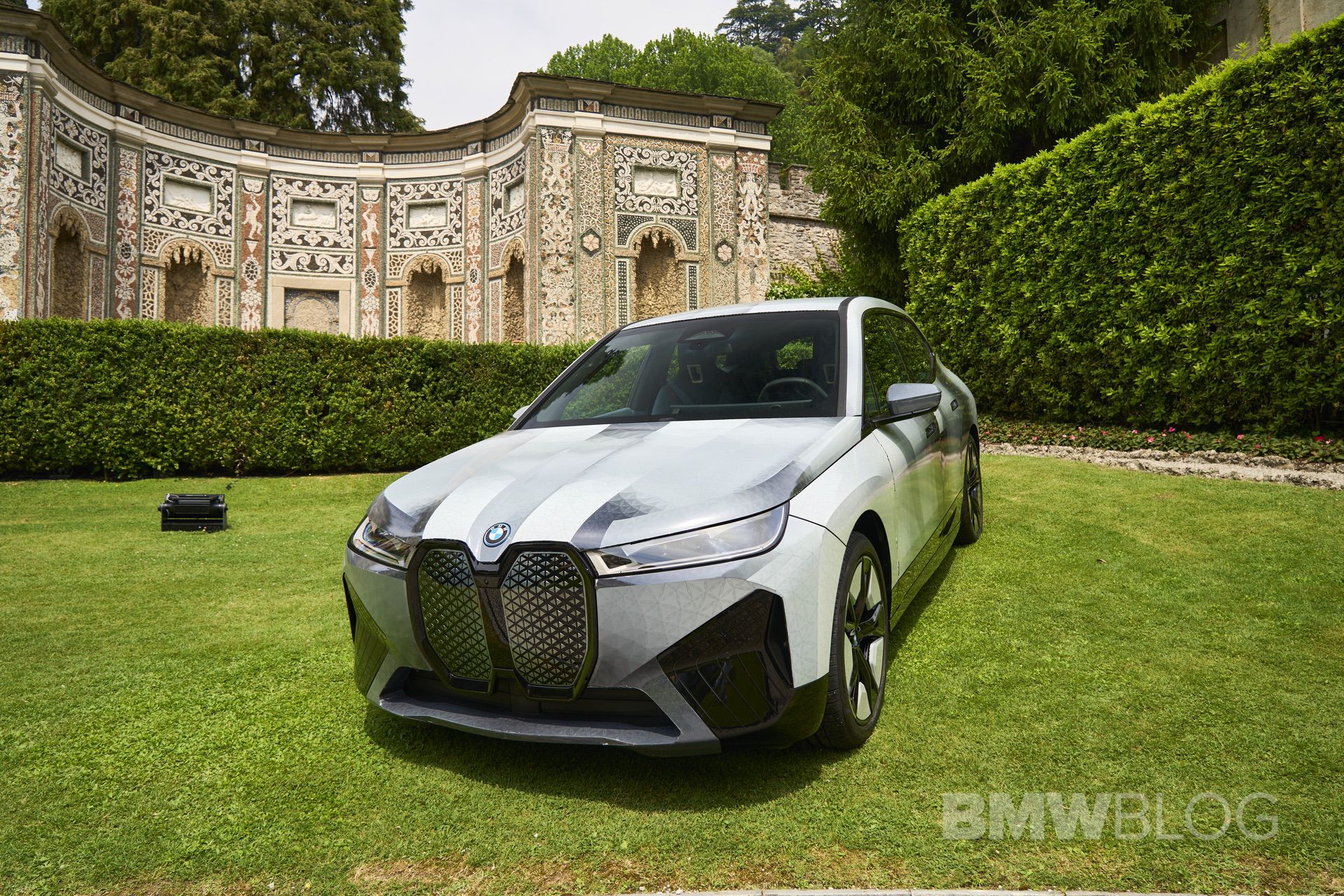 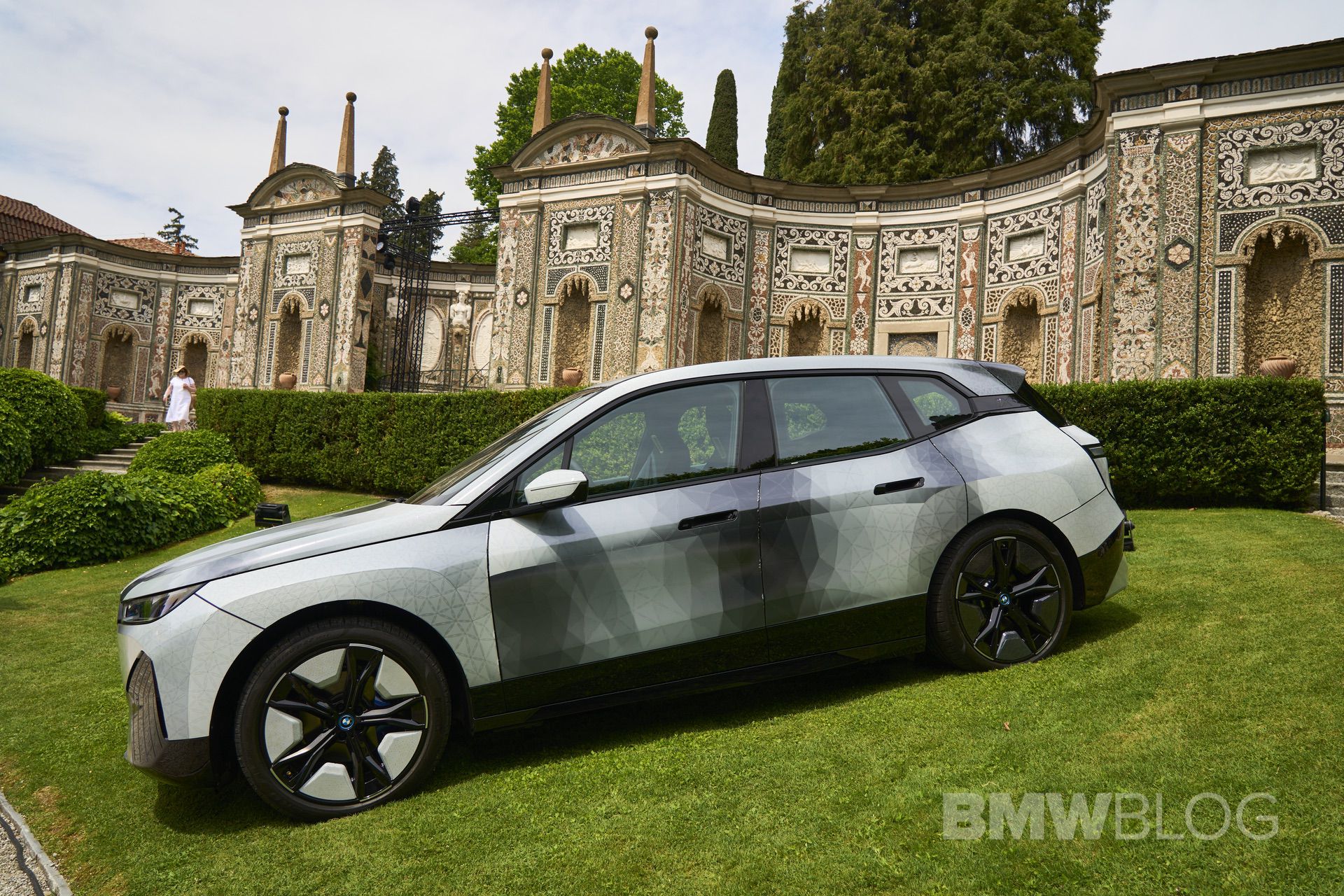 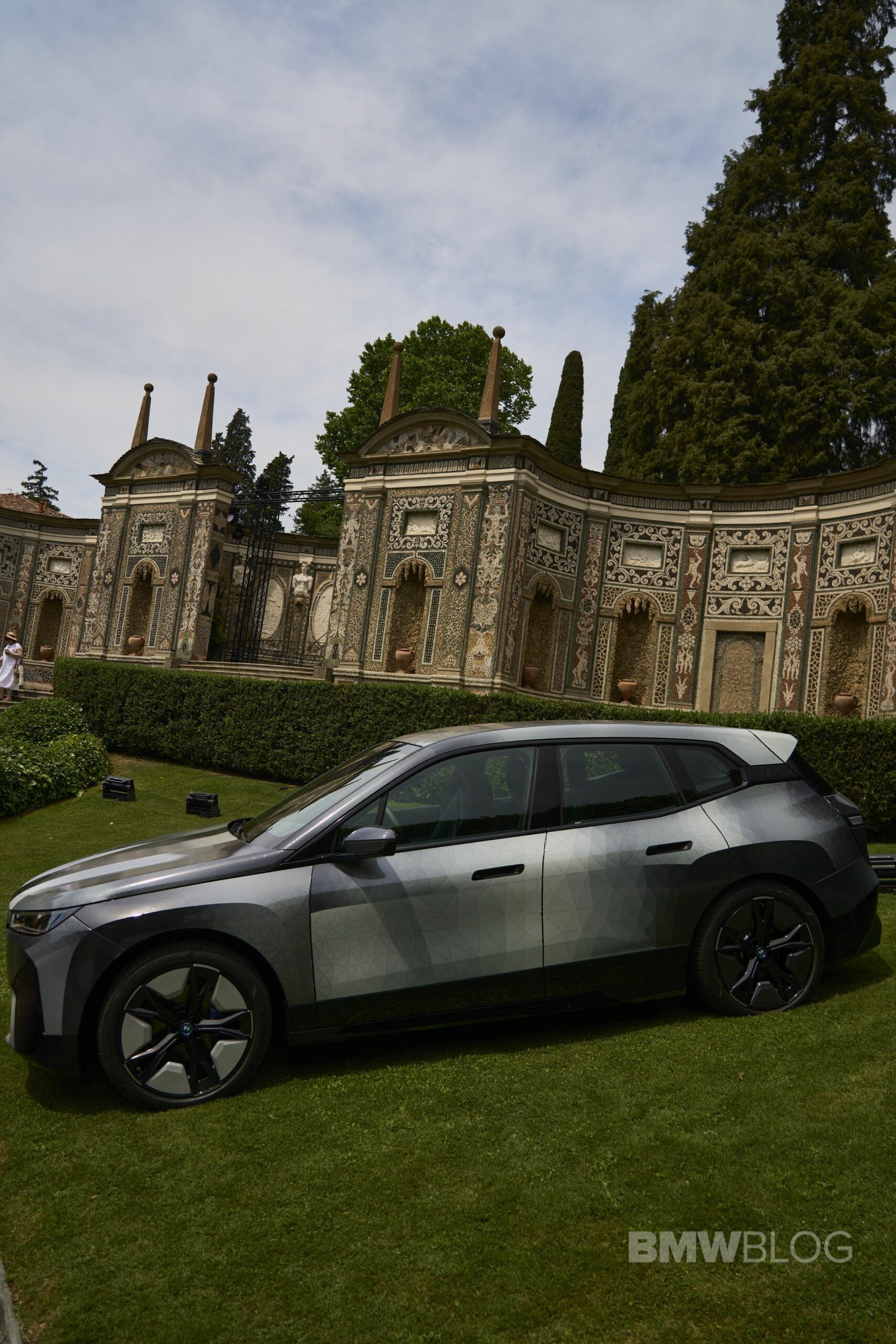 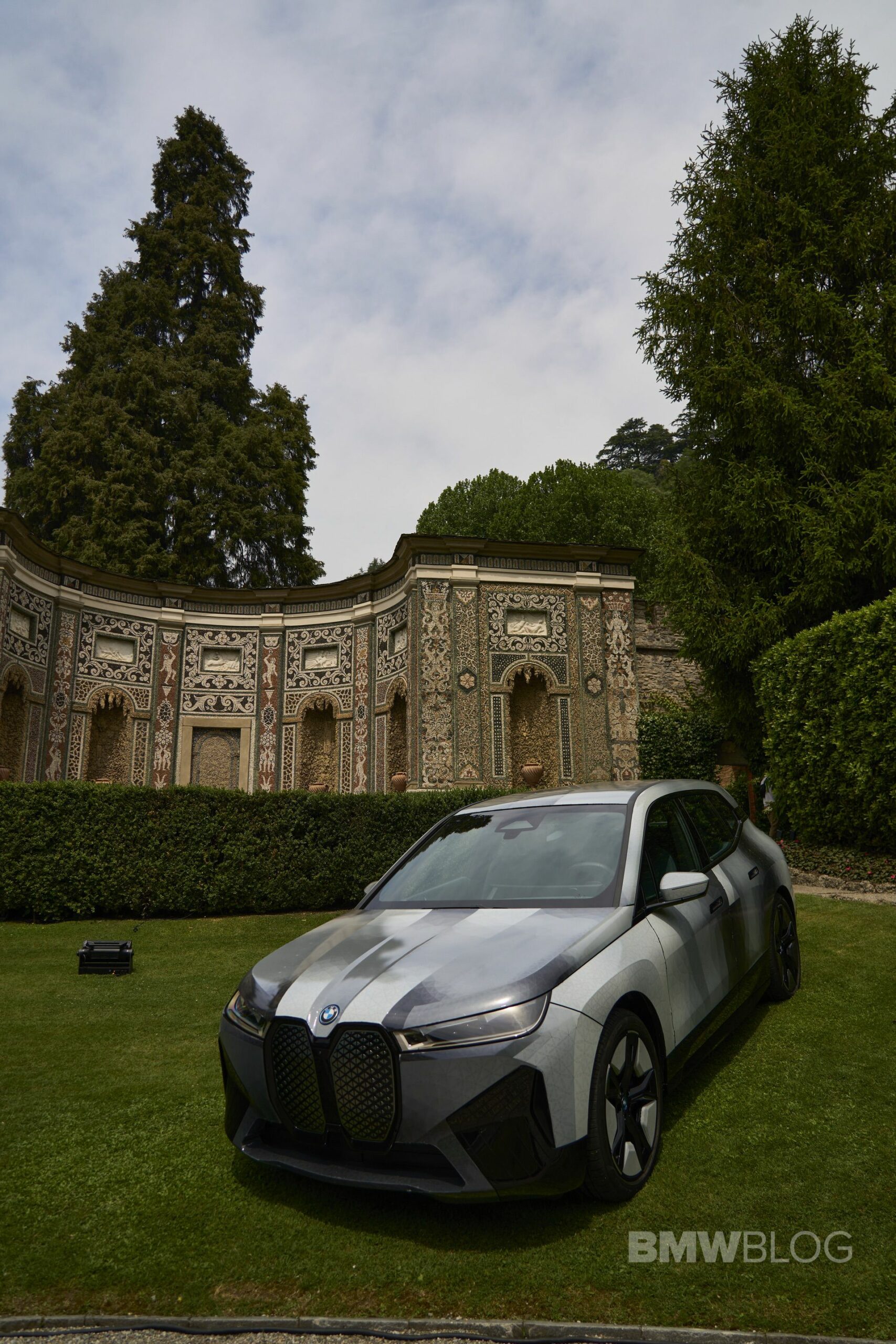 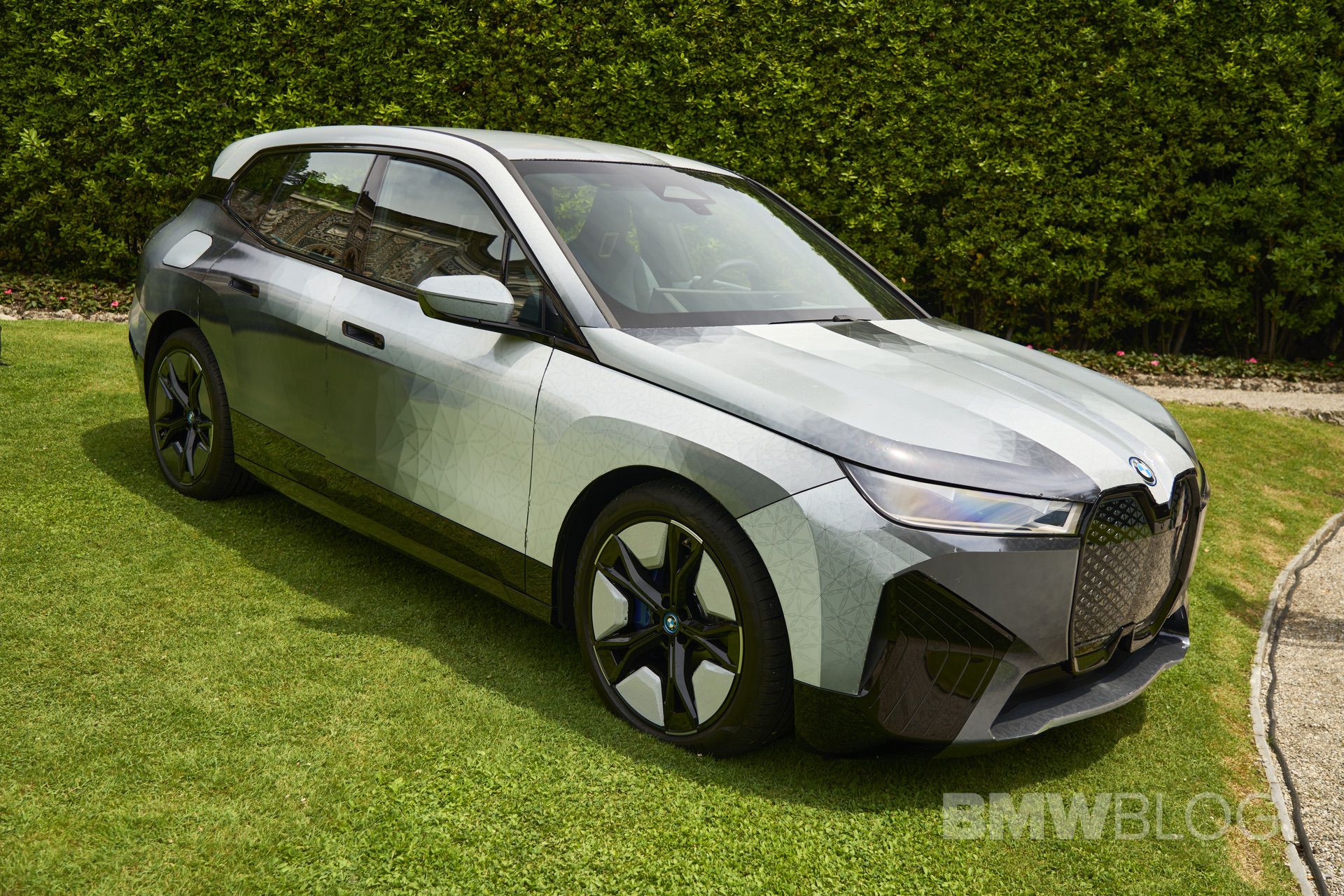 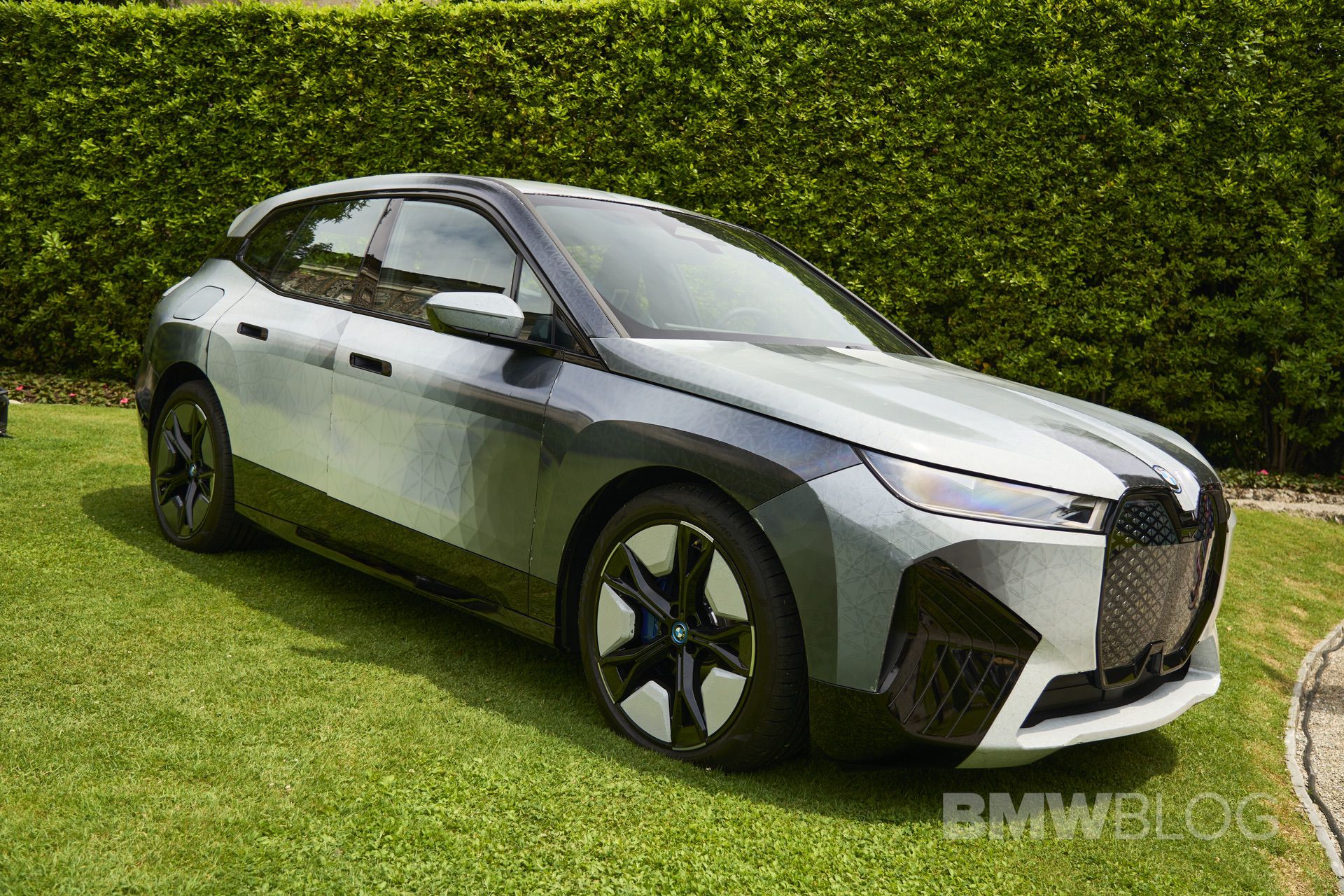 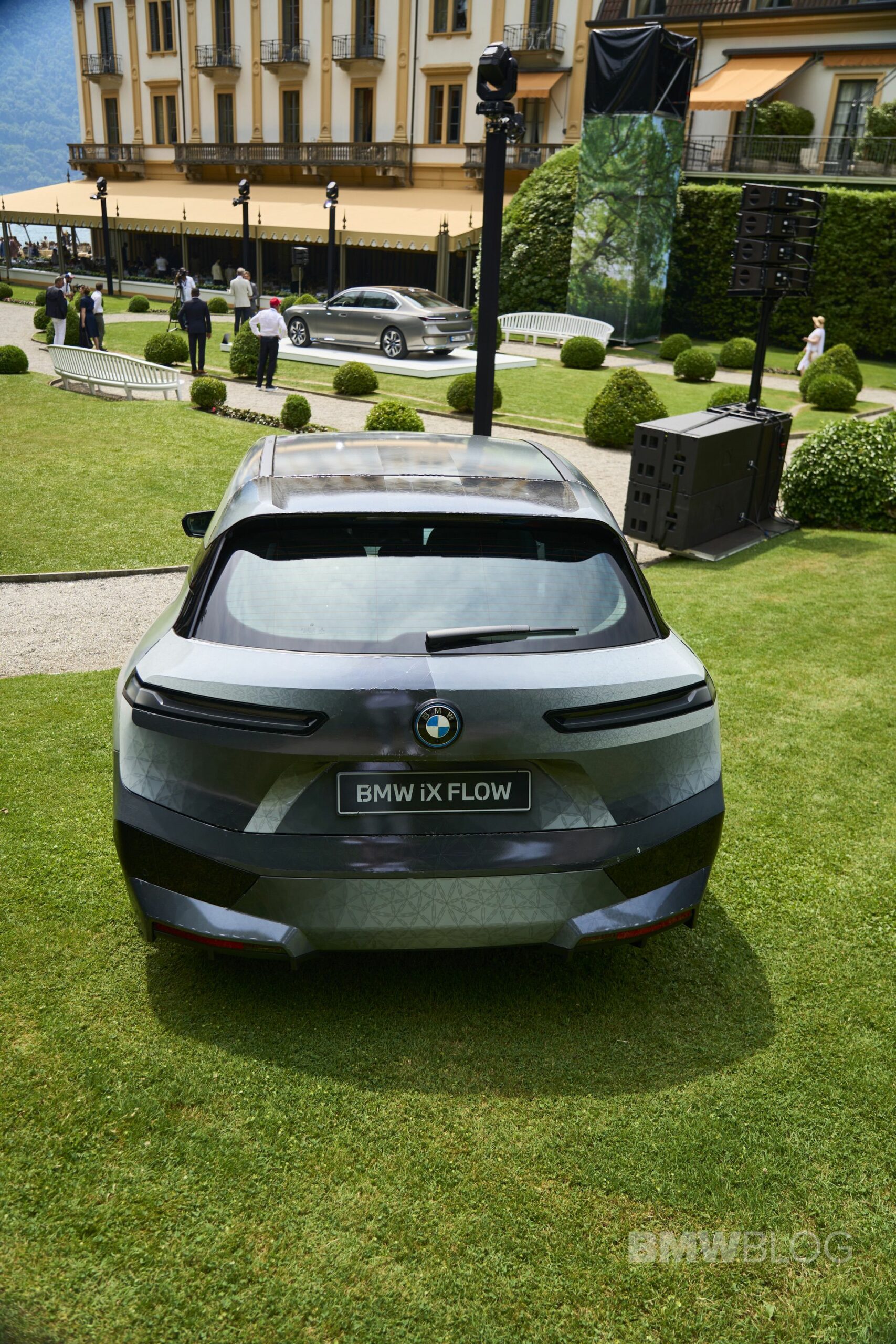 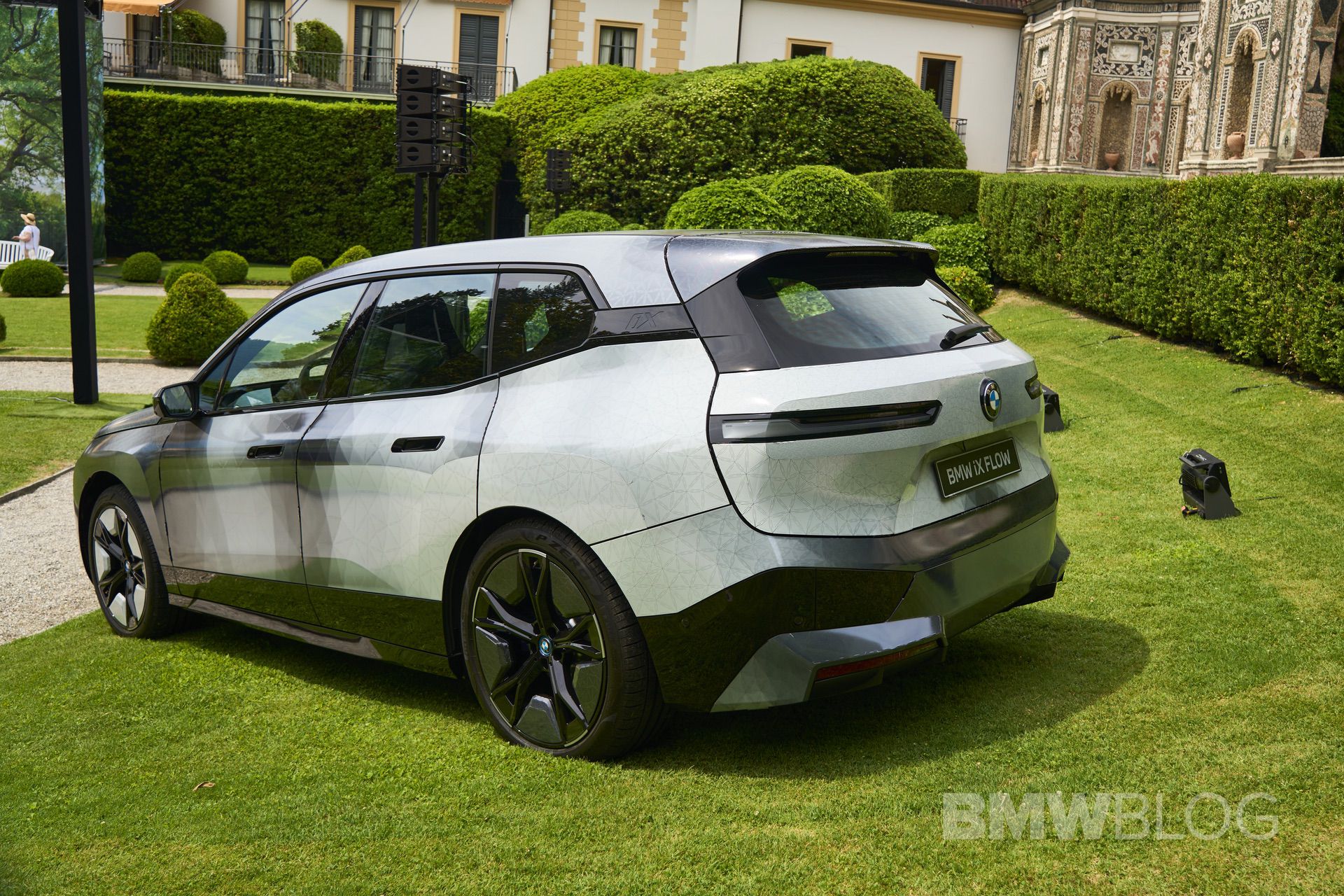 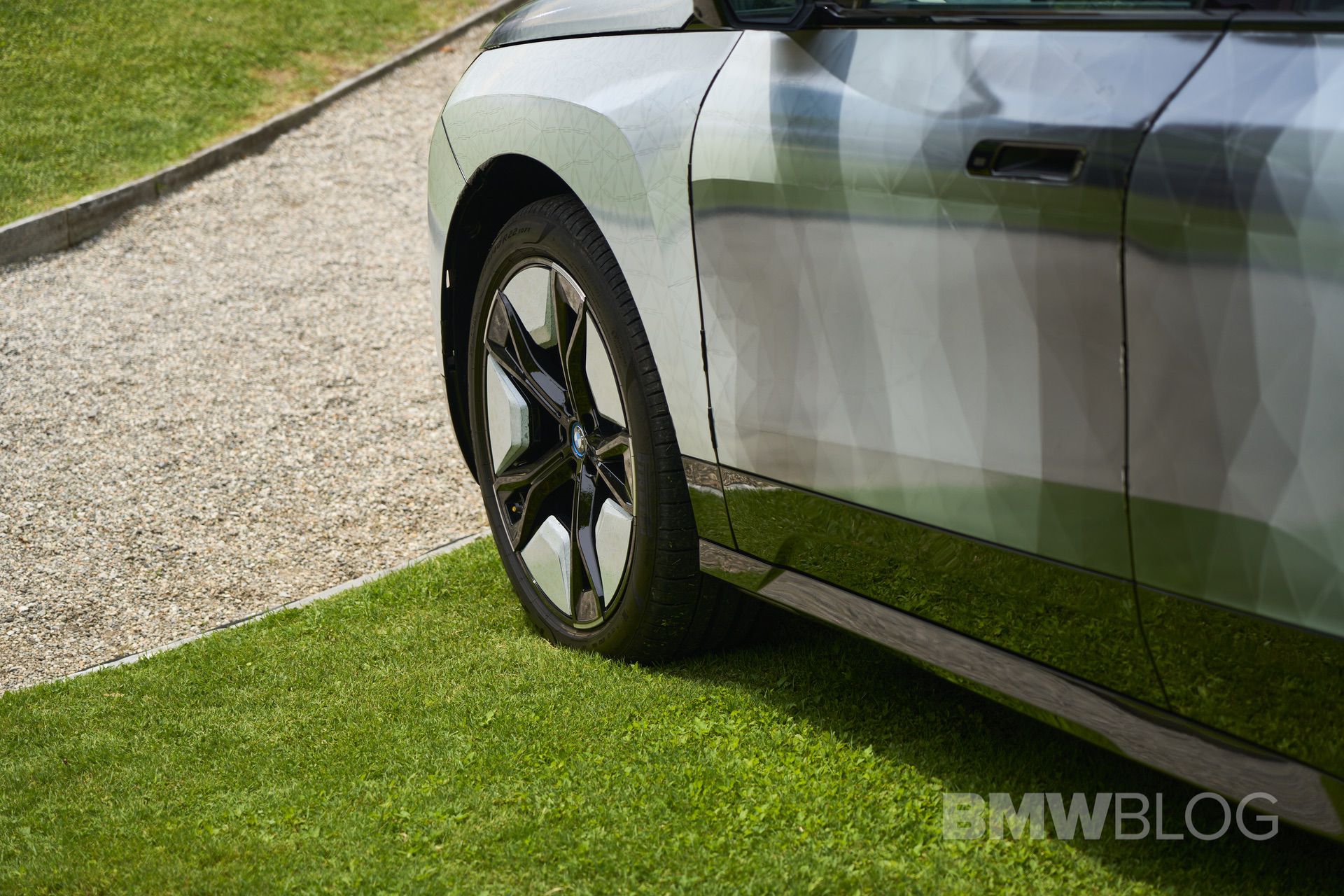 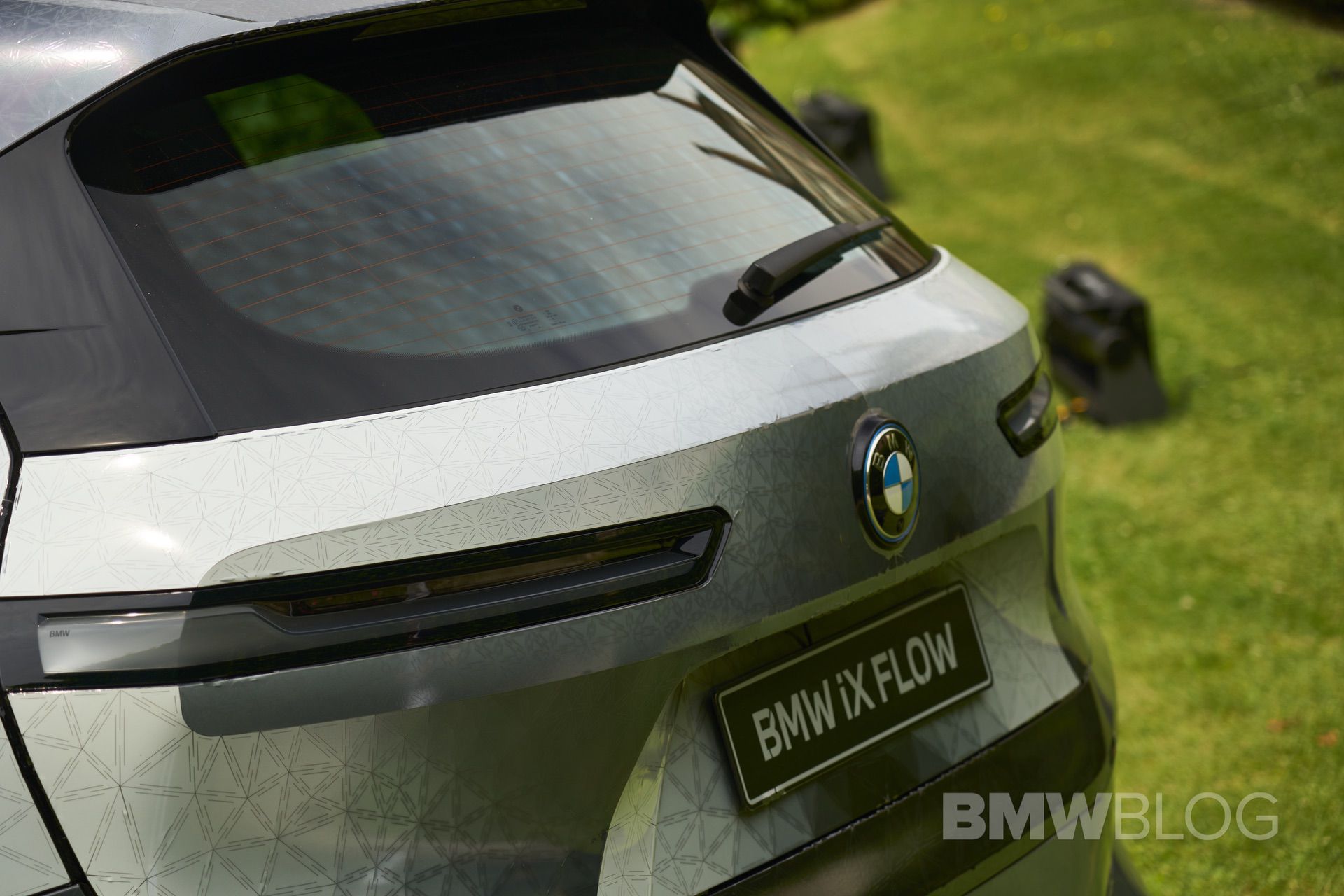