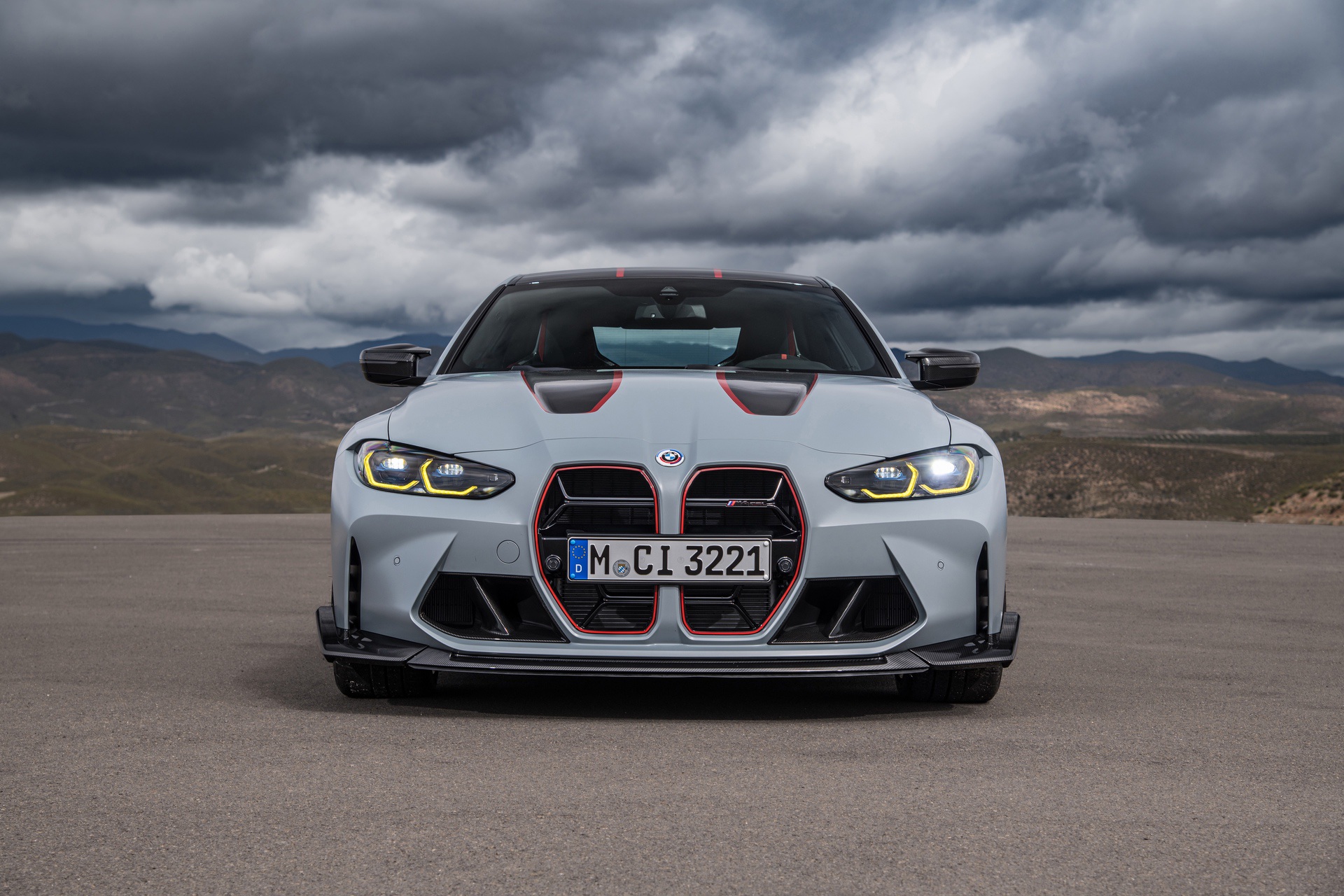 It almost feels weird, having another real-deal BMW CSL model in production. It’s been 19 years since the last CSL model, the legendary E46 M3 CSL, which debuted in 2003, when I was still in middle school. So it’s still a bit of a shock to see an all-new CSL model once again. Now that it’s here, though, I thought it best to take a look back at all the previous CSL models through the years. Considering there are only three, that span several decades, each is an important part of BMW’s history.

Let’s start with the original. The 1972 BMW 3.0 CSL was built, like all great Bimmers of old, as a homologation car, so BMW could use it to go racing. For the European Touring Car Championship, BMW needed to sell the 3.0 CSL as a road car, for it to be qualified to race. And so it did, as an upgrade over the BMW 3.0 CS. At the time, “CSL” stood for “Coupe Sport Light” but now it stands for “Competition Sport Light.”

The 3.0 CSL was powered by, you guessed it, a 3.0 liter inline-six. It was a naturally aspirated unit, with around 206 horsepower and 211 lb-ft of torque, and was paired to a four-speed manual transmission. It was also built by ALPINA, hence the ALPINA wheels and shift lever. To this day, the 3.0 CSL is one of the very best looking cars BMW ever made and it’s by far the best looking CSL in history.

This is the most famous of the trio, as it’s the one that was featured on Top Gear, with Jeremy Clarkson raving about it. It was also the most outrageous car BMW had ever made at the time. It was the first BMW to use a carbon fiber roof, it had an asymmetrical air intake in the front bumper, a stunning carbon fiber intake manifold, and a novel SMG automated-manual gearbox. Its 3.2 liter naturally aspirated inline-six made 360 horsepower and 273 lb-ft of torque.

The E46 M3 CSL is widely regarded as the best-driving BMW of all time. Its steering, chassis balance, precision, and engine noise made it life-changing then and it still is today. It even still looks incredible. The only real downside to the M3 CSL is its frustrating SMG transmission, which really feels dated in this modern era of rapid-fire automatics. However, it’s still the handling benchmark for all BMWs and it broke the BMW-record at the Nürburgring, with a lap time of 7:50. 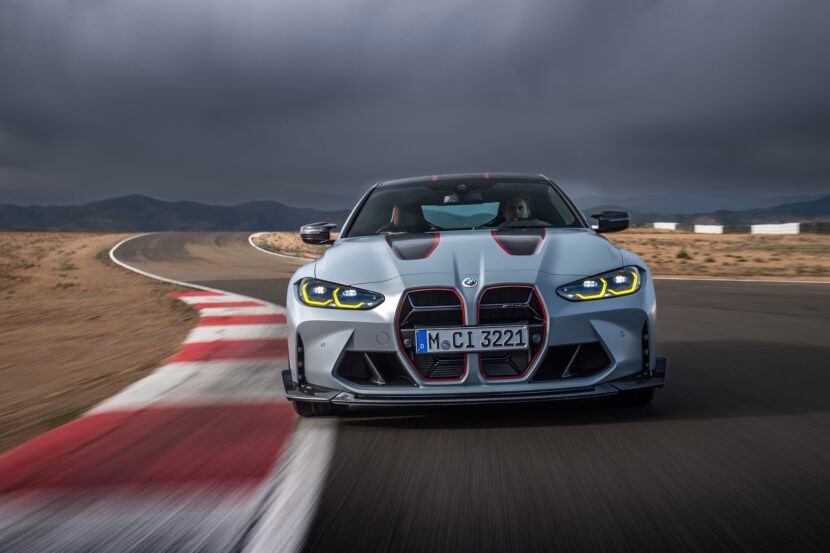 Now this new car, the G82 M4 CSL. It’s easily the most extreme looking of the bunch but it’s not actually the most extremely lightweight CSL. For instance, the 3.0 CSL actually had thinner metal for its body panels, Perspex rear windows, and a massive rear wing. This new one is certainly the most powerful, though, with its 3.0 liter twin-turbocharged inline-six, making 543 horsepower (550 PS) and 479 lb-ft of torque. It only gets an eight-speed automatic but consider that an upgrade over the M3 CSL’s SMG.

Like the M3 CSL that came before it, the G82 M4 CSL broke the BMW lap record at the ‘Ring, with a time of 7:20.2, obliterating the 19-year-old M3 CSL’s record. We obviously haven’t driven the M4 CSL just yet but it’s primed to be an outstanding driver’s car, considering how good the M4 Competition is. We can’t wait to drive it and see whether it belongs in this incredible company.