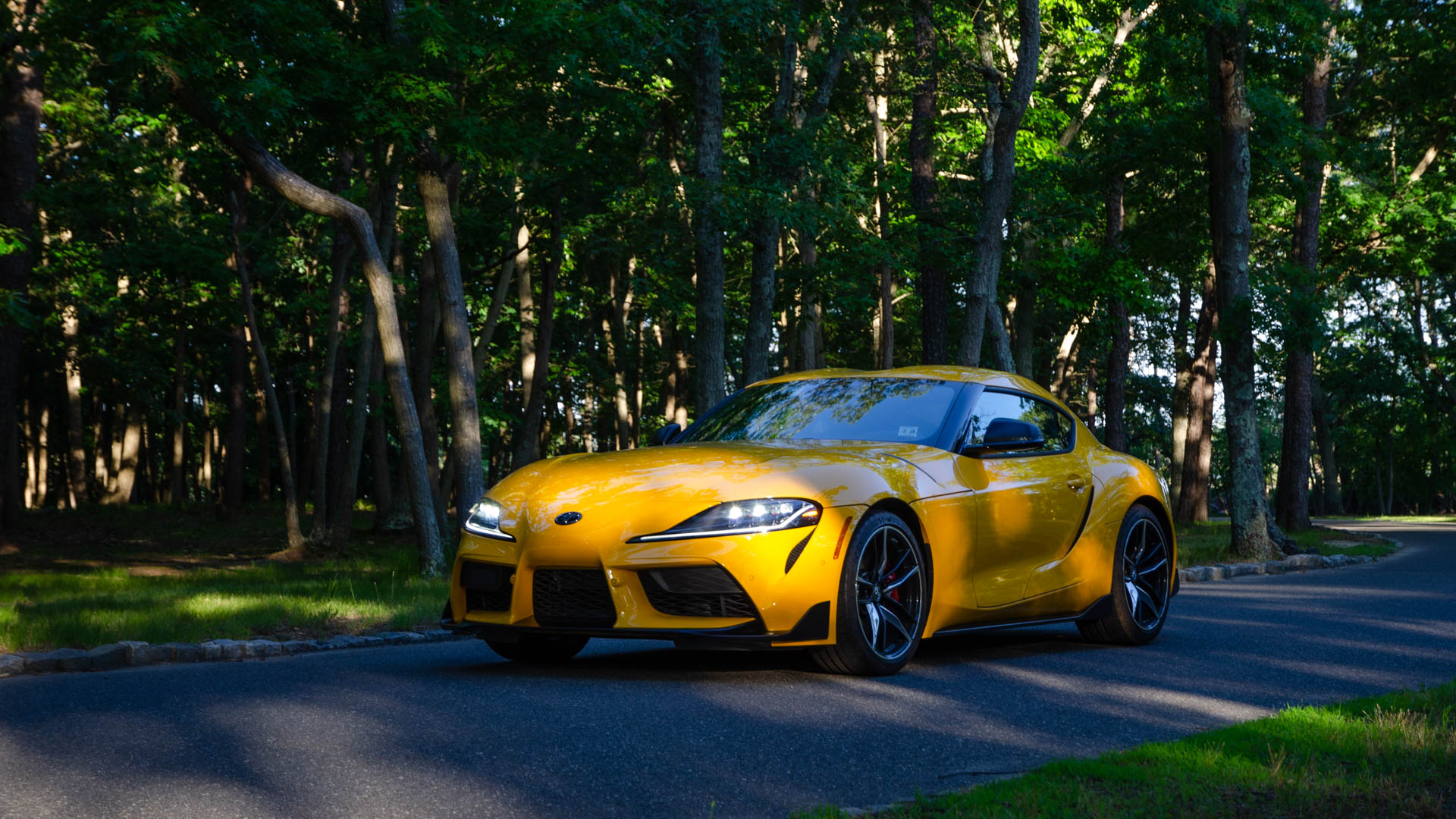 When Toyota first announced it would be making another Supra, alongside BMW’s Z4, Supra fans were elated that a new model was coming. That elation, though quickly turned to pessimism, due to the overwhelming BMW DNA injected into it. As incredible as the new Supra looks, it’s nothing more than a Z4 coupe underneath its stunning body work. That disappoints a great many enthusiasts, who feel it lacks character. However, one thing’s for sure, it doesn’t lack performance.

In this new video from Hagerty, the Toyota Supra takes on two cars in a drag race–the V8-powered Mustang Mach 1 and the all-new Nissan Z. Spoiler alert, the Mustang was fastest. However, that’s not really our concern. What’s more interesting is whether it was faster than the Nissan Z because it’s actually what Supra fans had wished their beloved Toyota was from the beginning.

The new Nissan Z is a direct successor to the 370Z but, more importantly, it’s a spiritual successor to the best Datsun and Nissan Z models throughout history. It borrows its front end design from the gorgeous Datsun 240Z and its rear end from the Nissan 300ZX, two cars that existed a decade apart. That sounds like a recipe for disaster but, somehow, it works brilliantly. The Nissan Z is both modern looking and immediately recognizable as part of the Z family. 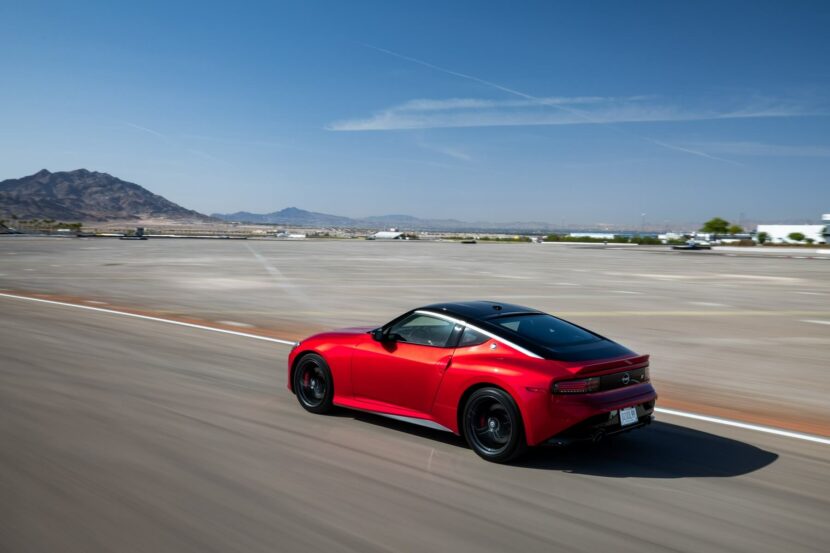 Admittedly, the same can be said for the Toyota Supra. It’s instantly recognizable as a Supra and, despite not actually looking like any previous-gen Supra, absolutely carries the iconic DNA in its design. However, where the Z differs is in its drive. It feels like a Nissan Z, whereas the Supra feels like a BMW.

However, that BMW heritage does make it fast. The 3.0 liter turbocharged inline-six powering the Supra is the same 382 horsepower, 369 lb-ft I6 that powers every other six-cylinder M Performance BMW. While the Nissan Z uses a 3.0 liter twin-turbo V6 that makes 400 horsepower and 350 lb-ft. And yet, in a drag race, the Supra was actually quite a bit faster because BMW’s B58 engine is a remarkably potent piece of kit.

In the Z’s defense, its Bridgestone Potenza tires weren’t up to par with the Michelins on the Supra, which allowed the latter to grip far better off the line. Still, with less power, the Supra was able to beat the new Z because of that BMW engine. Does that make up for its lack of character, or make the Supra more desirable? Probably not and probably not. But, if performance is what you’re after, the Supra is quite the overachiever.