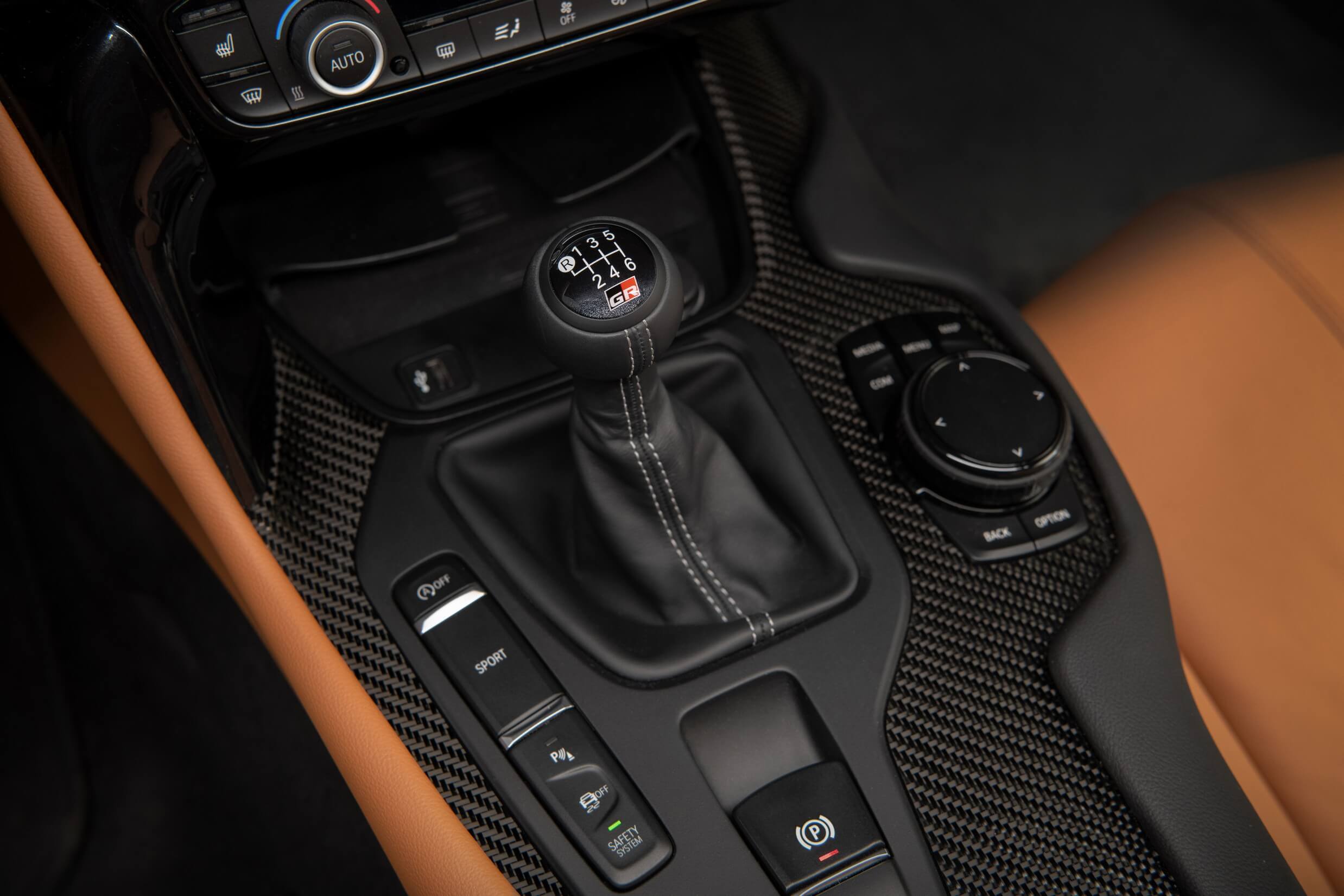 Enthusiasts were thrilled when Toyota introduced the 2023 Supra with a manual gearbox this week. The press release made a big deal about the do-it-yourself transmission being a new development tailored to the Japanese sports coupe. The three pedals are exclusively available on the inline-six version equipped with BMW’s reputable B58 engine. Ok, but how new is that 6MT anyway? As it turns out, it’s been around the block, at least in some capacity.

Contacted by The Drive, a Toyota spokesperson revealed some juicy details about the six-speed manual: “The parts used in the gearbox come from a combination of ZF manufactured manual transmissions, but the parts combination is exclusive to GR Supra.” To illustrate the gearbox has gone through some changes, the one inside the RWD sports coupe has a new-but-familiar codename: “GS6L50TZ.”

Why familiar? Because the ZF six-speed manual used by the Z4 sDrive with the four-cylinder engine goes by the name of GS6L40LZ. The change from “4” to “5” reflects modifications made in “type” and gearing. In case you’re wondering, the “GS6” refers to a 6-speed manual while the “Z” comes from the gearbox’s manufacturer, ZF.

For the three-pedal Supra, Toyota’s engineers developed a larger-diameter clutch featuring a beefier diaphragm spring. The tweaks were necessary so that the 6MT could cope with the B58’s 368 pound-feet (500 Newton-meters) of torque. For the sake of comparison, the four-pot Z4 with its B48 engine makes 236 lb-ft (320 Nm) in the sDrive20i and 295 lb-ft (400 Nm) in the sDrive30i.

I know what some of you are probably thinking by now – Why isn’t BMW offering the Z4 M40i with a six-speed manual transmission as well? That’s a good question only the company can answer. Updates for the soft-top roadster have generally been few and far between. In fact, there’s a worrying rumor the Austrian-built convertible will be phased out in 2025 with no replacement planned.