Hands down one of the most beautiful cars ever made by BMW, the Z8 was an M5 E39-powered roadster with a design influenced by the 507. Of the 5,703 cars ever made, one of them paid Evolve Automotive a visit for a few revisions. Having been stored for an extended period, the soft-top convertible was in need of some pampering underneath the hood.

At first, things weren’t looking too good for the S62. BMW rated the engine at 395 horsepower back in 2000 when the Z8 went on sale. However, the dyno test revealed it was only making just under 350 hp. The result was particularly worrying considering the 4.9-liter V8 should’ve actually made over 400 hp considering the car had some exhaust upgrades from Supersprint. 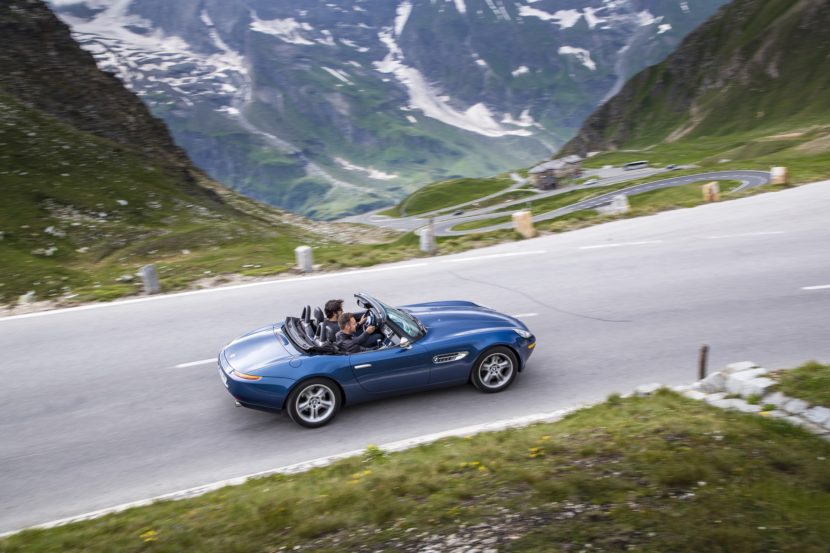 Evolve noticed one of the cylinders was misfiring, which wasn’t all that surprising since it’s a common issue with this engine. The V8’s mapping was updated and the spark plugs were changed as well. It was then time to put the Z8 back onto the dyno and quantify the power gains. The rear-wheel-drive machine was in a much better condition following these changes. The dyno run rated the naturally aspirated engine at 432 hp.

The British aftermarket shop proceeded to apply its own stage 2 kit in a bid to extract more power from the BMW Z8. The end result was a healthy 440.6 hp, thus representing a substantial bump in the output of 92 hp compared to the first dyno run. It’s safe to assume the owner is now quite happy with how Evolve fixed the engine.

The roadster has been dormant for a while and will be taken on a trip around Europe now that summer is almost here. Aside from the engine upgrades, this BMW Z8 also has the more desirable wheels installed on the rare ALPINA Z8 of which just 555 cars were ever built.