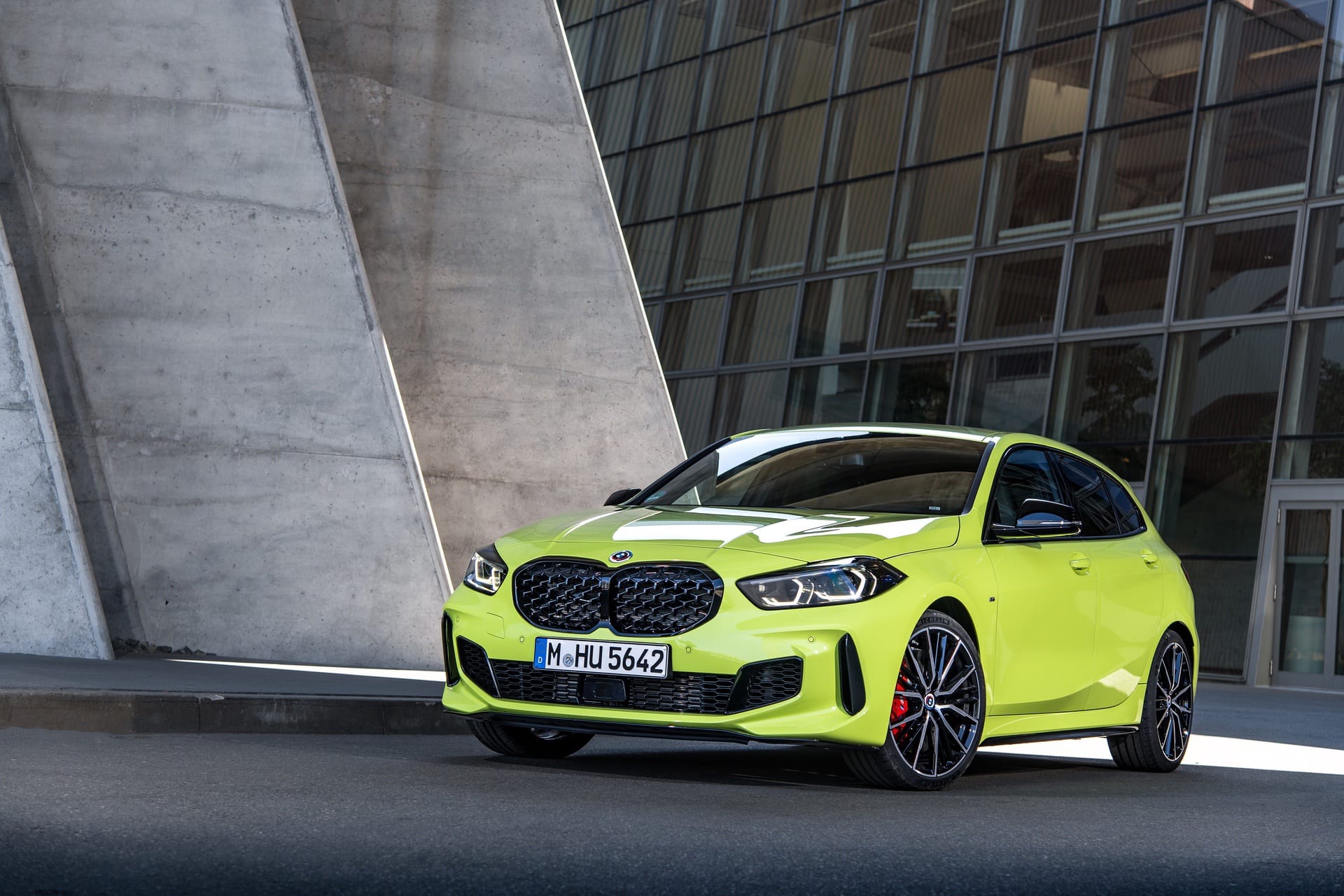 When BMW switched the 1 Series over to front-wheel drive, the move drew ire from BMW fans, who felt the brand was diluting its heritage. More specifically, it caused a stir among previous-gen 1 Series owners, who fell in love with their cars’ blend of rear-wheel-drive dynamics and hot-hatch practicality. Joe Achilles was one such owner, as he not only had a rear-wheel-drive 1 Series but the best of them all — the BMW M140i — which came with a stonking turbocharged straight-six. So how does he feel about this newly updated, front-wheel-drive BMW M135i?

He wasn’t a huge fan of the pre-update version of the car, which was a bit too numb and uninspiring, especially when you compared it to its rear-drive, six-cylinder predecessor. But is this newly updated car any better? 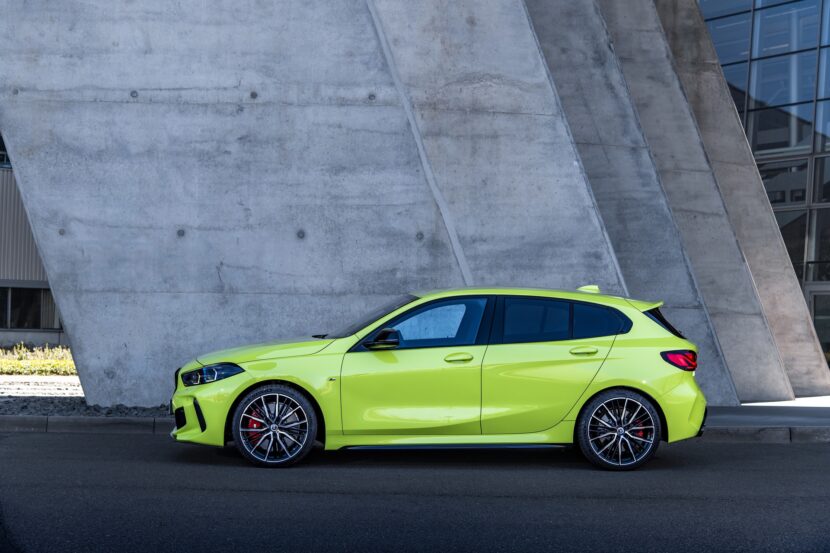 First, let’s take a look at what’s actually been updated. For starters, it received a very vibrant Sao Paulo Yellow exterior color, which is borrowed from the BMW M4 and adds quite a lot of visual drama to what is otherwise a pretty boring looking car. BMW must have heard enthusiasts’ complaints about the M135i’s handling, so it’s been given revised springs/dampers, increased negative camber at both axles, a revised rear axle, and even tweaks to the steering. In many ways, BMW took what worked so well for the recent fan-favorite BMW 128ti and applied it to the M135i.

For the most part, it seems to have done the trick. The BMW M135i will never be the genuine enthusiast’s machine that the M140i was many years ago. However, these new changes do make a noticeable difference, improving on the M135i’s driving dynamics quite a bit. It’s obviously still not perfect, and more driver-focused enthusiasts would still prefer the rear-drive, straight-six-powered M240i Coupe, but the M135i is now closer to what BMW hoped it would be when it first debuted.