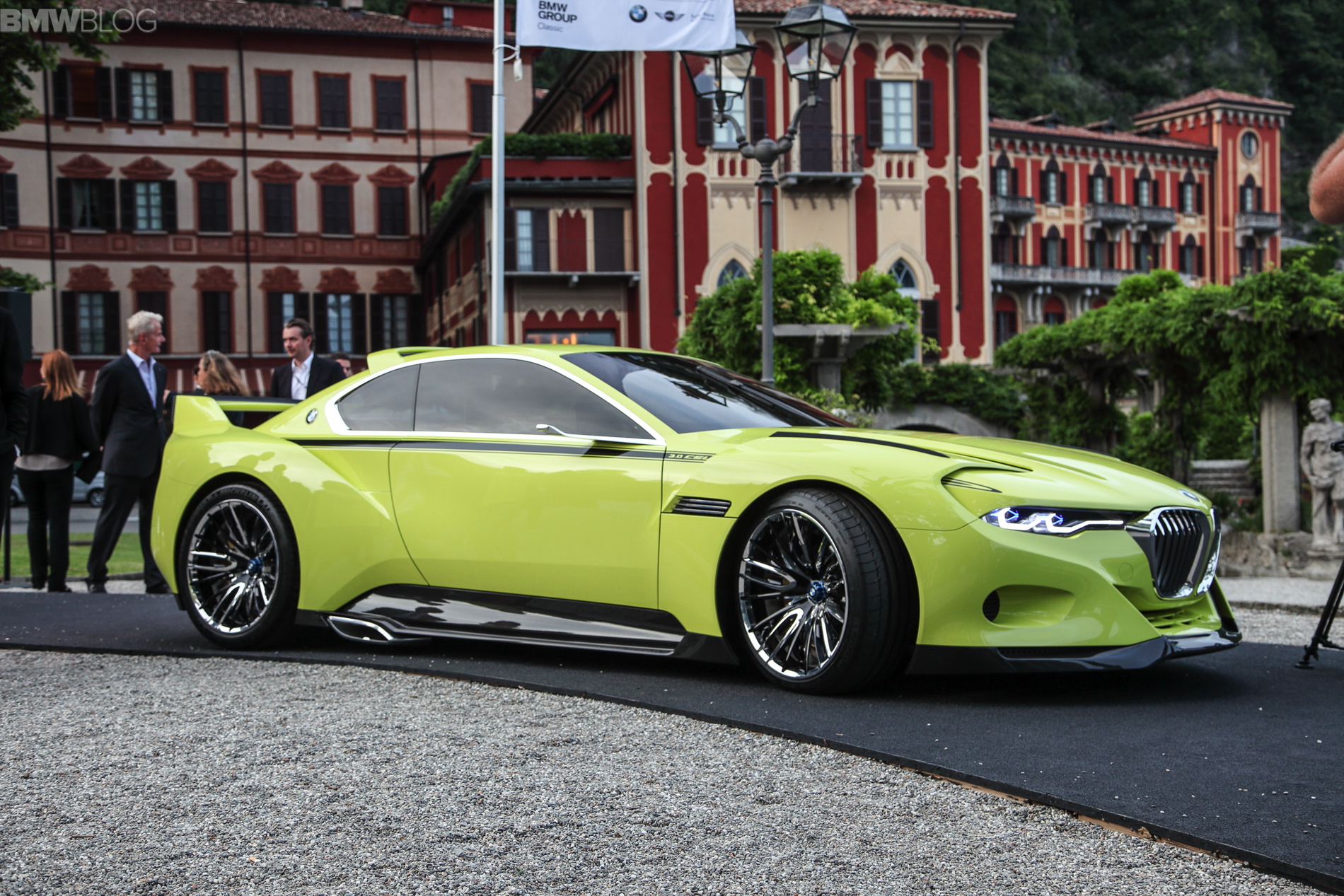 The XM is shaping up to be an interesting model, but hardcore BMW fans want something more exciting to properly celebrate 50 years of M. It looks as though diehard fans could be getting just that as the M4 CSL could spawn an even hotter derivative. Remember the CSL Hommage concept from 2015? The German brand certainly remembers it since a production version is set to arrive later this year.

Based on the upcoming M4 Coupe Sport Lightweight, the 3.0 CSL will stick to the rear-wheel-drive formula to keep purists happy and avoid adding weight. While the S58 engine already makes a punch 503 horsepower in the M4 Competition, it will be pushed further in the CSL. In fact, the engineers will extract even more oomph for the retro-flavored special edition. Insiders claim it’s going to have as much as 600 hp.

The added muscle is expected to catapult the 3.0 CSL to 62 mph (100 km/h) in three and a half seconds, thus bordering on supercar performance. Flat out, it should smash the 300-km/h barrier, but it might not hit the 200-mph mark due to aerodynamic and tire constraints. 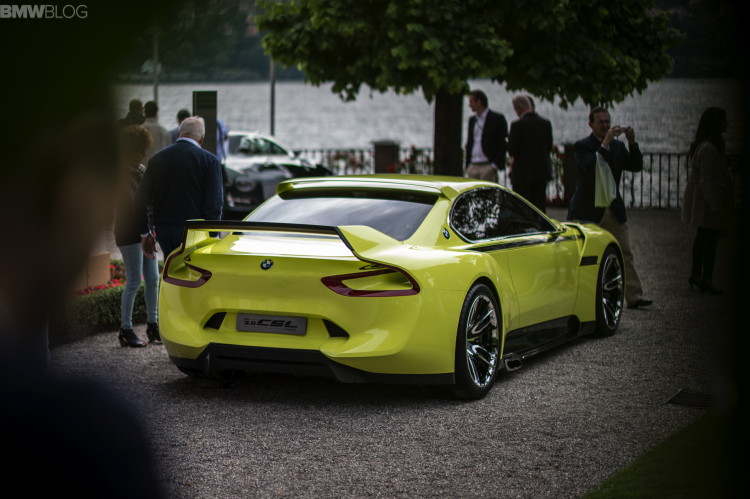 As far as styling is concerned, it should take after the namesake concept. However, the designers won’t have complete freedom since some of the M4’s hardpoints can’t be altered. Even so, expect a radical makeover compared to the standard performance coupe, with visual links to the 3.0 CSL. Initially, BMW had thought about joining forces with a coachbuilder but ultimately decided to do all the work internally.

The track-focused machine will supposedly weigh 1,550 kilograms (3,417 pounds) following a Draconian diet that will include a rear seat delete and a simplified instrument panel. There will also be loads of carbon fiber, slimmer body-hugging seats, and even a downsized starter battery. The 3.0 CSL could also have active aero elements and GoPro mounts to capture all the track footage.

These goodies won’t come cheap. We’ve heard the CSL will cost anywhere between €700,000 to €750,000, which works out to about $728,000 to $780,000. The conversion to US dollars is purely theoretical since BMW won’t sell the car stateside because it would be too difficult to homologate. Production will be capped at 50 units, and potential buyers are already being approached. That tells us it could be unveiled as a sold-out car.

A world premiere will take place before the end of 2022 as a culmination of the M division’s 50th anniversary.