VIDEO: What’s the BMW 220i Like to Use as a Daily Driver? 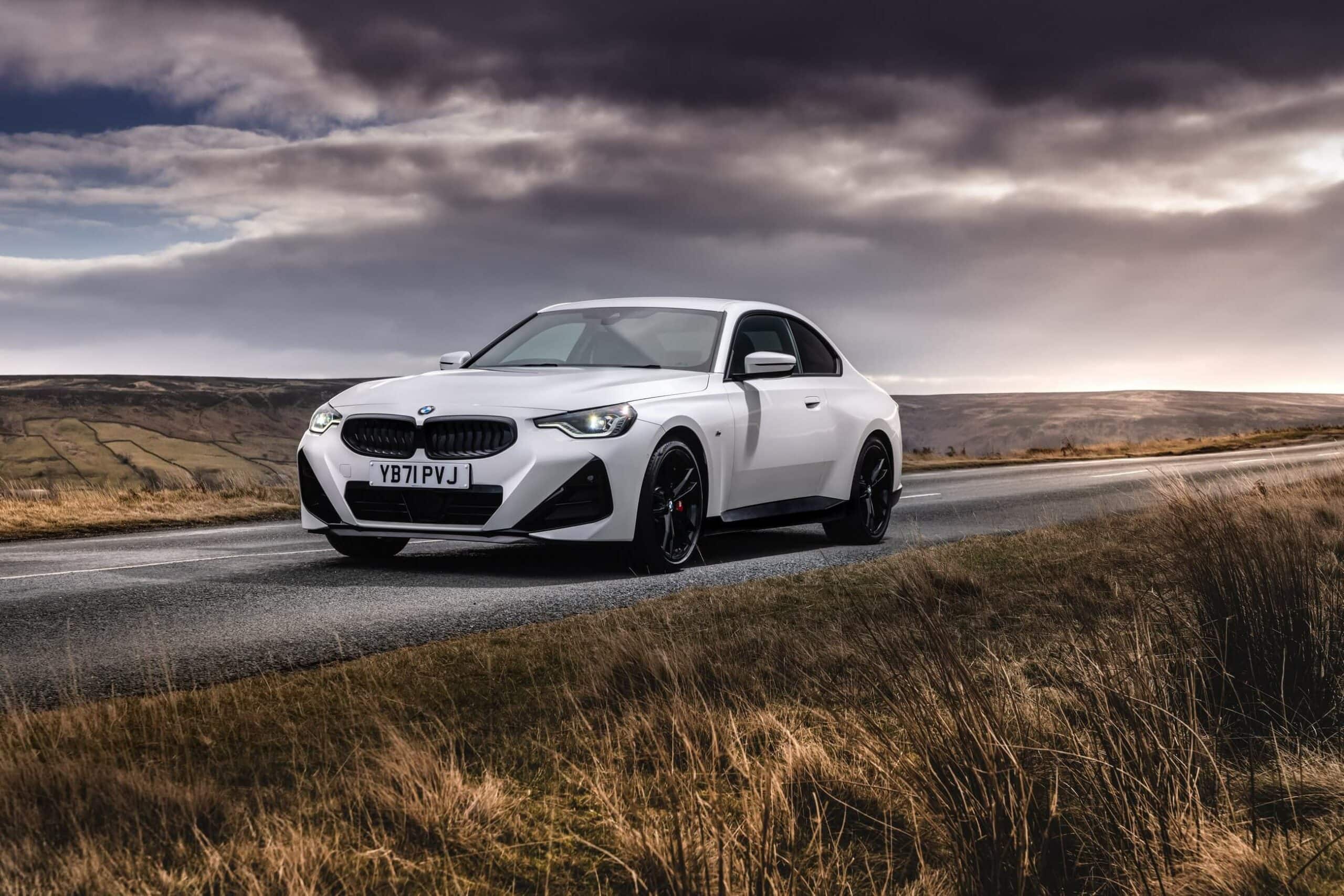 Here in the ‘States, the cheapest 2 Series you can get is the BMW 230i but, in Europe, there’s also the BMW 220i, which is an even more affordable, more efficient version. But does that lower cost, and increased efficiency, make the 2 Series even less enjoyable to drive? Joe Achilles recently spent ten days with one to find out.

Achilles is a pretty good judge of modern BMW character, as he owns two of the brand’s best cars from the past decade; the BMW M3 Competition xDrive and the M2 Competition. So if a Bimmer can impress him, it’s probably pretty good. When he drove the BMW M240i, he seemed genuinely impressed with the overall package but that car uses a 3.0-liter turbocharged inline-six, making 382 horsepower and 369 lb-ft. The BMW 220i uses a detuned version of the same 2.0 liter turbo-four as the 230i, making a lowly 184 horsepower and 221 lb-ft of torque. Surely, that can’t be very fun, right?

I guess the nice answer would be that it actually can be more fun than you might think. That doesn’t, however, mean that it’s a fun sports car. It’s too slow and lacks a manual transmission, so it isn’t exactly a canyon-carving monster. However, it’s a much nicer car to drive and live with on a regular basis than many enthusiasts might assume. Despite being down on power, the 220i is still a 2 Series, which means it has the same great chassis and handling. So once you’re up to speed, you can have some fun. 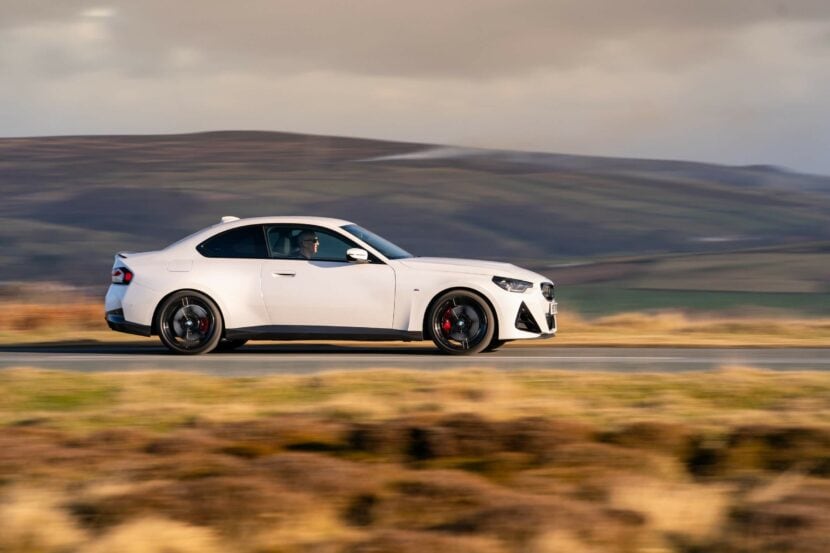 Although, it might also not be the bargain it seems to be. If you want a well-optioned BMW 220i, you’re only a few grand cheaper than the much more powerful M240i, which comes with many of the 220i’s options as-standard. Which actually might make the M240i the better value.

Still, value or not, most people buy cars based on their bottom line and some customers may not be able to afford the M240i, regardless of how good of a deal it is. If the BMW 220i is the one you can afford, you’ll still be happy with your purchase.