Is the BMW 230i the Best BMW Sports Car Value? 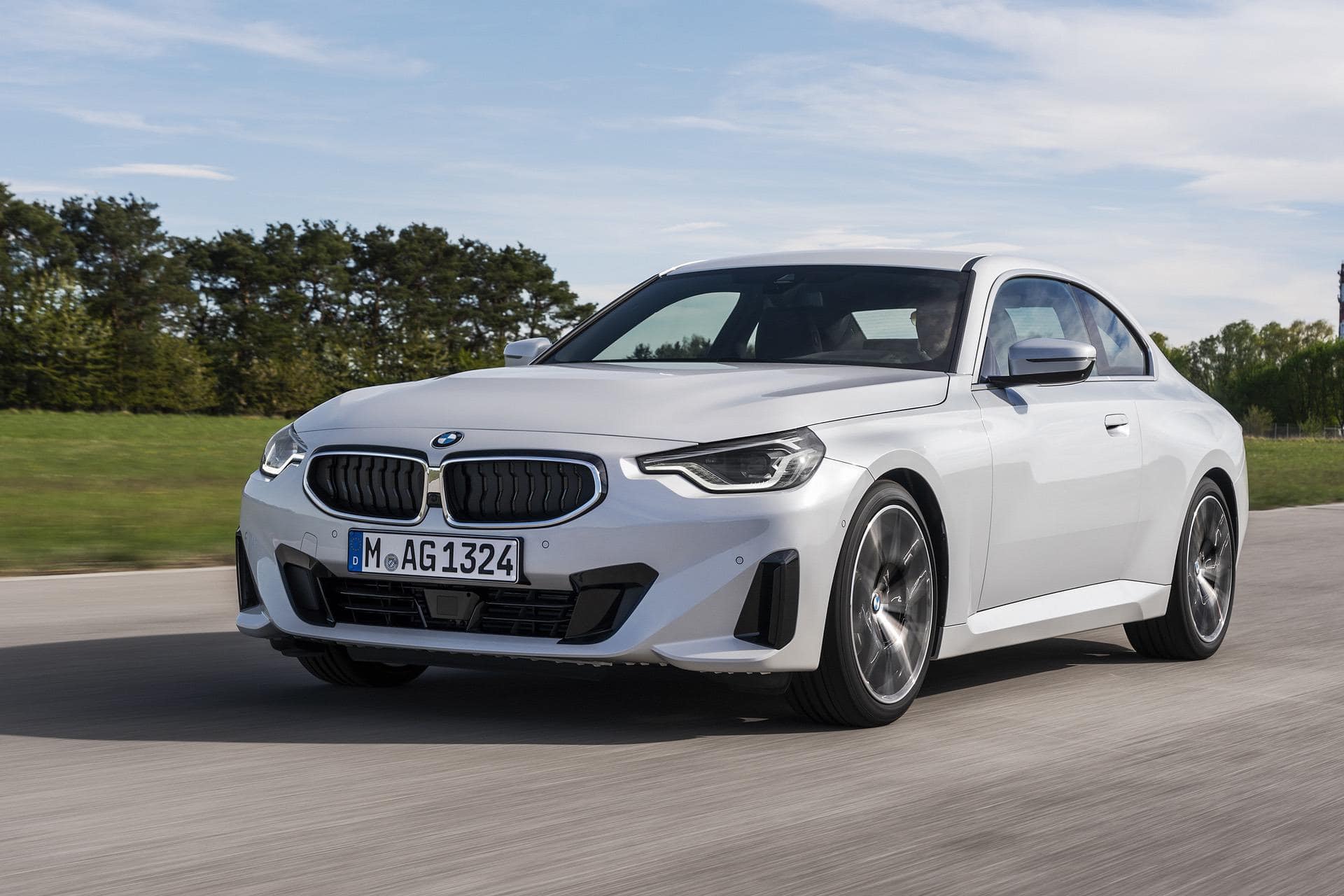 This new 2 Series seems to be as good as we hoped it would be. Prior to its release, there was a lot riding on the new 2 Series’ shoulders. Not only was it the replacement for an already popular car but it was already being called the last of its kind. With internal combustion engines dying out within the next decade or so and the 2 Series’ six-year-ish life cycle, it seems as though this is the end for small, gas-powered, BMW coupes. Can’t have the 2 Series’ swan song be bad, can we?

Thankfully, it isn’t. In fact, it’s damn good. Though, most reviews of this new 2er have been of the M240i variety, its big-engine M Performance variant. Less has been said so far about the lesser 2 Series model in America, the BMW 230i. And yet, the little four-pot 2er might actually be the best sports car value in the brand’s lineup. 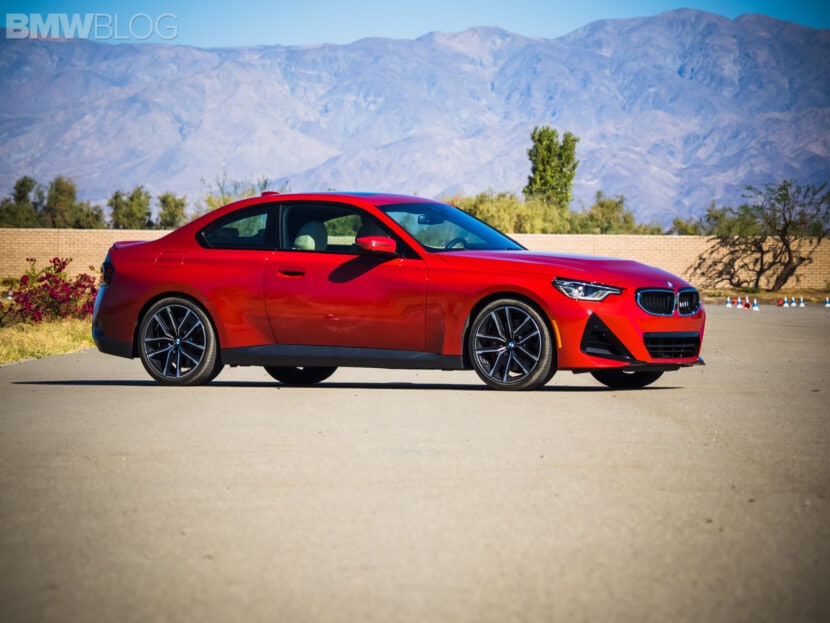 It’s BMW’s cheapest car in America at the moment. Starting at $36,350, it undercuts its 3 Series sibling by about five grand. That alone makes it an intriguing value proposition. It gets the same 2.0 liter turbocharged four-cylinder engine (B48) as the BMW 330i, the same ZF eight-speed auto as-standard, and is even a tenth quicker to 60 mph than the 330i, doing the sprint in 5.5 seconds.

But what makes the BMW 230i such a good value isn’t just its performance or its specs but its experience. It has all the same chassis bits that make the BMW M240i so good, just with less weight over the nose, which actually makes its turn-in even more eager. Which means it’s great fun to drive and, thus far, everyone we’ve spoken to who’s driven both 2 Series variants claims that they like the 230i just as much, some even like it more. 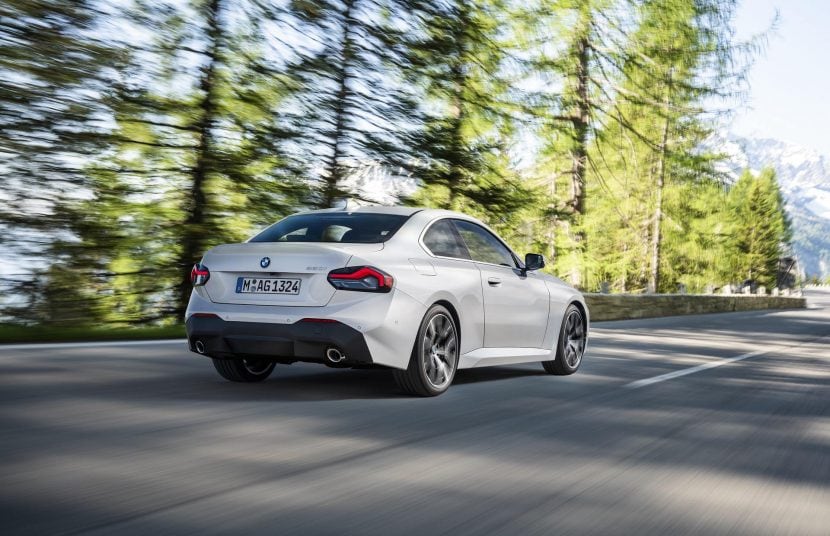 Plus, it comes with all of the same premium qualities you’d expect from a BMW. Its build quality is outstanding, its tech is the same as every other BMW, its materials are high quality, and it’s available with all the premium luxury options you could want. Most importantly, the 230i can be spec’d with Thundernight Metallic, BMW’s killer new purple paint.

If you spec it right, you can walk away with a really fun, surprisingly quick, rear-wheel drive BMW coupe in a great color with heated seats, a heated steering wheel, real Vernasca leather, and a 3D Surround View camera system for under $40,000. That’s a great deal and, honestly, I’m not sure you can find more fun-per-dollar in BMW’s lineup.