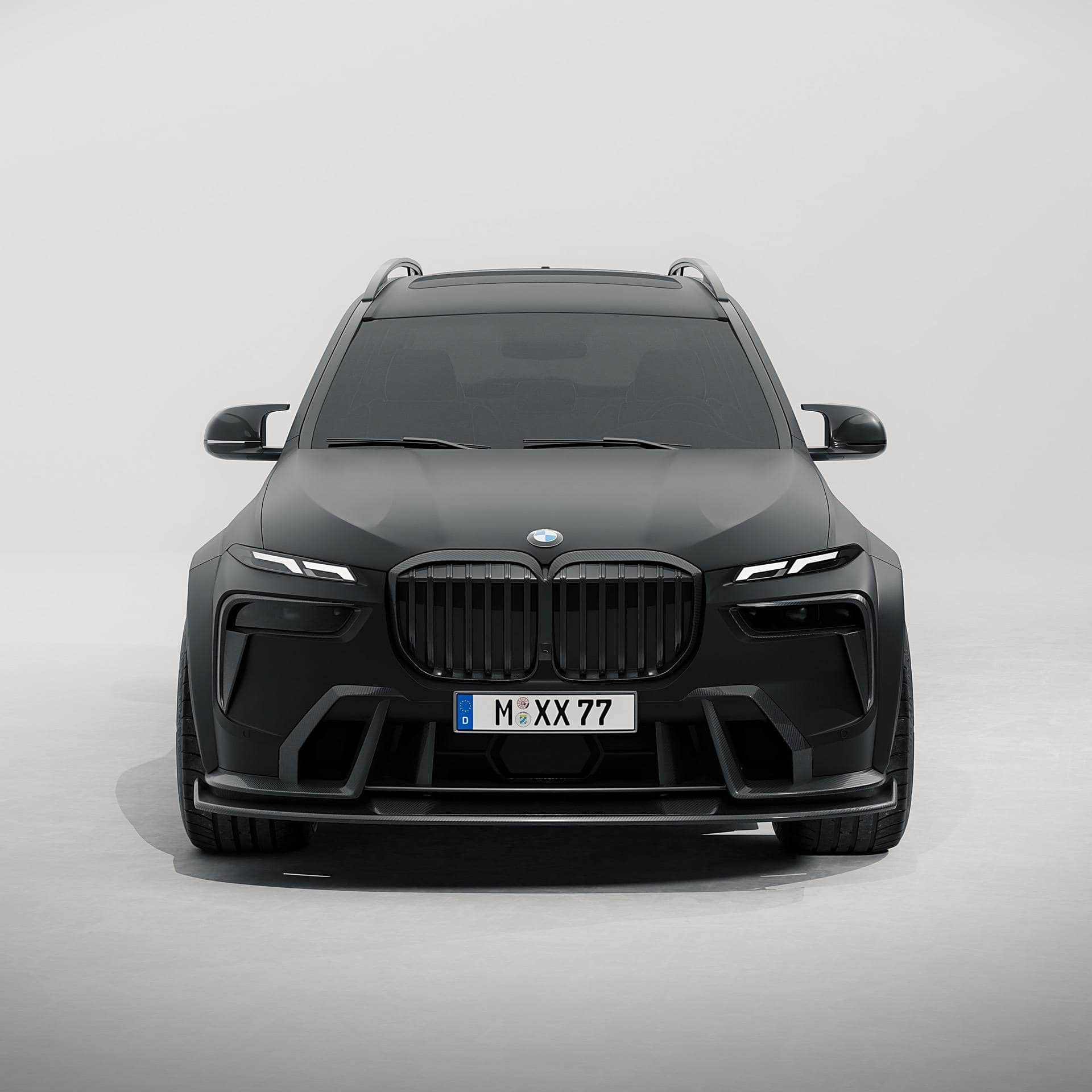 BMW gave the X7 a radical facelift last month that makes its fullsize SUV look almost like a different-generation model. The LCI came along with a new range-topping version carrying the M60i xDrive suffix and equipped with the S68 engine. It’s still no full-fat M version, but what if the engineers were to take the luxobarge to the next level of performance?

That is where this speculative rendering comes into play, imagining a full-fat X7 M with a widebody kit featuring fender flares. An official version from BMW is unlikely to look this aggressive as the digital design exercise is more along the lines of what a tuner would do to the speedy SUV. The rendering builds on the M60i and adds loads of carbon fiber along with ultra-wide tires to fit those bulging arches.

As polarizing as this may look, we have a feeling the 2023 XM coming later this year will be even more of a love/hate affair. Meanwhile, you can rest assured the M Performance X7 facelift is going to be spruced up by aftermarket specialists in the same way as the M50i before it. It’s perfectly understandable why some would find this look a bit over the top, but then again, the M60i doesn’t blend in with the rest of the three-row SUVs, does it?

A more powerful X7 is coming, but not from BMW. Instead, ALPINA has already previewed its updated XB7 with the twin-turbo 4.4-liter V8 dialed to over 600 horsepower. As before, it will serve as the range-topping version while adding a bit of class as with the other models pampered in Buchloe. With ALPINA becoming a member of the BMW Group, the XB7 will get even closer to the status of an X7 M substitute.

Don’t be too surprised if renderings like this one will inspire tuners to develop new body kits for BMW’s largest SUV. Some people want all the attention, and this look-at-me X7 with its wide hips is certainly a sight to behold. 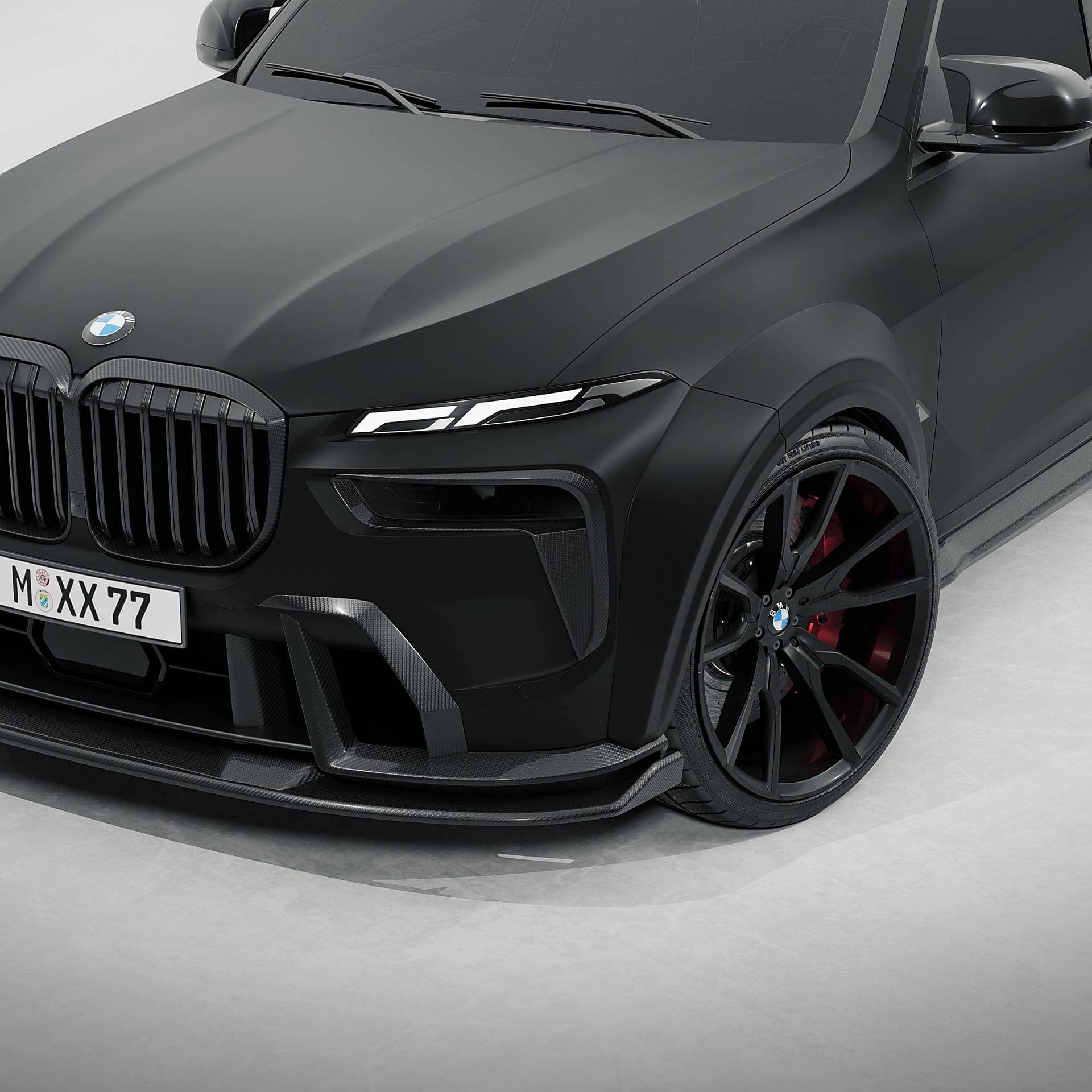 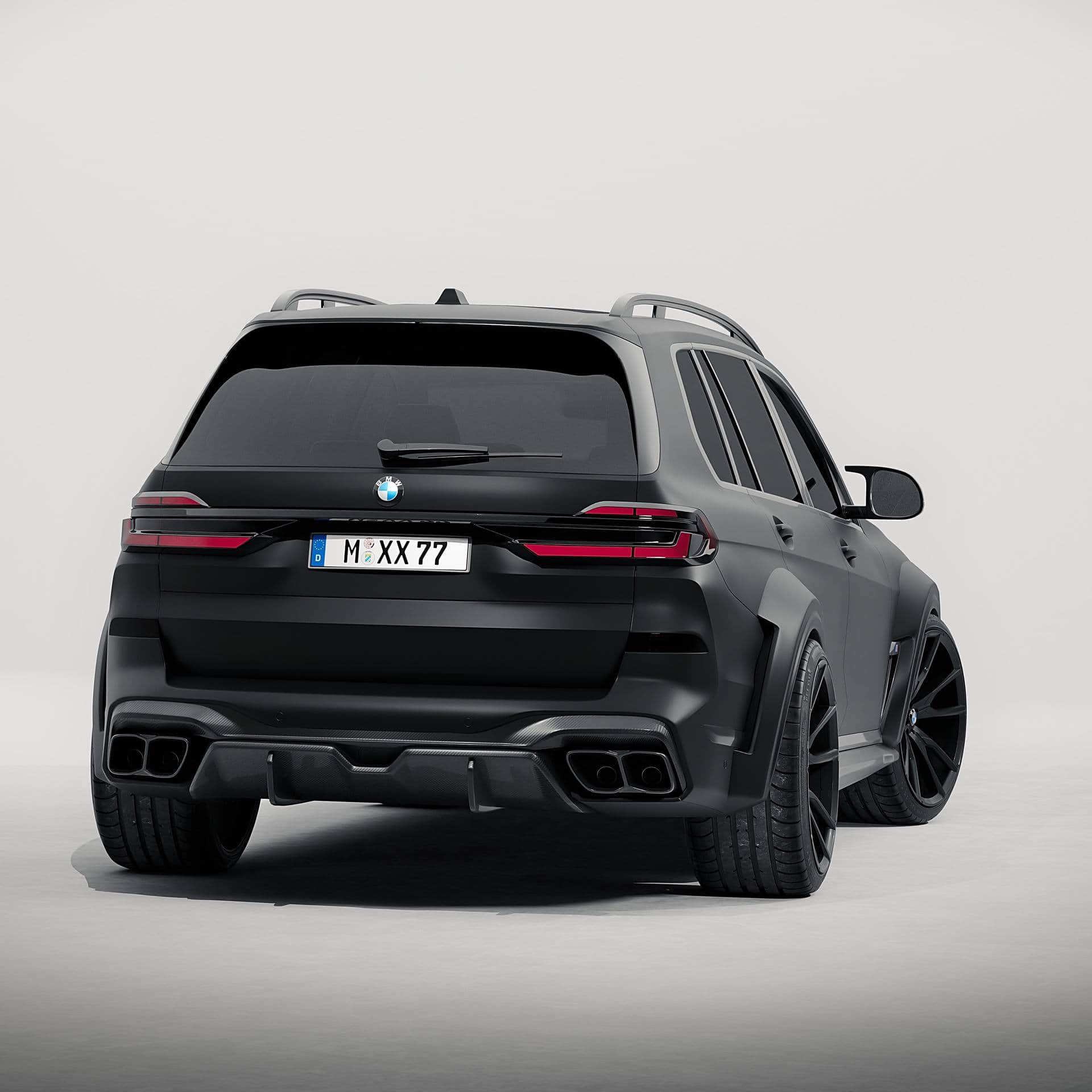 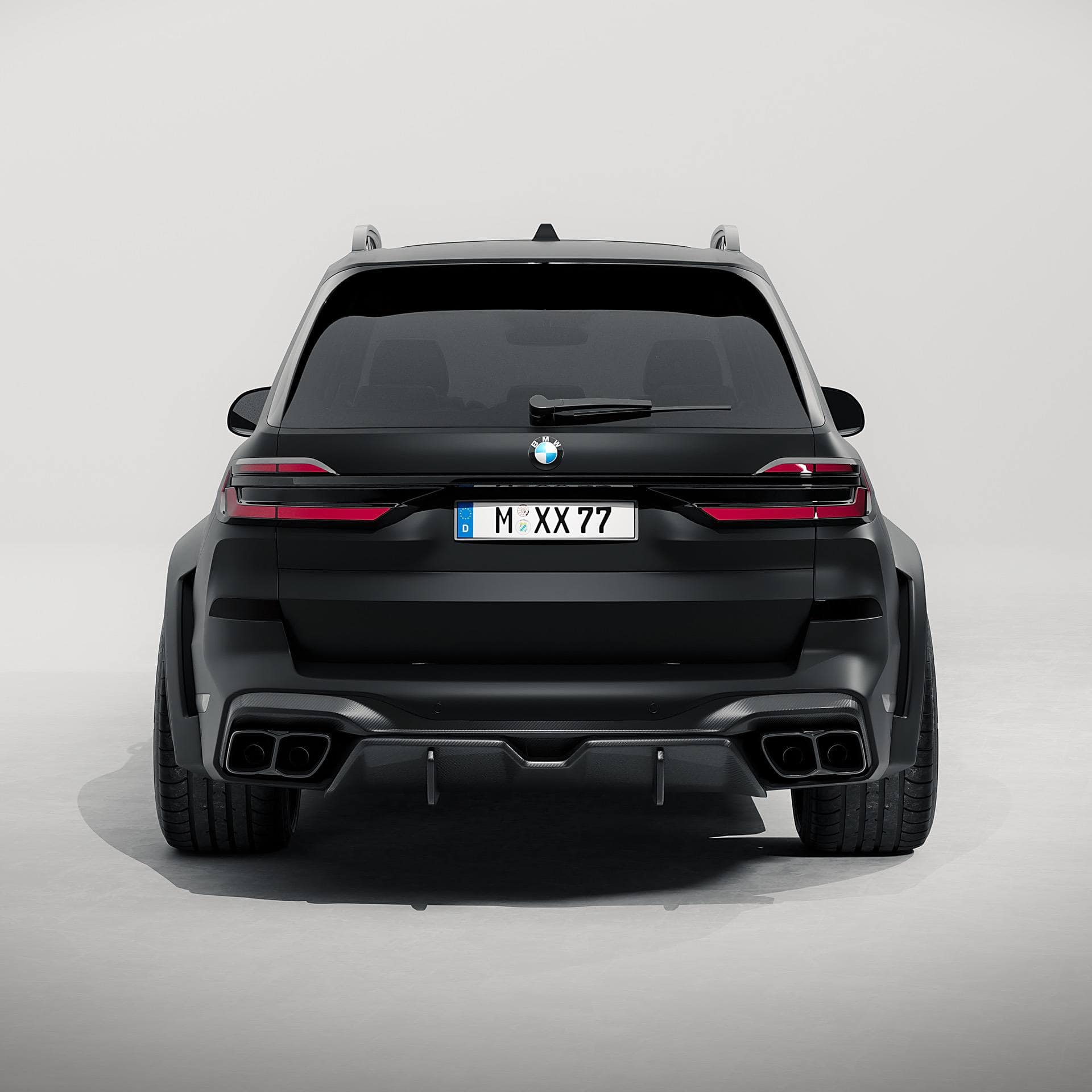