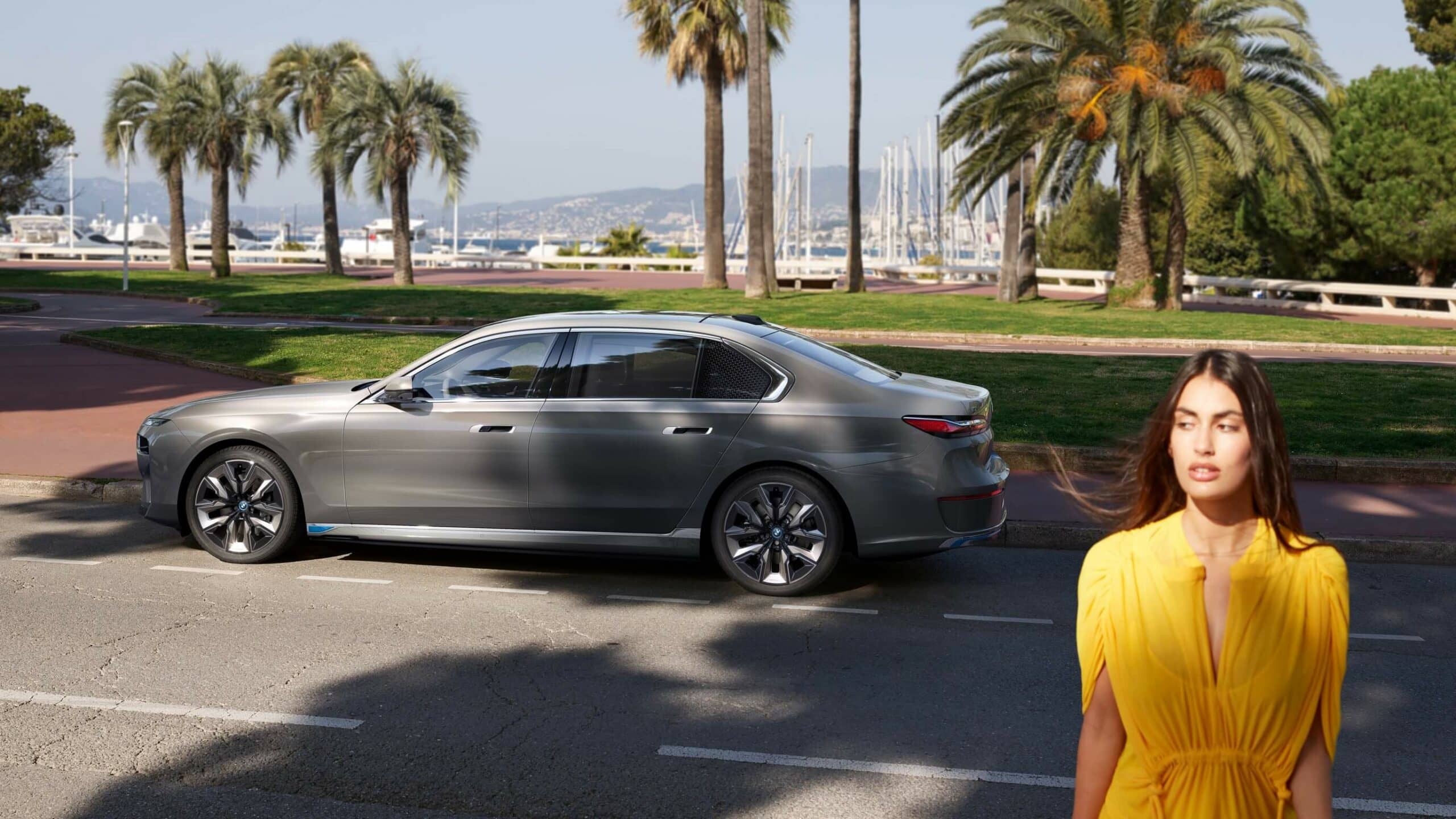 As the saying goes, there’s a first time for everything. The BMW Group has been named an official partner of the Cannes International Film Festival for the first time ever. To live up to its end of the bargain, the company will supply no fewer than 163 hybrid and purely electric vehicles. Although just yesterday we heard the news about the i7 making its debut at Concorso d’Eleganza Villa d’Este, the electric sedan will be seen in public for the first time a few days earlier.

The 75th edition of the film festival takes place May 17-28 and BMW says it will provide three i7s. When you think about it, the i7 is the perfect car to attend Cannes since it’s a rolling cinema courtesy of its 31.3-inch Theatre Screen with a 32:9 format and 8K resolution. The fullsize luxury sedan caters to movie lovers and comes with built-in Amazon Fire TV. 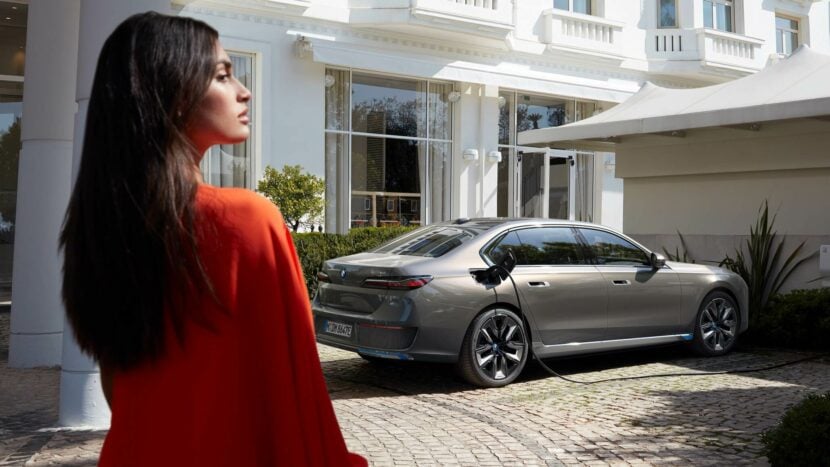 During the important film festival, the BMW Group’s fleet will also include the iX3, i4, and the iX. There’s no word about the i3 being there, but that’s not all too surprising since the oddball hatchback will go out of production in July. A namesake sedan for China will be assembled as the i3 eDrive35L based on the 3 Series Li.

The company will handle the transfers between the airport, various event locations, and hotels with its electrified cars. Understandably, the i7 will take center stage and it will be interesting to see it out on the road. Some are still getting used to its radical design and are curious to see the flagship in the metal. The sole model available at launch, the i7 xDrive60, will chaperon guests.

In 2023, the lineup will be expanded to include a high-performance i7 M70 with 660 horsepower. A recent report states BMW is also planning a rear-wheel-drive i7 with a single motor. 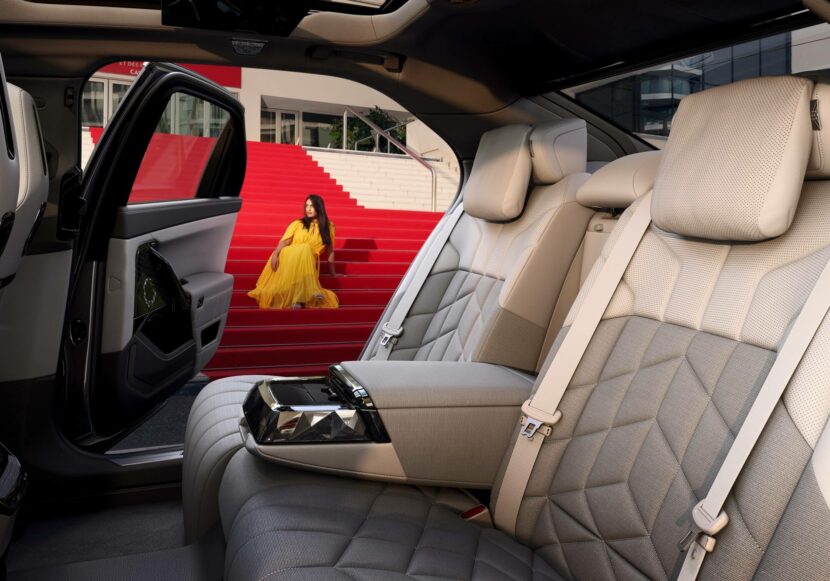