Is the E28 BMW M5 Actually the Best Driving M5? 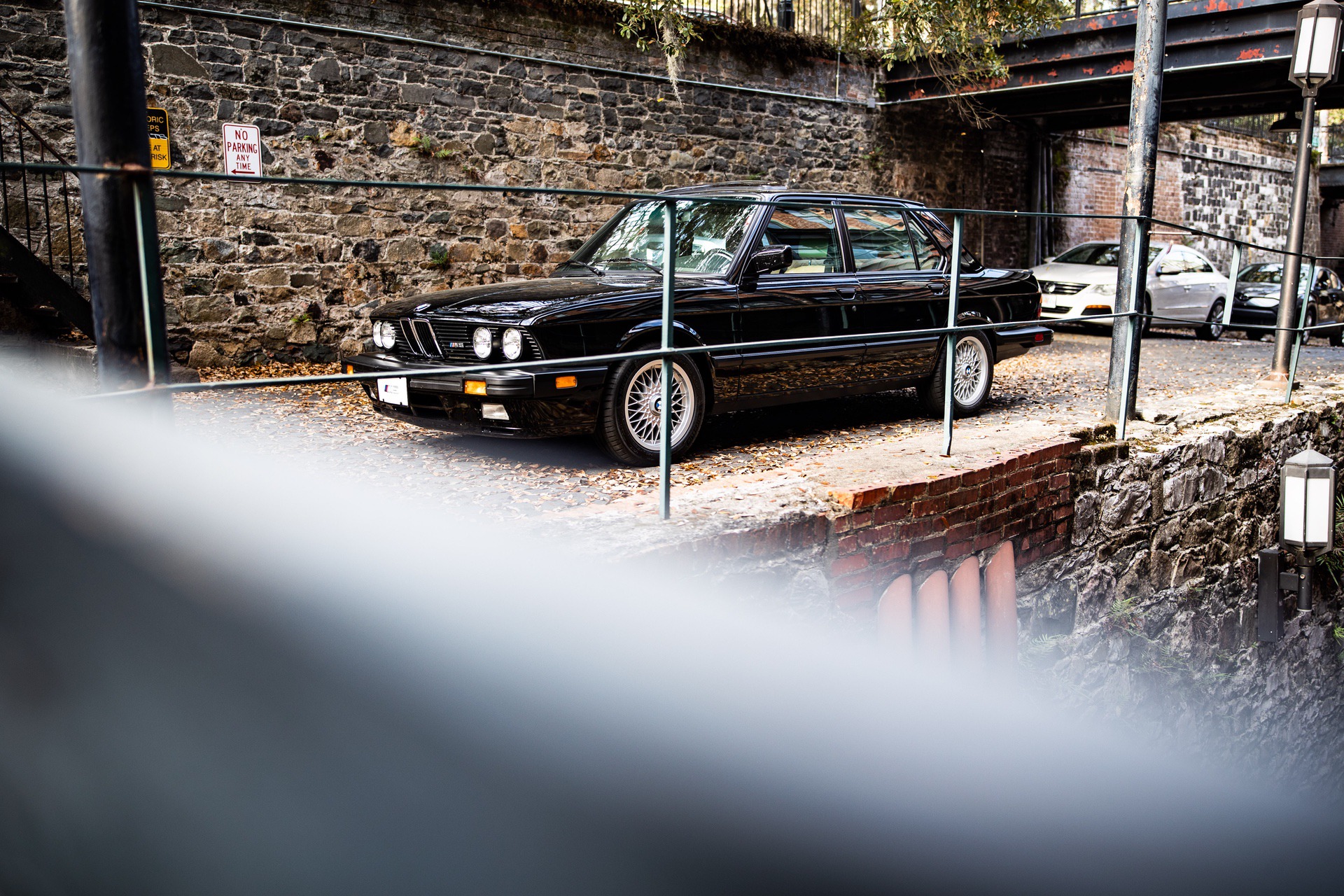 Most BMW enthusiasts would argue that the best driving M5 of all time was the E39-generation. There’s a fondness for the E39 M5, as it’s still modern enough to be fresh in most enthusiasts’ minds and because it made Madonna sick in the back seat, with Clive Owen at the wheel. However, some enthusiasts, myself included, would argue that the original E28 BMW M5 is actually best. This new video from ISSIMI seems to agree with me.

The E28 BMW M5 was an incredibly special car back when it was launched in the mid ’80s. BMW stuffed the 3.5 liter naturally-aspirated inline-six engine from the failed BMW M1 supercar into a 5 Series, beefed up its suspension, gave it better brakes, and ended up creating one of the most important cars in modern history.

BMW didn’t invent the sport sedan, as this video right points out — Alfa Romeo did. However, BMW brought high-performance sport sedans; cars that could be sports car fast but also comfortable and practical; to the mainstream. Without the E28 M5, cars like the F90 BMW M5 CS, Cadillac CT5-V Blackwing, and Audi RS6 Avant wouldn’t exist. So while it’s not the original sport sedan, it’s the one that started the movement. 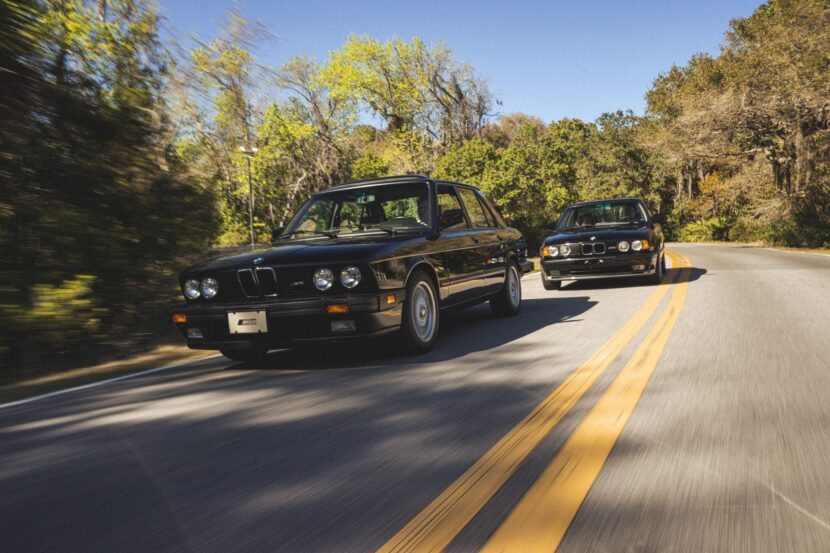 With 282 horsepower from its free-breathing inline-six, the E28 BMW M5 was more powerful, and faster outright, than a Porsche 911 and was only a few ponies shy of the Ferrari 328. In a sedan… At the time, that was considered madness, to drive that quickly in a family car. Now, such ideas are commonplace.

It also looks absolutely incredible. The car in this video is a North American-spec, which means it has the big, ugly North American-spec bumpers. Even still, though, it’s fabulous looking and has an incredibly cool, ’80s BMW interior. It’s also one of the only hand-assembled M5s in history, with the E34-gen being the only other one, which makes it more special.

Some fans will still at the E39 M5 for as the best M5 of all time and there are a lot of reasons to love it. However, I think the E28 M5 is more special and that’s what makes it best.