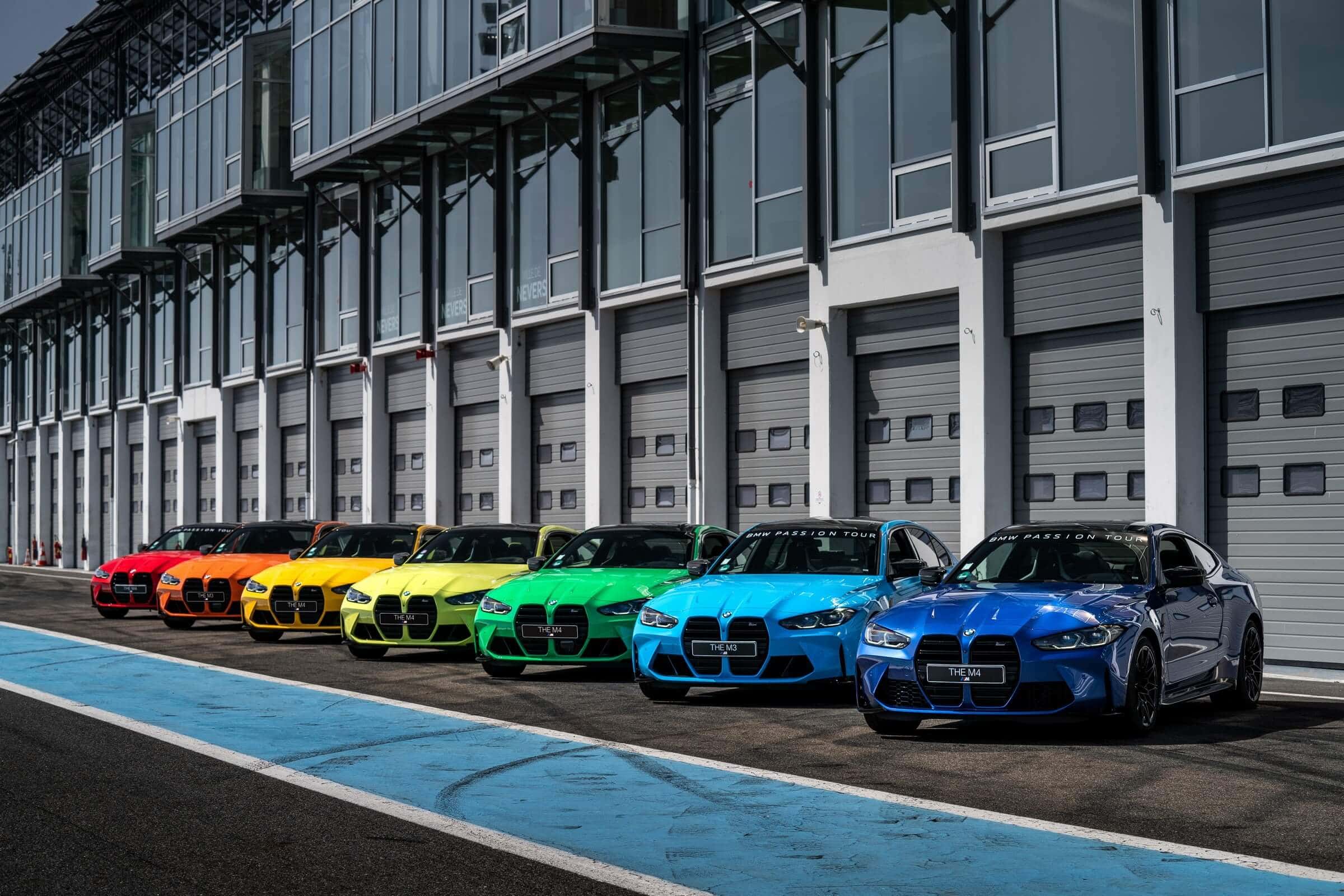 After the inaugural edition last year, the BMW Passion Tour is back for 2022 to celebrate half a century of the M division. To mark the milestone, the company’s French division is putting together an ensemble of high-performance cars that enthusiasts will be given the opportunity to drive. Attendees will be able to hop behind the wheel of the latest M3 or M4, both in Competition guise.

Alternatively, fans of the brand will have the chance to drive a variety of plug-in hybrid and electric vehicles. The BMW Passion Tour is going to include off-road rests with models featuring xDrive, as well as road tests with two-wheelers from the Motorrad division. To properly signal half a century of “the world’s most powerful letter,” the company is bringing an M2 CS Racing. 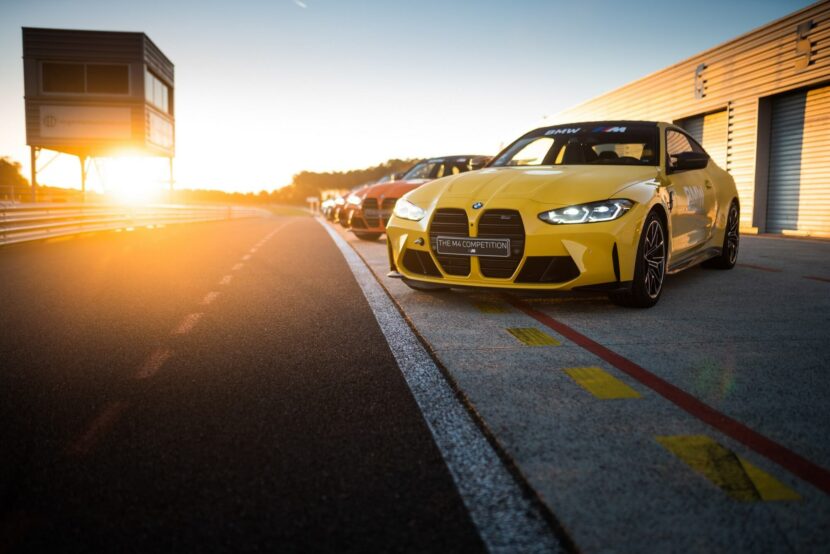 This year’s BMW Passion Tour will kick off on May 21 and 22 at Circuit Bugatti Le Mans. Next is Circuit of Nevers Magny-Cours on June 18, followed by Circuit Paul Ricard F1 on October 9 and 10. We’re being told there will be various workshops focused on technology and mobility solutions, along with a lifestyle boutique.

It’s An Event For The Whole Family

The 2022 BMW Passion Tour won’t be just for adults as the event will include entertainment for kids. Parents will be able to hit the track with their very own vehicles. An aerobatics show is on the agenda, as are a few surprises the company isn’t willing to divulge for now. Hopefully, some of the exciting M cars arriving this year will make an appearance.

Speaking of which, the M4 CSL is weeks away from its hotly anticipated reveal. We’ve just learned about the M3 Touring debuting in June, with the M2 and XM to follow. This golden anniversary for the M division is rather busy considering we’ve already seen new additions to the portfolio such as the X7 M60i and M760e and we’ve also heard news about a hot i7 M70 due in 2023.