BMW M2 Chased By Volvo 850 R Wagon On The Nurburgring

The BMW M2 has very little in common with the Volvo 850 R Estate, and yet here they are, having fun together on the Nürburgring. A video recorded during a track day on the Green Hell by the dashcam inside the boxy wagon shows the speedy long-roof machine chasing the Bavarian coupe. Even though it’s well over 20 years old, the Swedish family hauler is in tip-top shape. So much so that it manages to keep up the pace with its track-focused adversary.

You’ve probably realized by now the Volvo 850 R Estate is by no means stock. Its inline-five engine has been pushed to 300 horsepower, which might not sound impressive, but the car weighs only around 1,290 kg (2,843 lbs). The modified 2.3-liter unit produces an impressive 500 Nm (369 lb-ft), perfectly controlled by the skilled driver. 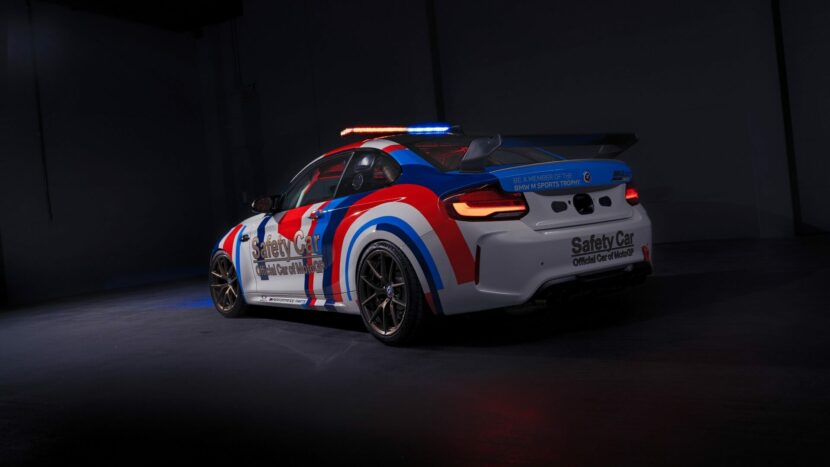 As for the M2, the little BMW coupe doesn’t seem to be stock either. Aside from the rear wing, it appears to have a roll cage and quite possibly other mods. Contrary to what most of us would expect, the Volvo seems quicker around the corners. However, its “rival” recuperates the lost ground on the straights.

It’s worth noting that the Volvo was running on Michelin slicks for better traction and had many other upgrades. These vary from a limited-slip differential to stiffer anti-sway bars to reduce body roll. Beefier brakes at both axles were installed to match the added power coming from the modified five-cylinder engine.

The video is not necessarily about the cars, but the skilled drivers as well. The man in control of the 850 R Estate has a smooth driving style while pushing the old Volvo to the absolute maximum. He kept breathing down the M2 driver’s neck the whole time, not letting the BMW get away. Add into the mix a long and challenging circuit and you have all the ingredients for a thrilling eight-minute video.