The Illuminated Kidney Grille Could Come to Other BMW Models

Home » The Illuminated Kidney Grille Could Come to Other BMW Models 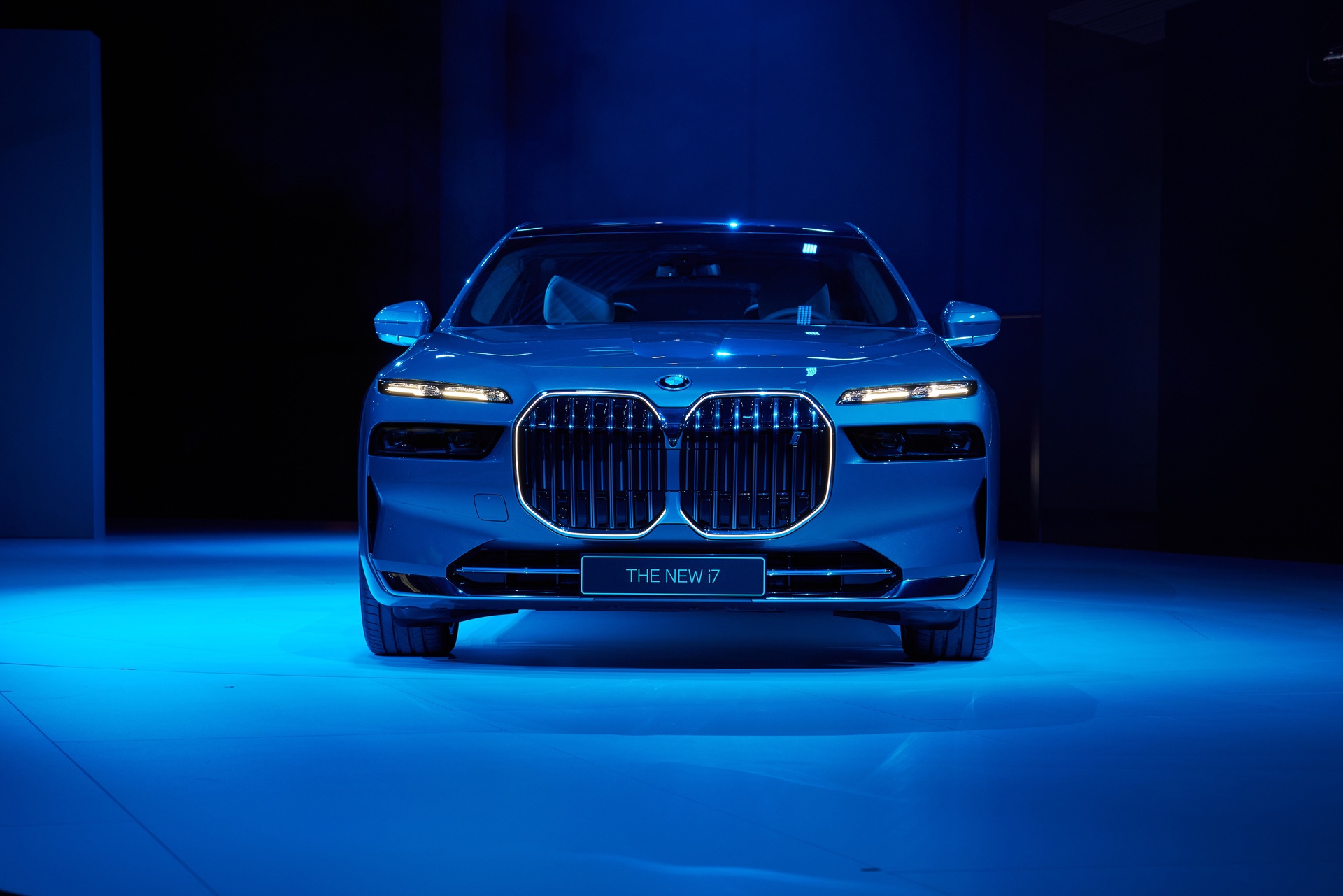 It was 2019 when BMW introduced the refreshed X6 Sports Activity Coupe with a new gimmick – an optional illuminated kidney grille. Ever since, the new glowing grille also ended up on the current generation 5 Series, and more recently on the BMW Concept XM and the all-new BMW 7 Series and i7. In a recent interview with Domagoj Dukec, BMW Head of Design, we learned that future BMW models will also get the illuminated kidney grille and will not remain an exclusive feature of the luxury class.

Dukec says that the illuminated kidney grille will become the distinguishing feature of future BMW models. The reason for that? Because the new light design at BMW doesn’t necessarily distinguish them from other automakers. This gives the designers in Munich additional freedom because the previous daytime running light designs can’t fit in the narrow headlight design. Dukec also says that the illuminated kidney grille will differentiate the brand from the likes of Mercedes and VW which feature a strip of lights at the front. Of course, the design team in Munich took a different approach with the new glowing kidneys, compared to the X6’s design. The new kidney grille with glowing lights focus on the outer edge of the kidneys rather than on the inner contour. 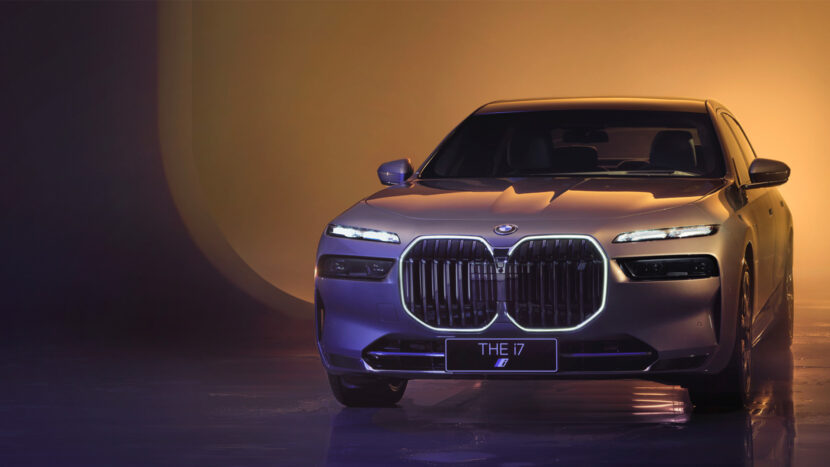 Late last year, Frank van Meel, BMW M boss, said that the XM Concept was created to showcase the usage of new, innovative materials and solutions to various problems. “We’re defining new elements and new material that could be used, say in the M5 or other high-end vehicles. We will definitely see more and more illuminated kidney grills,” said the BMW M boss. So expect new BMW models to offer an optional illuminated kidney grille. 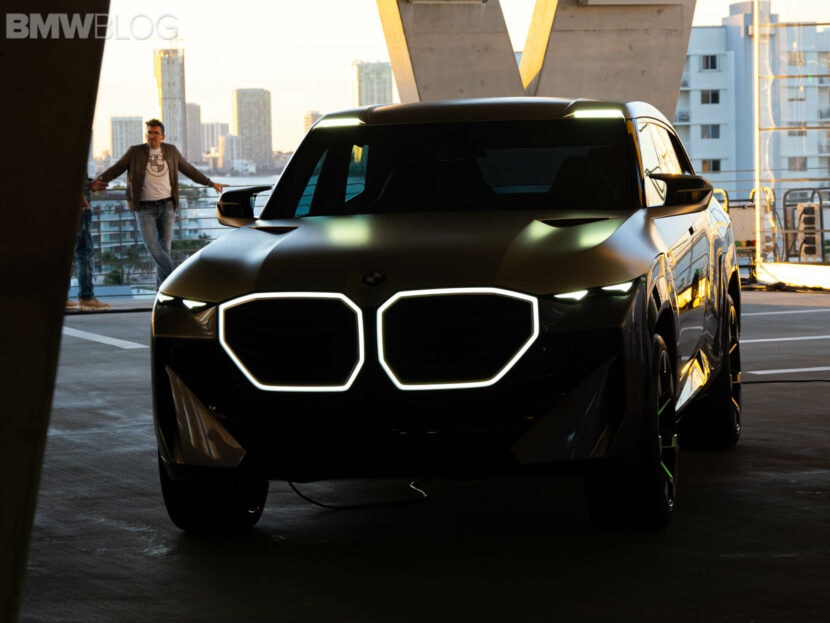 We expect to see the illuminated kidneys on the next generation 5 Series, and consequently on the new BMW M5 as well. Both cars will be unveiled in 2023, but before that, at the end of this year, we will get to see the second bespoke M product – the BMW XM. The 750 horsepower M SUV will bring its own design innovations to the table which will definitely stir up some more heated debates online.