BMW 5 Series will also get an illuminated Kidney Grille

Home » BMW 5 Series will also get an illuminated Kidney Grille 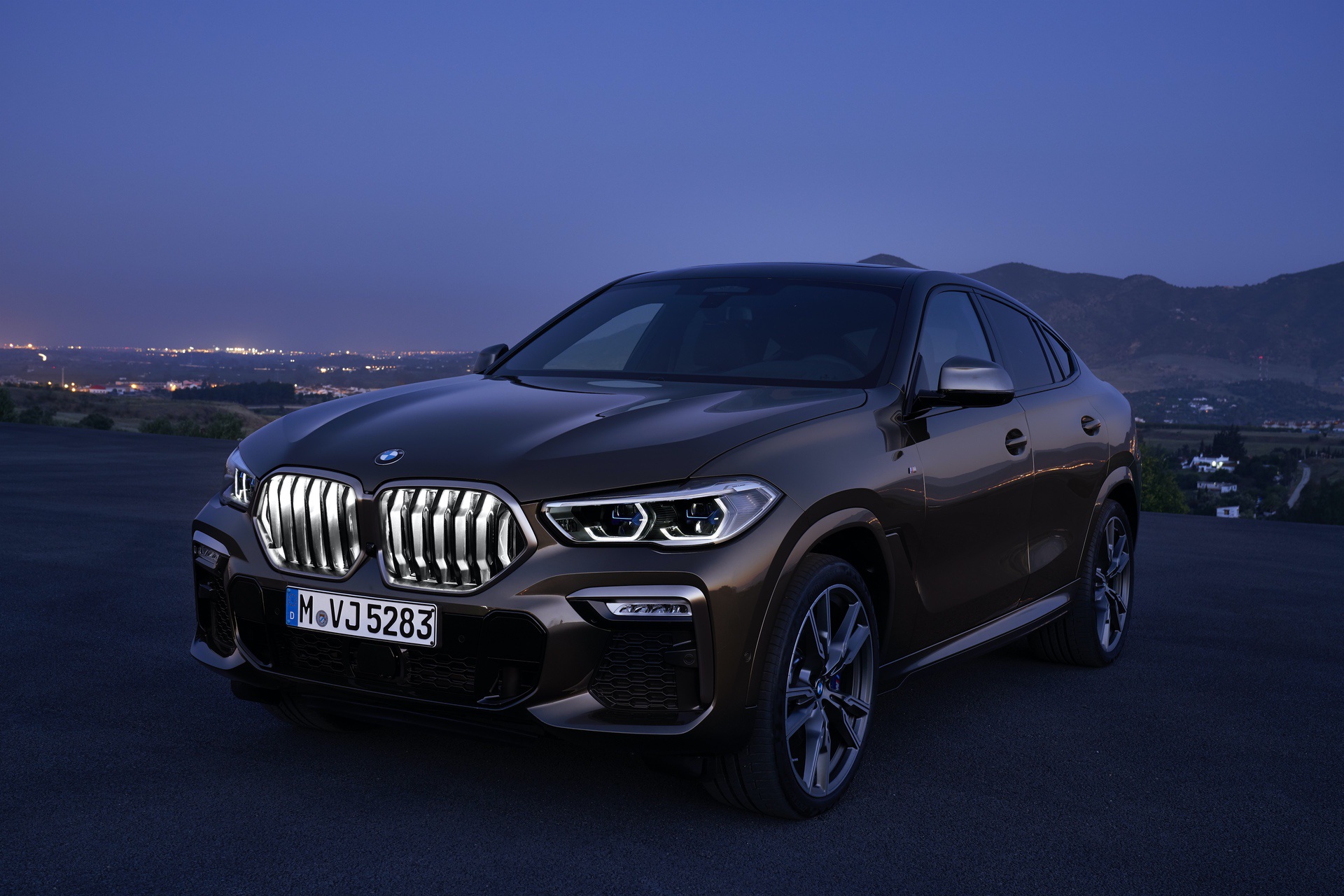 Awhile back, when the new BMW X6 was first announced, BMW revealed that it would be offering illuminated Kidney Grilles on the massive SUV Coupe. It was an option that was met with some mixed reactions; some enthusiasts found the idea to be fun and some found it garish. Turns out BMW feels that it’s worth keeping around though, as the brand is going to be offering the light-up grill on the 5 Series.

According to a client adviser at a BMW dealership in New Hampshire, who recently posted to Bimmerpost, the 5 Series will be getting the “BMW Iconic Glow Kidney Grilles” as an option. 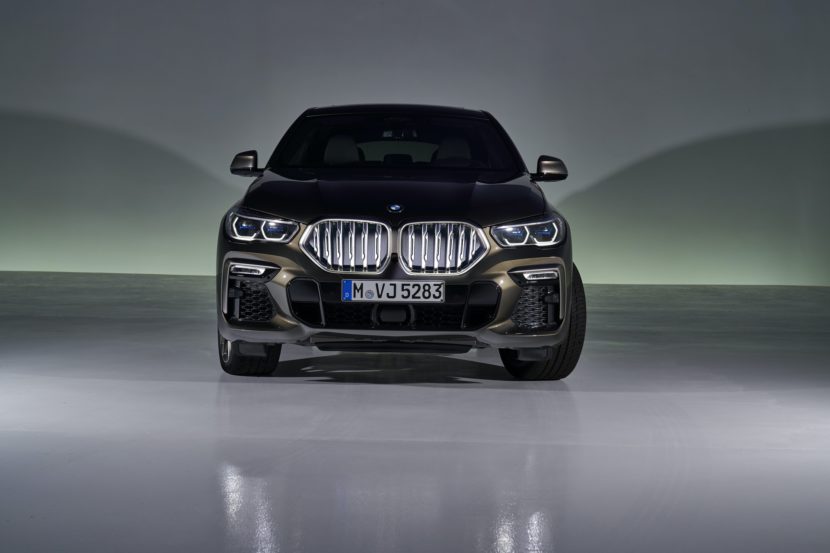 If this is accurate, which seems to be, it’s a ridiculous name for an already silly option. However, it’s something we see selling quite well. BMW isn’t the first brand to offer illuminated grilles. Mercedes-Benz has been offering an illuminated three-pointed star for years now and I see a surprising amount of them on the road. Admittedly, I live in New Jersey, where gold chains and chest hair are equally common sights. So gaudy and garish is kind of our thing.

For any BMW 5 Series customers that want the option, it will set them back $614 dollars and another $39 for an “Iconic Glow Button”. That’s a lot of money for some LEDs in the grille but bling isn’t cheap, I guess.

The glowing grilles can be installed both on brand new cars as well as already used ones. The only difference will be the warranty. If the option is installed on a new 5 Series, it’s warrantied with the rest of the car. If it’s installed after the car has already been delivered, the accessory warranty lasts for two years after the purchase of the option.

It will be interesting to see how many BMW 5 Series customers opt for the glowing grille option. I’m assuming it’s going to vary by location. Which means I can look forward to seeing a lot of 5 Series grilles illuminating some hairy gold chains in the very near future.