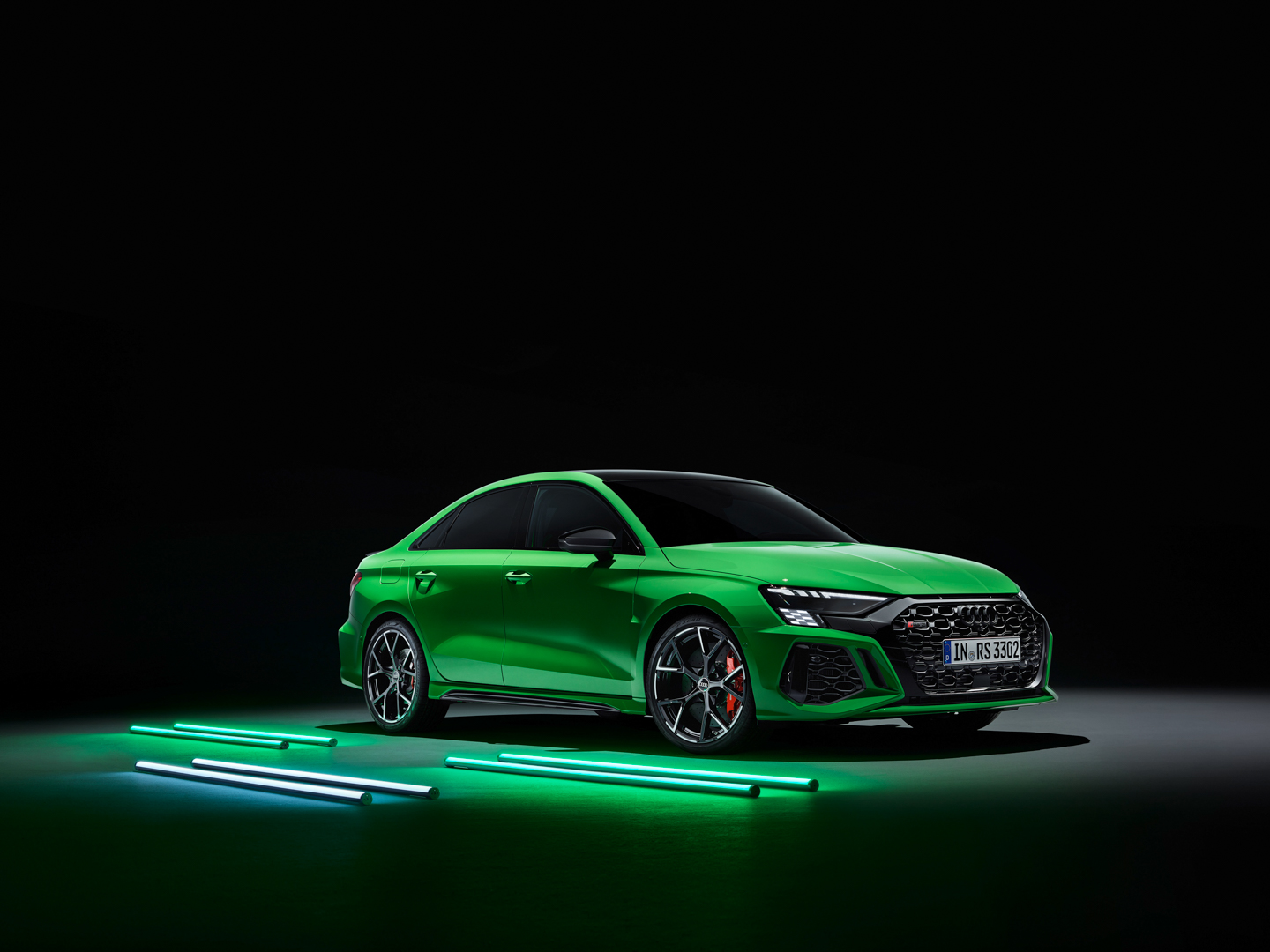 BMW and archrival Audi are at opposite poles when it comes to the gradual retirement of the internal combustion engine. The former has yet to establish a cut-off date while the latter will bid adieu to ICE in 2033. The Four Rings will launch its last conventionally powered car in 2025, with all products from 2026 to be EVs.

As for BMW, CEO Oliver Zipse has repeatedly said it would be too premature to discontinue the gasoline engine. He believes the charging infrastructure for EVs won’t be ready so soon all over the world, adding that electric cars are still too expensive. The M division has pledged to keep the inline-six and V8 until 2030 despite an evident downsizing trend in the car industry.

Audi CEO Markus Duesmann believes European car manufacturers should lead the way when it comes to decarbonization. “Let’s be courageous as Europeans and take it upon ourselves to give up on fossil fuels completely from 2040.” The statement was made this week at a conference during which he emphasized: “We must put all our energy towards battery-electric vehicles for individual mobility”.

Audi Is No Longer Working On Combustion Engines

His statement doesn’t come as a big surprise considering the Ingolstadt-based luxury brand has already ended the development of combustion engines. In addition, parent company VW has pledged to end ICE sales on the Old Continent by 2035. That is when South Korean marques Hyundai and Kia will also bid adieu to gasoline/diesel engines in the region. Most players active in Europe will phase out ICE much sooner, even before the end of this decade.

Euro 7 will come into effect in the following years and will drive up an ICE car’s asking price. Automakers have complained that meeting stricter emissions regulations is going to make vehicles more expensive. Others have already given up on tweaking their engines to comply with the tougher legislation. Industry experts believe Euro 7 will accelerate the switch to EVs by narrowing the price gap.