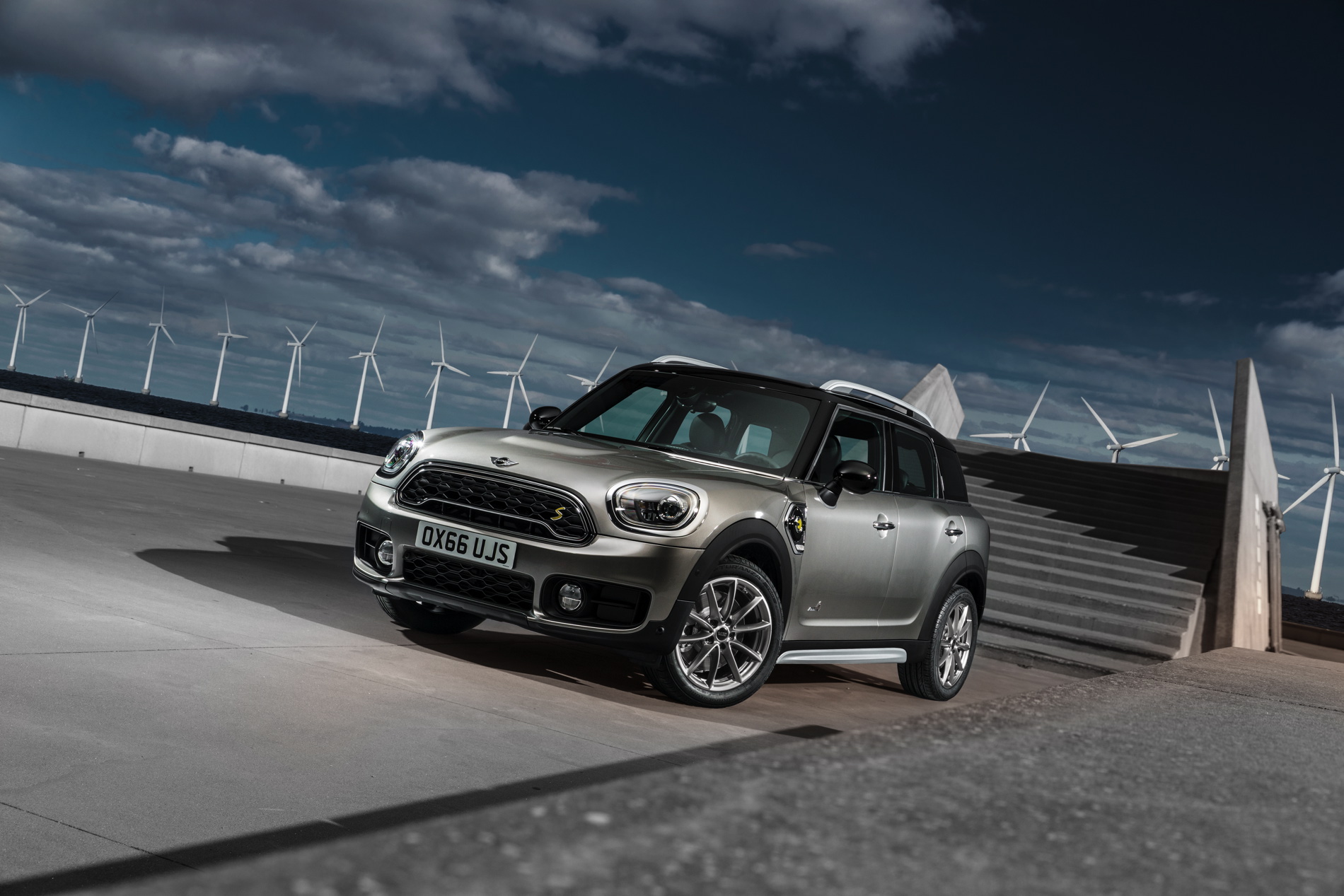 Significant changes are in tow for the next-generation MINI Countryman, which will be mechanically twinned with the new BMW X1. Both compact crossovers will substantially grow in size and are going to be assembled in Leipzig. It’s going to be the first German factory to build vehicles for two different brands under the same roof.

As for powertrains, it is a known fact an electric variant is planned for the MINI Countryman and BMW X1. A report from Autocar states that while an EV is coming, the plug-in hybrid will be dropped. Perhaps rather surprisingly, the British automaker intends to keep the diesel engine in some markets. However, the report states the UK model will not be available with the oil-burner. 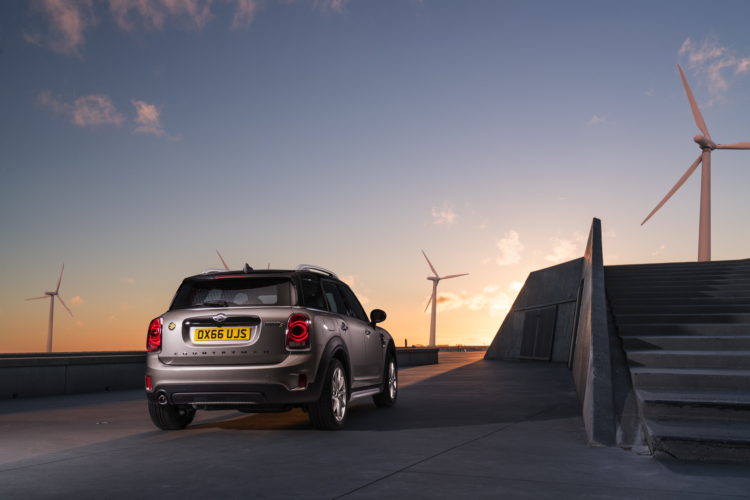 It is believed no other PHEV powertrains are planned by MINI to serve as a transition between ICE and EV. A previous report had stated there would be a 2023 Countryman with a combustion engine and an electric motor producing 300+ horsepower. However, that appears to be no longer the case. In the meantime, this setup is used by BMW for the 2 Series Active Tourer 230xe. Consequently, we won’t be too surprised if the new X1 will offer a similar drivetrain.

Rumor has it the revamped Countryman will be nearly 4.5 meters (177 inches) long, so approximately as large as a Mercedes GLA or Audi Q3. We’ll remind you the outgoing crossover has an overall length of just 4.31 meters (169.7 inches). If spy shots are any indication, the not-so-mini MINI should still offer a performance-oriented John Cooper Works (JCW) derivative.

Logic tells us the next-gen model will effectively be the last Countryman to offer a combustion engine since MINI will go EV-only from the early 2030s. Meanwhile, the ICE’s gradual retirement will likely bring the demise of the diesel first, so the clock is ticking for the oil-burner. BMW will unveil the X1 and iX1 by year’s end and chances are the MINI equivalents are not far behind.