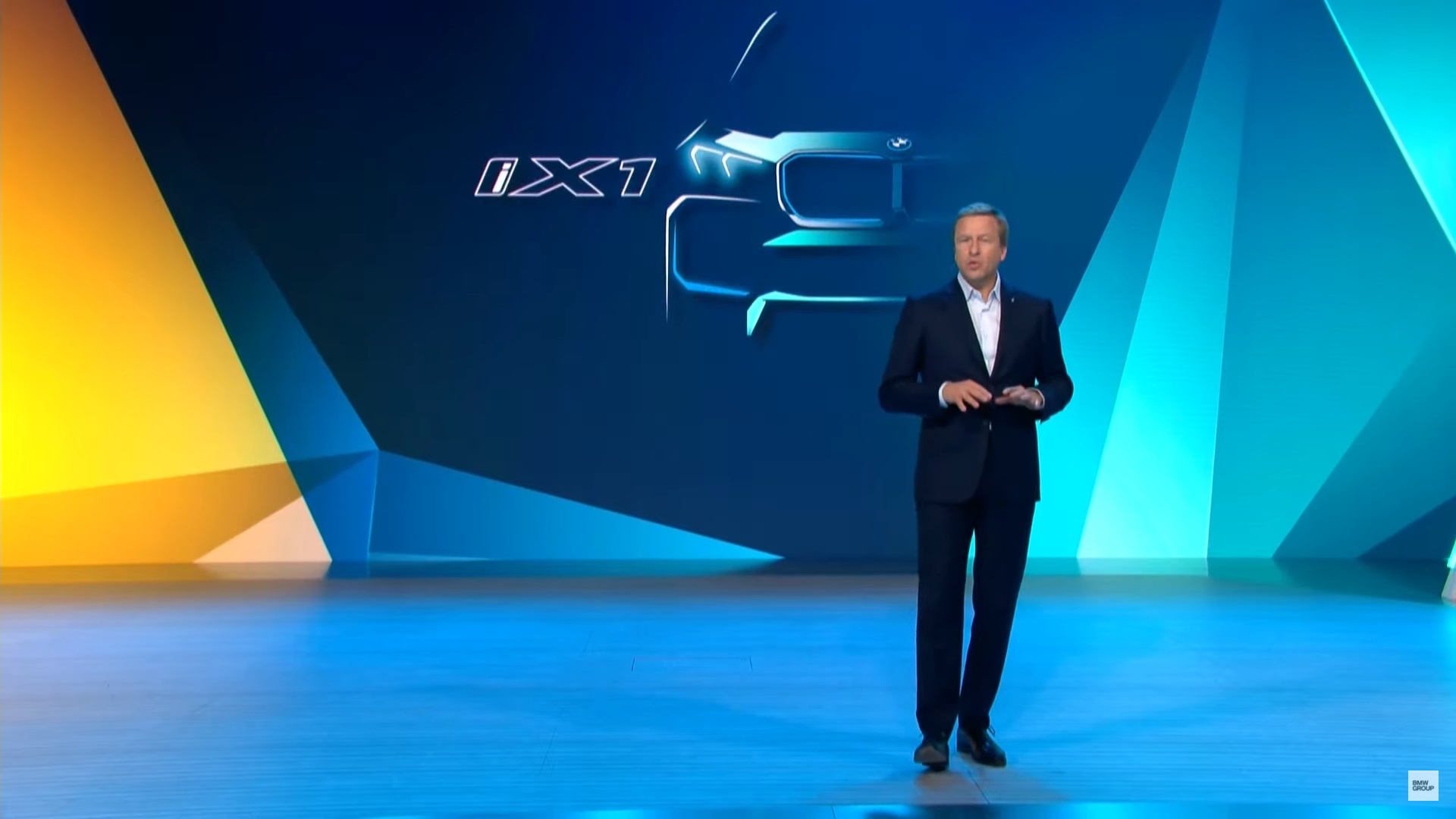 We’ve learned the i7 will be revealed in April, but the BMW Group Report 2021 document contains an extra tidbit. The other  EV debut planned for this year is the iX1 as the firm says it will arrive in 2022. An exact date is not specified, but with the i7 due next month, the electric X1 likely won’t be unveiled until the latter half of the year.

Much like the i7 will come along with the next 7 Series, so will the iX1 join the combustion-engined X1. The crossover has been spied showing a size bump, which makes sense as the EV will need to fit batteries. Its mechanically related counterpart, the MINI Countryman EV, is believed to be nearly 4.6 meters (181 inches) long.

We’ve heard through the grapevine there will be an iX1 xDrive30 with about 270 horsepower. It’ll draw its necessary juice from an 80-kWh battery pack taken from the iX3. The all-wheel-drive model will be joined by an eDrive20 with a front-mounted motor, believed to be borrowed from the MINI Cooper SE. This base variant is rumored to offer at least 124 miles (200 kilometers) of range per WLTP.

BMW has been testing the iX1 since November 2020, so it’s high time for the camouflage to drop. Expect a more mature design on the outside and the iDrive 8 setup inside a revamped cabin. The FAAR-based crossover will look largely the same in ICE and EV flavors, much like the 7 Series / i7. It will be the same story with the 5 Series / i5 in 2023, but that’ll change with the Neue Klasse platform from 2025. BMW will start iX1 production in November, so the first customer deliveries should take place in early 2023. As to when and where the premiere will take place, perhaps in October at the Paris Motor Show.