Some BMW Designs are Meant to be Polarizing, says BMW Design Boss

Home » Some BMW Designs are Meant to be Polarizing, says BMW Design Boss 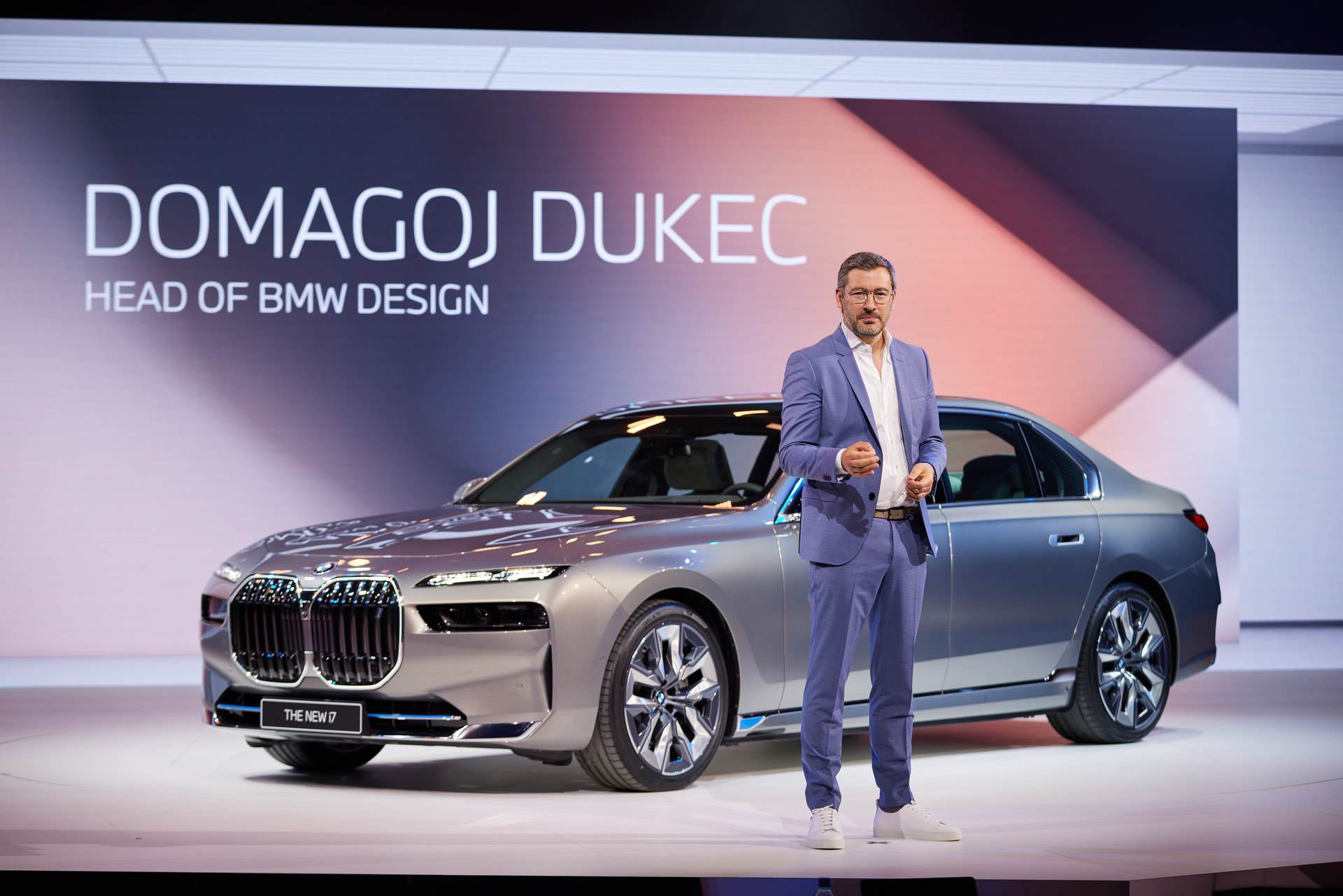 This new BMW 7 Series is the latest in a long line of polarizing BMW designs. Its mammoth kidney grilles and split headlights are far from traditional and seem to upset the old-school traditionalist BMW fans. However, BMW’s design boss Domagoj Dukec understands that, knowing that some BMW customers actual prefer more unusual, polarizing designs over more traditional, harmonious designs. Which is why BMW’s design language does both.

“In the past the 4 Series was just a sporty 3 Series, but these customers are different – they want a more irrational car, and they’re willing to pay more for that emotional expression, and to really make a statement.” Dukec told Car Magazine. Same goes for the 7 Series. It’s designed for customers that want to make a statement about themselves, that they aren’t the typical luxury car customer. 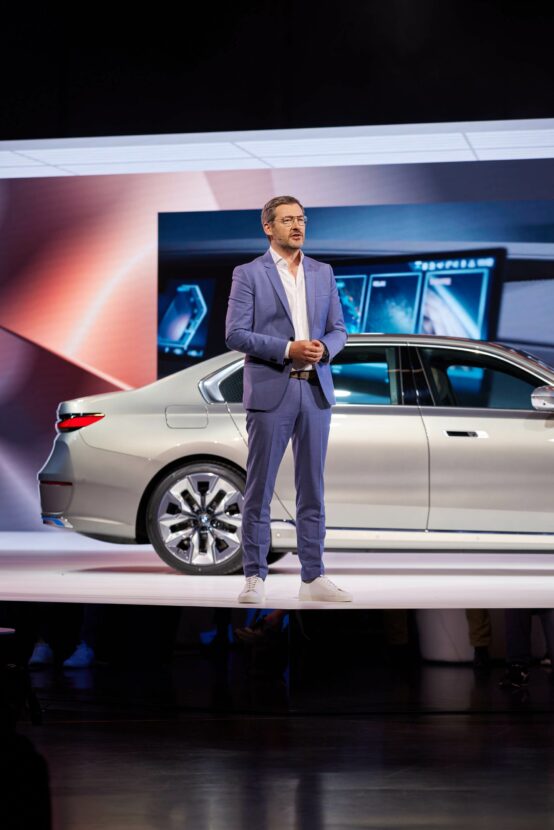 If you want a more sensible BMW, there are obviously options for you. The aforementioned BMW 5 Series is a luxury car that will continue to have handsome and elegant, but simple, designs. Will there be something that’s simple and elegant but also as premium and opulent as the 7 Series in the near future? That’s yet to be seen. However, from what we understand, BMW will offer cars to fit both design preferences.

It will also be interesting to see which cars get which sort of design moving forward. BMW, like all brands, doesn’t design its cars in a bubble. It understands what the market wants and what its customers ask for, that’s why it designs cars the way it does. As this next generation of BMWs starts to emerge, we will begin to see which set of customers prefers which style of design.