2023 BMW M4 CSL to be Officially Revealed in May 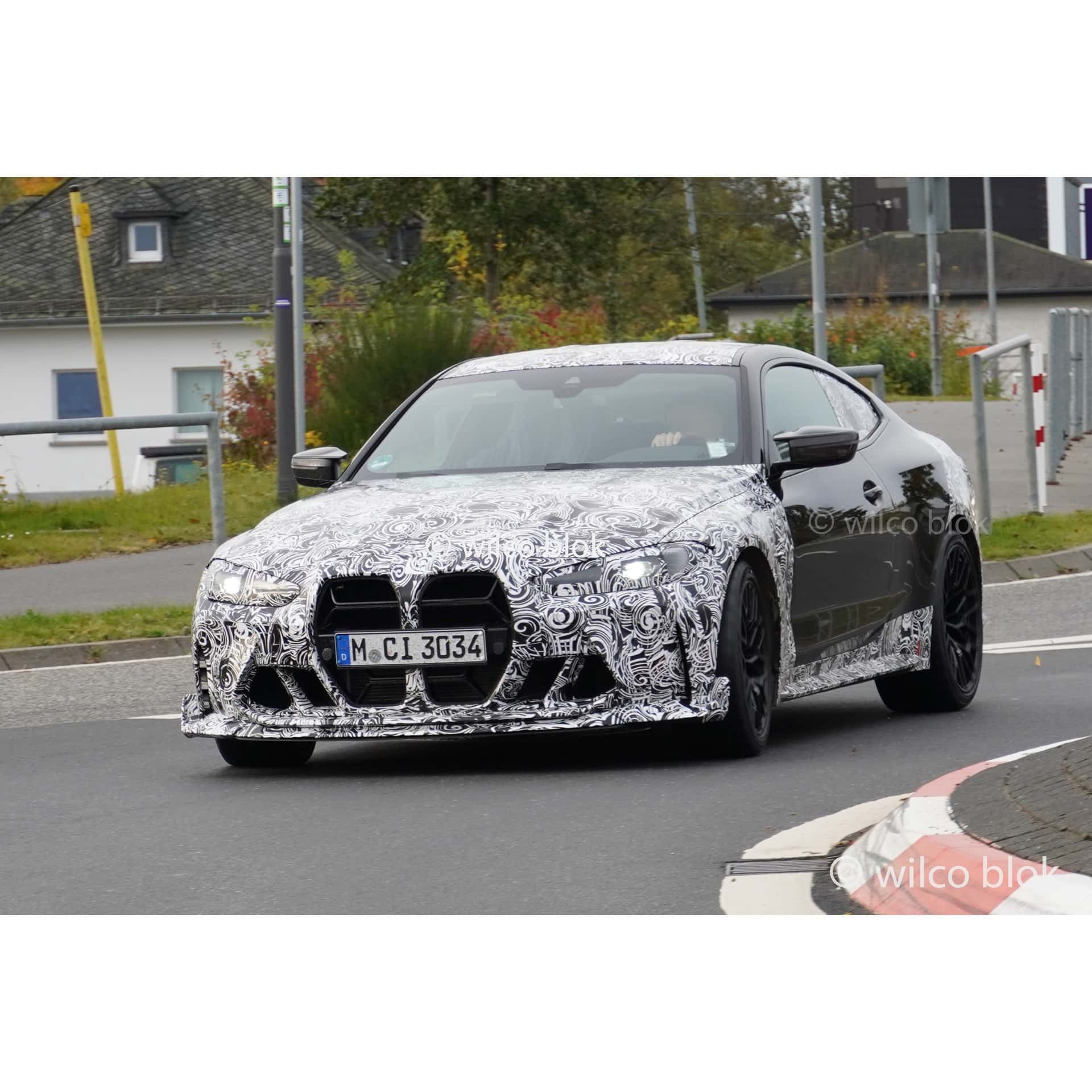 There are two upcoming cars most BMW enthusiasts are excited about most; the BMW M3 Touring and the BMW M4 CSL. The latter of which will be the hardcore, stripped out version of the standard BMW M4, much like Porsche’s 911 GT3. When it debuts it will be the most extreme BMW on sale and, potentially, the best driving. Thankfully, we won’t have to wait too long to see it, as its official reveal will be sometime in May.

When the BMW M4 CSL is revealed, we’ll finally have some long-awaited answers to some of fans’ most pressing questions. For starters, we’ll learn how much power it has. Its 3.0 liter twin-turbocharged inline-six (S58) is rumored to have between 550-560 horsepower, at least that’s what we’ve heard from our sources. We expect that to be true but we’ll find out for sure in May. That engine will be paired with an eight-speed automatic and power only its rear wheels, though we’ve also heard a six-speed manual isn’t completely off the table. By now, everything about the M4 CSL is finalized so if a manual transmission isn’t announced in May, it isn’t coming.

Another big question surrounds its weight. The current BMW M4 is a porky fella, tipping the scales at almost about 3,900 lbs. With xDrive, it might even creep over the 4,000 lb-mark. The CSL is supposed to shed some weight, via a few carbon fiber body panels, a more stripped out interior, and some reduced sound insulation. How much weight will BMW actually shed? Again, we’ll find out in May.

Lastly, fans want to know about the cost. The BMW M4 Competition xDrive, with only a few options, creeps dangerously into $90,000 territory, which is frankly absurd for such a car. The M4 Comp is a really good car but it isn’t Porsche 911-good, so it doesn’t belong in the 911’s price bracket. When the M4 CSL debuts, it very well may creep into 911 GT3-territory, which might be worrisome for BMW. Hopefully, BMW can keep its price to a more reasonable $120,000-$130,000 range. If so, it would be a much better value.

The BMW M4 CSL is among the most hotly anticipated BMWs of the past few years, and honestly only second to the M3 Touring, so you can imagine the excitement among BMW fans surrounding its May reveal.