2023 BMW XM Spied Up Close Looking Wild Even With Camo 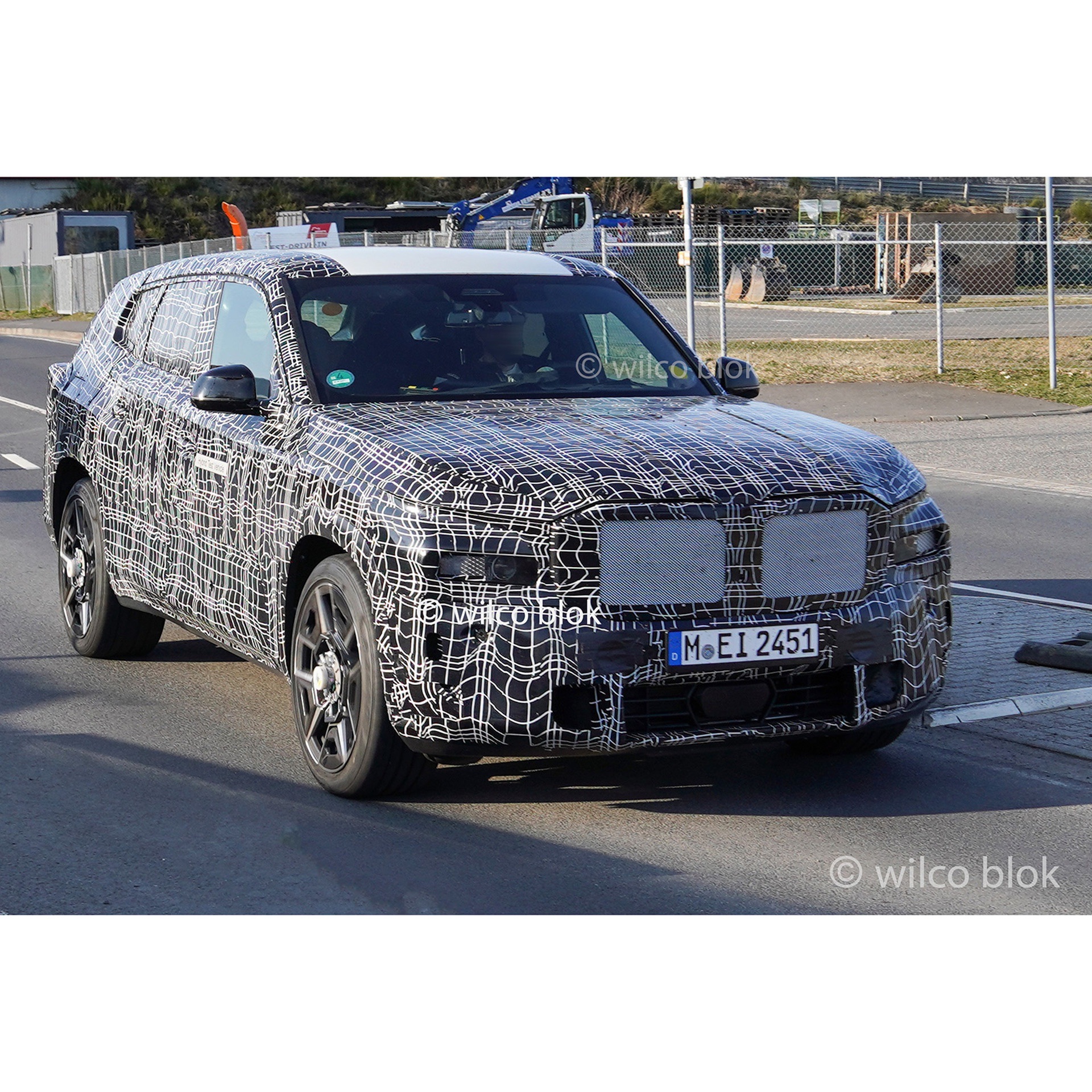 One controversial design after another – that seems to be the modus operandi at BMW HQ. However, sales figures tell a different story as 2021 was an all-time record for the company. Following the radically facelifted X7 unveiled yesterday, we’re now looking at another SUV with split headlights. Yes, the XM has been caught near the Nürburgring where it’s getting the finishing touches.

Even though it’s fully camouflaged, we are getting the impression it won’t stray away too far from last year’s Concept XM. The disguise does a good job at hiding the overly angular styling, but little details like the hood’s contour above the kidneys are familiar. We could say the same thing about the sloped roofline and the pair of stacked exhaust tips for each corner of the bumper.

From the greenhouse’s shape to the huge kidneys, the prototype is a spitting image of the concept before it. There are some changes you’d expect on the road to production, such as conventional door handles and bigger taillights. With the X7 LCI getting 23-inch wheels, the XM will likely offer this size as well to mirror the concept.

The “Hybrid Test Vehicle” stickers plastered over the front doors and rear bumper denote the prototype’s electrified nature. Much like the X7 M60i, the road-going XM will get the S68 engine, but with a major difference. The flagship X7 has a mild-hybrid setup whereas the dedicated M model will be a plug-in hybrid.

The XM Will Be A Silent M Car

The adoption of a PHEV setup will result in two key differences: electric range and more power. In the Concept XM, the unspecified battery enabled a 30-mile range per EPA or 80 kilometers in the WLTP cycle. As far as the total output is concerned, the M60i is rated at 523 hp, with the ALPINA XB7 unveiled today packing 621 hp. The XM will be substantially more potent considering the ultra-edgy showcar had a colossal 750 hp.

BMW will introduce the XM later this year, with production in Spartanburg scheduled to start before the end of 2022. 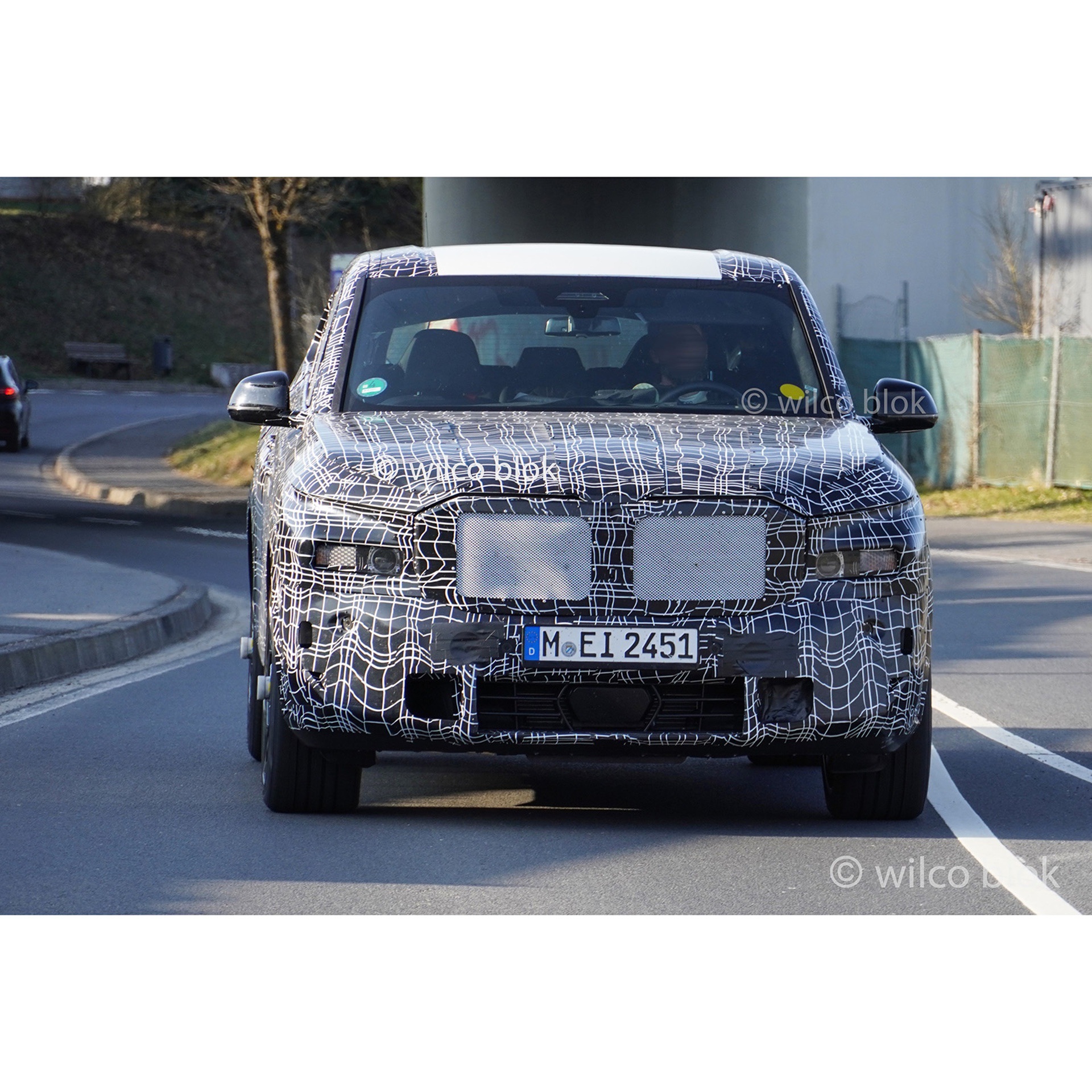 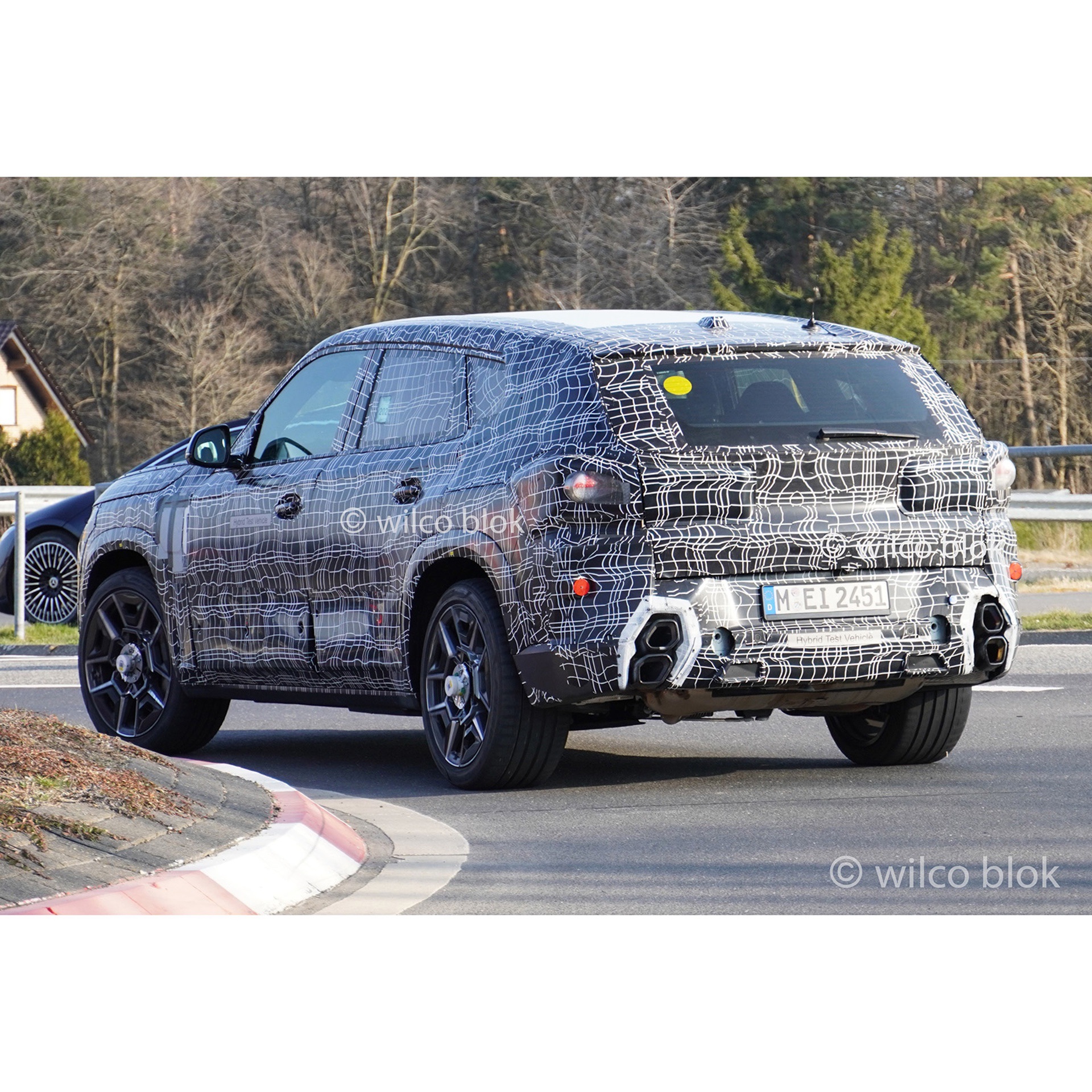