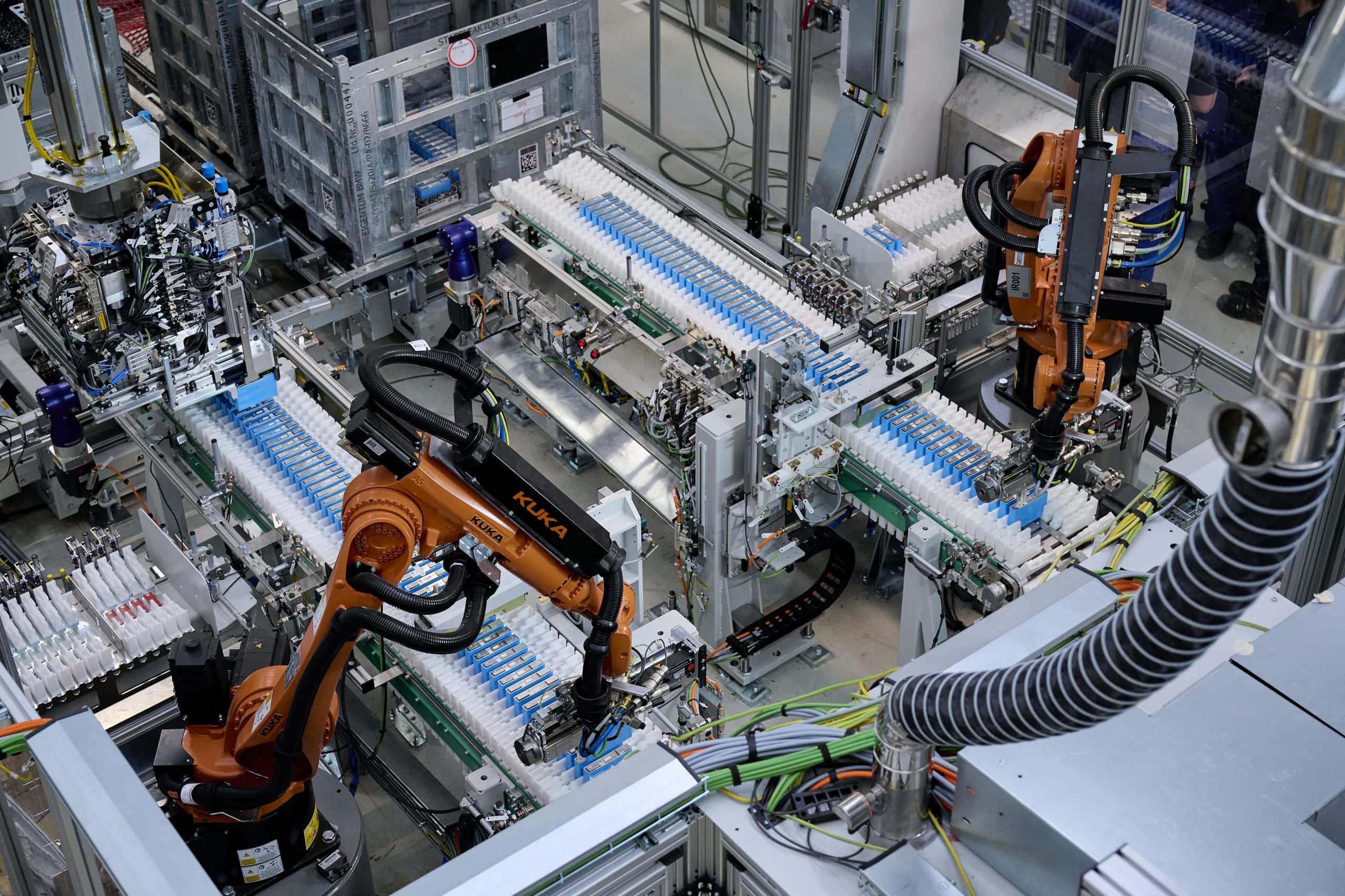 BMW’s Chief Executive Oliver Zipse said in an interview with newspaper Neue Zuercher Zeitung that the chip shortages are likely to extend into 2023. The BMW boss said that while he expects improvements in the supply chain, the company will still have to deal with the shortages next year. Volkswagen’s CFO Arno Antlitz delivered a similar message over the weekend adding that his company would not be able to meet demand until 2024.

Speaking as the president of the European Automobile Manufacturers’ Association, Zipse said last month that “the gravity of the situation requires a strong and coordinated response across the European Union.” It could get a lot worse before it gets better as the difficult geopolitical situation in Ukraine could cause bottlenecks in neon supply. A noble gas, neon is used by lasers to produce the much-needed semiconductor chips. With about 70% of the world’s neon output coming from Ukraine, the microchip shortage could impact the car industry furthermore. Automotive News cites market research firm Techcet saying chip manufacturers in the US rely “almost entirely” on neon from Ukraine and Russia. Both countries host the raw materials and gases necessary to make microchips. 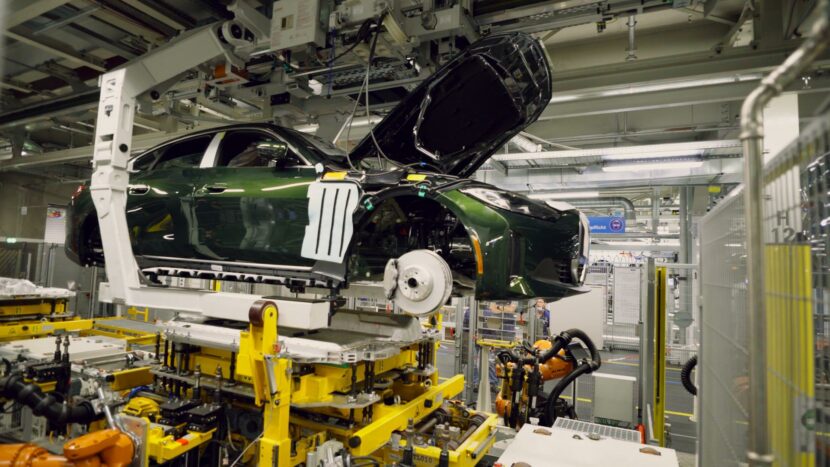 The coronavirus pandemic has forced many car manufacturers to significantly reduce production due to the missing semiconductors, losing precious sales while generating frustration among shoppers. But for some dealers, the microchip shortages have been a blessing in disguise as with customer demand far surpassing what is available on dealer lots, salespeople took out incentives and stopped offering deals.

Despite all of the challenges, BMW  announced the core brand was able to sell more than 2.2 million cars in 2021 – 2,213,795 units. It represents an increase of 9.1% compared to the year before and confirms BMW’s status as the leader in the luxury car segment.