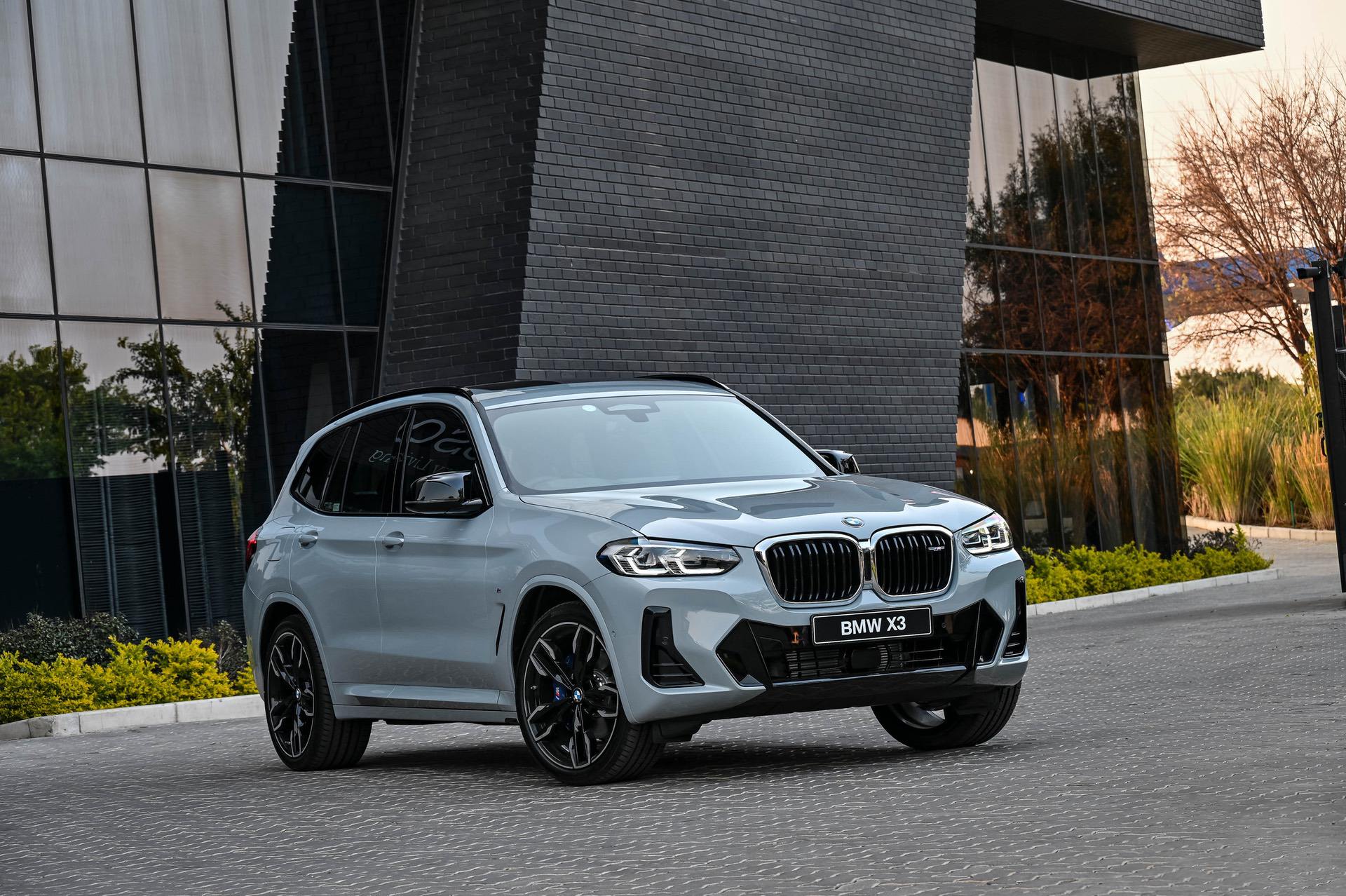 The global chip shortage is affecting a variety of different industries, as companies struggle to get their hands on the necessary components for their products. For automakers, it’s drastically slowed down production, leaving fewer and fewer new cars on dealership lots. However, it’s actually sort of working out in the favor of the automakers, as it allows them to do something they love doing — getting rid of discounts.

According to a recent article from Bloomberg, U.S. car companies are making up to $3,000 more per car, due to the lack of incentives and discounts dealers are offering. Typically, customers at dealerships haggle on pricing and there are usually cash incentives for certain cars to make them more attractive. Now, though, due to lack of supply, dealers can refuse to haggle on pricing, while manufacturers can stop incentives.

It gets even more profitable for automakers when it comes to SUV sales. Big luxury SUVs, such as the ones BMW makes, are often higher-profit vehicles to begin with, so there are usually even more incentives to get customers into them. However, without those incentives, some brands are making up to as much as $10,000 more than normal now. 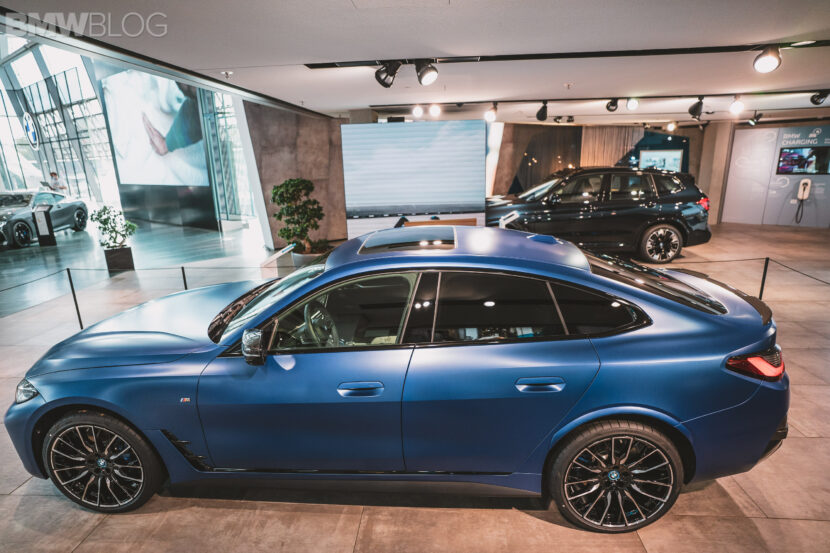 Probably unsurprisingly, automakers like this more. They like having the supply more managed, forcing more customers to order their cars, rather than just going to dealer lots and picking one out. Not only does it create more profits for brands but it controls their supply a bit better, allowing them to manage their costs better.

If automakers end up liking this model so much more, to the point of continuing it even after the chip shortage is over, car companies and investors will be very happy but customers won’t be. It will become more and more difficult to get a good deal on a car with the options you want, as supply will continue to be limited. Though, if a single automaker caves and reverts back to the old model, to gain a market share advantage, then the rest will likely follow suit. So it will be interesting to see where this goes over the next couple of years.