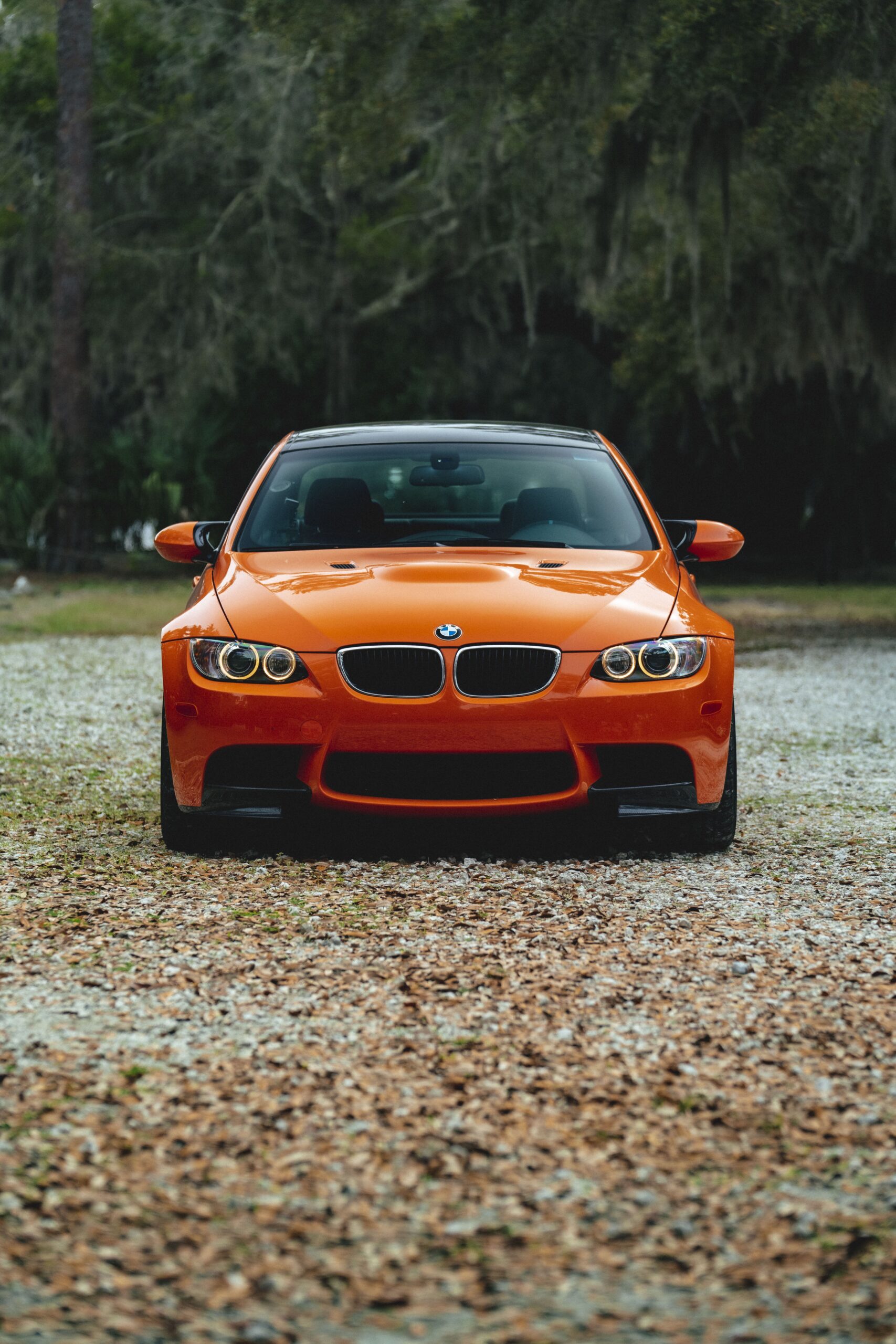 At the moment, the used car market is flat-out bonkers. There are a couple of reasons why but the shortages of new cars is one of the larger ones. To discuss the crazy used car market, I thought I’d talk to a friend of ours who’s rather experienced in the used sports car market, Scott Villeneuve from Limited Slip Blog.

We’ve known Scott for several years and during that time he’s owned several BMWs, mostly M3s. But his garage isn’t only Bavarian, he has a few other interesting machines in there as well, some of which he just bought very recently.

One of the cars we wanted to talk to him about was his E92 BMW M3, a car he loves. He bought his from Enthusiast Auto Group (EAG), who are just about the best sellers of used BMWs in North America. Like all EAG cars, Scott’s M3 is near-perfect and he actually got it at a reasonable price, which is what’s shocking. His car also has a few Dinan mods and an M Performance exhaust, which make it quite a bit more fun. Interestingly, his car also wears a Frozen paint color and we discuss the maintenance myths that come with it. 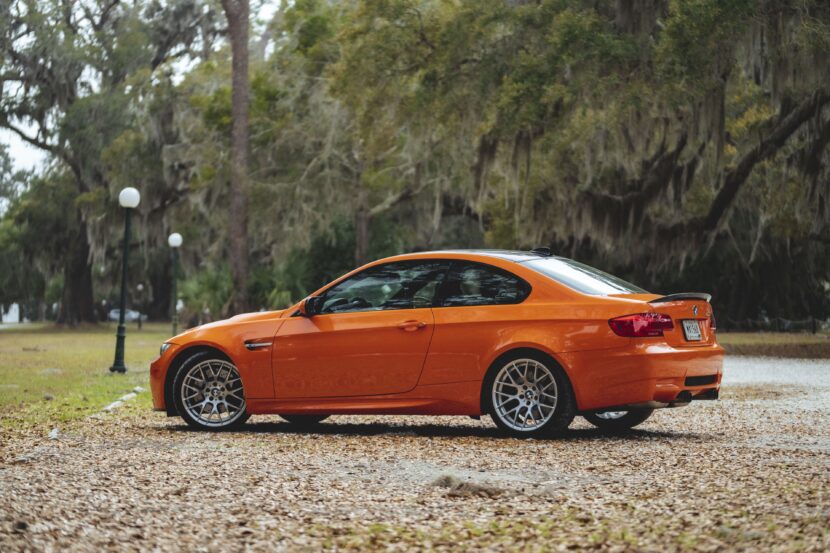 What’s also interesting is that Scott recently bought a car from Doug DeMuro’s auction site Cars and Bids. While Cars and Bids hasn’t quite reached the absurdity of Bring-A-Trailer, in terms of out of control pricing, auction sites are seeing some wild used sports car prices. Scott bought a first-gen Audi R8 V10 from Cars and Bids, his second first-gen R8, and he got it fairly cheap, all things considered. Though, it did come with a heinous wrap that he immediately had removed.

More than his own cars, though, we discuss the market, why it is the way it is, where it’s going, and what sort of cars are worth buying in this market. As always, the podcast can be found anywhere you get your podcasts; Apple, Google, Spotify, and Stitcher, as well as YouTube, and don’t forget to subscribe to our Youtube channel to catch all the latest BMW-related videos! Check it out!