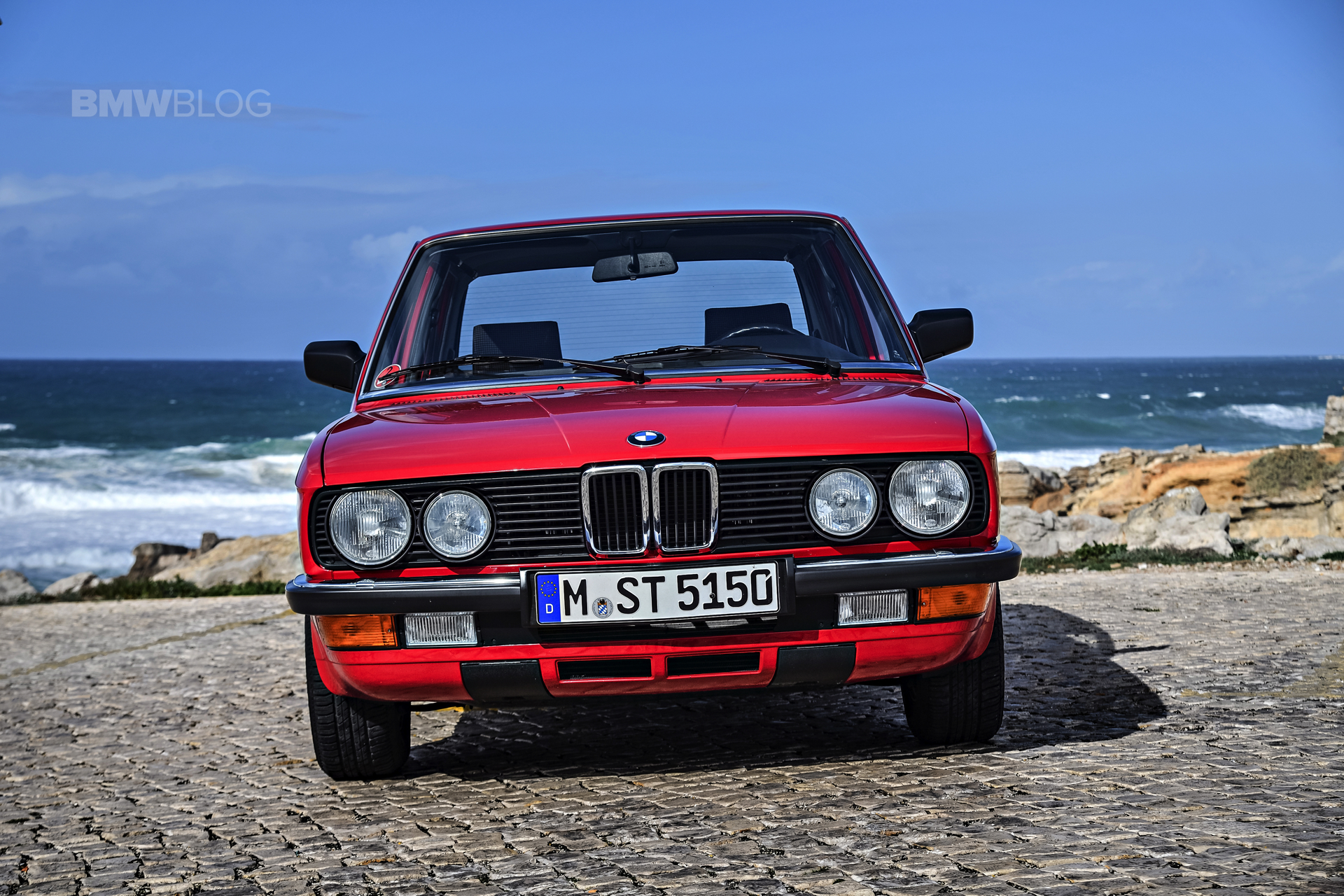 Classic BMWs are almost unattainable for most enthusiasts. They’ve become so obnoxiously expensive that even buying a clean E30 325i on Bring-A-Trailer requires spending new GTI money. However, if you want that classic cool BMW look, feel, and style, there is one older Bimmer for sale that might just end up being cheap enough for normal humans to buy — this E28 BMW 535i for sale on Cars and Bids.

Forget E28 M5s (I actually can’t, they’re the best), they’re just too expensive today. If you want some affordable classic BMW sedan driving, you’ll have to get a lesser 5 Series and the BMW 535i is just that car. It has the same great looks as the E28 M5 but for far less money. And it also comes with a 3.5 liter inline-six, a five-speed manual, and rear-wheel drive, the way the BMW gods intended.

This specific 1986 example is lovely; black on black and in driver’s condition. What’s driver’s condition? It looks really good from just a few feet away but it has it’s little nicks, scratches, and little issues that keep it from being perfect, allowing you to drive it hard guilt free. No one wants to hoon a car that’s absolutely perfect. So one with very minor issues frees you of that mental burden, allowing you to have guilt-free fun with the car.

Inside, it’s even better than outside. It looks really clean and fresh, without any noticeable signs of major wear. It looks like the sort of car you can just get in and drive, without worrying about scratching anything.

The only modifications on this car are the 7 Series wheels and the Silverline mufflers. Other than that, it’s bone stock. It even still has its big American bumpers, which many American enthusiasts replace with Euro ones.

At the moment (at the time of writing this), there are still seven days left on the auction, with the current bid at $5,000. I don’t know what this will go up to but it’s certainly going to be cheaper than an E28 M5, especially since it has its cosmetic issues. If you’re looking for a more affordable classic BMW, this could be it.