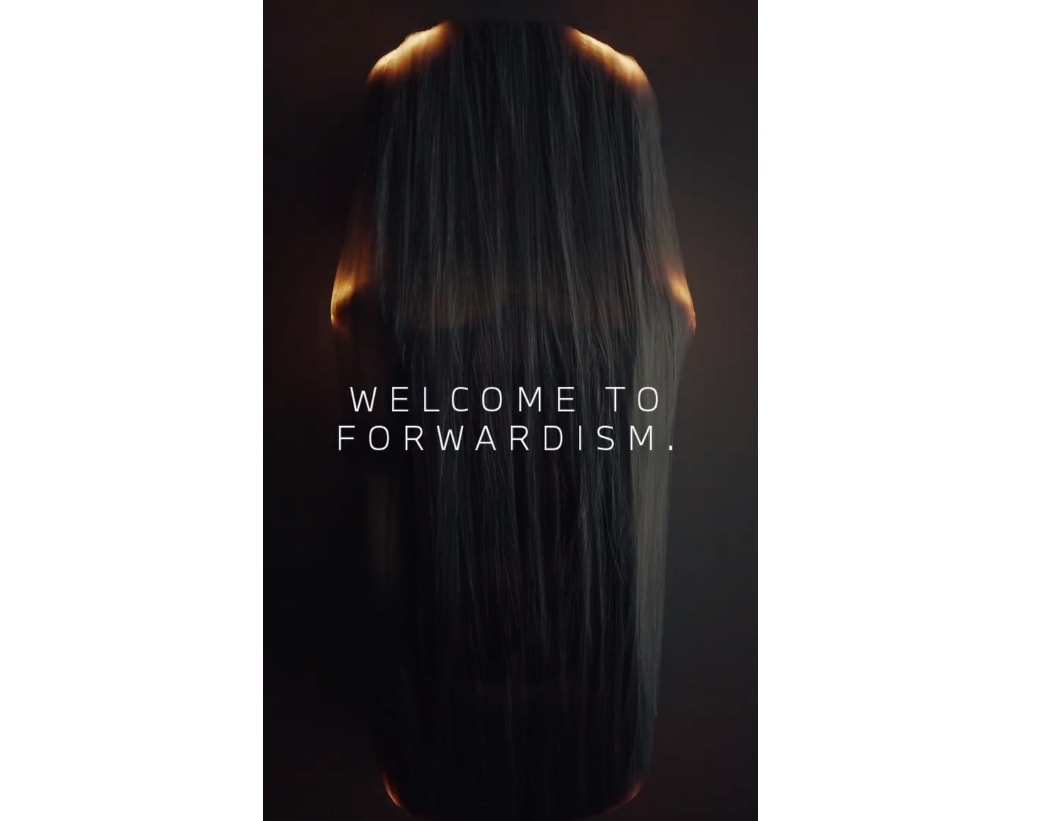 In about two and a half weeks from now, BMW will finally lift the veil on the 7 Series G70 and its all-electric i7 sibling. In the meantime, expect the German luxury brand to kick things up a notch in terms of teasers, as evidenced by the adjacent clip. Published on social media, the 30-second video puts the spotlight on the EV version.

Choosing the electric model as the subject for the latest preview goes to show BMW is prioritizing the i7 over the combustion-engined 7 Series. That’s both good and bad depending on which side you’re on since we’re sure some are eager to see the EV while others are only interested in the combustion-engined car. Regardless, the video is indicative of both since the two will largely share the design and features.

A post shared by BMW i. Born Electric. (@bmwi)

What exactly is there to see in the new teaser? Well, BMW puts the spotlight on the fancy ambient lighting behind the crystal finish of the dashboard and door panels. We can also catch a glimpse of the Touch Interaction Bar – essentially a trapezoidal display just for the front passenger. In addition, the i7 shows a section of its new Sky Lounge panoramic glass roof with individually adjustable LED threads.

Theatre Screen, one of the most important novelties to be ushered in by the flagship, makes an appearance on camera. We originally saw it in Las Vegas during CES 2022 in January. However, at that point, BMW refrained from mentioning it would be installed in the 7 Series / i7. Of course, everyone just assumed that would be the case, and in last month’s teaser, it was confirmed.

The 31-inch display is attached to the roof and comes down to take BMW’s rear-seat entertainment to a new level. We’ll remind you it has a 32:9 format and supports 8K resolution, thus creating a cinema-like experience. For the first time, we also get to see the back of the front center console where there may or may not be another screen.

All will be revealed on April 20.