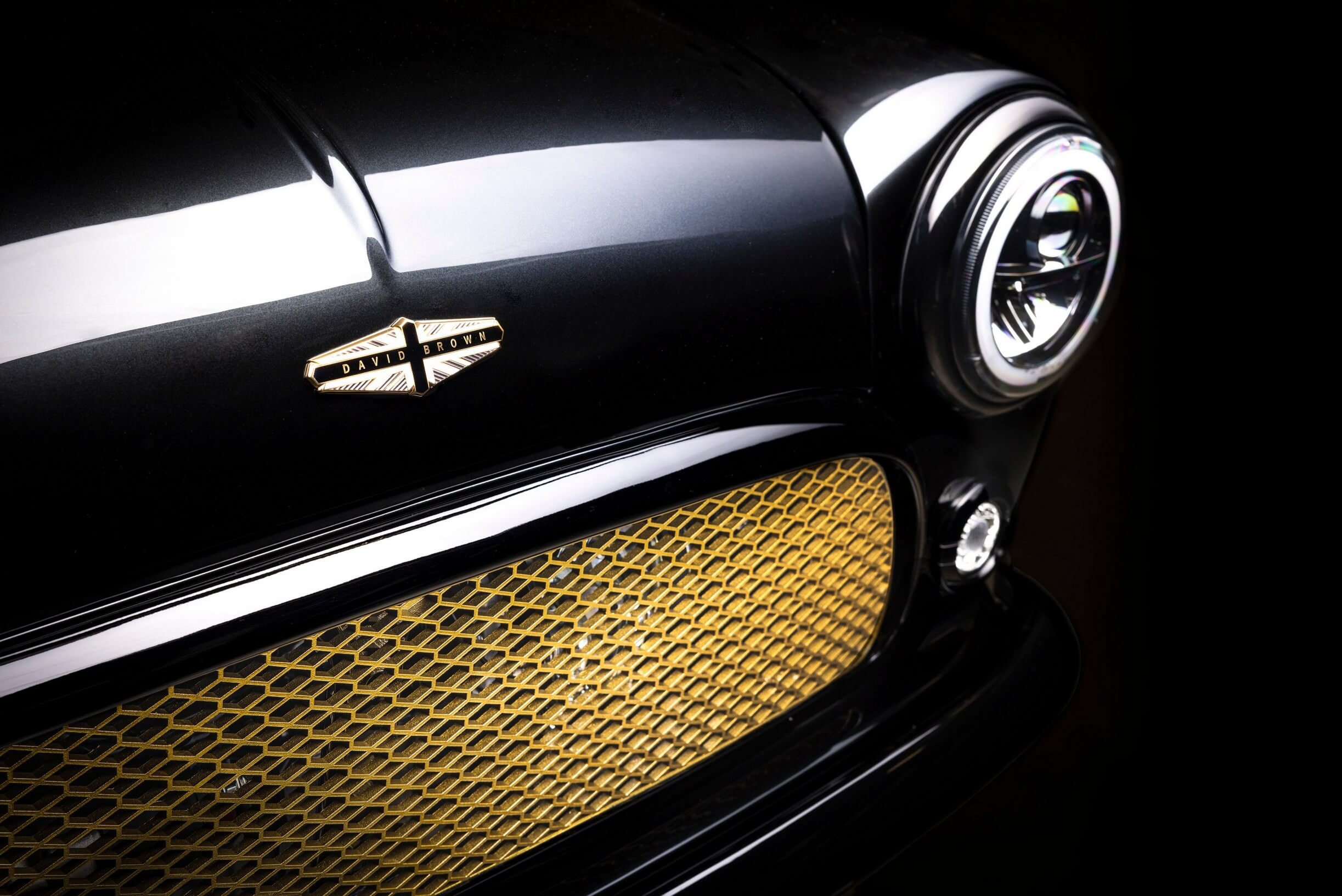 David Brown Automotive is to MINI what Singer is to the Porsche 911 by taking a classic automotive icon and giving it a modern makeover. There’s a new MINI Remastered around the corner, conceived to celebrate the 60th anniversary of Marshall Amplification. What do the two have in common? Well, both are British companies, hence why they’re now collaborating.

As with other MINI Remastered builds, the classic city car will be restored down to the very last bolt. The special edition will be a tad more special by featuring an upgraded sound system and other audio tweaks from Marshall. The end result will enable the limited-run version to “pack a serious, decidedly modern, sonic punch.” 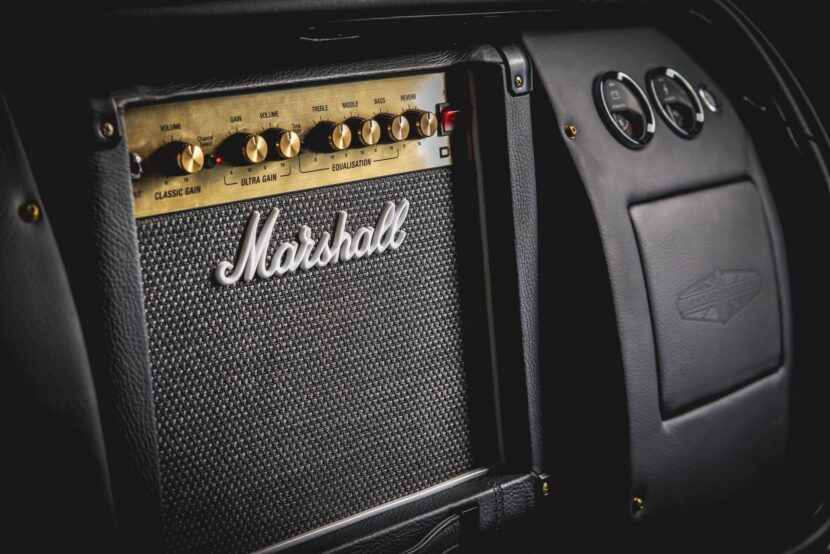 From the teasers released thus far, we discover the MINI Remastered Marshall Edition will boast an assortment of gold accents. Much like the audio equipment, the car is going to use gold accents extensively throughout the interior. Additionally, we can see the contrasting color on the instrument panel and dashboard, not to mention on the leather seats for the stitching.

To illustrate the tie-up, the cute hatchback has a glitzy gold finish for the front grille and all three pedals. These have a musical motif by featuring play, pause, and skip forward/backward (clutch) logos on gas, brake, and clutch, respectively. Speaking of gasoline, the car is expected to have an engine from the A-Series with up to 125 horsepower.

David Brown Automotive says the full debut of its MINI Remastered Marshall Edition is scheduled to take place next week. For each car sold, a donation will be made to the Music Trust Venue. It’s a British charitable organization that helps independent artists to recover after the coronavirus pandemic impacted the music industry.

Pricing details have yet to be disclosed, but if previous MINI Remastered special editions are any indication, the new Marshall Edition could cost six figures. Of course, that’s a lot of money to pay for a MINI, but these represent the epitome of the classic model. 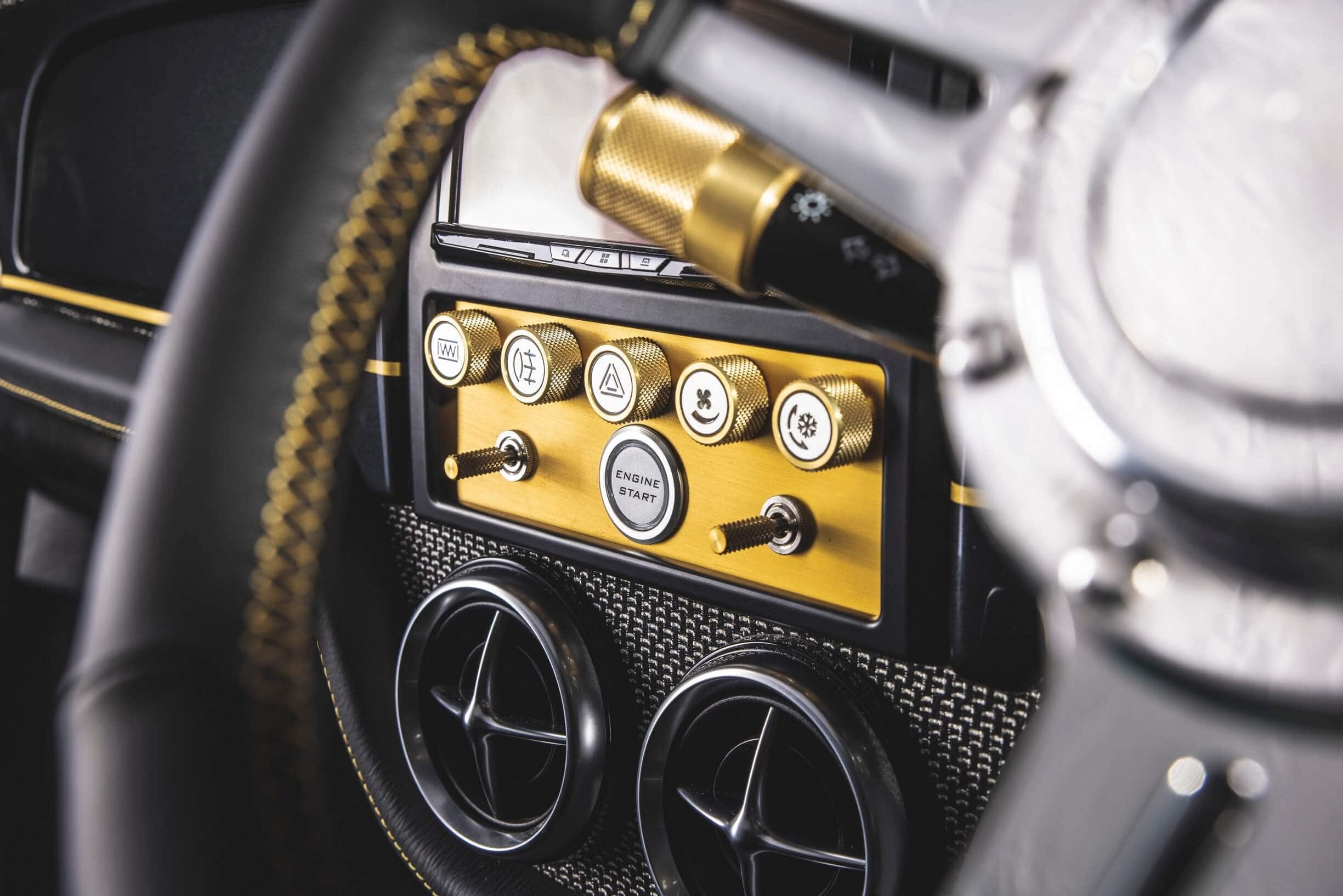 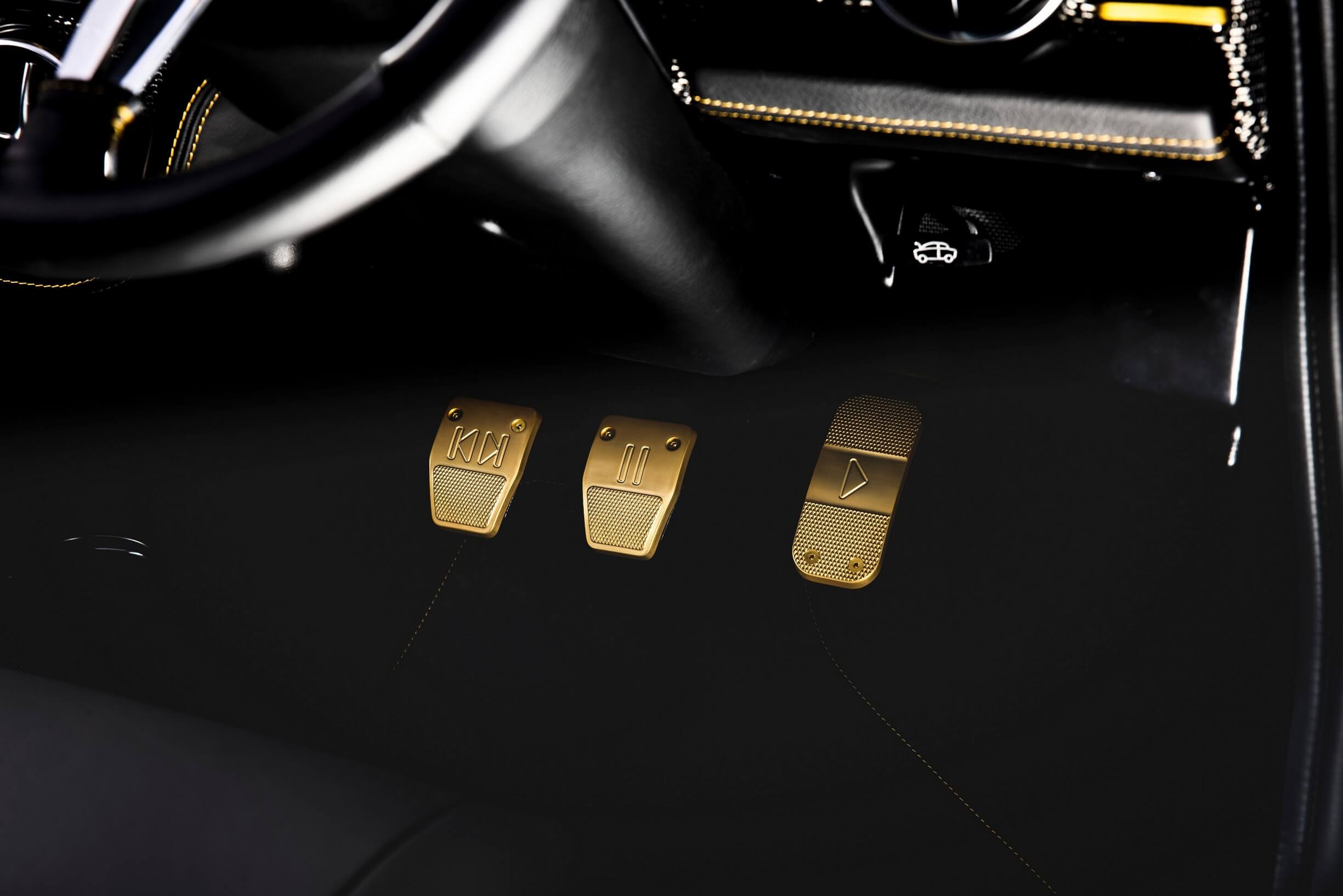 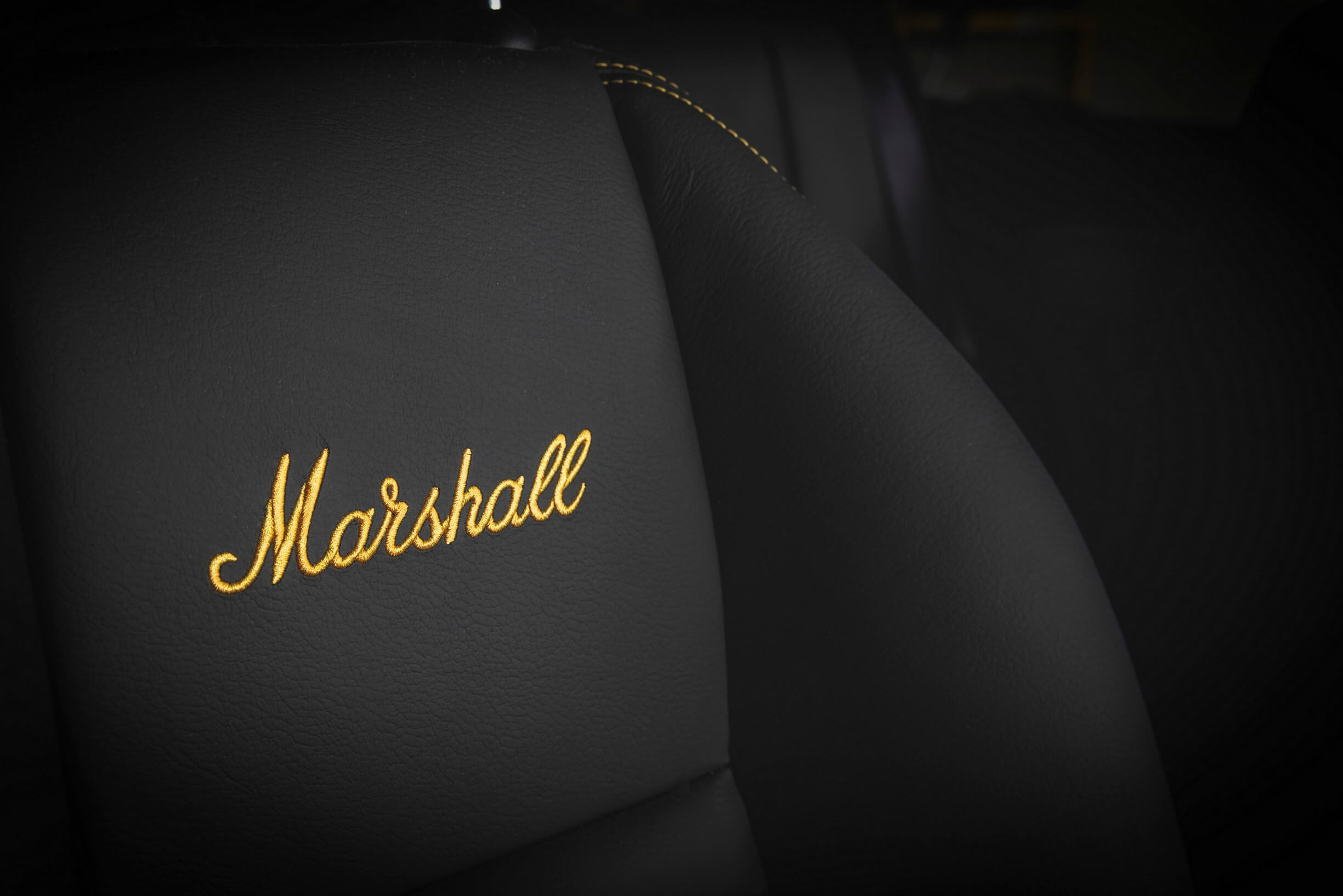