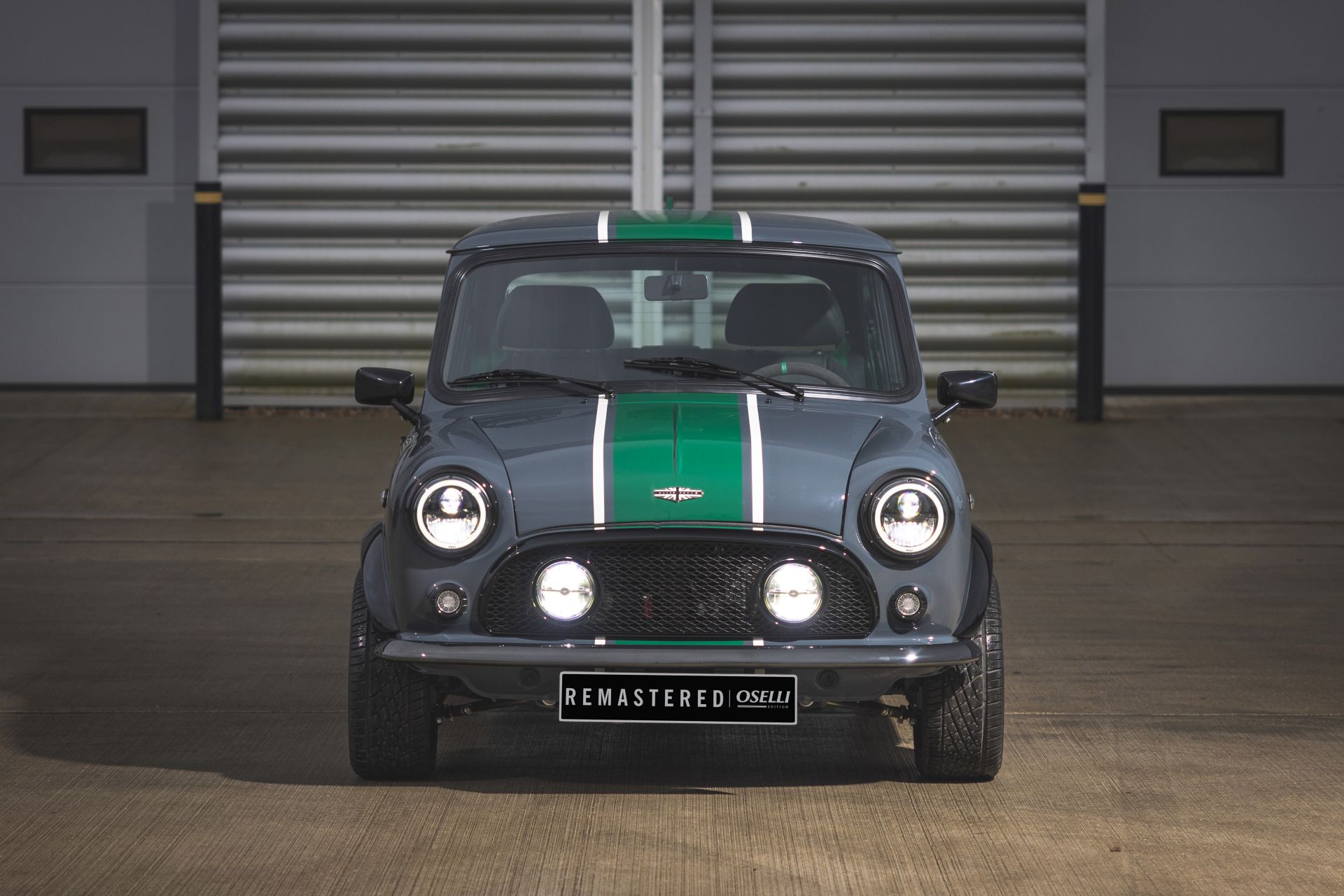 A while back we were telling you about one of the most expensive ways you can enjoy a classic Mini. That would be in the shape of a Mini Remastered, Oselli Edition. This is a special edition of the special edition created by the people over at David Brown Automotive. Limited to just 60 bespoke models, these cars sell for hundreds of thousands of dollars. The exact price is unknown because all of them are made to order and it’s rather impossible to figure out what each customer wants from the get go.

The first deliveries of these cars are starting as we speak. The first one was just handed over to its owner in Scandinavia. In the coming months, customers in North America, Asia and across Europe will receive their vehicles as the brand’s global growth accelerates. Each Mini Remastered, Oselli Edition is made totally bespoke and this particular model has had over 1,400 hours of work done on it at the hands of David Brown Automotive’s experts. 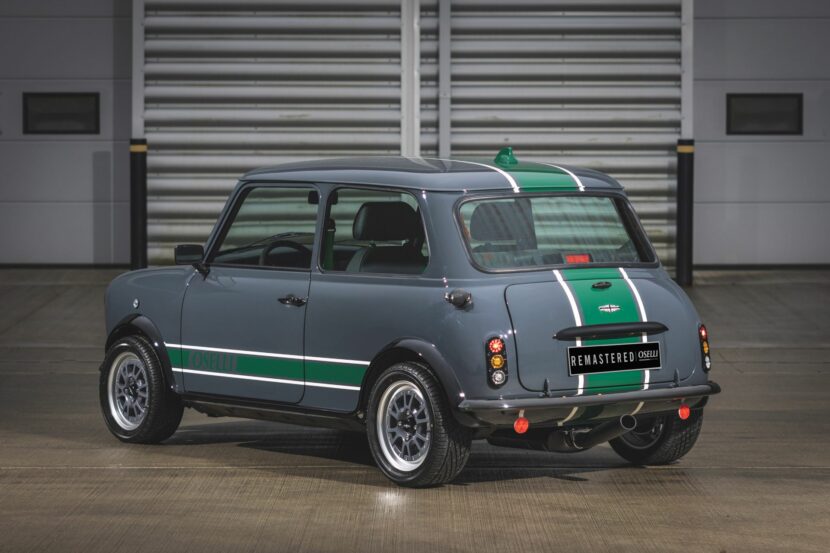 Hand-made to order at the purpose-built facility of David Brown Automotive at Silverstone, UK, and with a drivetrain engineered in partnership with Oselli Engineering, the acclaimed British engine tuning specialist first founded in the 1960s, the one-of-a-kind and race-ready city car is the most powerful Mini Remastered ever created. The model delivered to Scandinavia has a 4-seater configuration and comes with bespoke Carbon Grey with Heritage Green accents throughout, a special number-delete on the grille, rear and interior and 13″ alloy wheels, finished in Graphite. 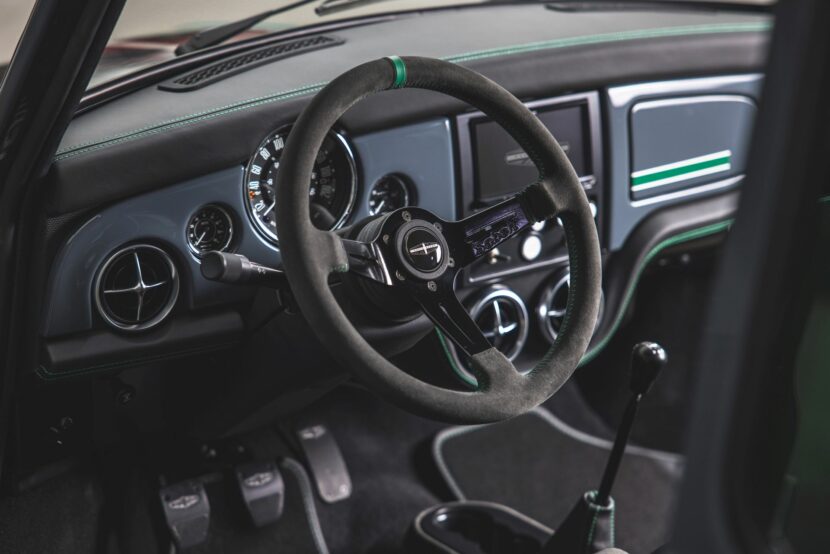 The car launches with a power rating of 125 hp at 6,200 rpm, a torque rating of 113 ft-lb at 4,500 rpm and an impressive 0-62mph time of 7.8 seconds. Designed and engineered to have a dual personality, Mini Remastered, Oselli Edition is just as comfortable on city streets as it is on the racetrack. The 60 models set to be created are a hint at the 60th anniversary of when the original Mini first rolled off the production line. 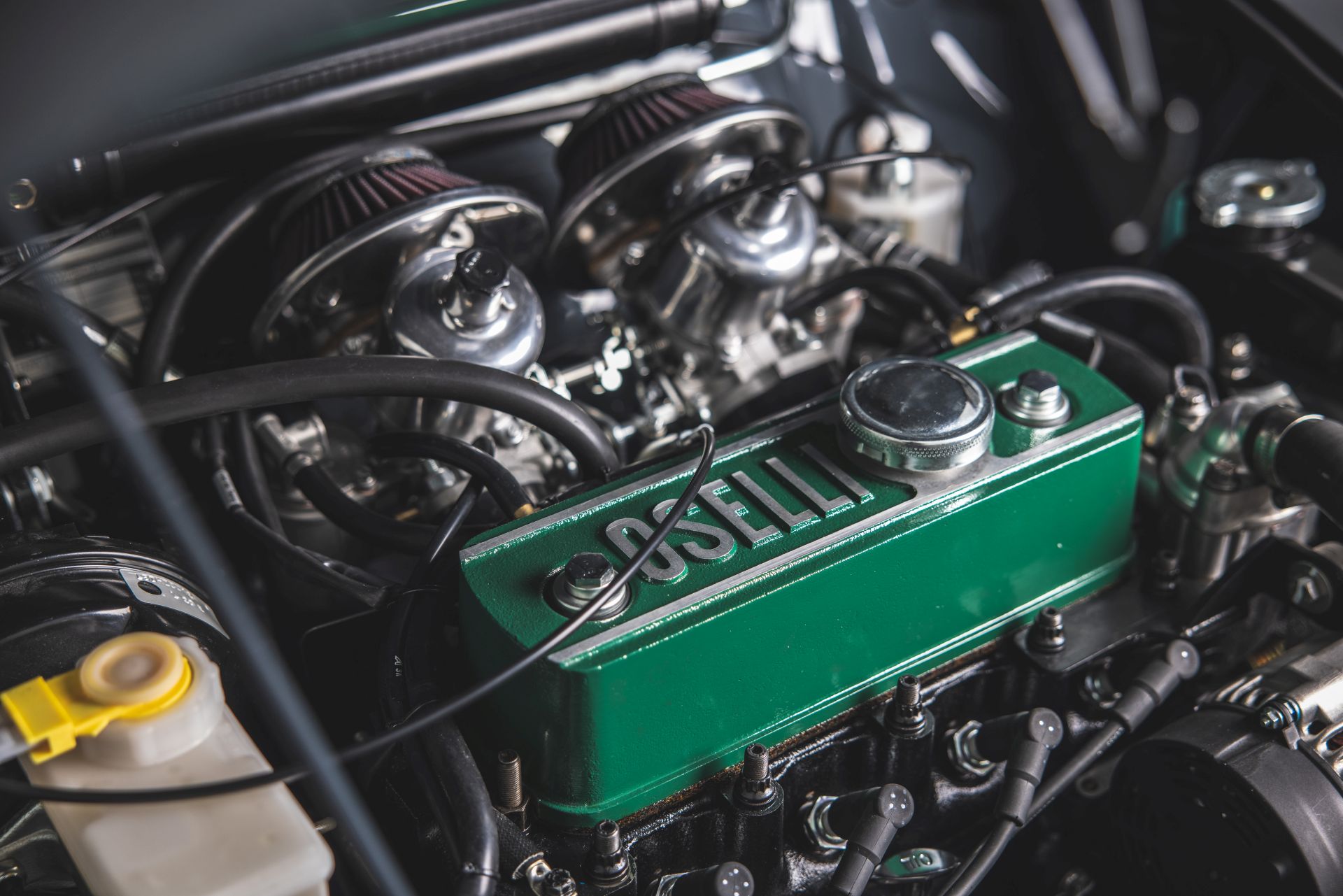 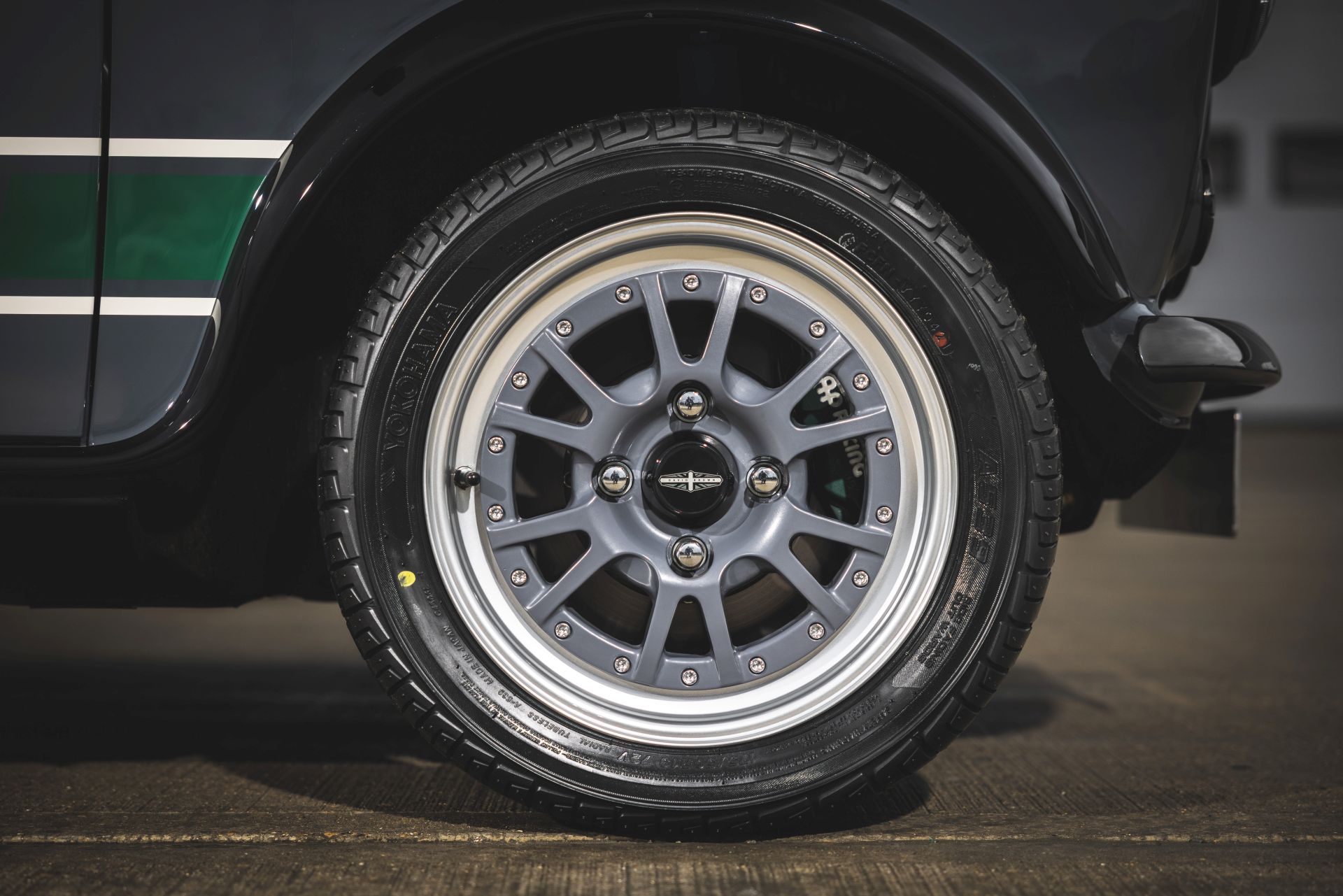 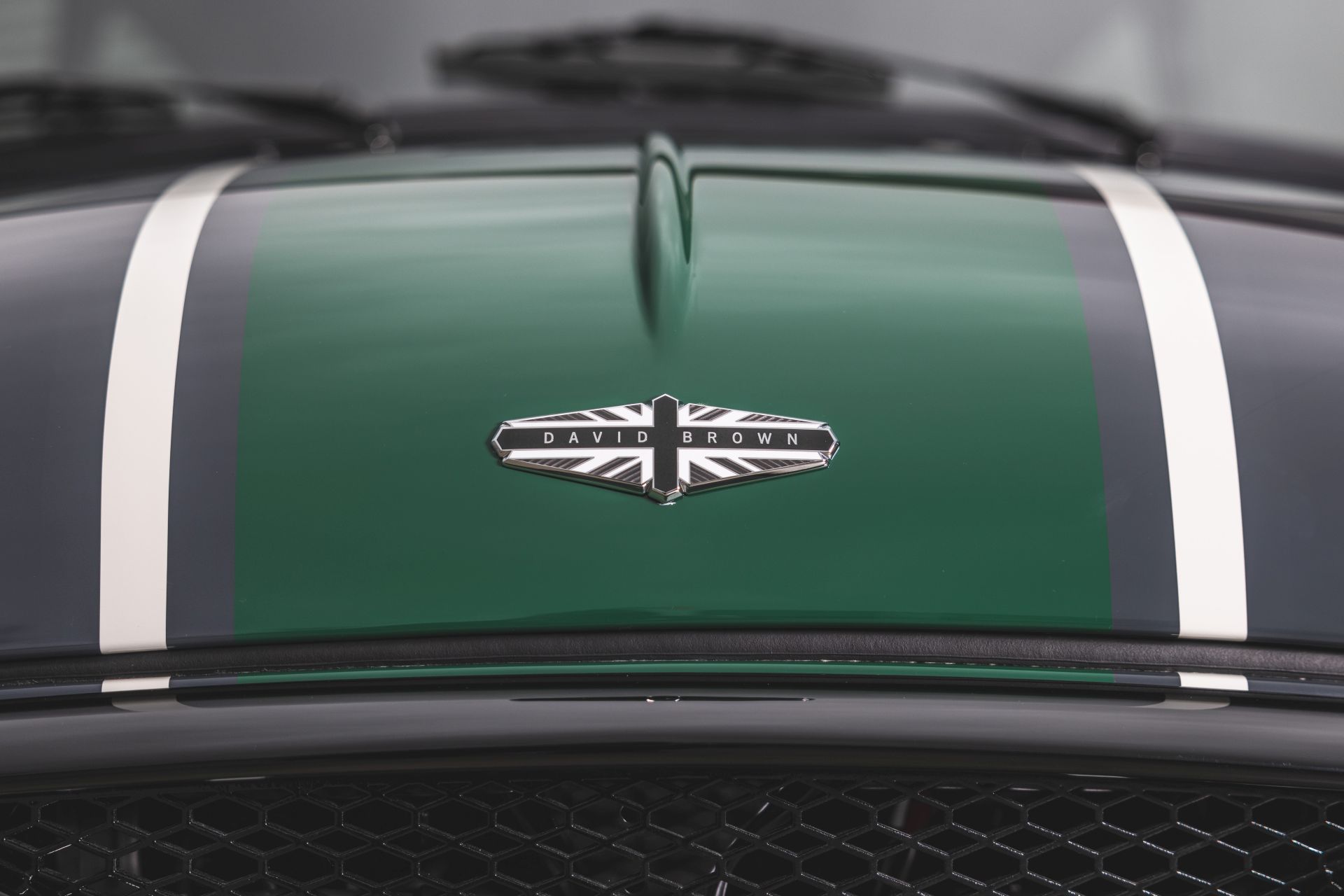 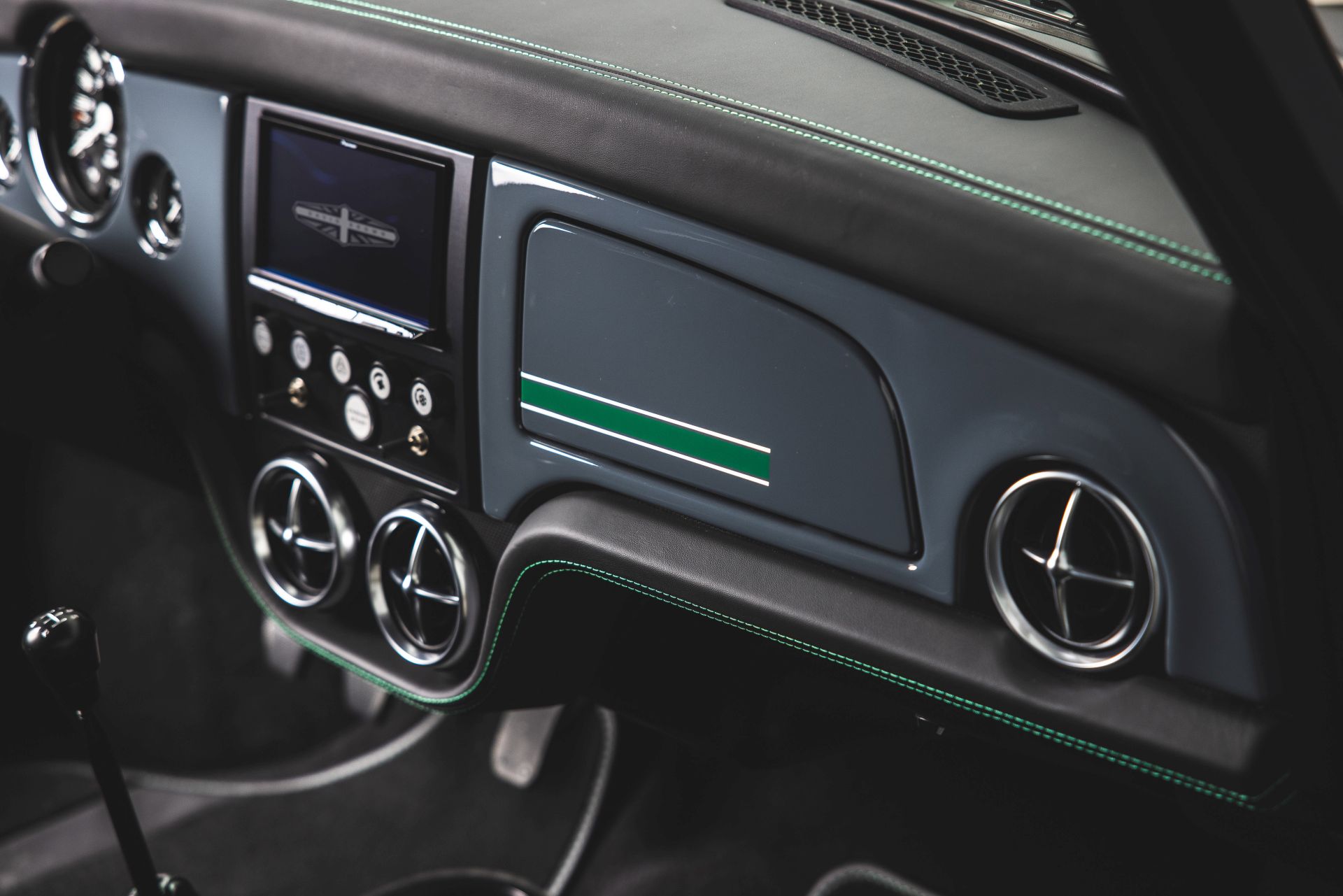 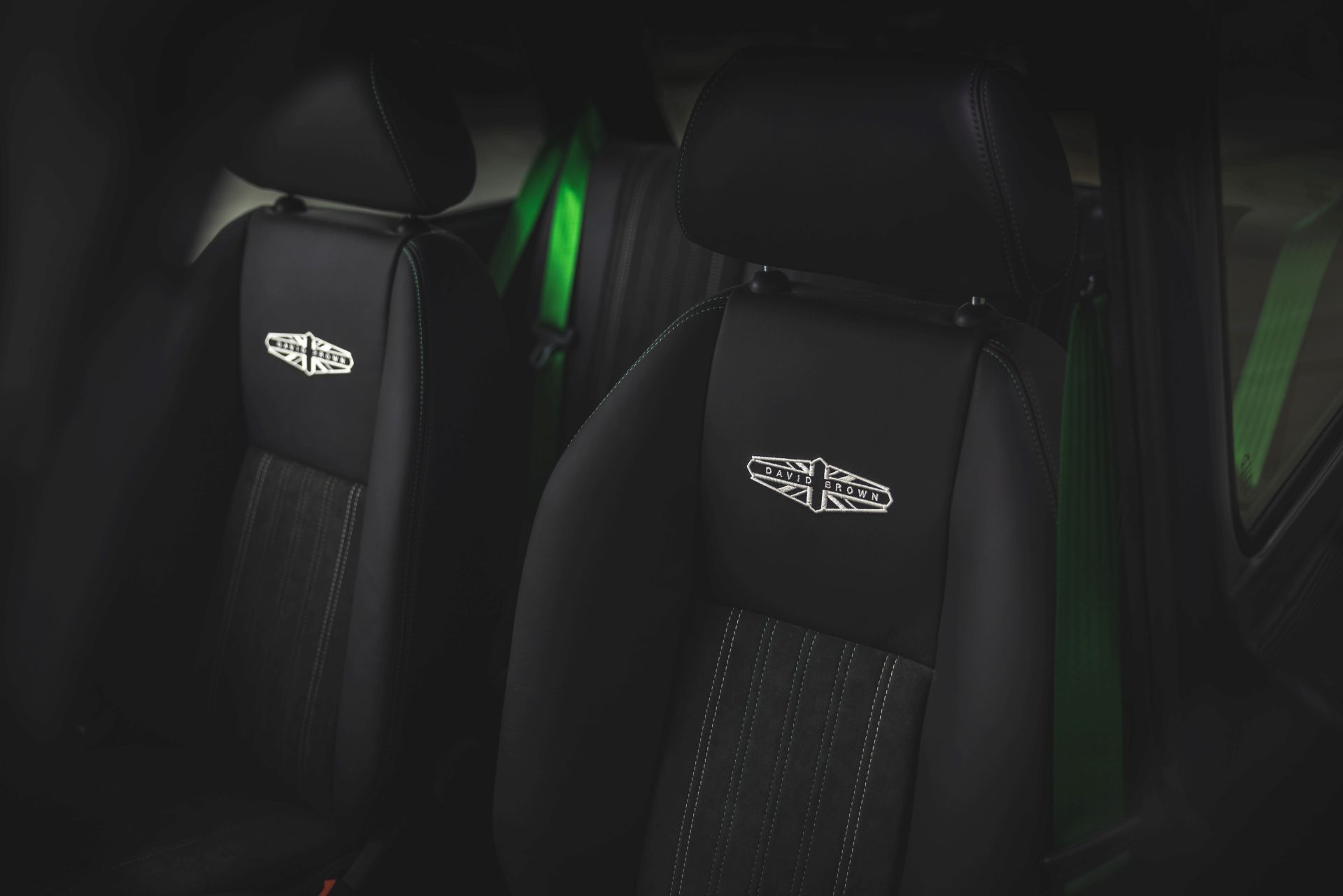 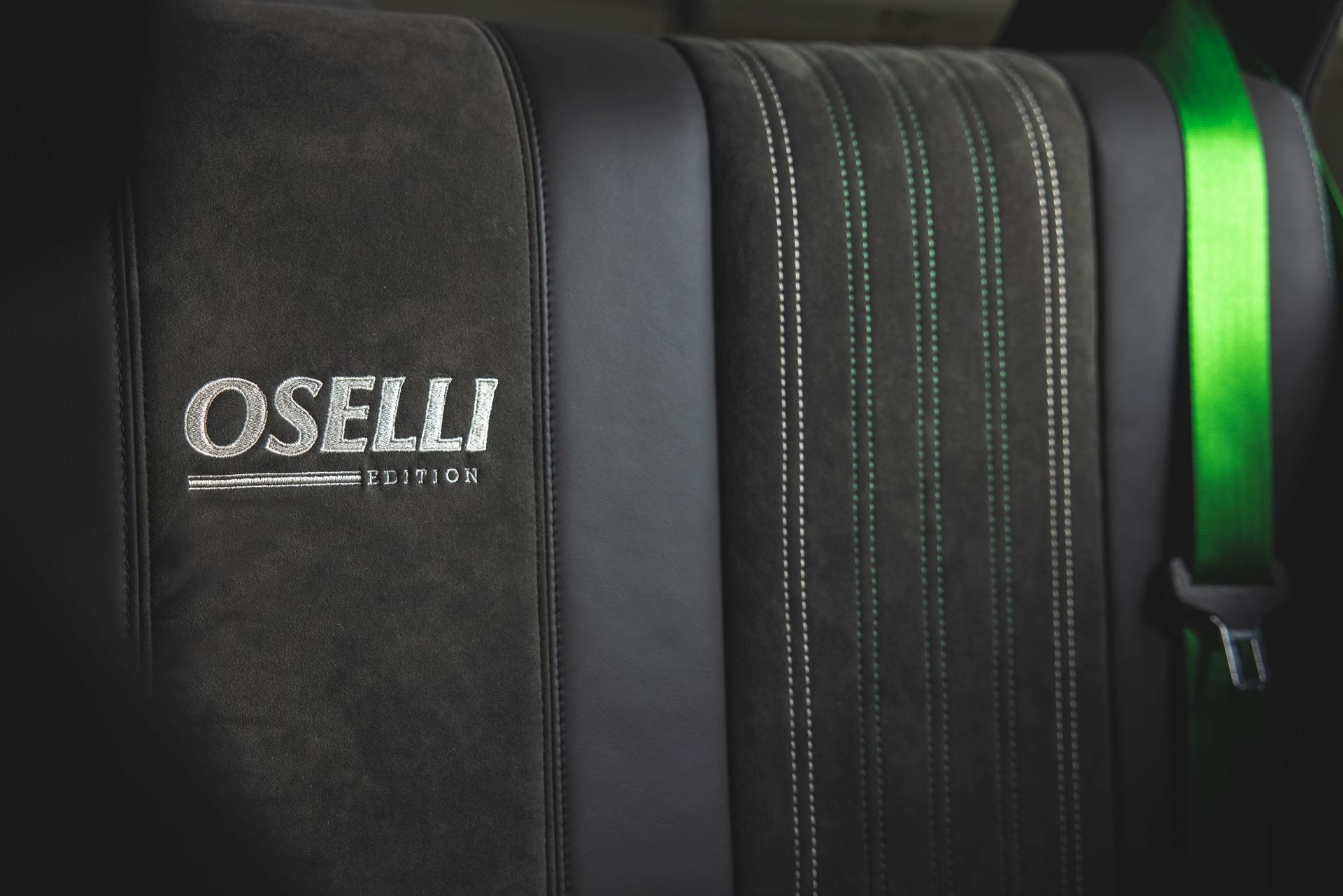 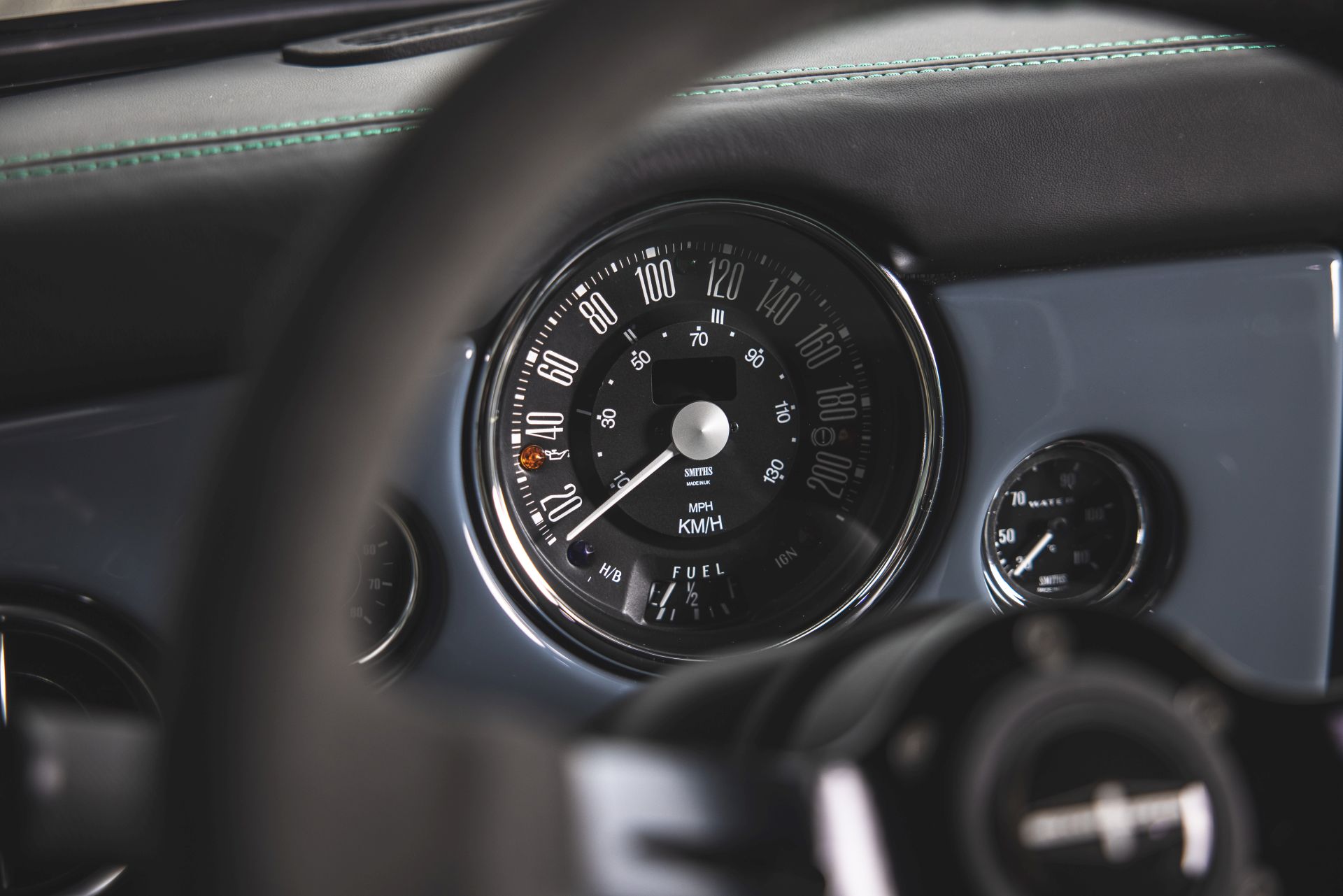 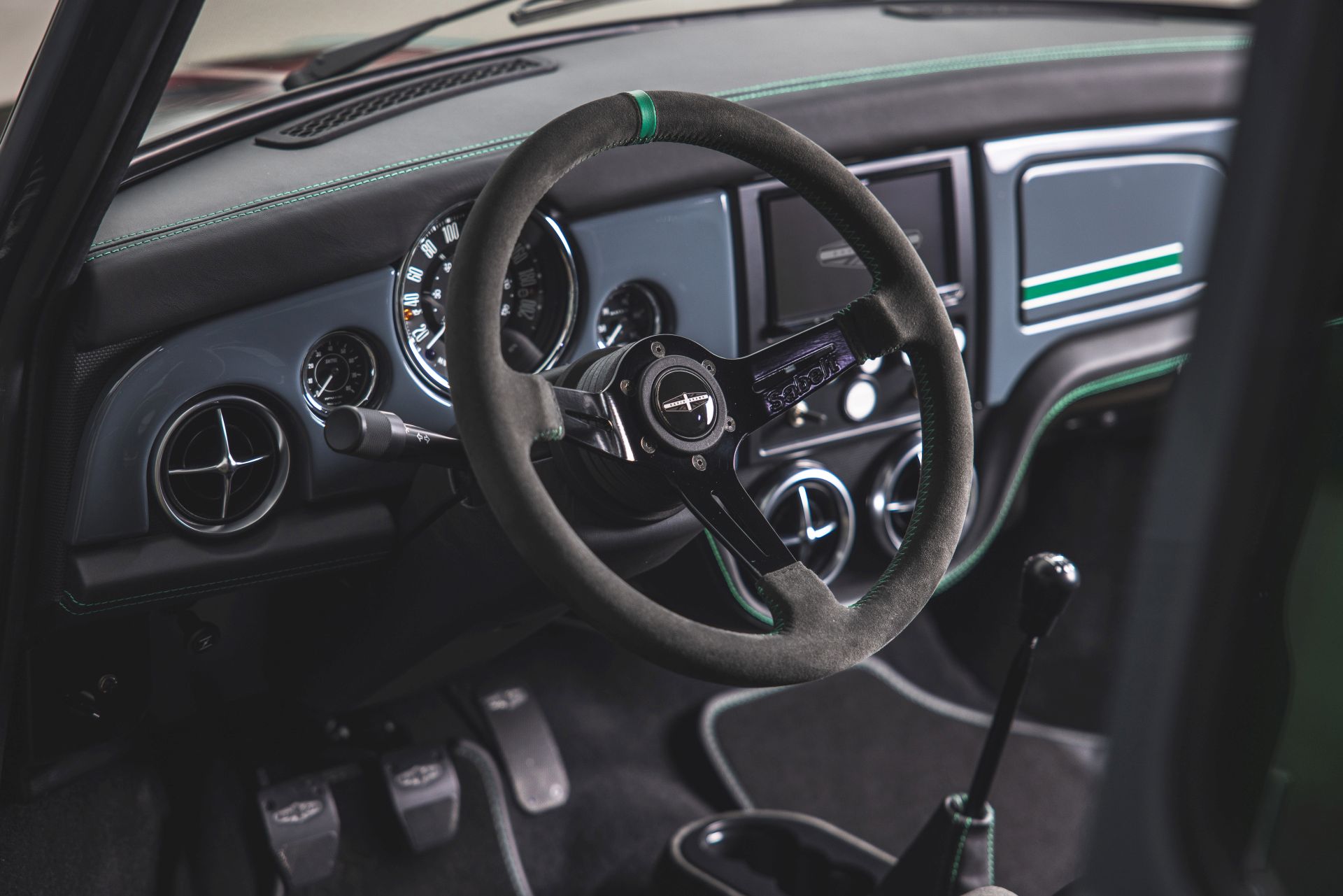