The Lotus Eletre Will Get a 900 Horsepower Version — Will BMW Follow?

Home » The Lotus Eletre Will Get a 900 Horsepower Version — Will BMW Follow? 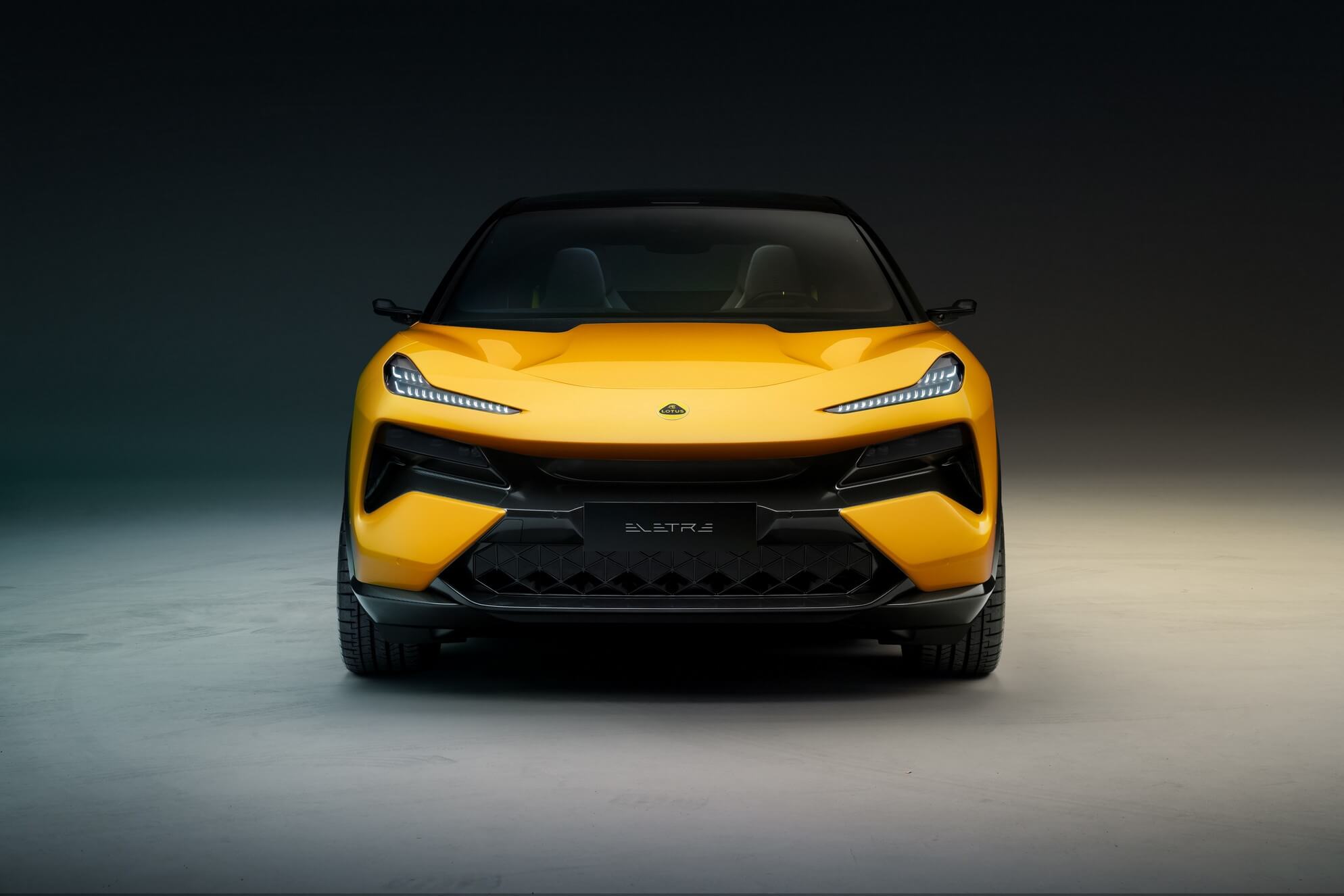 Just yesterday, Lotus announced its first-ever SUV, the all-electric Lotus Eletre. Most fans of the Lotus brand see the Eletre as a cynical move to boost profits and increase their clientele based. They see it that way because that’s exactly what the Eletre is. However, that doesn’t mean it can’t also be incredibly impressive, just ask the Lamborghini Urus. In fact, Lotus is going to push the envelope of SUV speed even further by cranking out a 900 horsepower version. Which begs the question, how long until BMW and the rest of the Germans follow?

According to Top Gear, Lotus has plans to built a new, flagship Eletre in a couple of years and it’s said to make an astonishing 900 horsepower. The current Eletre makes 600 horsepower and is said to get from 0-60 mph in 2.9 seconds. To think that’s the entry-level version is just mind-melting. To give it the claimed 900 horsepower, Lotus will add an additional 300 horsepower electric motor at the rear, adding torque vectoring to its rear axle as well. 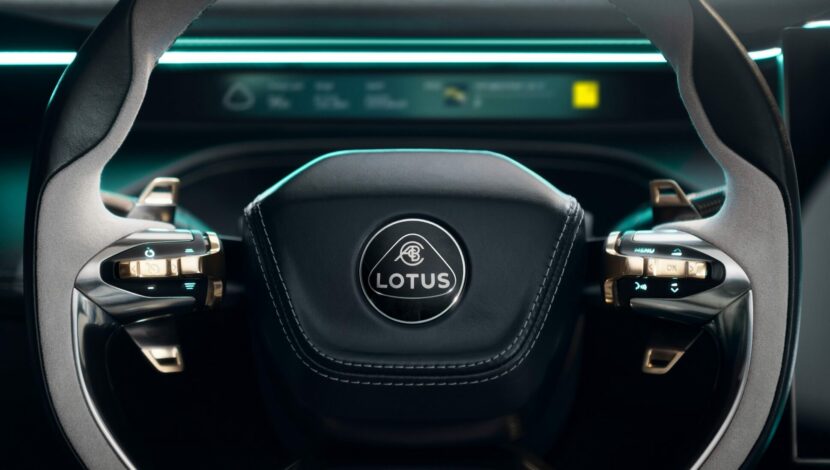 When that happens, it will likely be the fastest SUV in history, which is likely to kick-off some sort of ultimate hyper-SUV war between all premium performance brands. BMW’s iX M60 is its fastest electric SUV, with its 610 horsepower and 3.6 second 0-60 mph time. That can’t even take down the entry-level Eletre, never mind the 900 horsepower version.

BMW isn’t one to let other brands dominate performance segments without a fight, especially now that it’s trying to become a genuine electric performance brand, with cars like the i4 M50 and iX M60. With this news, I wonder if BMW might try and create an all-electric version of the XM (the current models are V8 hybrids) with three motors and around 900 horsepower. If BMW does, Mercedes-Benz, Porsche, Audi, and everyone will do the same. So did Lotus just lay down the electric SUV gauntlet?