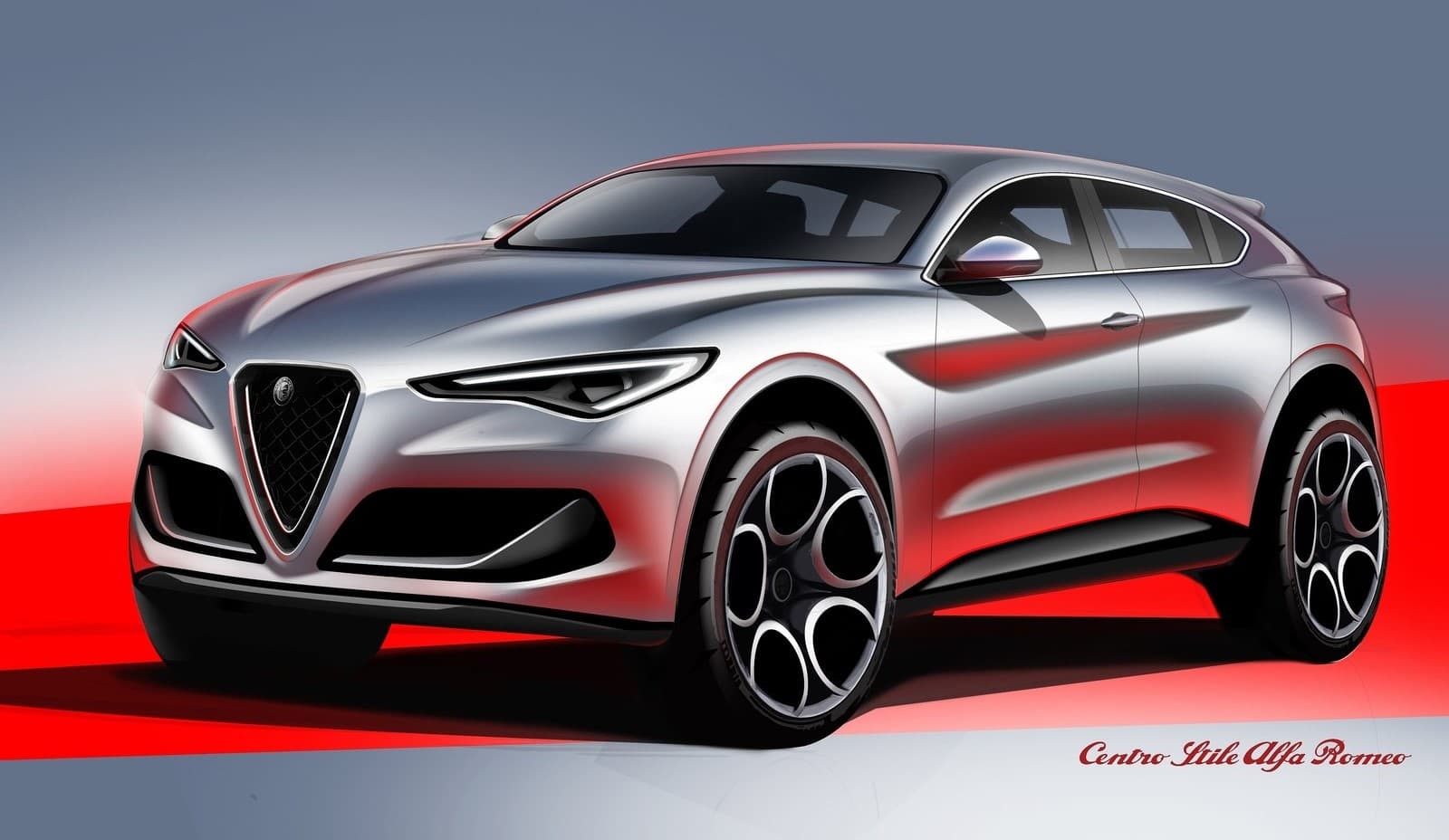 Alfa Romeo’s reboot kicked off in 2015 with the Giulia sports sedan as a BMW 3 Series competitor. The Stelvio followed suit a year later to take on the X3. The two never quite lived up to the expectations of parent company Stellantis, which poured $1 billion into the Giorgio platform. Technically, the defunct Fiat Chrysler Automobiles conglomerate invested in the RWD architecture. Stellanis has since repurposed the underpinnings for a BMW X3 M-rivaling Maserati Grecale Trofeo.

Last month, Alfa introduced the smaller Tonale crossover to go up against the next-generation BMW X1. It’s the first plug-in hybrid model from the fabled Italian brand, and suffice it to say, there’s a lot riding on its success. In a few years, there will be a third SUV added to the company’s portfolio, one that will be larger than the existing models.

The disclosure was made by CEO Jean-Philippe Imparato in an interview with Dutch magazine Autoweek. He reiterated Stellantis’ plan to make Alfa Romeo a truly global brand and introduce a high-end SUV positioned above the Stelvio. The 55-year-old executive went on to say it’ll be pitted directly against the likes of the BMW X5 and X6.

Interestingly, he also mentioned the 7 Series as a rival, which suggests an even bigger vehicle is in the offing. An upmarket sedan makes sense given Jean-Philippe Imparato’s expressed desire to grow in China where sedans are still popular. When asked to provide a timeframe for the big Alfa Romeo model’s arrival, his answer was clear: 2027.

Before that happens, 2024 will be the year when a subcompact crossover will be added to the lineup. It’s going to be offered not only as an EV, but also with combustion engines. Come 2025, an electric-only Alfa Romeo is programmed to hit the streets. It’s worth noting all models to be launched from the middle of the decade will be purely electric. The BMW X5 is highly unlikely to lose its engines so soon, so the two models won’t be direct rivals in the truest sense of the meaning.